The Land Cruiser is one of Toyota’s longest-running nameplates. Introduced in 1951, shortly after Japan was forced to give up its war on America, it is still in production today, having burned through several generations.

Its long lifespan allowed for the family to expand and cover a variety of segments, from off-road-bound machines like the J40 to comfort-packed ones like the more recent J200.

Presently, Toyota offers the Land Cruiser in the U.S. only as an SUV (though it will stop soon as 2021 is the last year for the model in America), with the sole pickups in the lineup being the Tundra and Tacoma. But there's a certain old variant of the Land Cruiser that rocks the sales charts on the pre-owned market.

It's called FJ45, and it was introduced in 1960s in several variants as a means for the Japanese to tap into the expanding pickup truck market. The one we have here, a 1965 short bed, is one of the best-looking we've seen in a while. And it's a perfect fit for this February's Truck Month here on autoevolution.

What you're looking at is a custom-build FJ45, designed as a collector truck but also mean to be driven and enjoyed, including off the beaten path. According to the one selling it on Race Dezert, the truck is so well made that it was on more than one occasion featured in magazines both in the U.S. and Japan.

Riding high on Dakar springs and Bilstein shocks, the shiny-red body hides under the original hood an LS1 crate engine good for 400 hp and running a 5-speed transmission and a 4-wheel-drive transfer case. It breaths through a custom dual exhaust we're told makes it sound "throaty."

The asking price for the truck is $57,500, which may seem a lot, but given the apparent state of this one and the chance of having a real collectible on your hands, it may turn out to be just right. 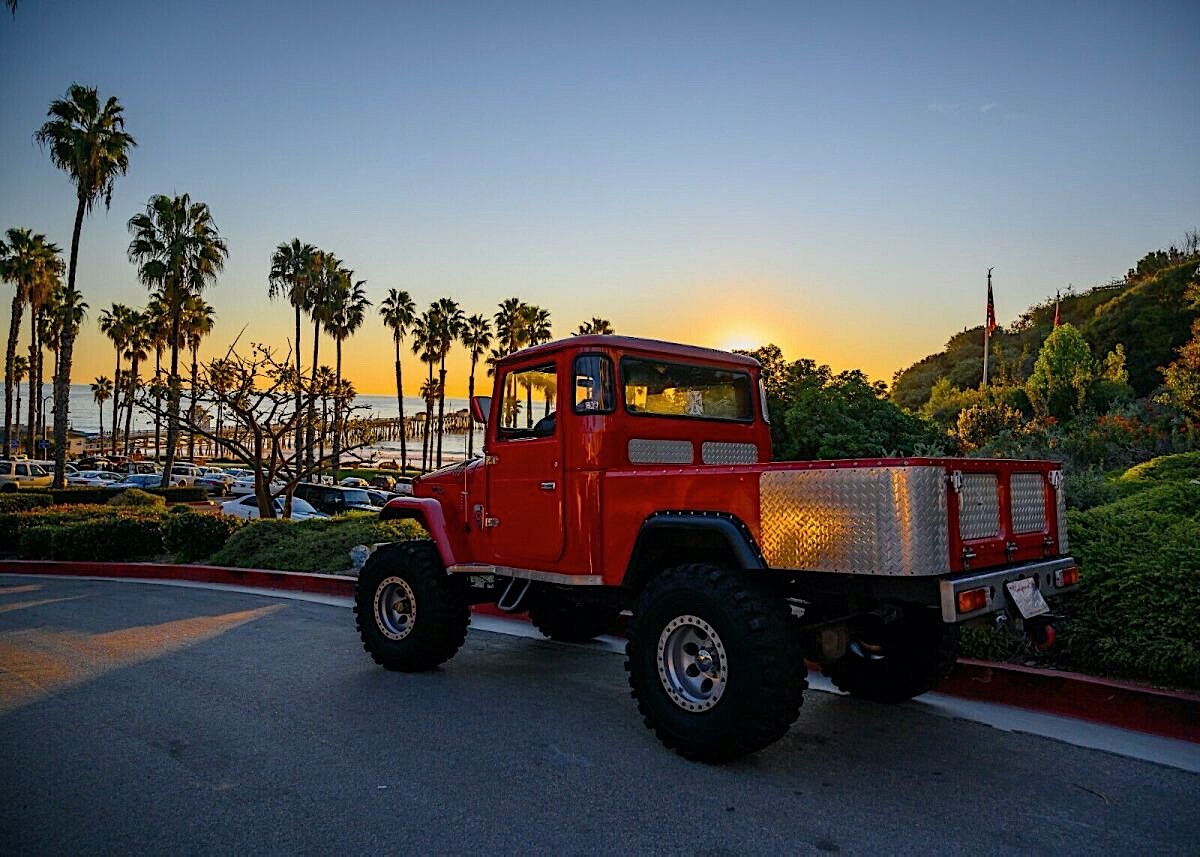 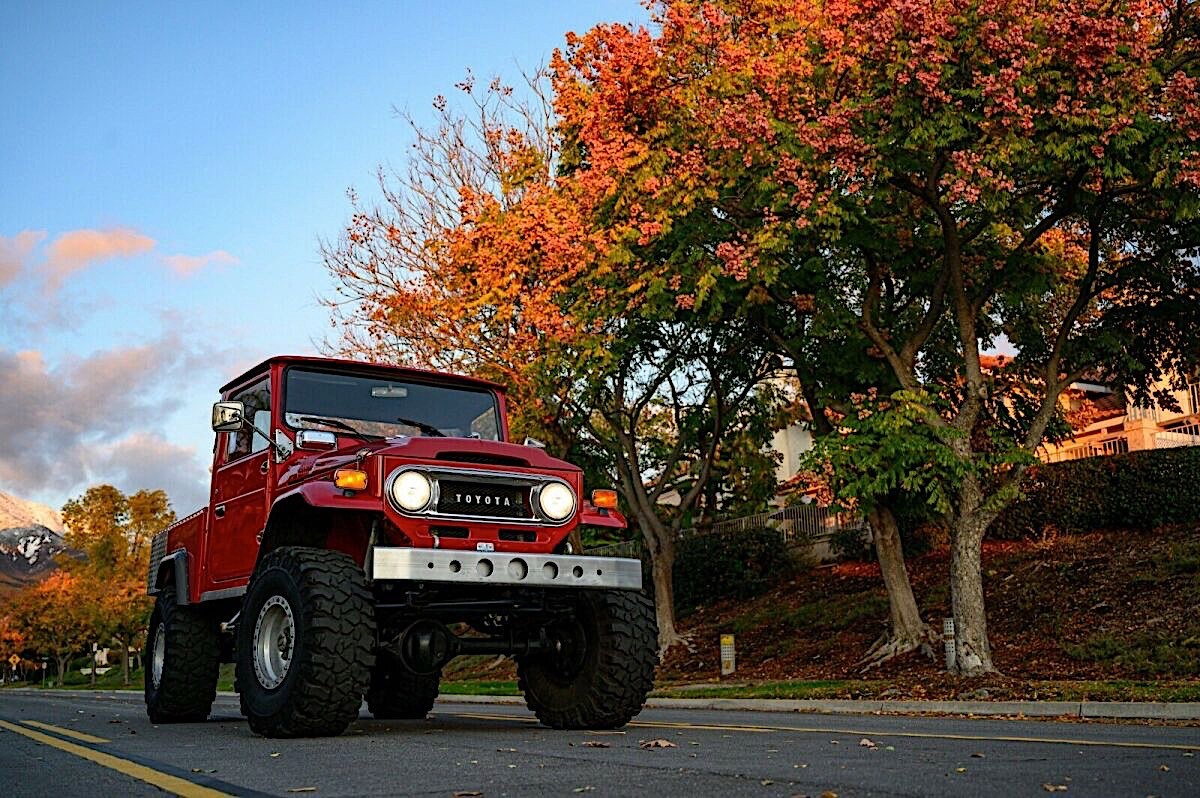 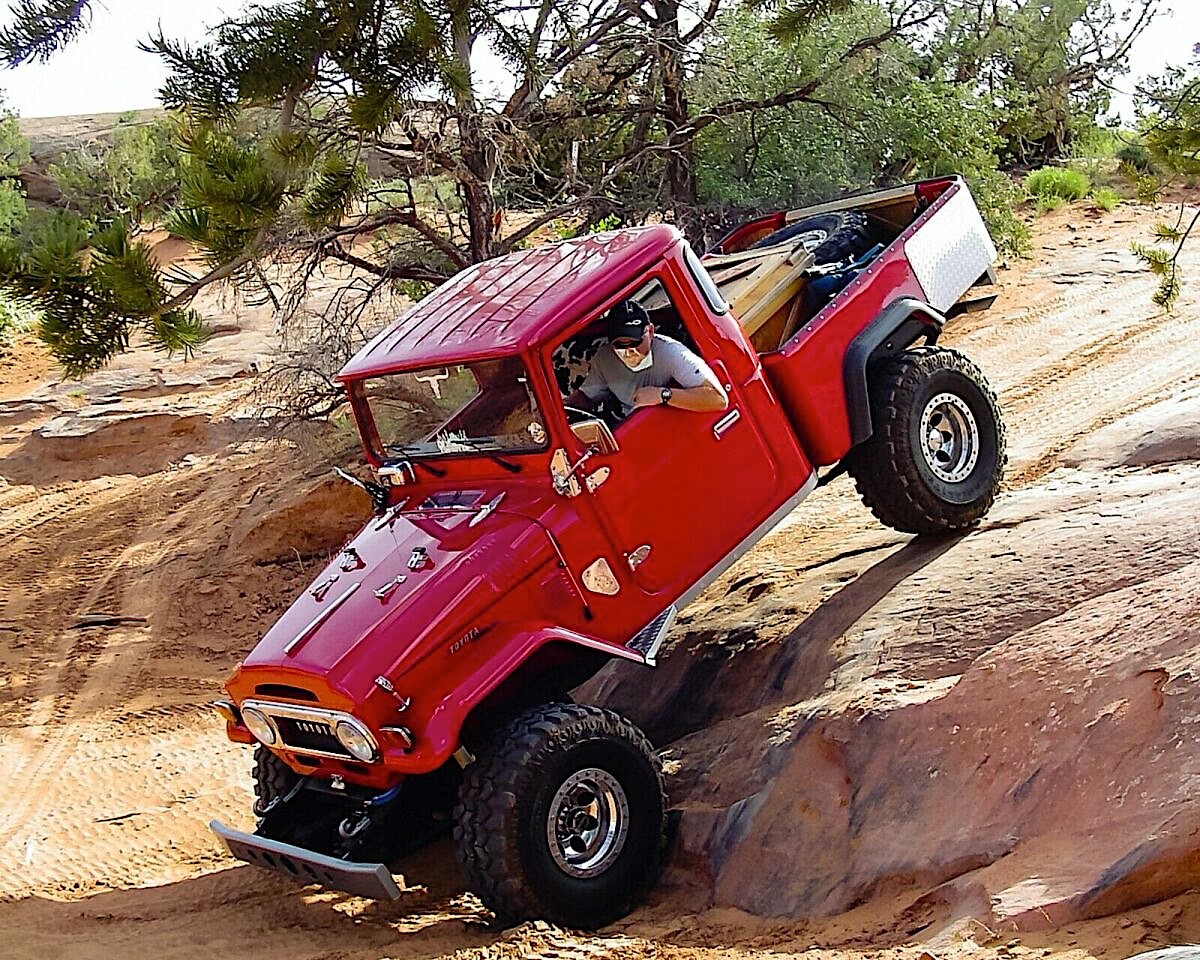 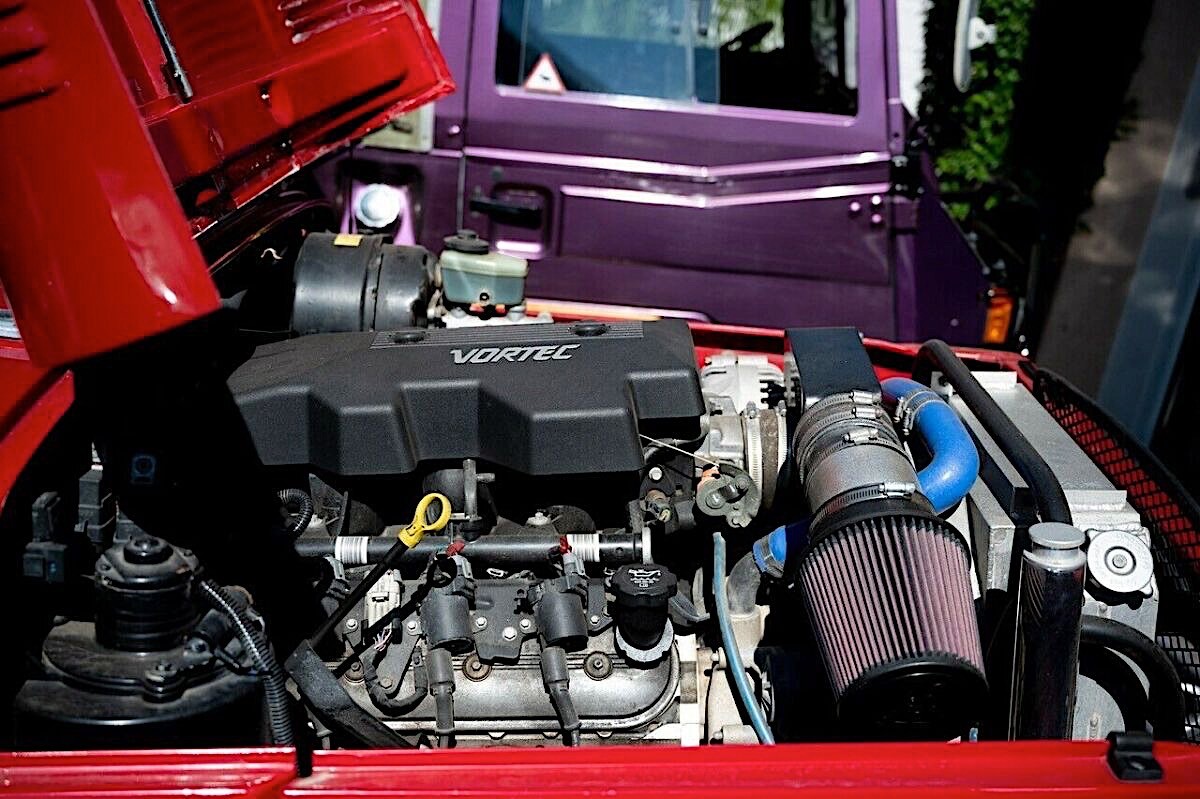