Abandoned cars are usually associated with junkyards, but it's not the only place where classic vehicles are left to rust away.

Sometimes cars are also left behind when properties are decommissioned. And this warehouse is proof that abandoned buildings can also hide automotive treasures.

Documented by the folks over at Explomo, this warehouse is located in Maastricht, the Netherlands, and was abandoned sometime in 2002. That's exactly 20 years since no one has taken care of this place and the cars that are still parked inside and around the buildings.

The property used to house several businesses, including offices, an antique store, and even a music studio. But it also included a large repair shop that was working on a large number of modern and classic vehicles when it was shut down. And for unknown reasons, all of those automobiles were left behind.

But it's not just vehicles from the 1990s that are rotting away between these walls. The place is also packed with classic cars, many of them of the European variety. The stash includes unfinished projects and parts cars, but some of them are still in one piece and look like they could run again with a bit of work.

The list includes a very dusty but seemingly pristine 1971 Opel Kadett. Granted, it's not the most valuable classic out there, but this car looks like it came in for an oil change and never got to leave. As if the property was abandoned in a hurry.

Moving on to more desirable cars, you'll see not one but three BMWs from the 02 Series lineage. You might remember them through their individual nameplates, which include 1602, 1802, and 2002. Produced from 1966 to 1977, the 02 Series is the predecessor of the more iconic 3 Series.

A couple of Mercedes-Benz S-Class sedans were also left behind. And I'm not talking about recent iterations, but the highly desirable W116 from the 1970s. On top of that, I'm pretty sure I spotted a rare coupe version of the W114/W115.

But that's not all. The building near the repair shop is also home to an Opel Manta, an Alfa Romeo Spider (Series 2), a Volkswagen Beetle Convertible, and what appears to be a Panhard 24. Not familiar with the latter? It was built by Panhard from 1964 to 1967 in fewer than 30,000 units, so it's kind of hard to find as well.

There are also no fewer than three first-generation Toyota Celicas (both export models) and an AMC Pacer. The latter is definitely a surprise since it's not the kind of car you'd expect to find in Europe. Oh, and if you're into quirky vehicles, you will enjoy the Citroen H van hiding in there. 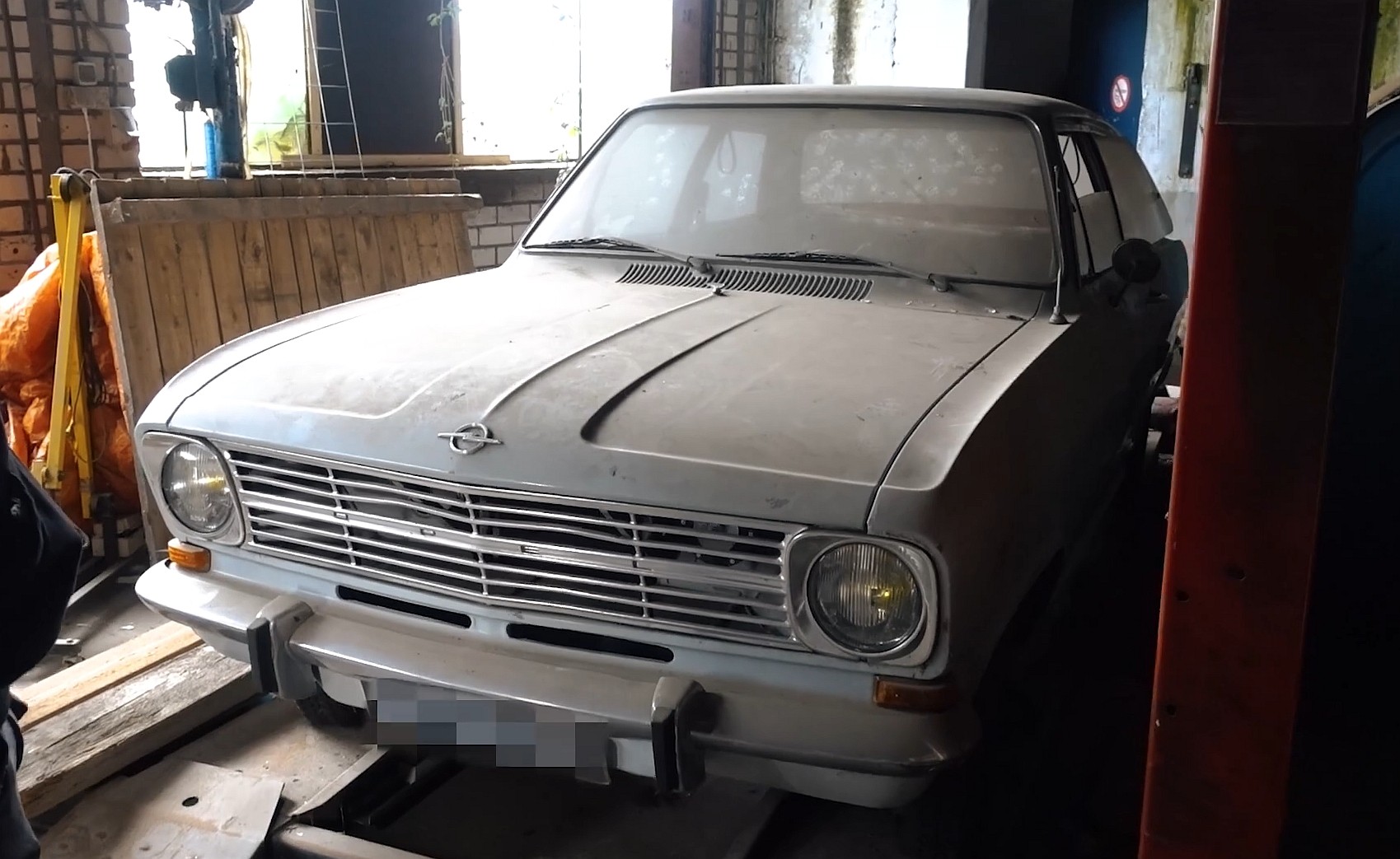 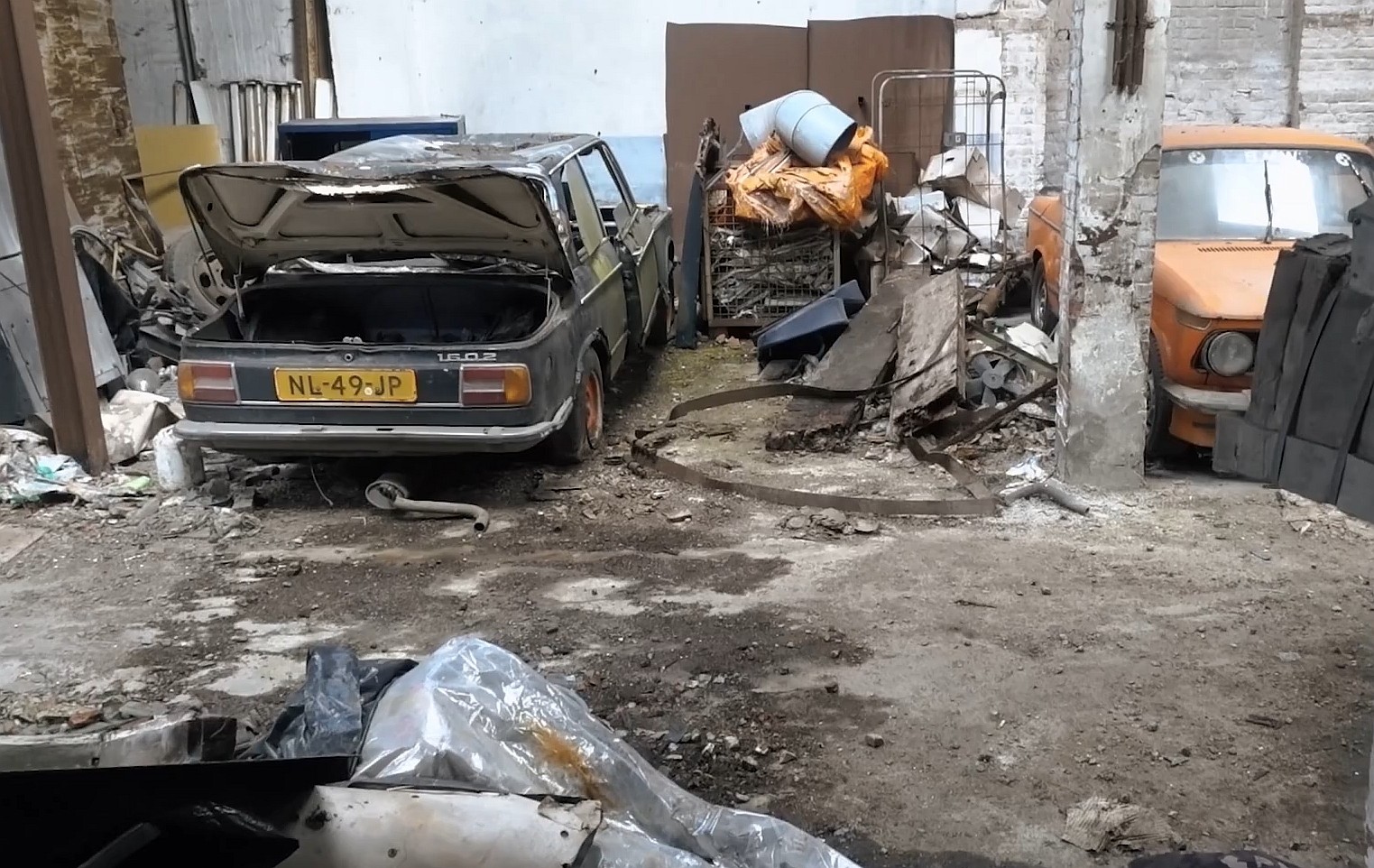 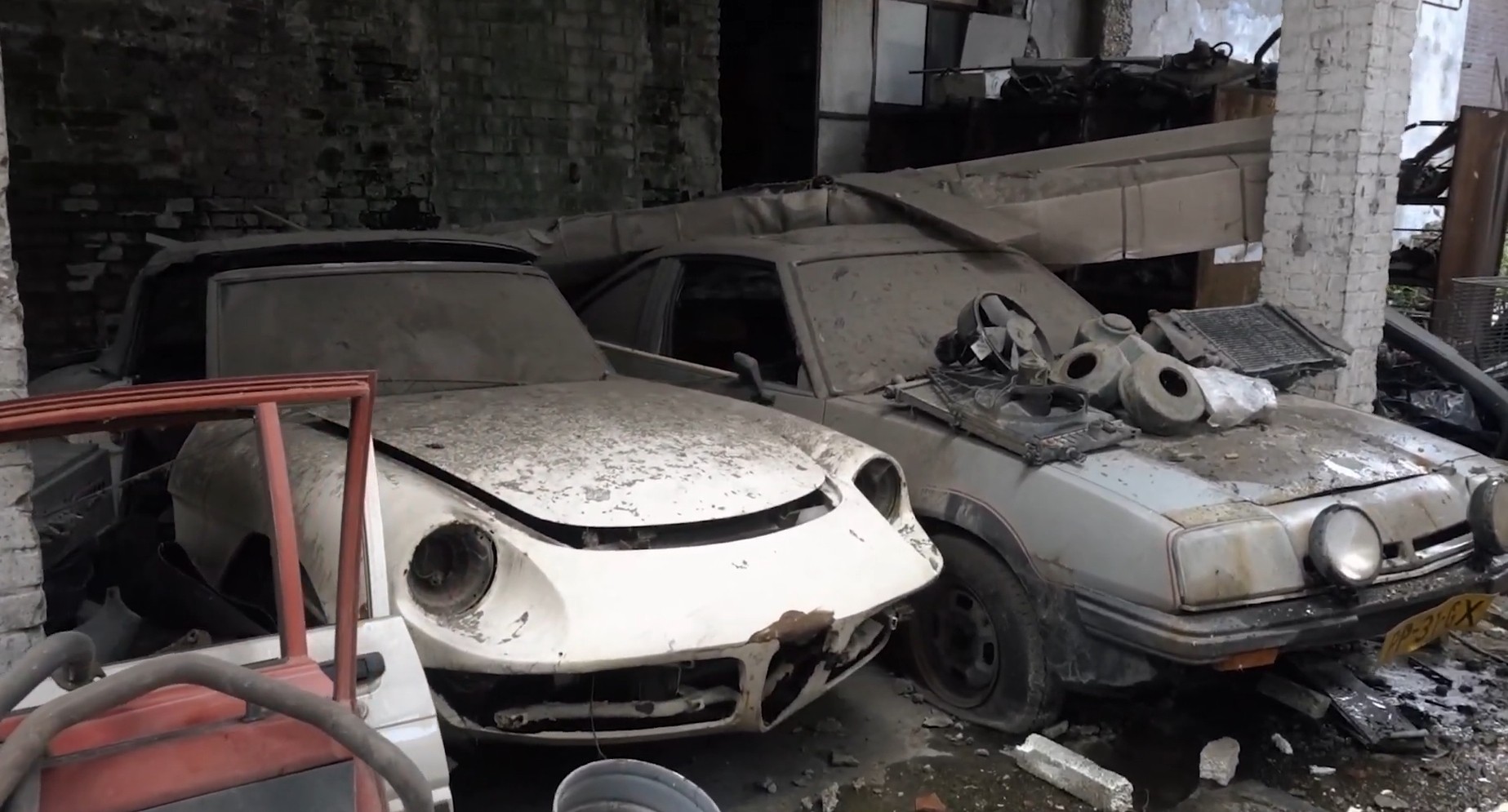