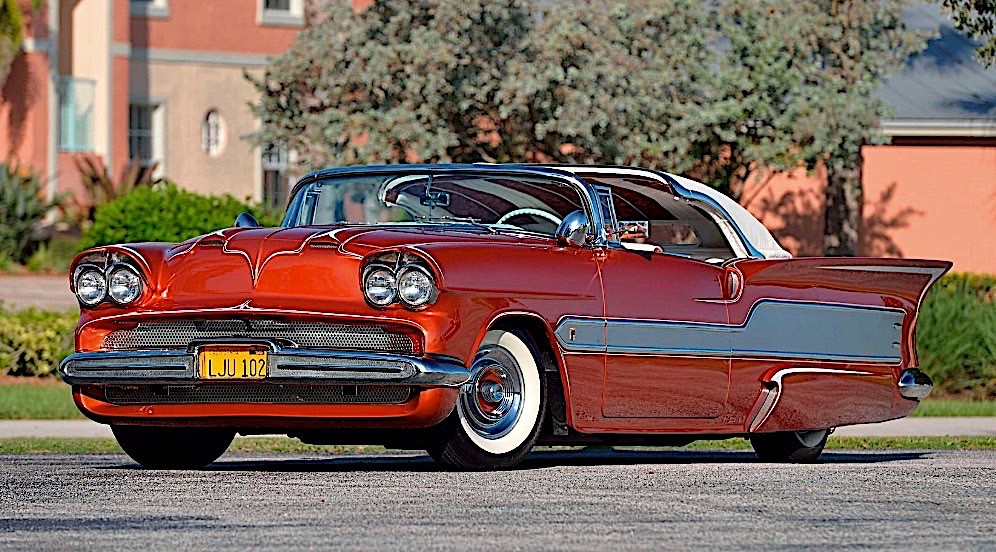 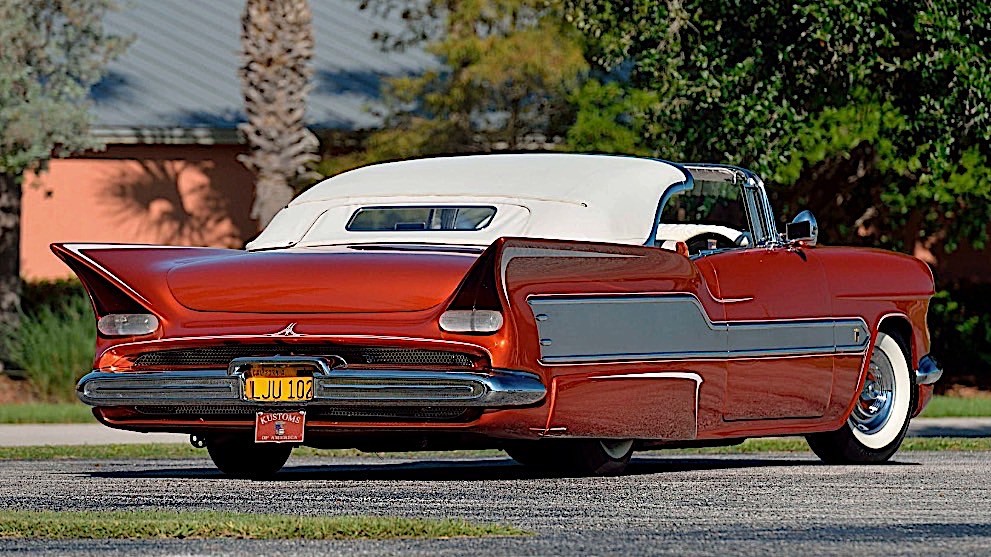 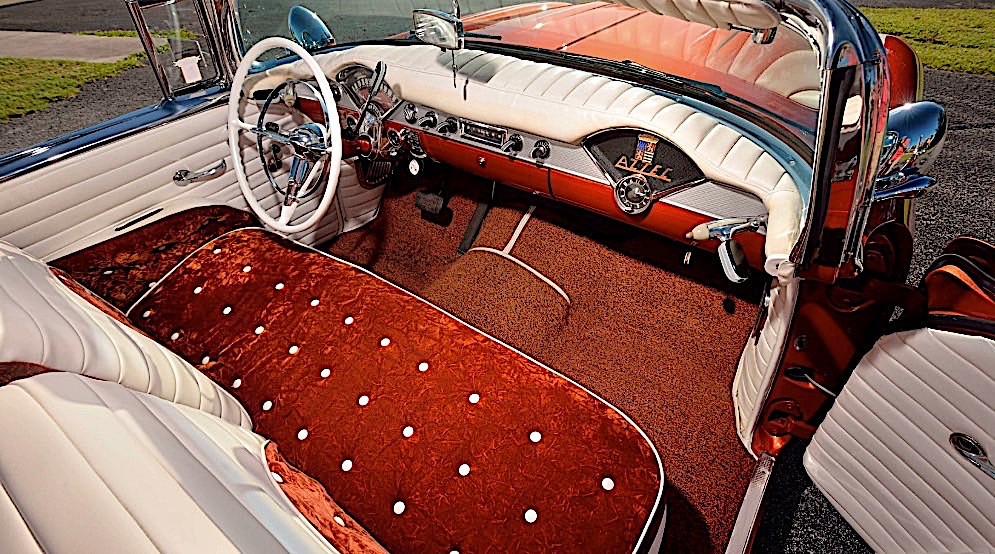 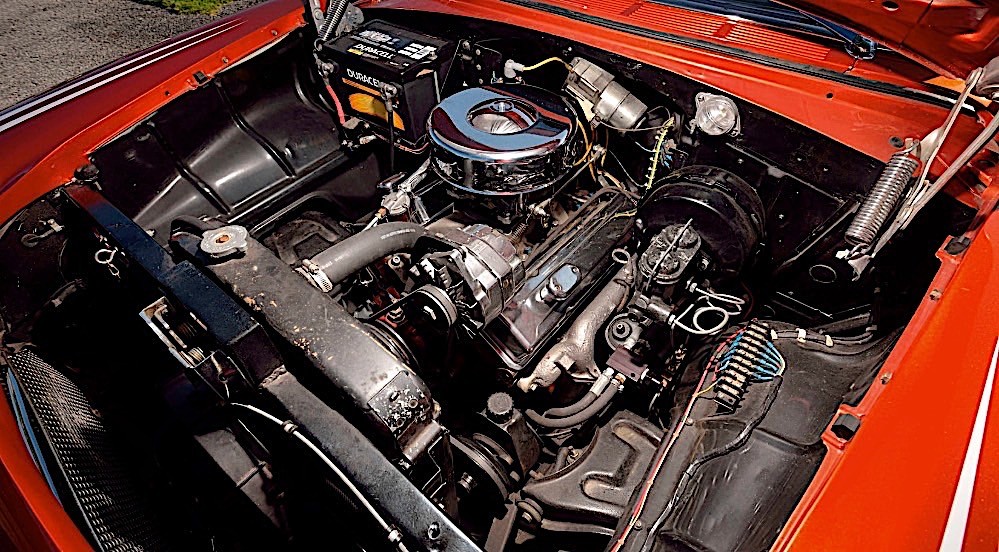 Custom Chevy Crew Cab Is The Classic Monster Off-Roader That Never Was30 Août 2019
50 Years In 5 Minutes: How The Chevy Camaro Has Evolved8 Novembre 2017
26 Rare Porsches Heading To Auction With No Reserve19 Février 2017
One Of Hitler's Mercedes Parade Cars Is Going For Auction22 Décembre 2017
Mammoth 400-Strong Private Car Collection For Sale In Kansas11 Septembre 2018