fordford mustang
When Ford introduced the Mustang in 1964, it was a rather mild pony car with small-block V8 engines rated at no more than 271 horsepower. 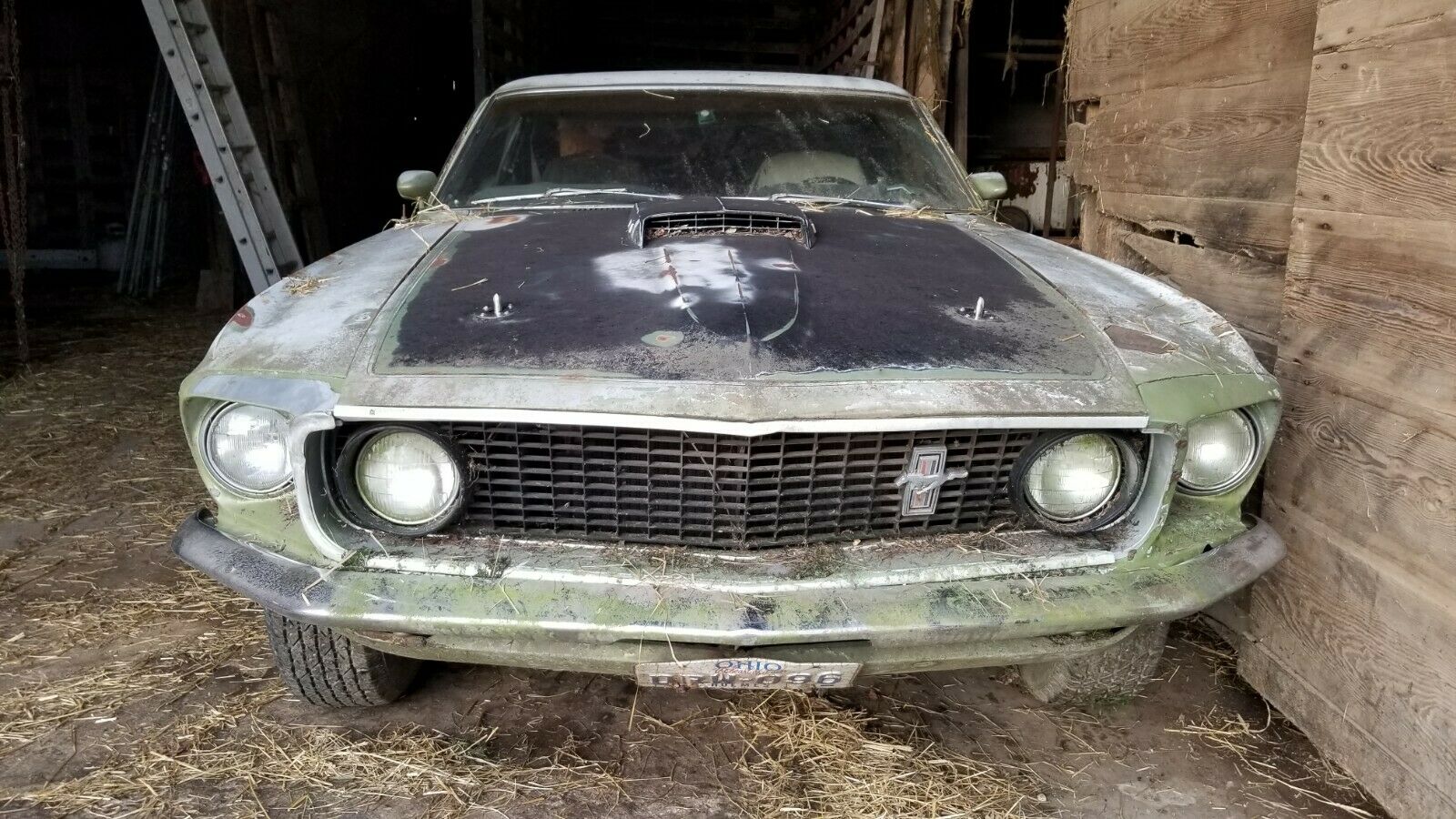 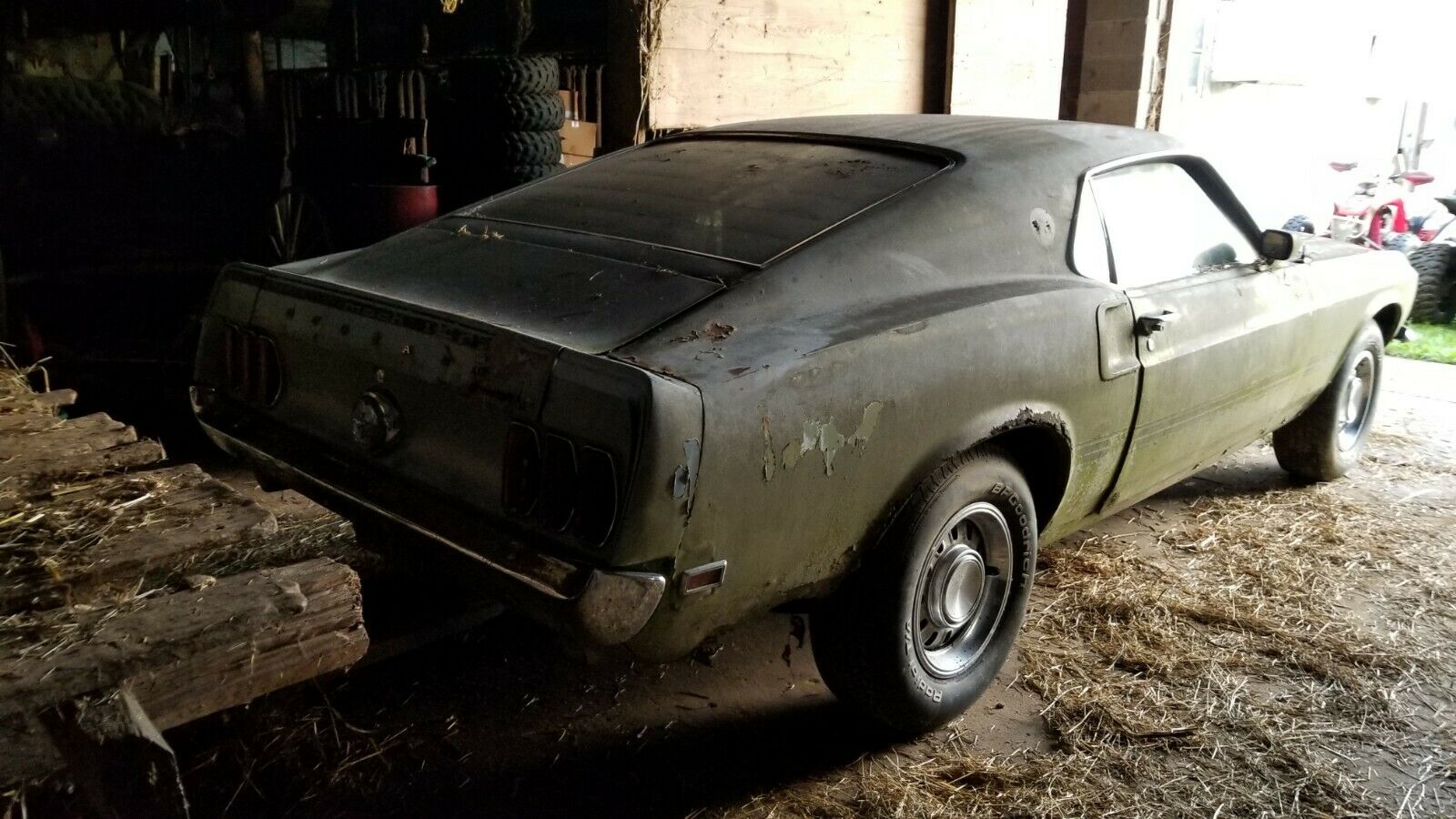 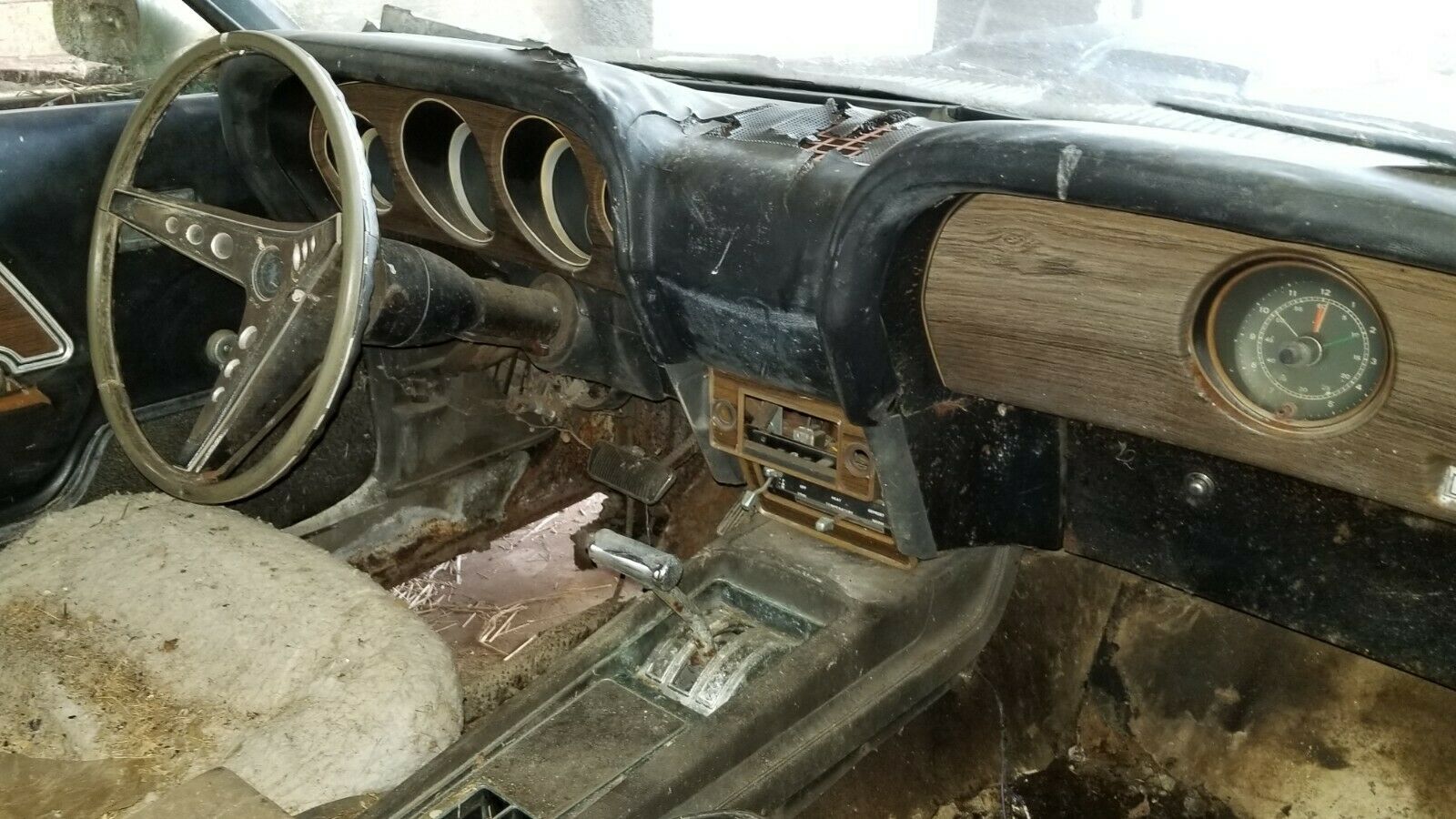