1970 Plymouth Superbird Has Only 9K Miles on the Odo, Looks Brand-New

Yesterday we learned about the cheapest 1970 Plymouth Superbird in the U.S. A former race car turned into a restomod, Tyler Hoover's Superbird is no longer all-original.

Well, here's a stunning survivor that not only still sports all of its factory components but also shows only 9,000 miles (14,484 km) on the odometer.

No, this Superbird wasn't forgotten in a barn for decades. It did spend a lot of time in storage, but it was carefully maintained so that it would soldier on without issues. Which it did, because the car looks fantastic at more than 50 years old. It's probably one of the finest Superbirds out there.

Not surprisingly, this Mopar spent a few decades as a garage queen. The story goes that the winged Plymouth was driven for four years when new and then tucked away in a heated garage for another 30. In 2008, the car found its way to Canada, where it spent almost 10 years before the current owner returned it to the United States.

The Superbird is now in such great condition that it still rides on its original wheels. And yes, I'm talking about the same Polyglas tires that it had on when it left the factory in November 1969. If you know another Superbird like this out there, I'd really want to know about it!

As you might have already guessed, the engine bay looks just as stunning and the numbers-matching V8 runs like new. The mill in question is a 440-cubic-inch (7.2-liter), one of two engine options that Plymouth offered for the Superbird.

The 440 Super Commando was rated at 375 horsepower with the single-barrel carburetor and 390 horses with the 3x2-barrel layout. The Hemi was the most powerful option at 425 horsepower.

With around 135 units built, the Hemi-powered Superbird is by far the rarest version of Plymouth's "winged warrior," but 440 cars are scarce as well. Estimated production figures include about 716 cars with the 440 Six Barrel and fewer than 2,000 with the one-barrel V8.

But all these numbers are definitely lower now since many of these cars were wrecked, modified, or left to rot in junkyards.

As a brief reminder, the Plymouth Superbird was built as a homologation car for NASCAR. It was Plymouth's take on the Dodge Charger Daytona, which was introduced and raced in 1969. These Mopars won a total of 14 NASCAR races before they were banned from competing in 1971.

Plymouth Superbirds are extremely valuable nowadays. Examples in Fair condition go for more than $150,000, while Concurs-ready cars can fetch up to $500,000. As of 2021, the most expensive Superbird ever auctioned is a NASCAR-spec car raced by Richard Petty. The blue-painted racer wearing the iconic "43" decals on its doors crossed the block for a whopping $3.5 million in 2019. 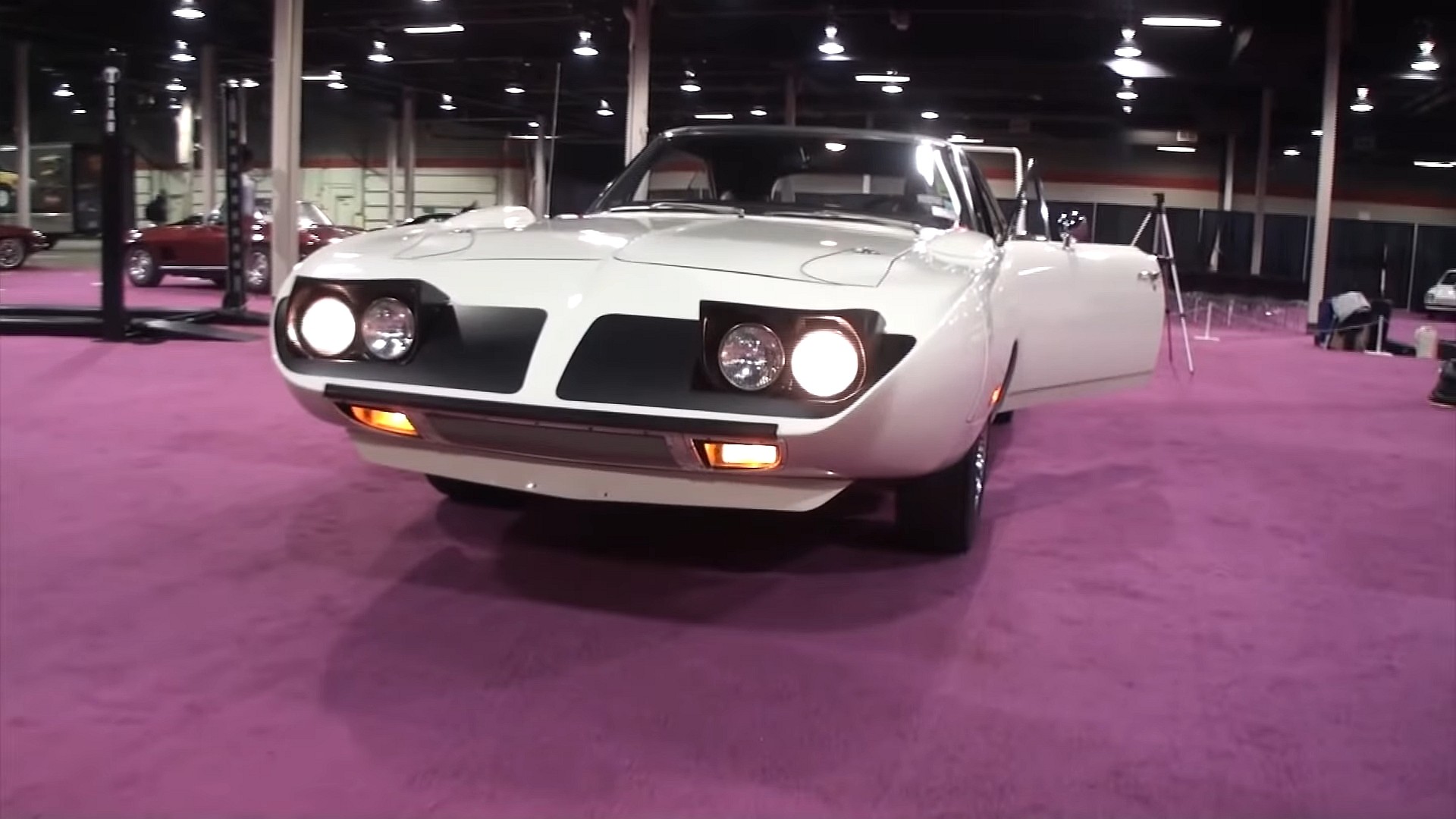 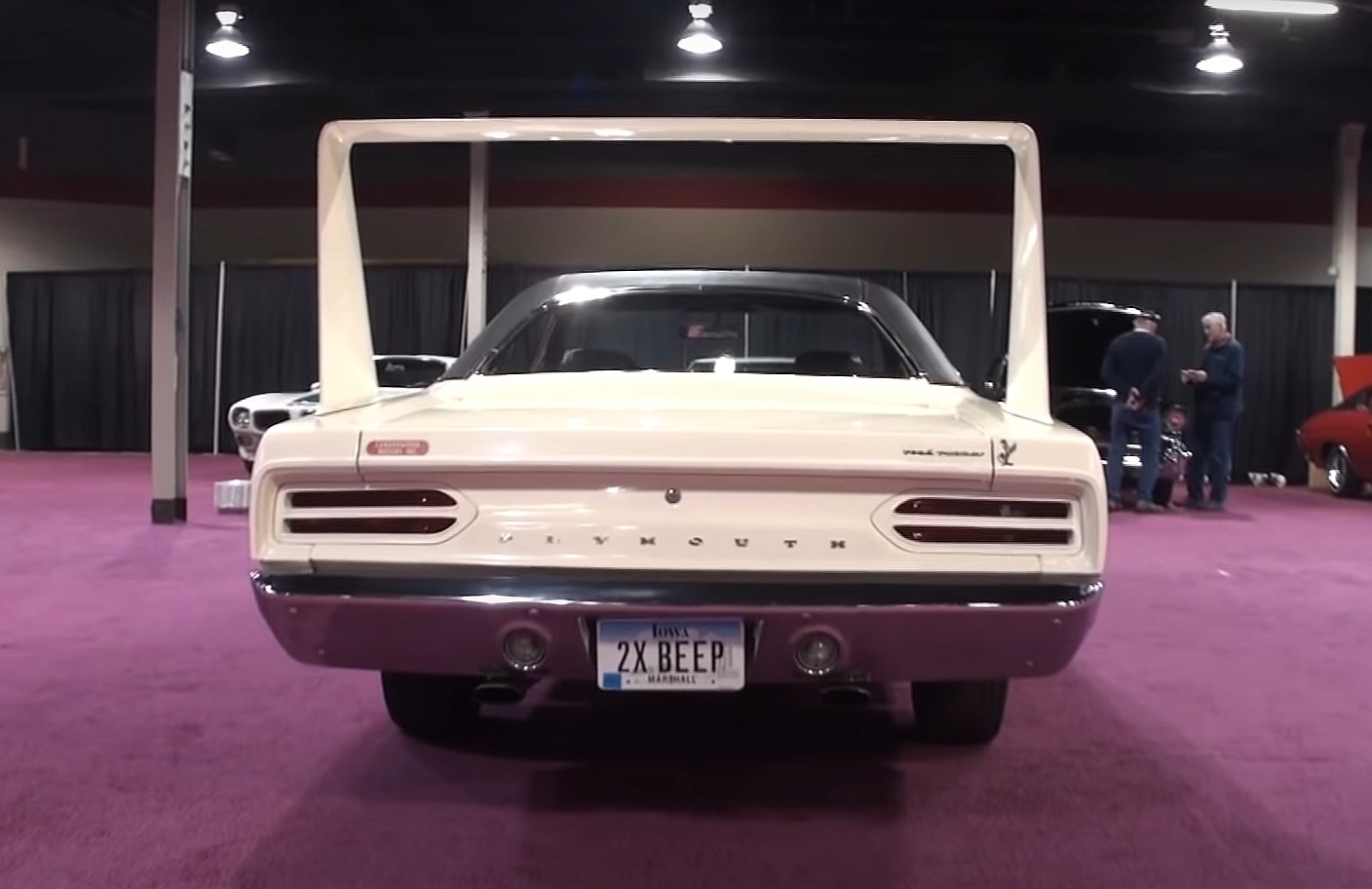 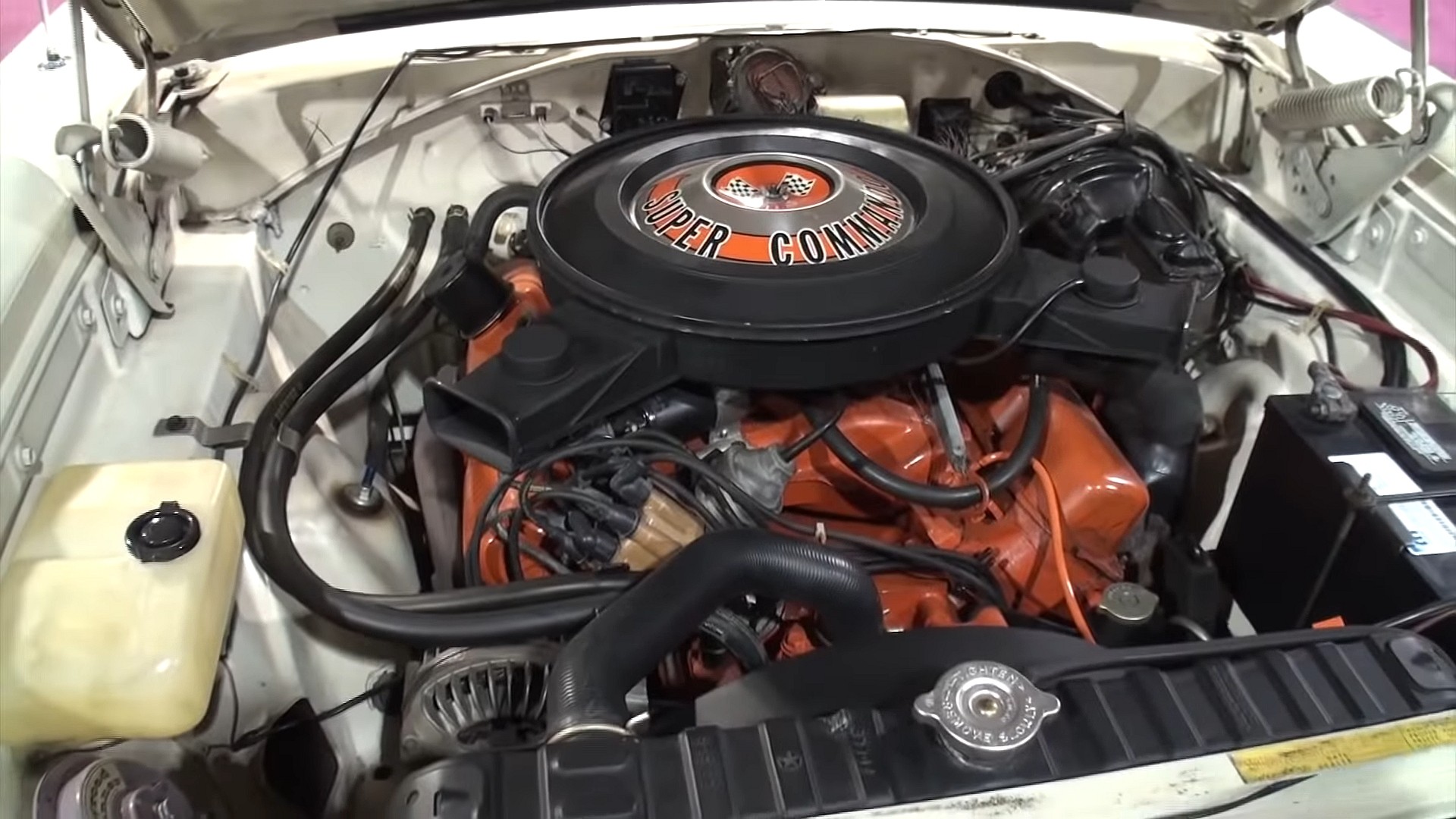