It's currently up for bid on Bring A Trailer.

Got a need for speed? Bring A Trailer is currently auctioning off this handsome 1973 Datsun 240Z BRE Tribute, complete with a factory-fresh livery, a 2.4-liter inline engine, and a current bid of $17,000. Just one day is left on the auction, so get your bid in while you still can.

A tribute to Brock Racing Enterprises, this one-of-a-kind Datsun spent most of its life in Arizona and Colorado before being purchased by its current consigner in Oklahoma. All of the paint, graphics, and other cosmetic modifications have been done by the current owner, with the car now officially licensed as a BRE Tribute Vehicle.

Apart from the obvious exterior upgrades, features like a slim fiberglass bumper and a deep front valance have been added, as have a set of solid headlight covers, as well as a BRE rear spoiler and mirrors. Panasport wheels come wrapped in 16-inch Kumho Ecsta tires, while the cabin comes equipped with a Momo competition steering wheel and seats. Otherwise, most of the stock components on the interior remain.

Under the hood is a 2.4-liter inline six-cylinder engine equipped with Weber side draft carbs and a custom exhaust. Power is sent to the rear wheels via a four-speed manual gearbox, with more than 100,000 original miles (160,934 kilometers) on the odometer. But don't worry, the seller says the car is a solid example that runs and drives well.

The car is lowered over Tokico sprints and struts, and a front strut tower bare that has been added for extra bracing. Overall the seller says that the car looks and drives great. The two videos below show the Datusn starting up and driving. At its current price, this seems like the perfect vehicle for some weekend track time... let's just hope it doesn't get too expensive before bidding ends. 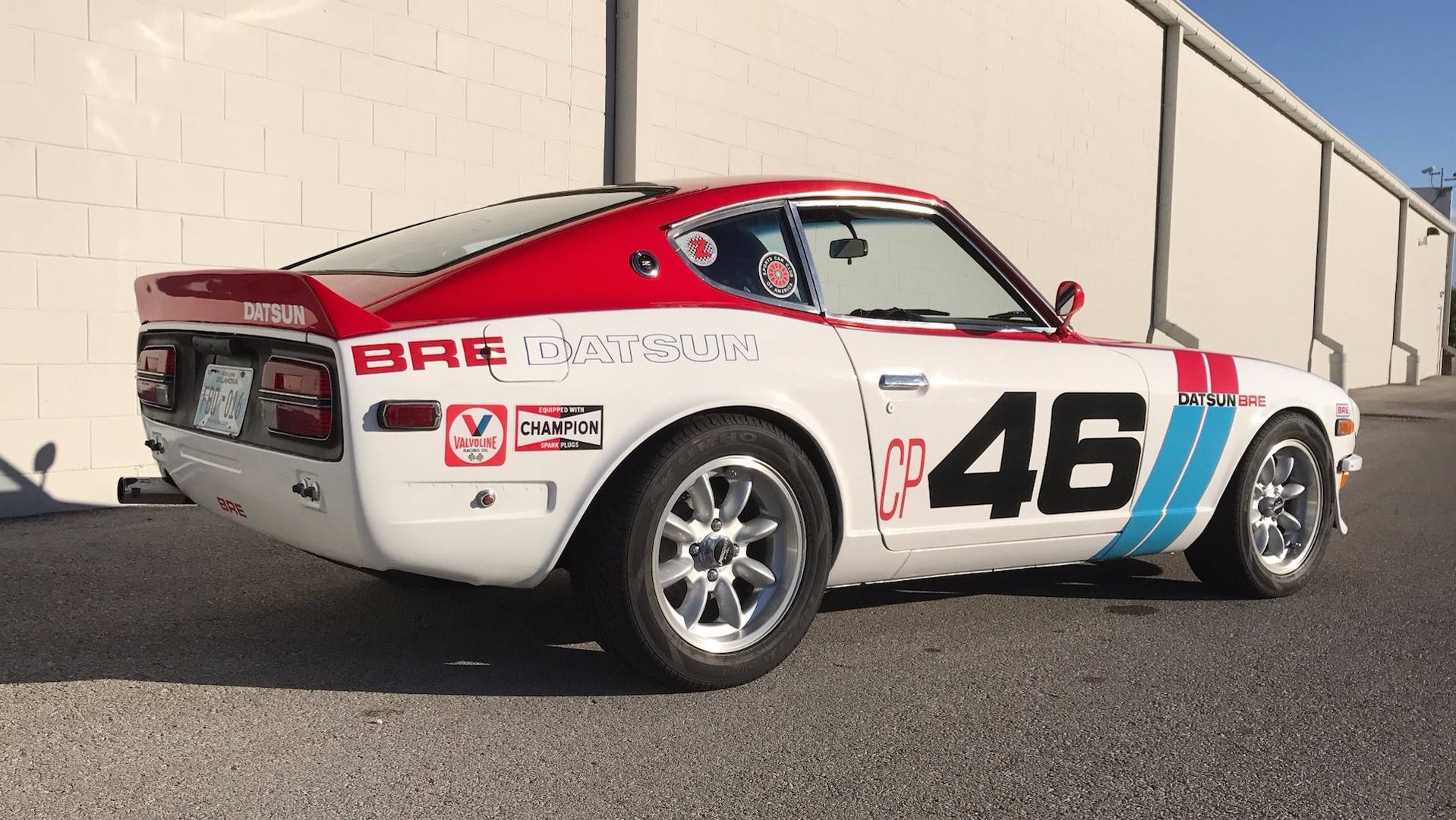 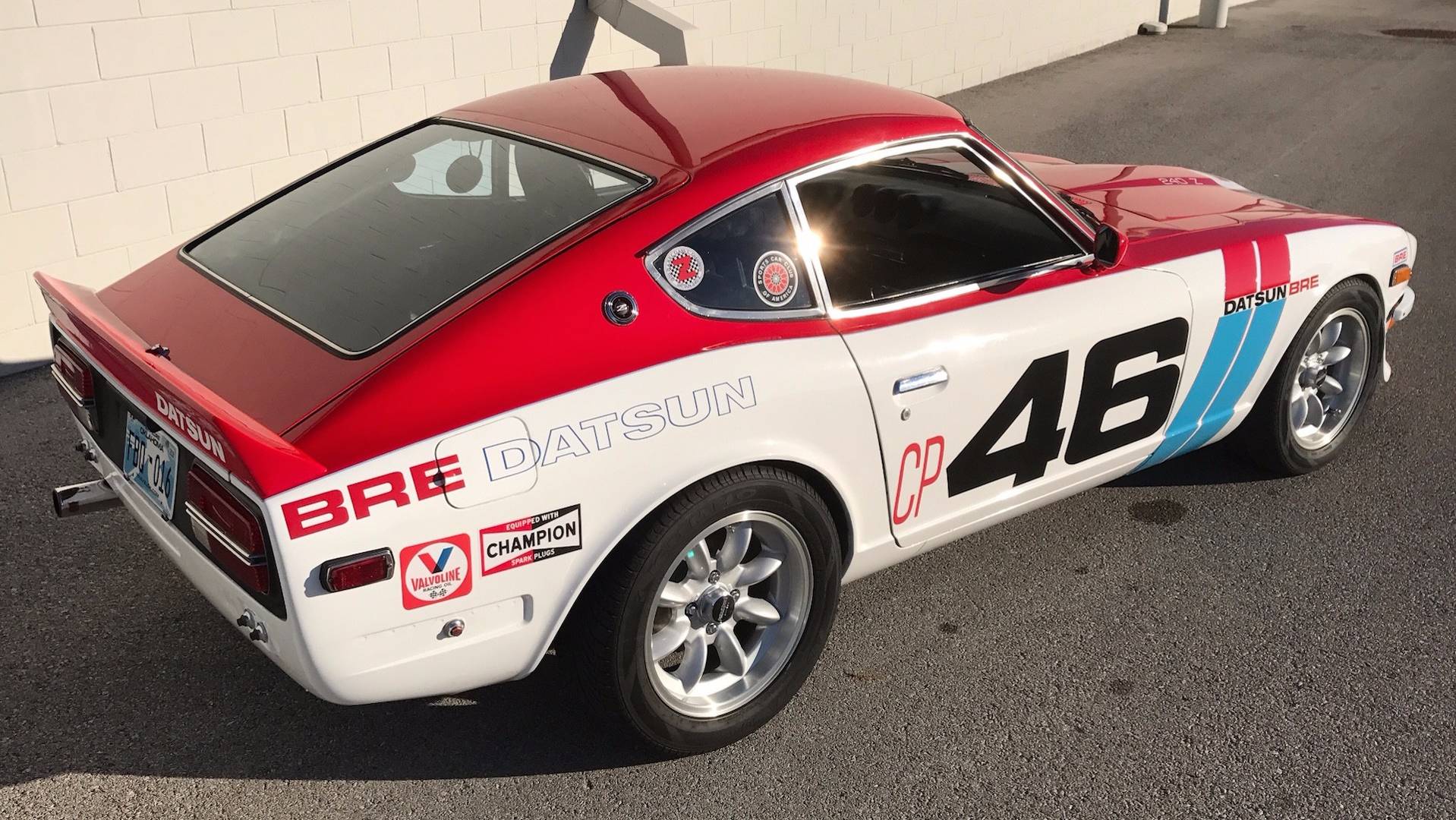 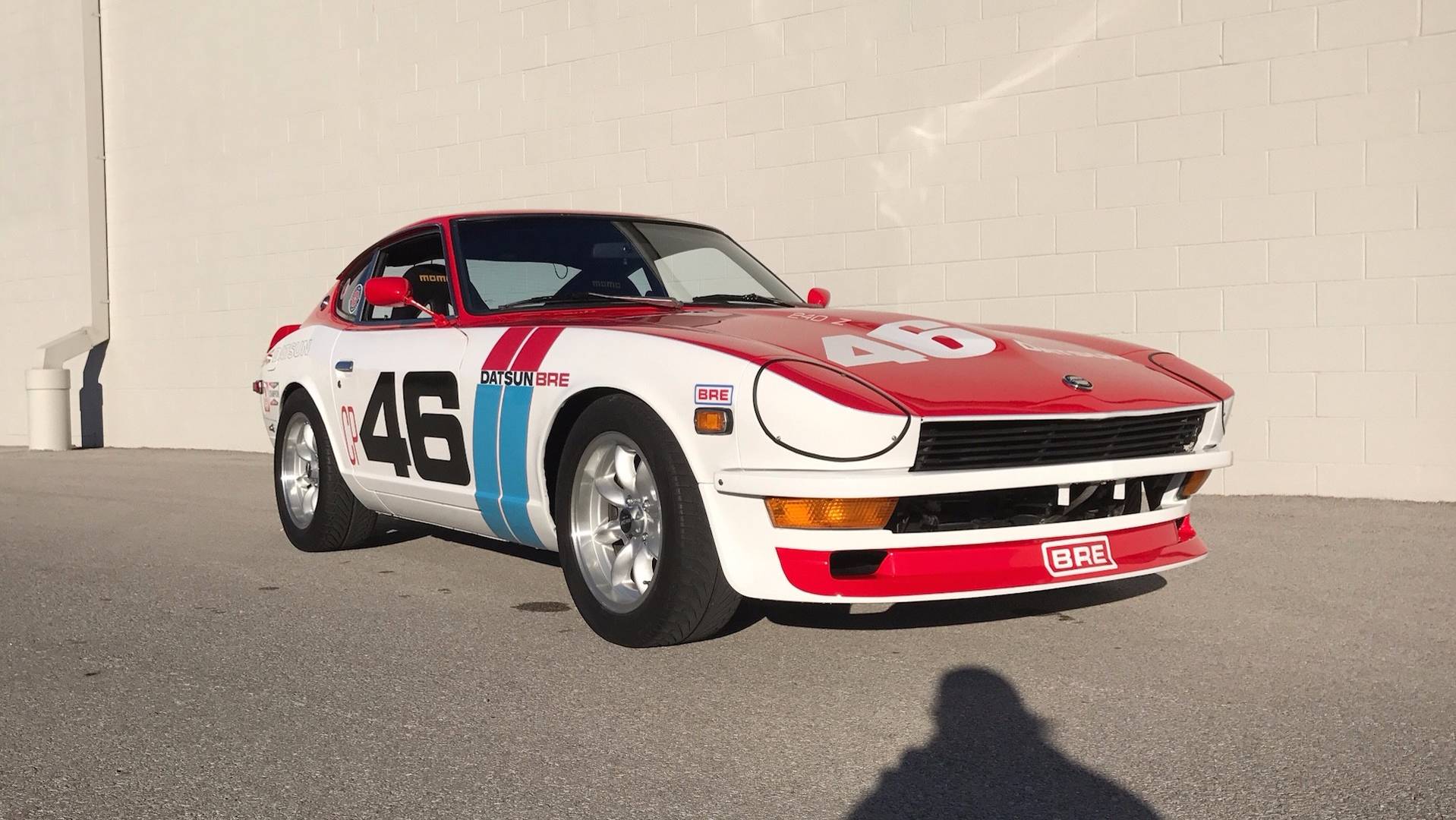 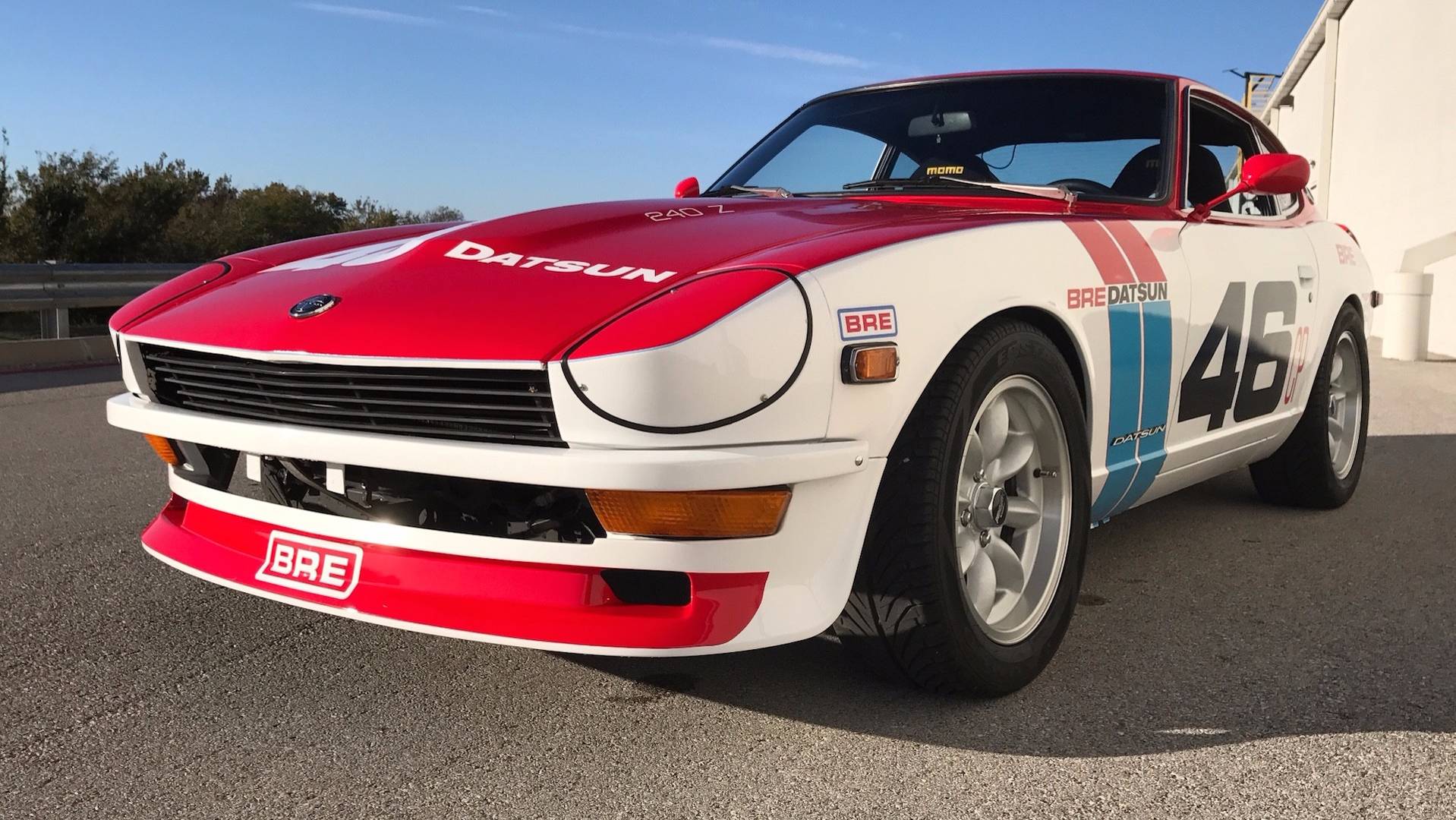