Aston's legendary DBR-1 may get the tribute it deserves.

Sources within Aston Martin have hinted at a possible DBR-1 inspired Speedster project that may debut sometime this year. Aston Martin insiders are claiming a private showing took place at Pebble Beach where the limited-edition Speedster stunned onlookers.

For those not familiar, the DBR-1 Speedster won the 24 Hours of Le Mans in 1959. The historic event endures as Aston's only outright win of the hallowed endurance race. The DBR-1 was the first car Aston Martin built specifically as a race car from the ground up; rules previously dictated the cars racing in the Sports Car Championship had to be based on road cars.

The DBR-1's legend extends past Le Mans victories. During 1959 the dominant DBR-1 won Nurburgring, Le Mans, and the Tourist Trophy – a triple crown only matched by Ferrari's 250 Testa Rossa.

The DBR-1 is an important car to Aston Martin's heritage, and a proper modern tribute would be sensational. Considering the success Ferrari enjoyed with its retro-inspired Monza SP1 and Monza SP2 Speedsters, it's clear there's a market for a car of this type.

Although details are slim, we expect this tribute to be based on an existing front-engined V-12 chassis in a similar way to Ferrari's use of the 812 Superfast as the basis for the Monza SP1 and SP2. This would help keep costs manageable and allow Aston to use a more mature base rather than starting from square one.

In 2017, a DBR-1 sold at auction for an eye-watering $22.5 million. This sensational transaction price speaks volumes to the car's importance and highlights how far out of reach ownership really is. For Aston to take the DNA of this great car and inlay it into a modern tribute is exactly what the DBR-1 deserves. 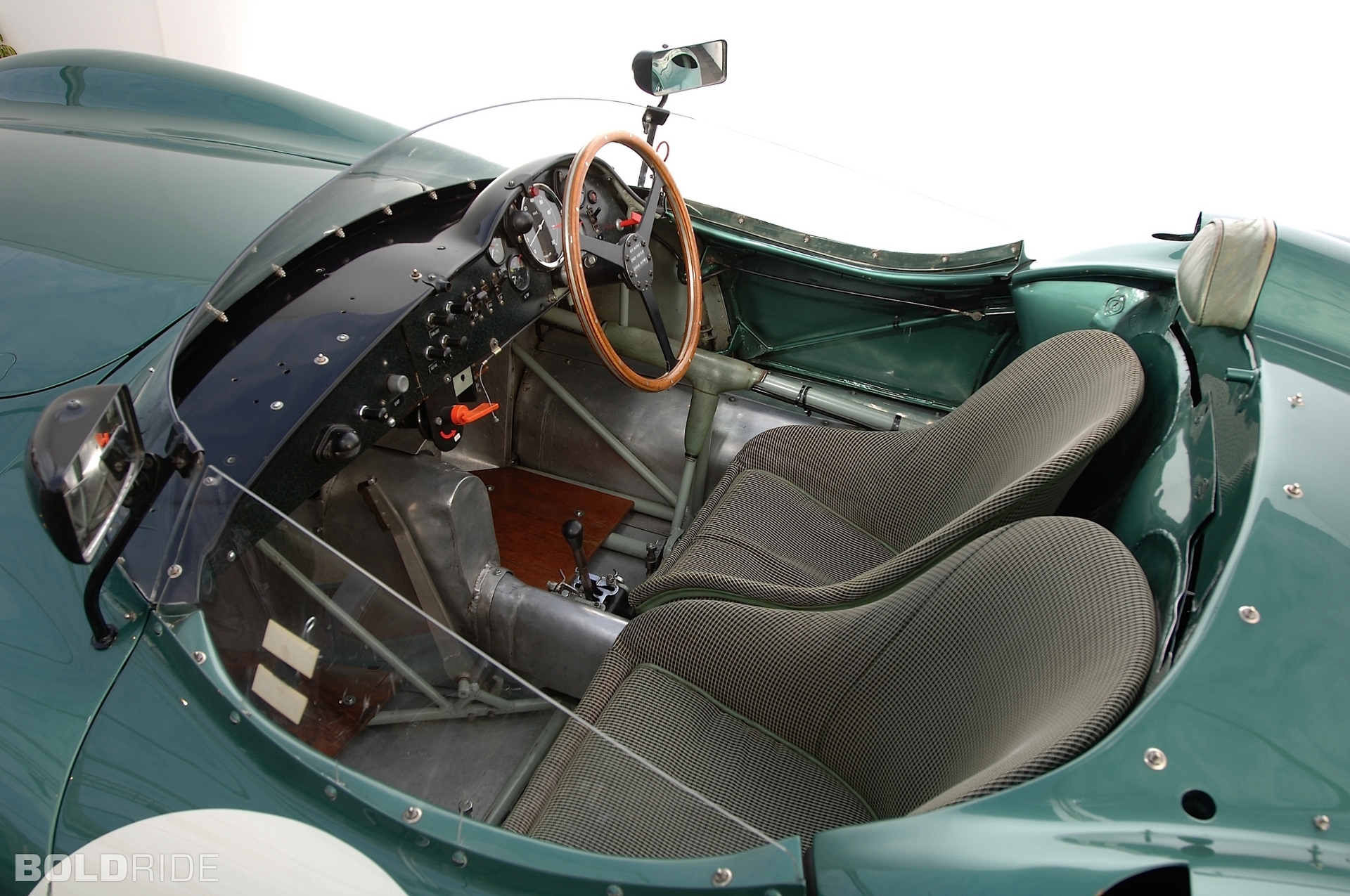 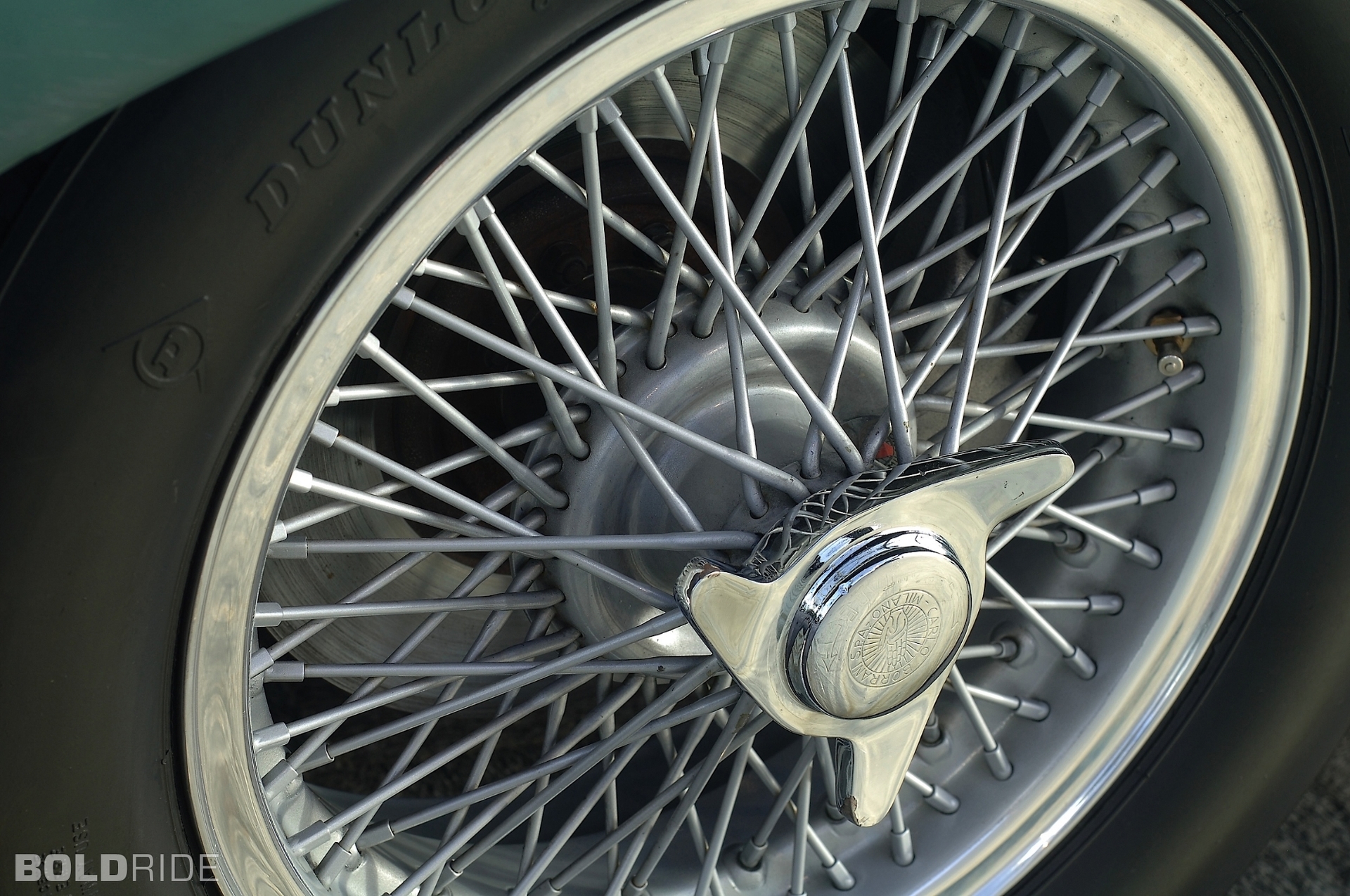