We know Volvos are tanks, so finding one with a tank engine shouldn't be that surprising. Actually, the 38.8-liter (yes, that decimal is in the right place) Transmash V12 diesel engine connected to this particular car came from something called the Brobandvagn 971, which was a basically a tank but instead of a big gun, it carried a big folding ramp to make bridges. The engine, however, was also used in the Russian T-55 tank which first entered the world stage in the 1950s, ultimately becoming Russia's mainstay battle tank for upwards of 30 years. So for all intents and purposes, this is a straight-up tank engine.

With that out of the way, what kind of mad-scientist creation are we dealing with here? The Drive stumbled upon this bonkers build at Garaget.org and is the brainchild of a one Victor Jonsson. The car is a 1960 Volvo PV544, or at least, it was for a decent part of its existence. We're not sure it warrants the same name now, considering the massive amount of custom work involved to mate the massive engine to the donor vehicle.

Obviously the car rides on a completely custom frame – it's almost 20 feet long – with the passenger compartment and front clip separated by the massive mill. As you would expect, the build incorporates all kinds of custom work beyond the frame, not the least of which is a special gearset that connects to a heavy-duty rear end from General Motors. Considering the engine was originally rated at 587 horsepower and 18 bazillion pound-feet of torque (we double-checked that figure and bazillion is absolutely correct), upgrading the Volvo's stock drivetrain was pretty much a given. And yes, it does run.

Jonsson has thoroughly documented the build through 50 pages and numerous photos at Garaget. At first glance it may appear to be just a quick-ish project with a big engine mounted to a bigger frame, but there's actually a tremendous amount of engineering going on behind-the-scenes to make it all work. It's still a work-in-progress right now, but we can't wait to see the final product. 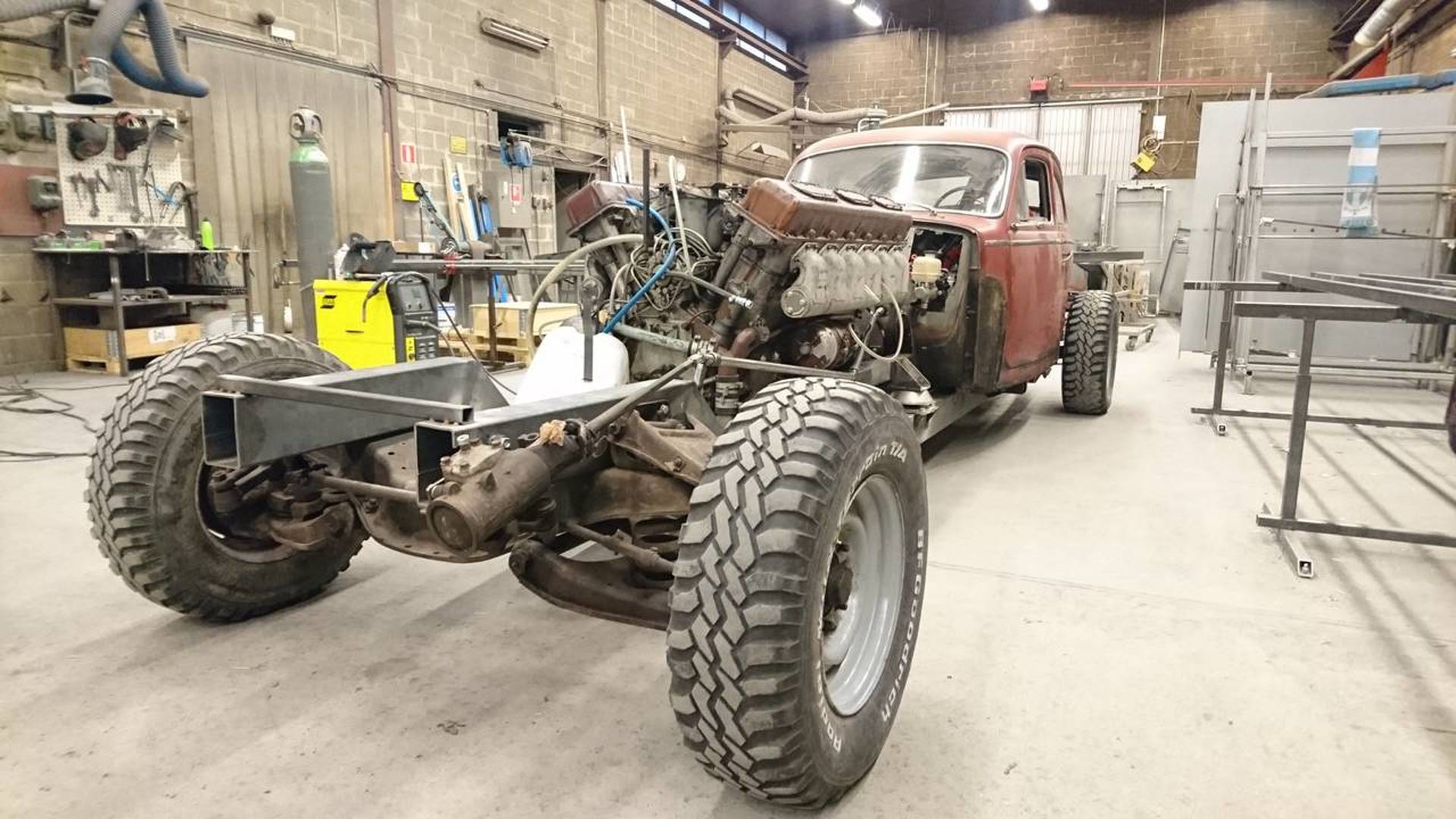 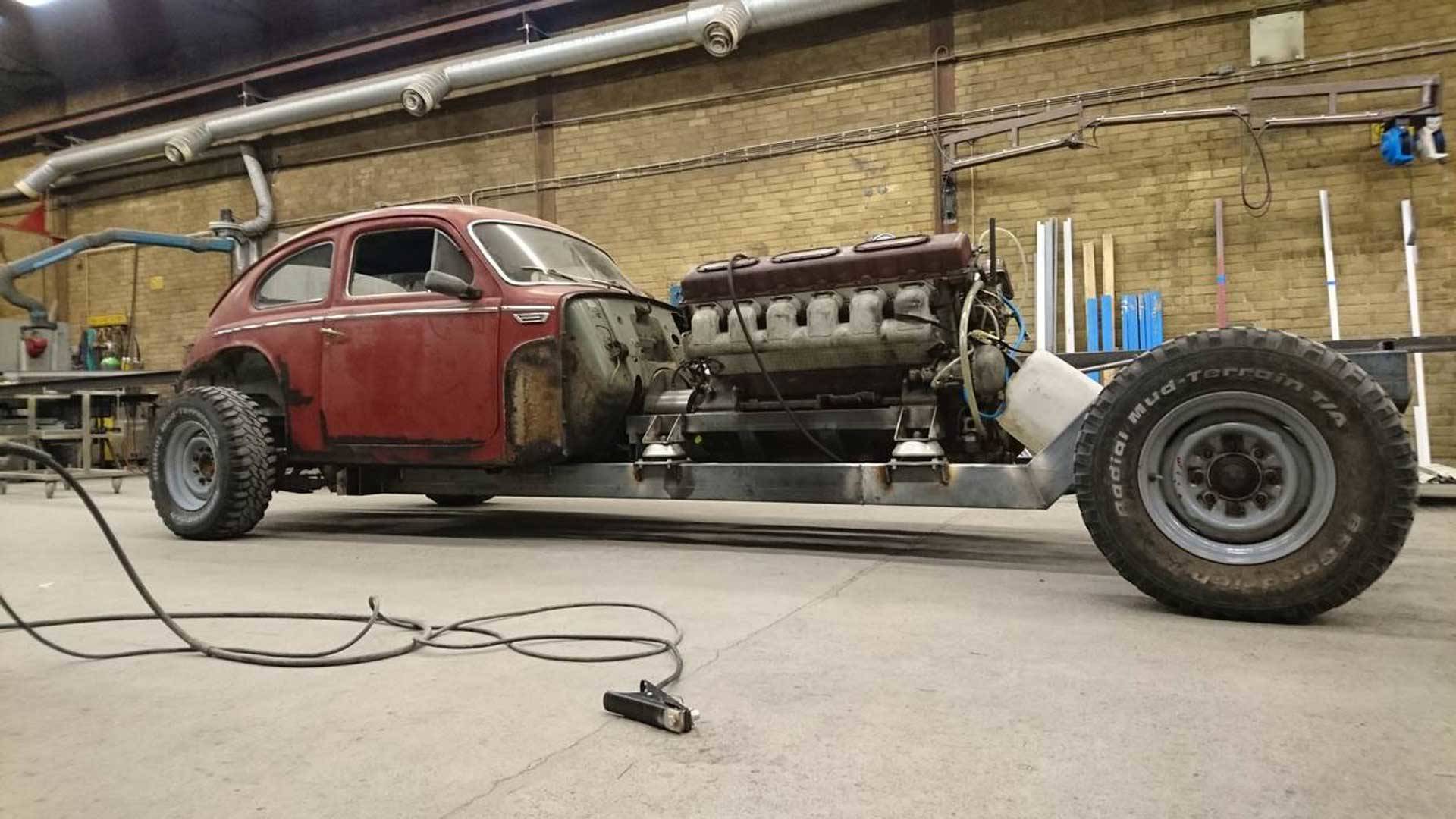 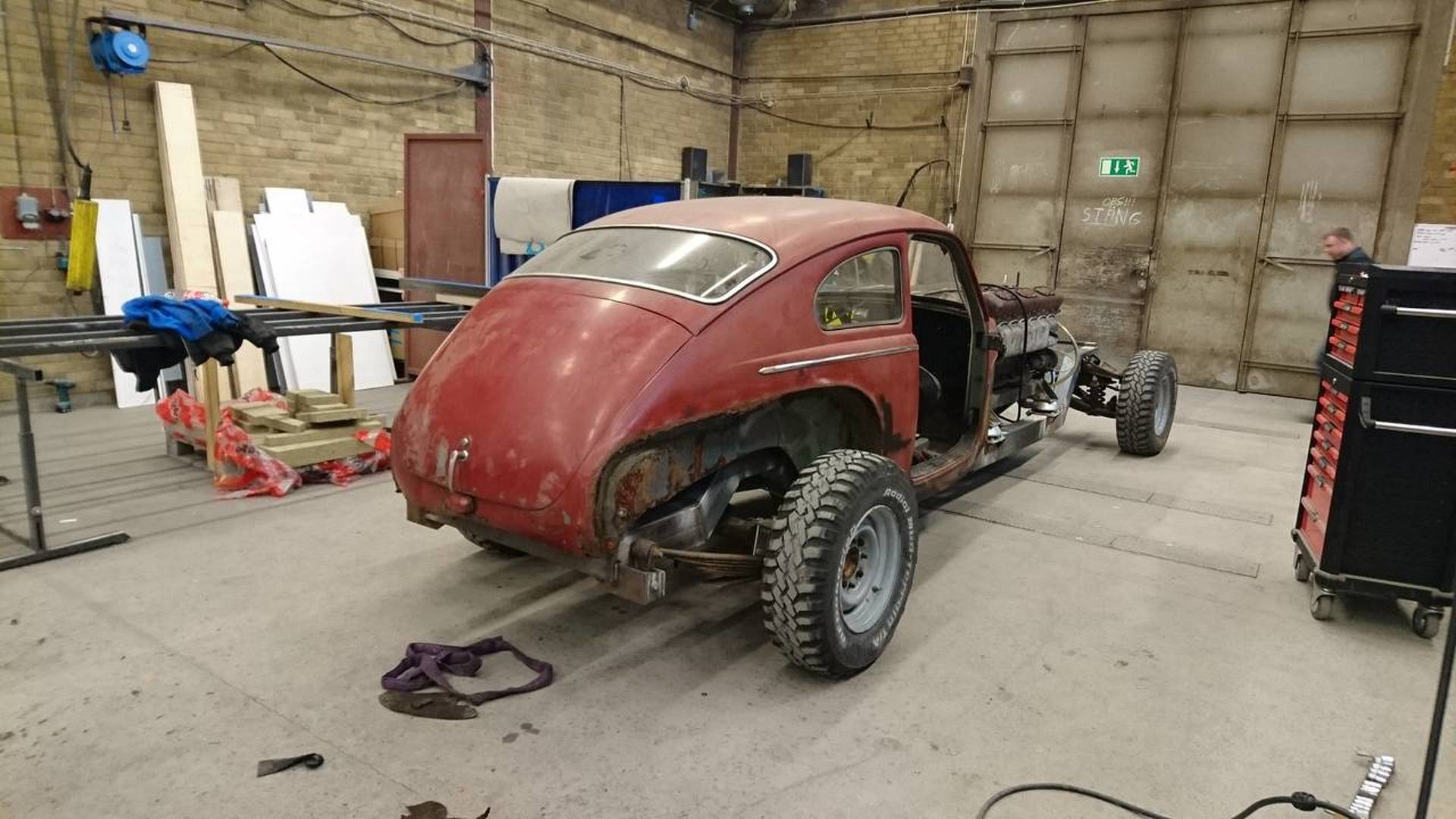 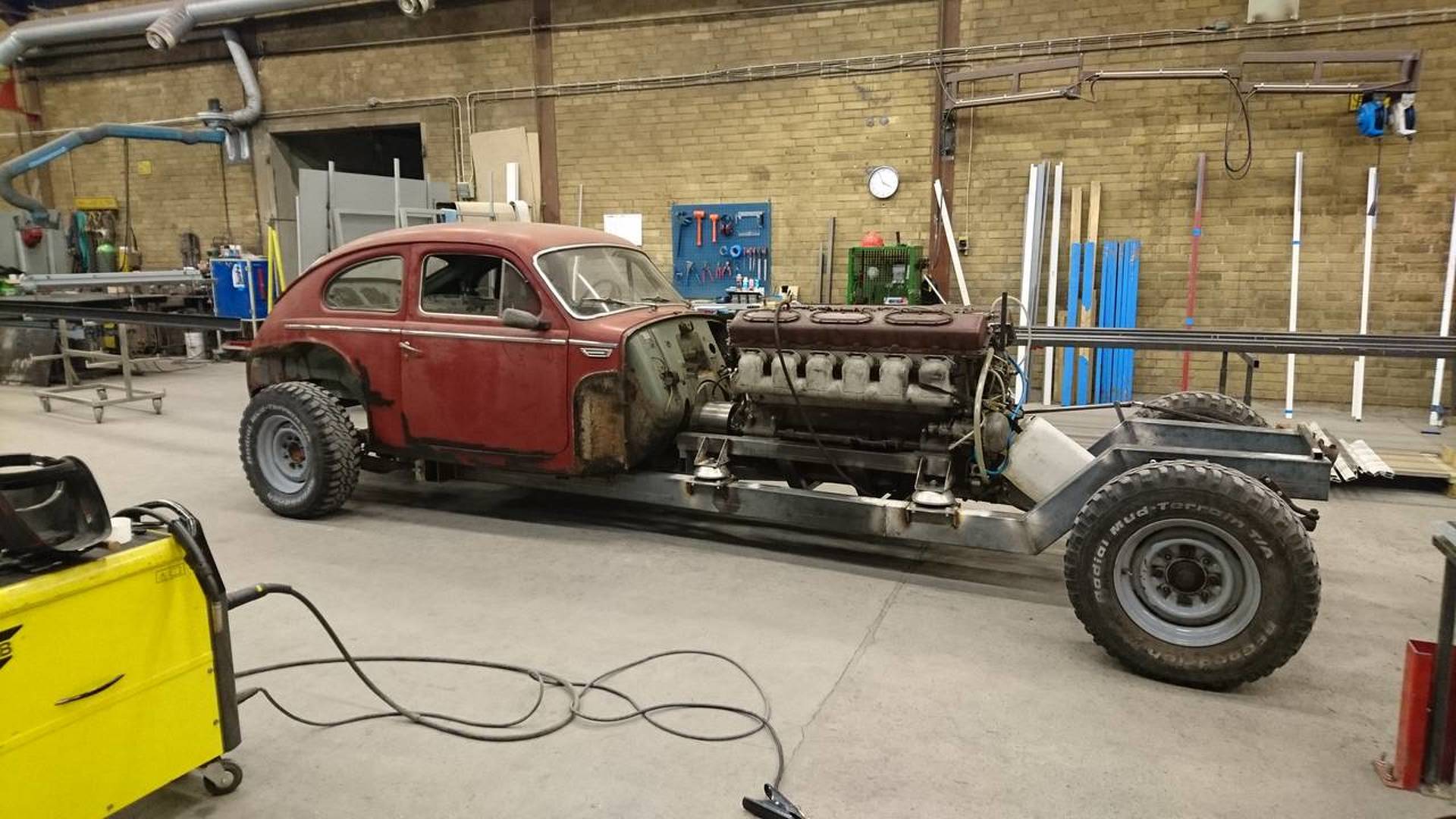 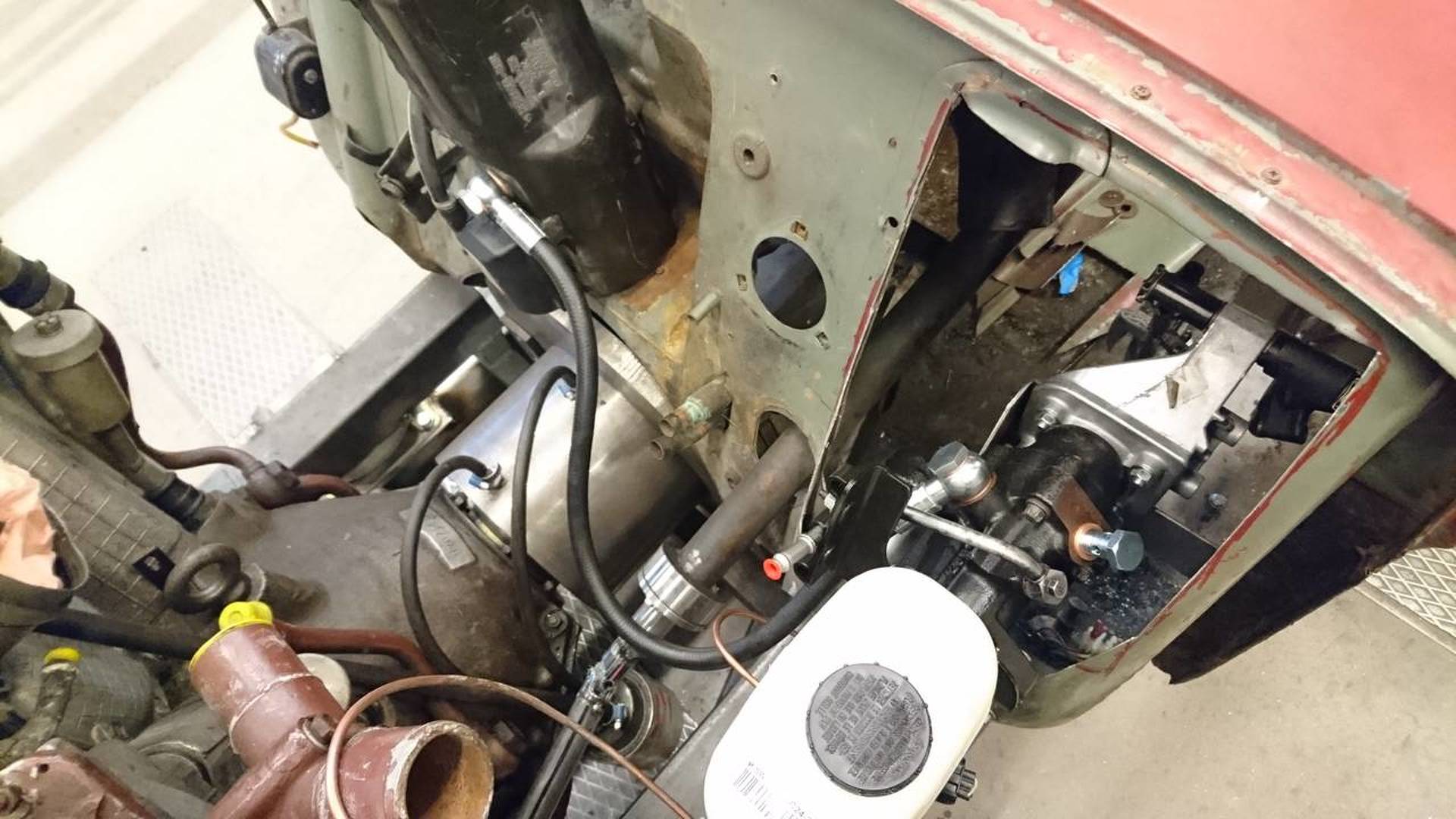