At the 2019 Geneva Motor Show, Bugatti announced the revival of one of the most unique cars in the company's storied history: the Baby. At the time of the announcement, the project was still in its infant stages, and the only available example was a 3D-printed model. Still, that didn't stop buyers from reserving all 500 examples of the Baby II within three weeks. Months later at its 110th anniversary celebration in Molsheim, France, Bugatti showed the first functioning prototype, which special VIPs were allowed to test drive.

Dubbed "XP1", this prototype is the result of a collaboration between Bugatti and The Little Car Company. Bugatti wanted to make a modern and more accessible version of the Baby, which itself is modeled after a different legend, the 1924 Type 35 Lyon Grand Prix car. Although the original Baby was half scale, Bugatti set out to build a three-quarter-size model that could fit not only kids but certain adults, as well.

In building the Baby II, Bugatti tried to replicate as much as it possibly could to bring the Type 35's essence back to life. Some of the coolest features include a hollow front axle, eight-spoke wheels (which now have Michelin tires), the four-spoke steering wheel, a turned aluminum dashboard with a clock "used for measuring race performance," and a digital recreation of the fuel pressure gauge. Although French Racing Blue was used for the prototype, Bugatti says the Baby II can be painted in modern colors from the Chiron range or from vintage colors that are tied to specific racers or events from the company's history.

The Baby II, which is rear-wheel drive and has a limited-slip differential, can be ordered with either a 1.4-kWh lithium-ion battery pack or a 2.8-kWh pack, which is expected to have a range close to 20 miles. Those packs will feed an electric powertrain that can be set to 1-kW Child Mode that can reach about 12 mph or or 4-kW Adult Mode, which can reach up to 28 mph.

Possibly the most interesting news at the launch is detailing about three different available versions of the Baby II. The base Baby II will be crafted with a composite body, the Baby II Vitesse will have a carbon fiber body, and the Baby II Pur Sang will wear a hand-built aluminum body. Both the Vitesse and Pur Sang will come with "Speed Keys" that unlock 10 kW of power and disable the speed limiters.

Once development is complete, The Little Car Company will handle production of the Baby II in the United Kingdom throughout 2020 and 2021. Last we heard, the Baby II will start around $34,000. 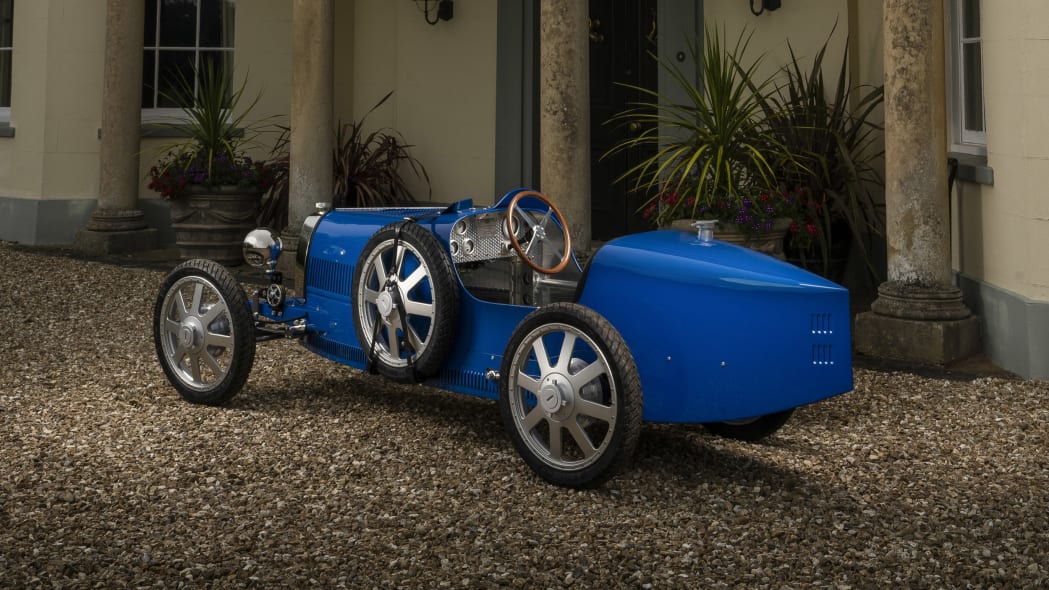 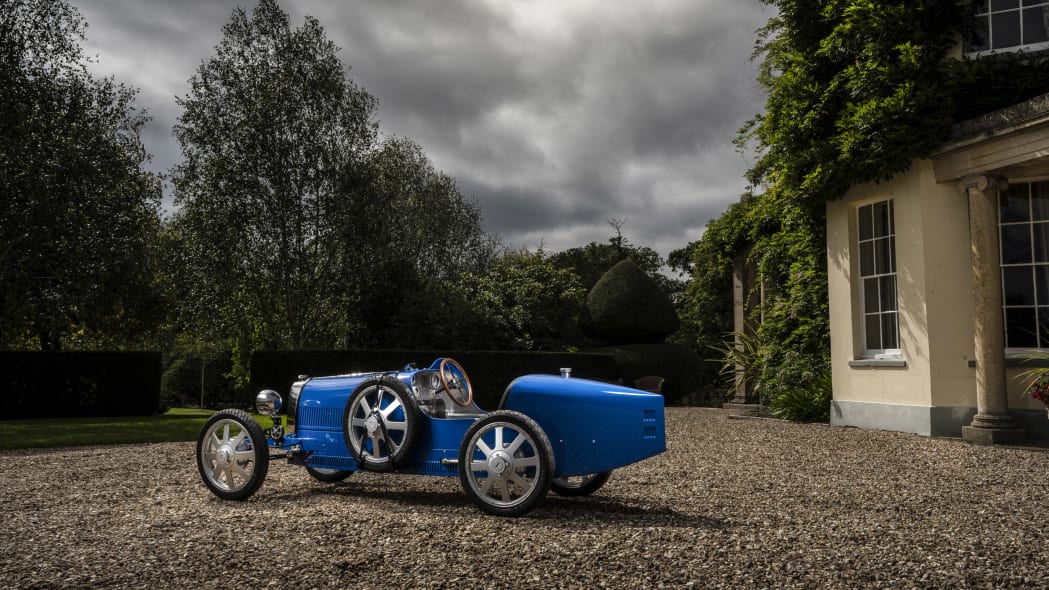 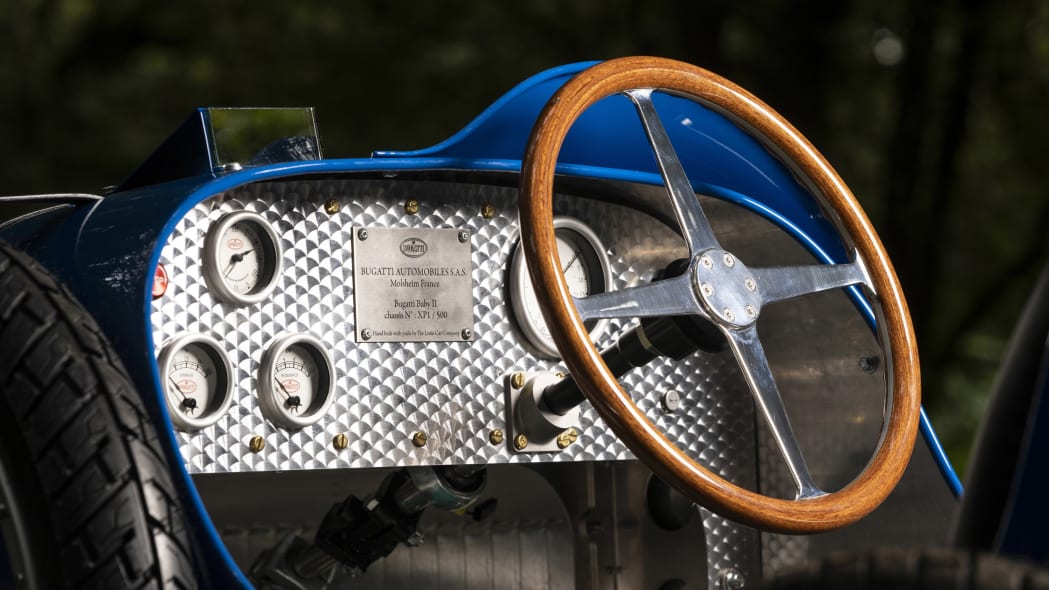