The Bullitt Mustang's New Owner Won't Be Restoring It

The $3.4-million icon will remain as is.

Sean Kiernan, who sold the iconic Bullitt Mustang earlier this month for $3.4 million has confirmed that the car's new owner will not restore it.

The Highland Green Ford Mustang GT 390 is famously unrestored, bearing the scars from the filming of the legendary car chase in the 1968 film, plus over 40 years of day-to-day use.

Kiernan's parents purchased the car back in 1974 after spotting it for sale in an issue of Road & Track Magazine and went on to use it as their daily driver for several years. After the car garnered plenty of unwanted attention, it was hidden away until 2018.

Following the sale of the car at Mecum's sale in Kissimmee, Florida, last week, Kiernan took to social media to answer a few questions regarding the car and the events of last week, including whether or not the car would now be restored.

"I finally have some time this morning to catch up on everything. What an event this was and it was everything I could have asked for and more," Kiernan said in the public post. "Family, Friends and fans sending off Bullitt in the biggest way possible."

"The car is doing fine and will not be restored. Like that was even a thing," he quipped.

Kiernan also shared that the new owner's identity will be revealed in due course. All we know now is that an unidentified man called Frank won the bidding. Kiernan has already purchased his next car, and is now looking to use some of the proceeds from the sale to build a new garage that can house more than two cars.

The Bullitt Mustang is the most expensive Ford Mustang ever sold at auction, smashing the previous record set by a 1967 GT500 a year ago. It was one of two Mustangs used during the filming of Bullitt, and was the primary or "hero" car. It was used for most shots and was the car driven by Steve McQueen himself. The other car, a stunt car, was discovered in Mexico in 2017.

Both cars were prepared by Max Balchowsky, a racing driver and racing car constructor, on the recommendation of McQueen and feature improved suspension and Koni shock absorbers, along with numerous camera mounts. All badging was also removed, along with the reversing lights and the chrome elements were also painted black or Highland Green. The grille was also blacked out and the stock wheels were swapped for grey American Racing Torq Thrust wheels. 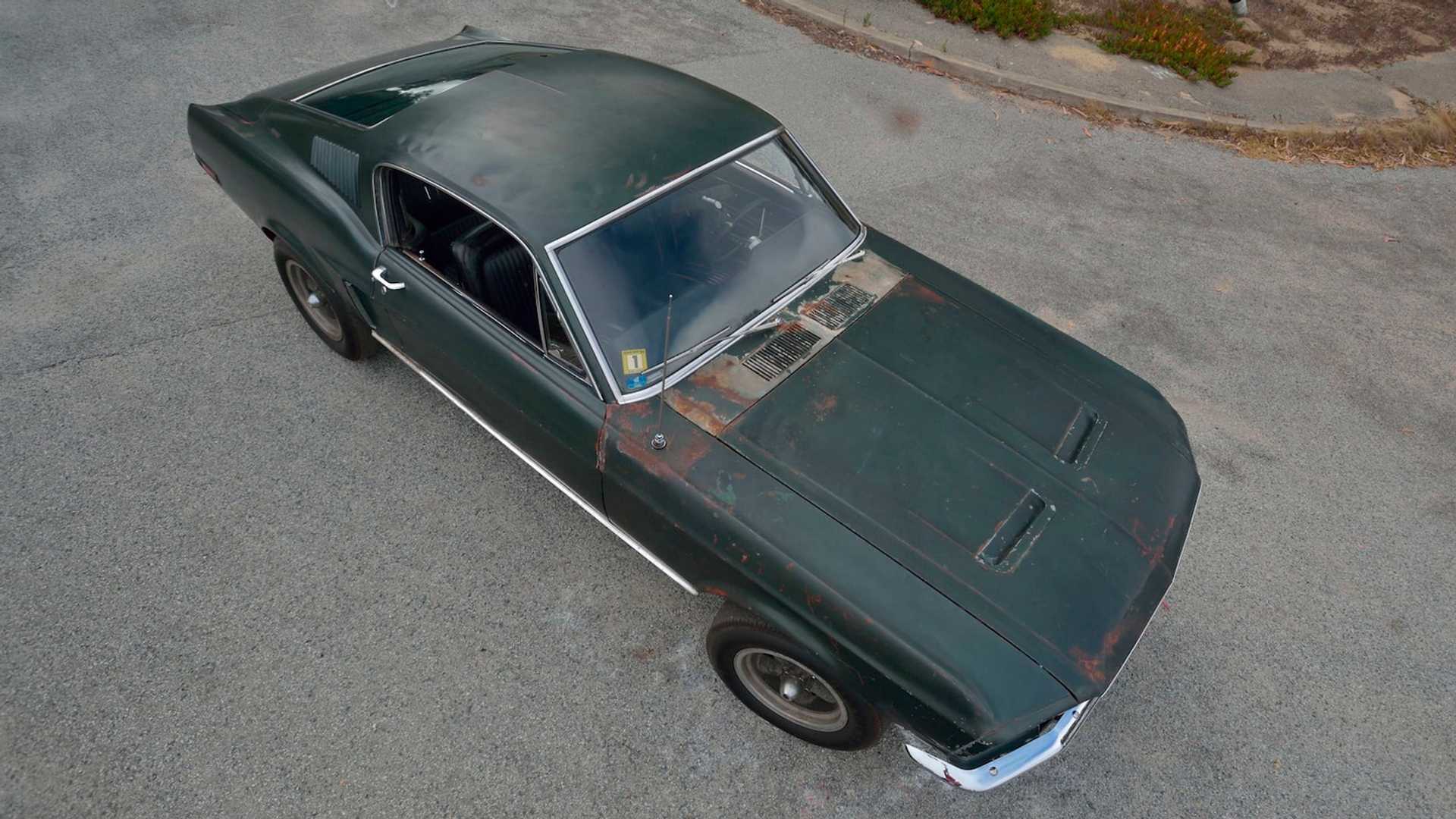 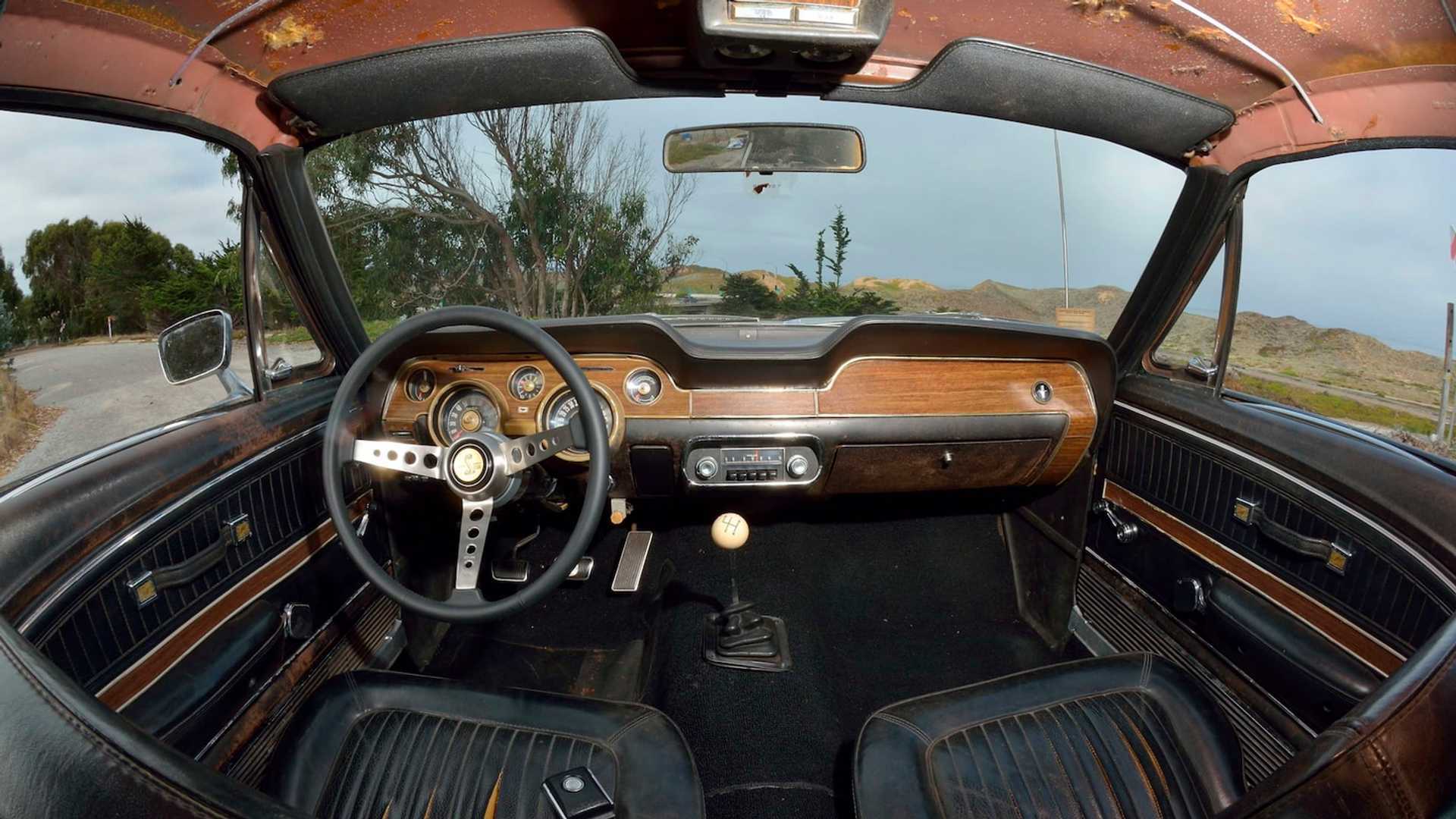