A 1955 Chevrolet Bel Air that received a massive restomod package is now listed for sale online, and while at first glance it might look like another classic that got a second chance, it’s actually a one of a kind icon that belonged to a NASCAR team owner.

More specifically, the eBay listing indicates that the Bel Air was previously owned by Martin Truex's uncle, Barney Truex, and was acquired from James Finch, the former owner of Phoenix Racing NASCAR team.

Finch, 70, is the founder of Phoenix Construction, a company that is specialized in the construction of airports, and he previously owned Phoenix Racing in NASCAR, while also fielding several entries in the Daytona 500 and other races. Most recently, Finch agreed to provide the necessary sponsorship for Stefan Parsons, the son of former NASCAR driver Phil Parsons.

Getting back to the Bel Air, this custom model comes with massive upgrades, and the owner selling the car on eBay guarantees it's "virtually new inside and out."

The interior features custom leather, as well as a vintage heat and air conditioning system, a new carpet and Billet door handles, and custom audio with a remote, amplifier, and AudioBahn speakers.

It goes without saying that such a car doesn't come cheap, so if you want to be the next owner of the Bel Air, you must be ready to spend $80,000 for it. This classic is located in West Creek, New Jersey, United States if you want to check it out in person. 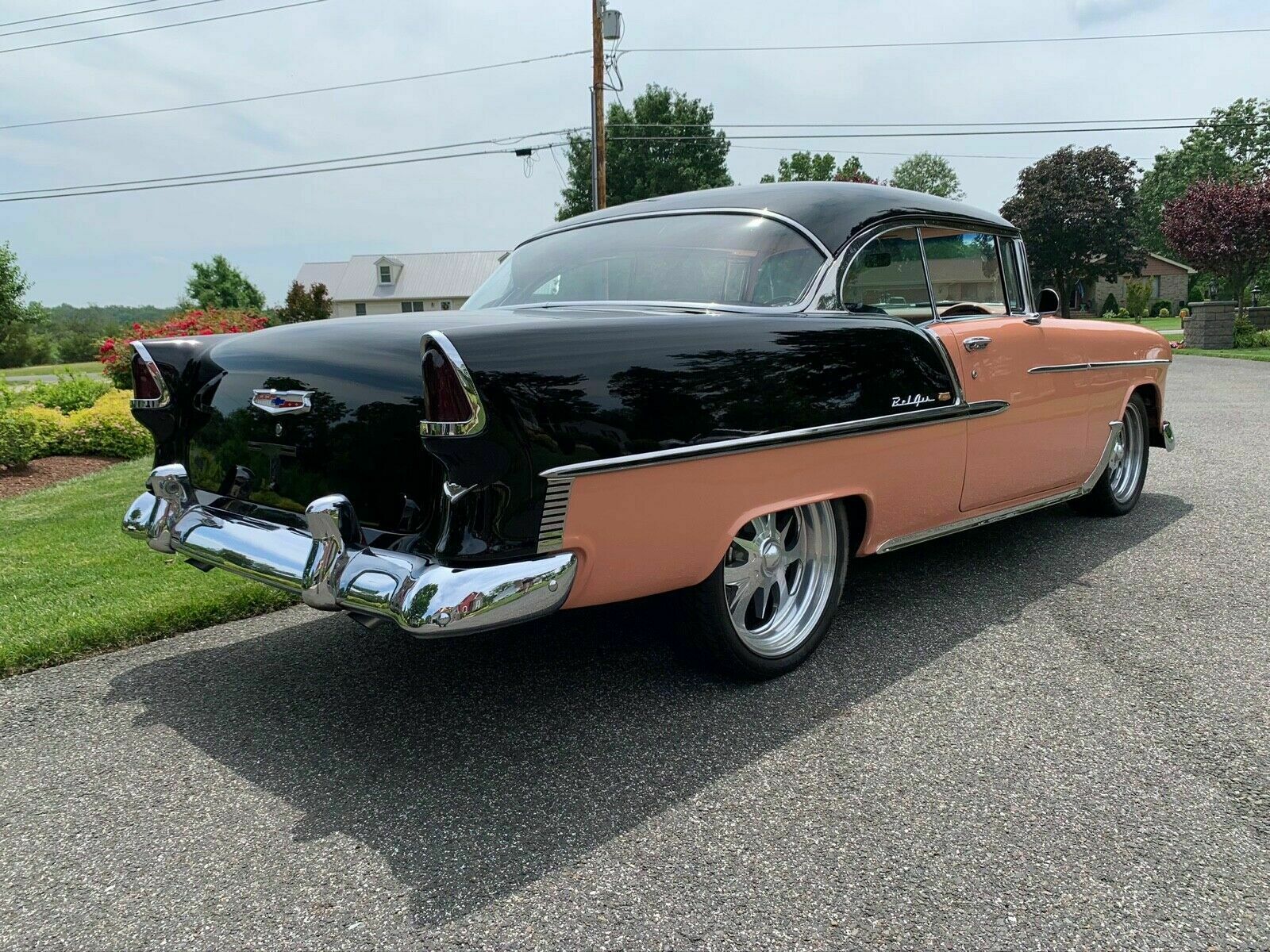