auctioncelebritiesFreddie Mercuryrolls-royceRolls-Royce Silver Shadow
Here's your chance to party like a rockstar – that's if you have the money.

Of all of the departed rockstars in the world, Freddie Mercury is probably one of the biggest. The Queen frontman, who got celebrated recently through a biopic, was an icon – not only in the UK but all over the world as well. Amid the height of the band's popularity in the '80s, Mercury was ferried to the recording studios by his 1974 Rolls-Royce Silver Shadow.

And now, that very same Rolls could be yours. Listed over at duPont Registry, Mercury's Silver Shadow will be offered at a London auction without reserve in November. Even better, the proceeds of that sale will go to charity.

According to the listing, the 1974 Silver Shadow came into Mercury's possession in 1979. The early years of the car were never documented but it is known that the car was acquired by Mercury's company, Goose Productions Ltd.

However, if you think that you'll be driving the same car that the celebrity rockstar drove regularly before, you'd be wrong. It's presumed that Mercury was driven by his personal chauffeur as he never got a full driving license. In any case, the back seats would be the better place to be in if you'd like to relive Mercury's days in his Rolls-Royce.

The car remained in Mercury's ownership until his passing in 1991. It still has its original 6.75-liter V8 engine under its hood and finished in Silver Chalice over a Blue interior, the very same combination that the car came with when it first hit British roads in June 1974.

If you're interested, this Mercury-owned Rolls-Royce Silver Shadow will be up for auction at RM Sothebys' London event on November 5, 2022. All proceeds from the sale of the car will go to the Superhumans Center, a charity established to provide aid in Ukraine. 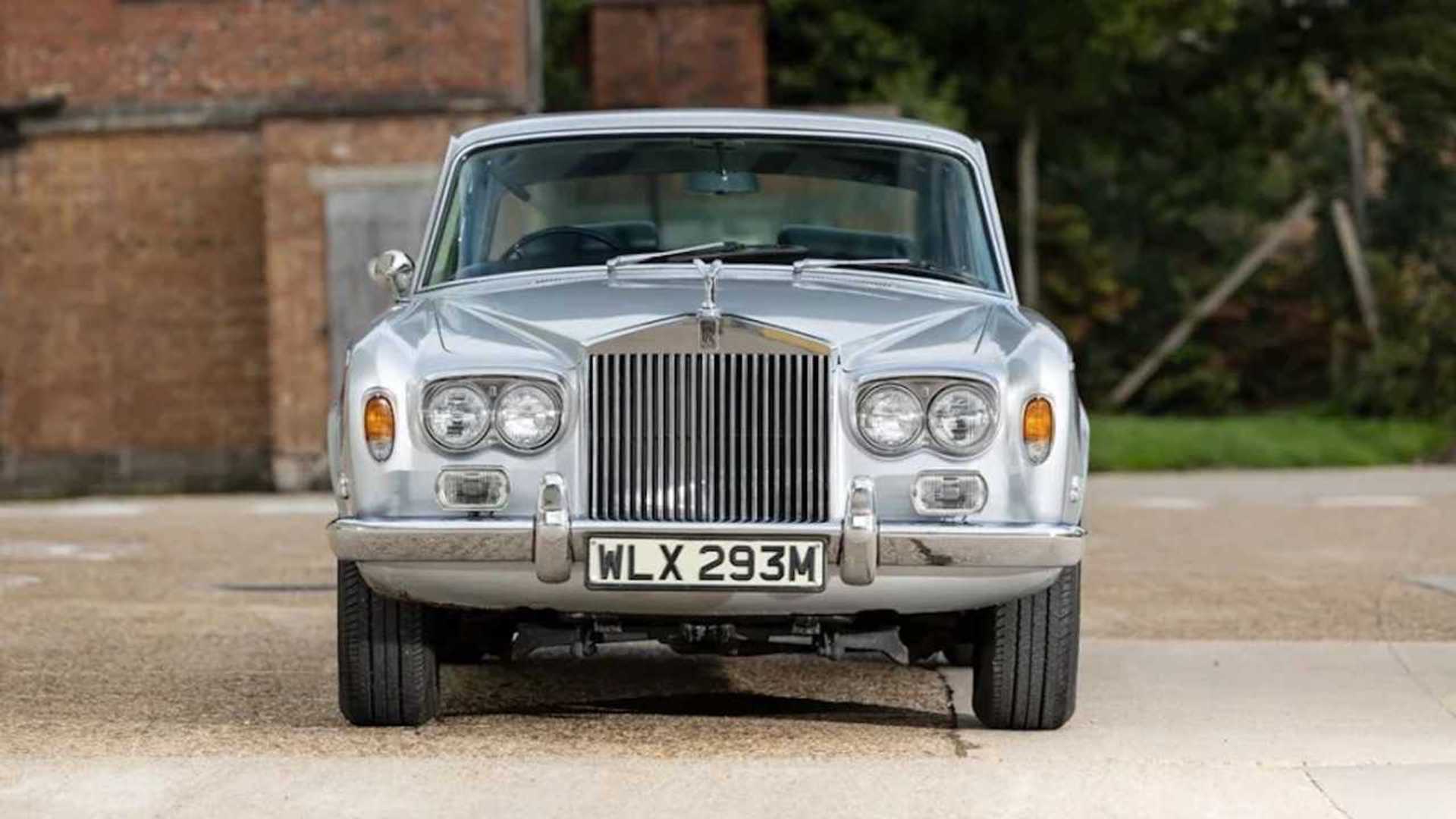 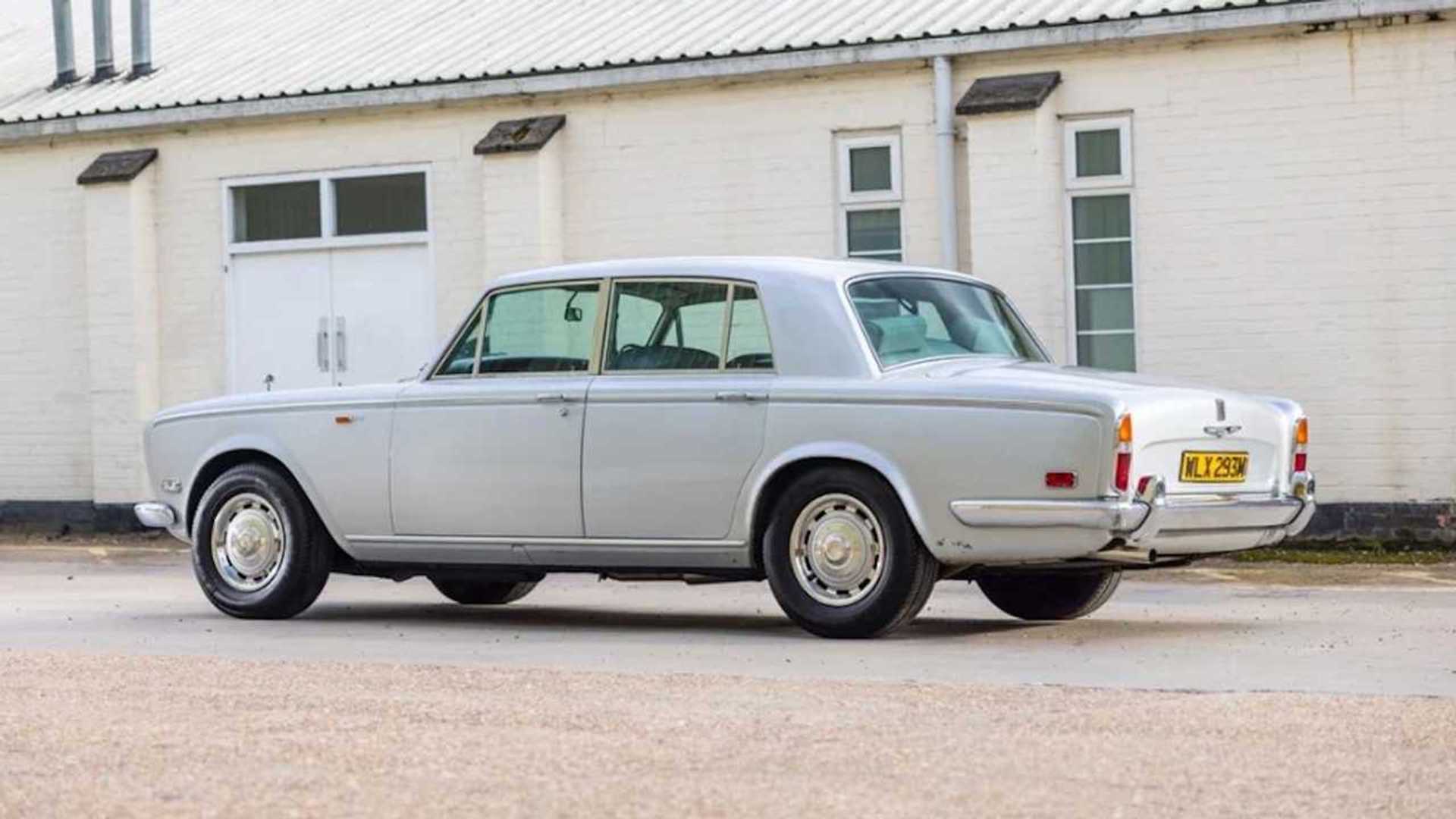 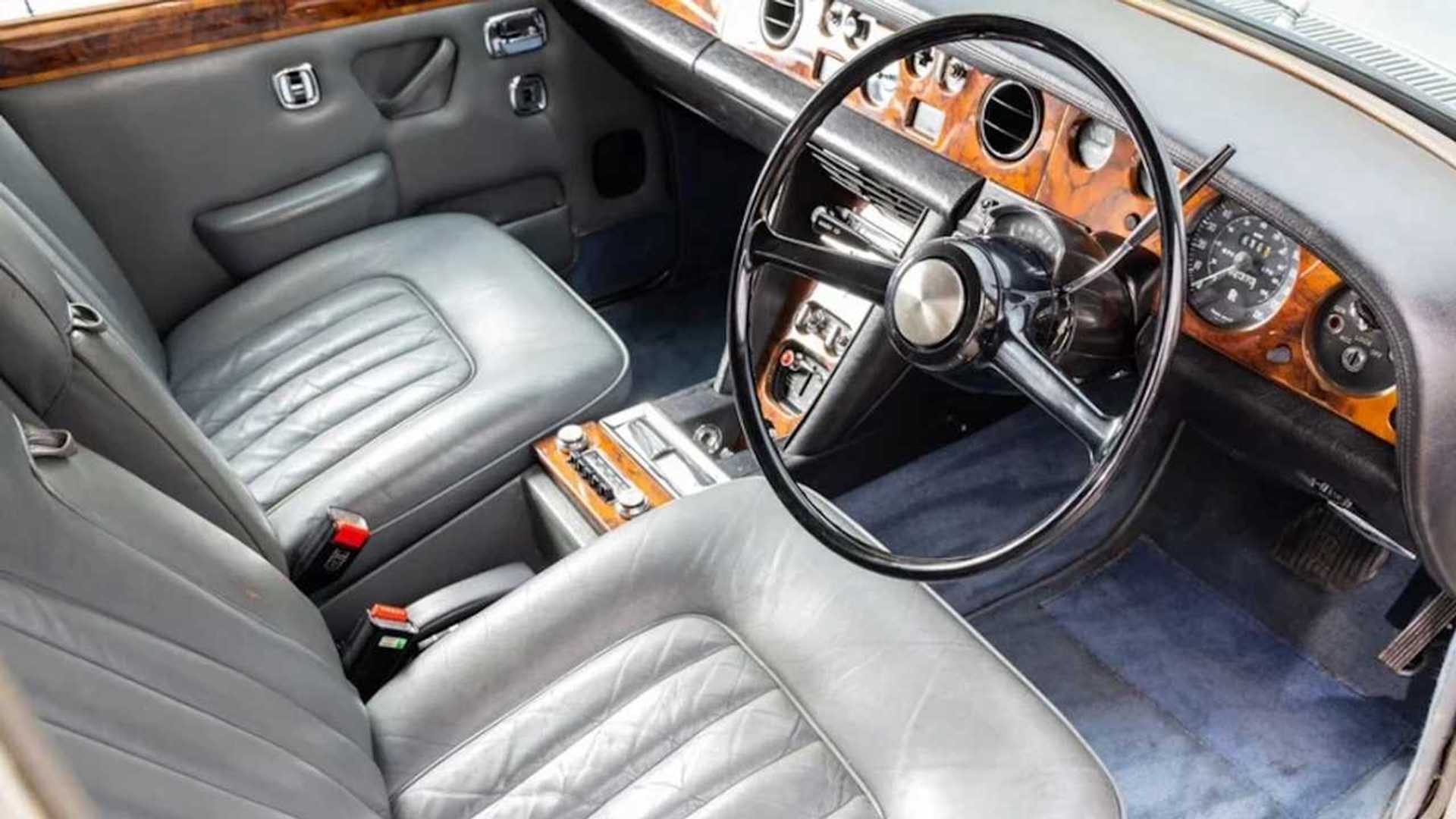 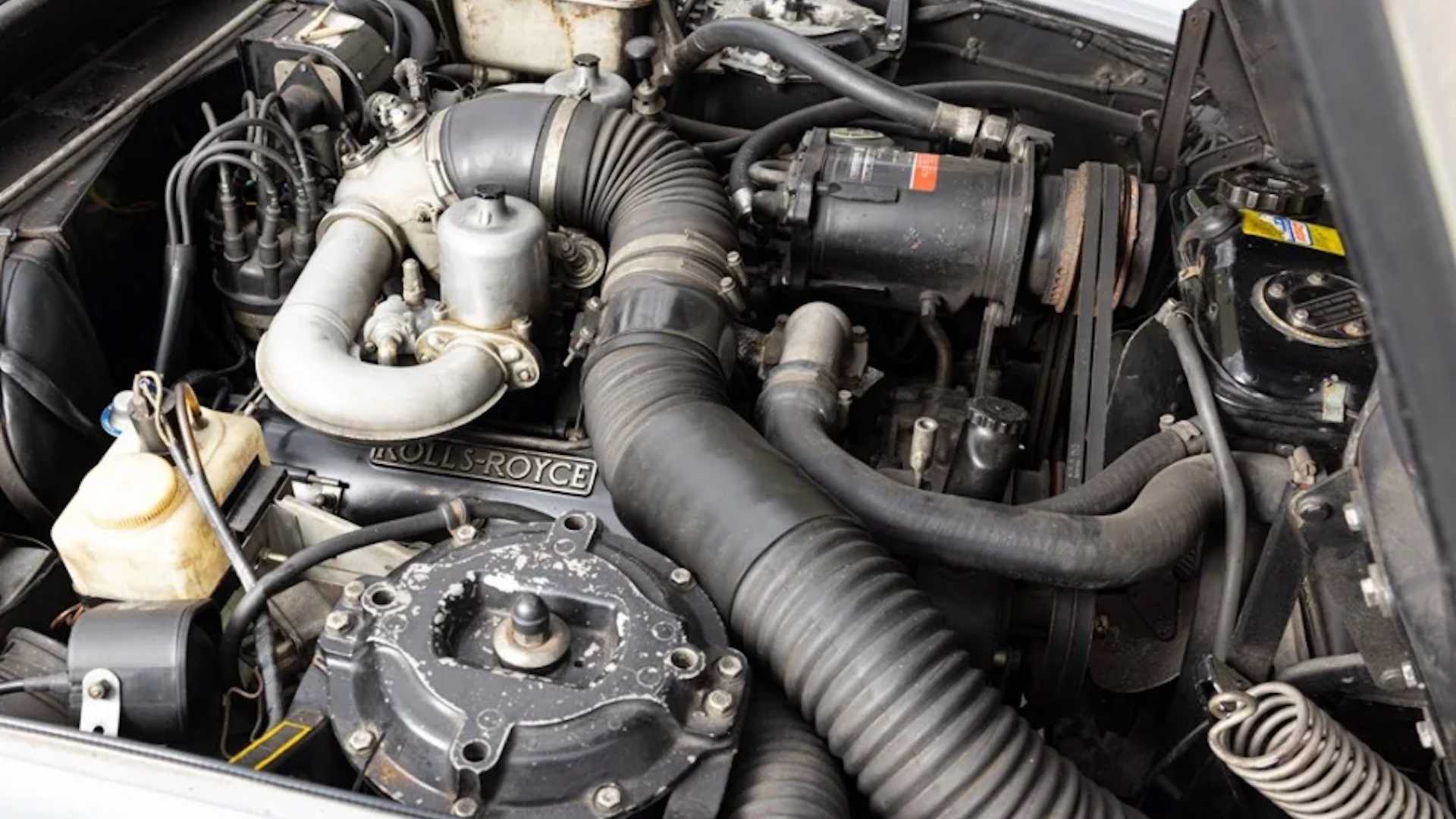