Hyundai and Italian design firm GFG Style, notably its father and son founders Giorgetto and Fabrizio Giugiaro, announced that it will be rebuilding one of the most important cars in the Korean marque's history: the 1974 Pony Coupe Concept.

Penned by Giorgetto Giugiaro for Hyundai, the concept served as a precursor to the Pony line of cars that were sold from 1975 to 1990. And in case you aren't aware, Giugiaro drew inspiration from the Pony Coupe Concept for his iconic work on the DeLorean DMC 12.

Now, Hyundai and GFG Style are going back to the drawing board to recreate that momentous collaboration. The rebuilt concept car will be shown in the spring of 2023.

"I designed the Hyundai Pony when I was still a young designer at the start of my career. I felt very proud that I was in charge of creating a vehicle for a company and country that was about to take on a fiercely competitive global market. Now, I’m deeply honored that Hyundai has asked me to rebuild it for posterity and as a celebration of the brand’s heritage," said Giugiaro.

This isn't the first time that Hyundai looks back to the past to seek inspiration and influence for its future designs. Hyundai introduced the 45 Concept Car in 2019, which in turn influenced the design of the Ioniq 5 production EV.

In 2021, Hyundai restored and modified a Pony into a one-off EV concept. The automaker introduced another Pony-inspired concept again in 2022 with the N Vision 74 hydrogen-hybrid 'rolling lab' development vehicle.

We have yet to see what Giorgetto Giugiaro and GFG Style have in store for its upcoming rebuild. SangYup Lee, Executive Vice President and Head of Hyundai Motor’s Global Design Center, said that it will be rebuilt based on the company's design philosophy "Shaping the future with legacy." 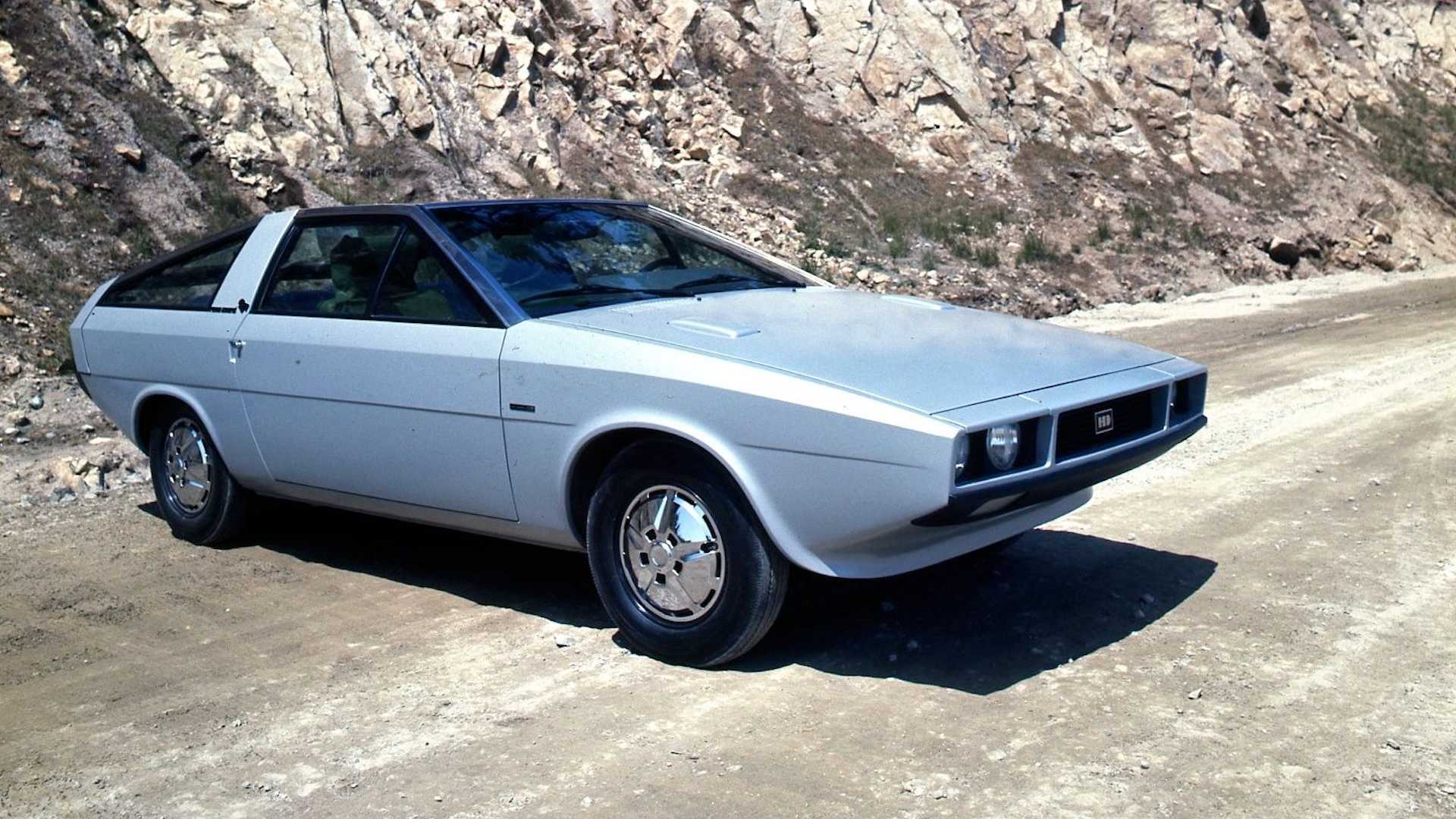 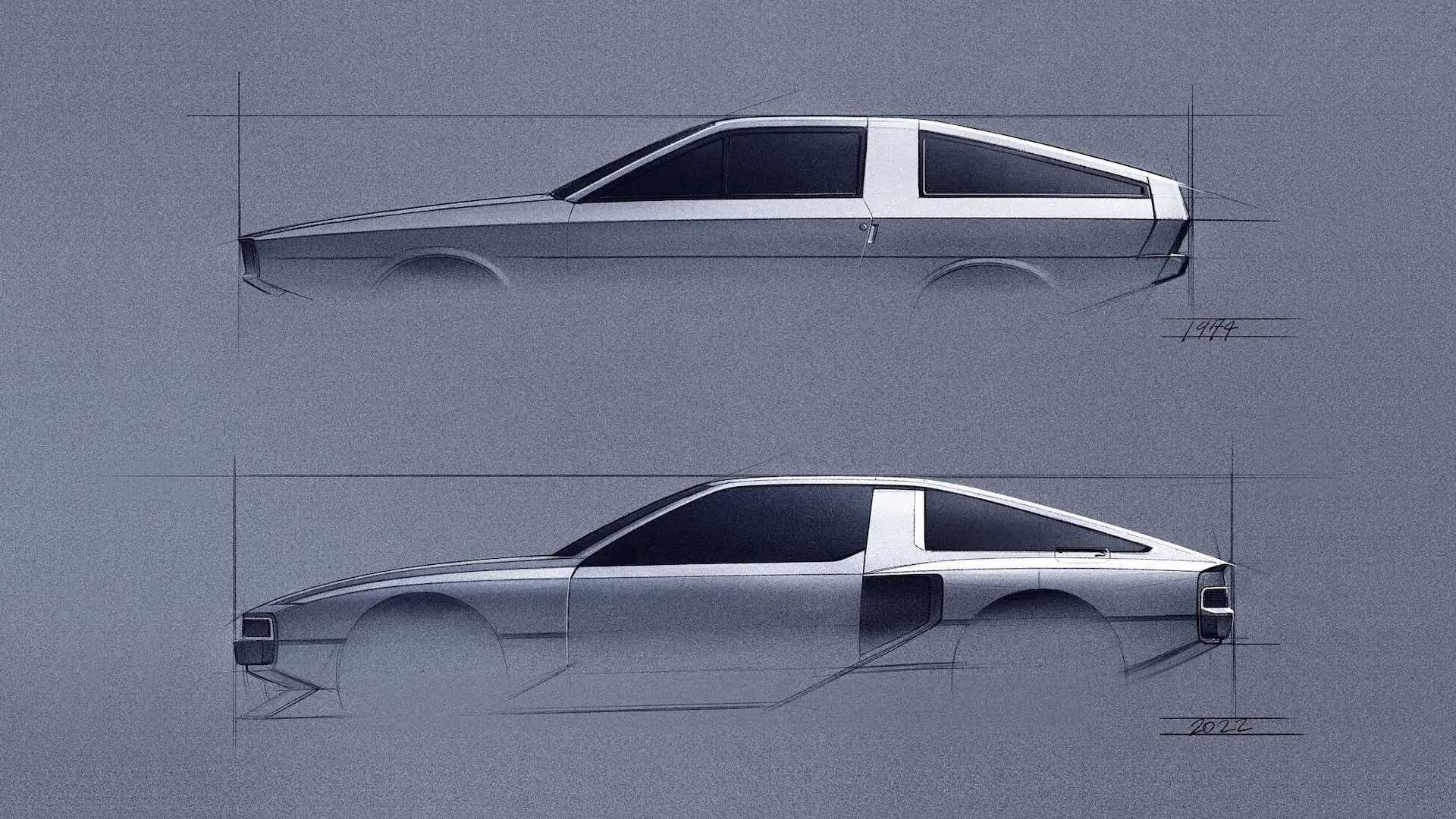