Nostalgia, at its finest.

The Monterey Car Week at the Pebble Beach has been home to special edition cars and new releases, not to mention one-offs that stand to wow the pool of car enthusiasts in the U.S. east coast. Infiniti, however, decides to bring a little bit of Radwood at the annual car show.

Apart from showcasing Edition 30 of the Infiniti lineup, the Japanese luxury brand decides to bring its heritage in celebration of its 30th year. The cars that were showcased at the Pebble Beach Concours d'Elegance range from when the brand started.

Ready for some Infiniti-induced nostalgia? Go ahead and browse through the photos below.

The car that started it all – the Infiniti Q45t was the flagship luxury sedan that launched the Infiniti brand in 1989. The particular example showcased at the Pebble Beach is a 1993 model, powered by a high-output, 278-horsepower 4.5-liter V8 engine, which was class-leading at that time. It also has full-active suspension, Bose sound system, power-adjustable front passenger seats, one-touch power windows, digital climate control, and keyless entry.

Another model that was launched in 1989 was the Infiniti M30 luxury sports coupe. One of its key features was the adjustable suspension system.

In 1994, Infiniti introduced its second luxury sedan, the J30. It's claimed to have foreshadowed the four-door coupe styling with its sloping roof, while a touring model was also available with four-wheel steering and BBS wheels.

The G35 was introduced in 2004. A rear-wheel-drive coupe powered by a 280-hp 3.5-liter V6 engine, it's as luxurious as it is sporty, especially with its improved weight distribution.

Touted as one of the industry's first performance crossover, the 2003 Infiniti FX45 was powered by either a 3.5-liter V6 or 4.5-liter V8 engines. It's also equipped with the world's first lane departure warning system.

The oldest of the bunch is the 1963 Prince Skyline Sport, which was one of Japan's first luxury cars. 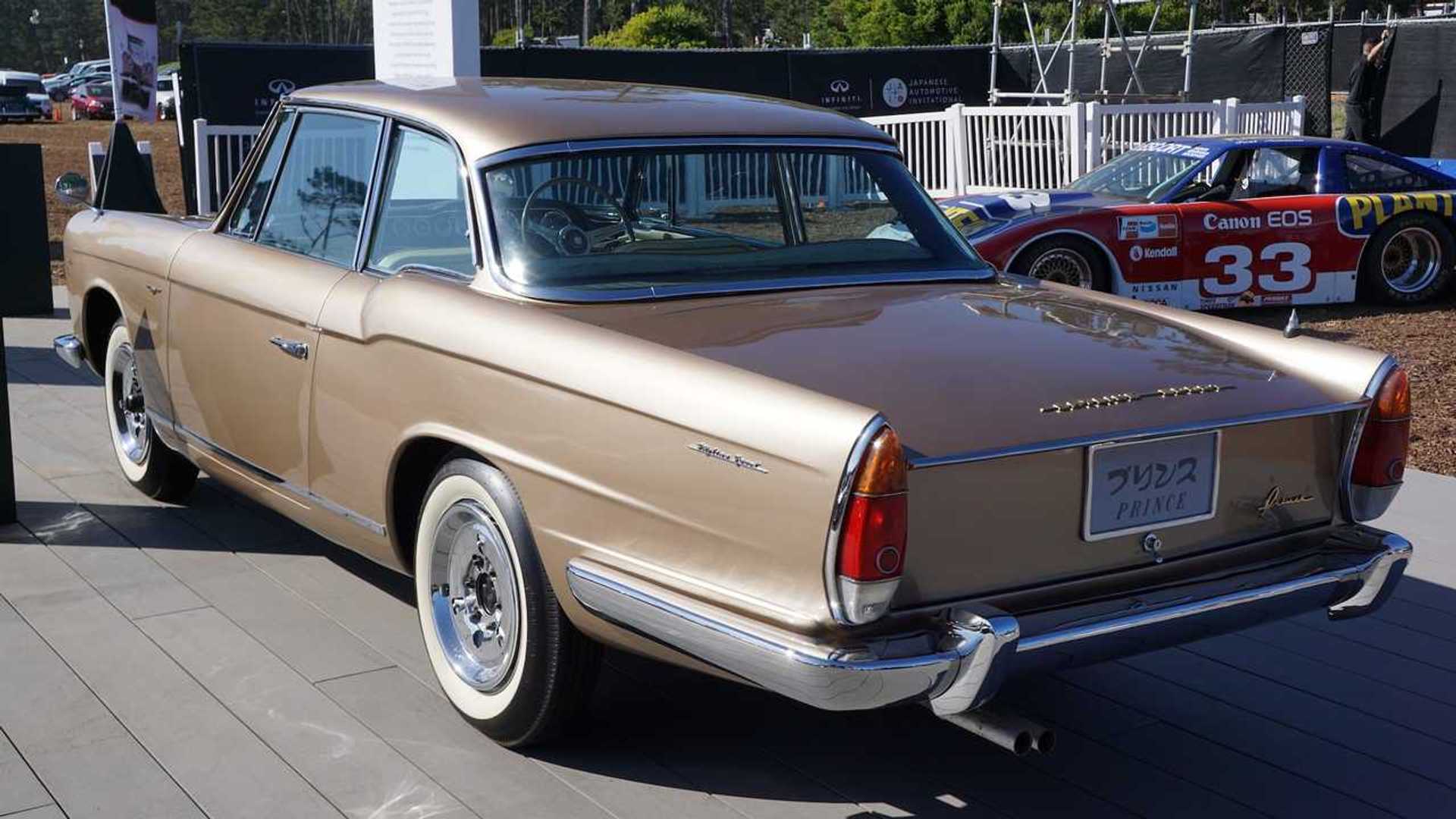 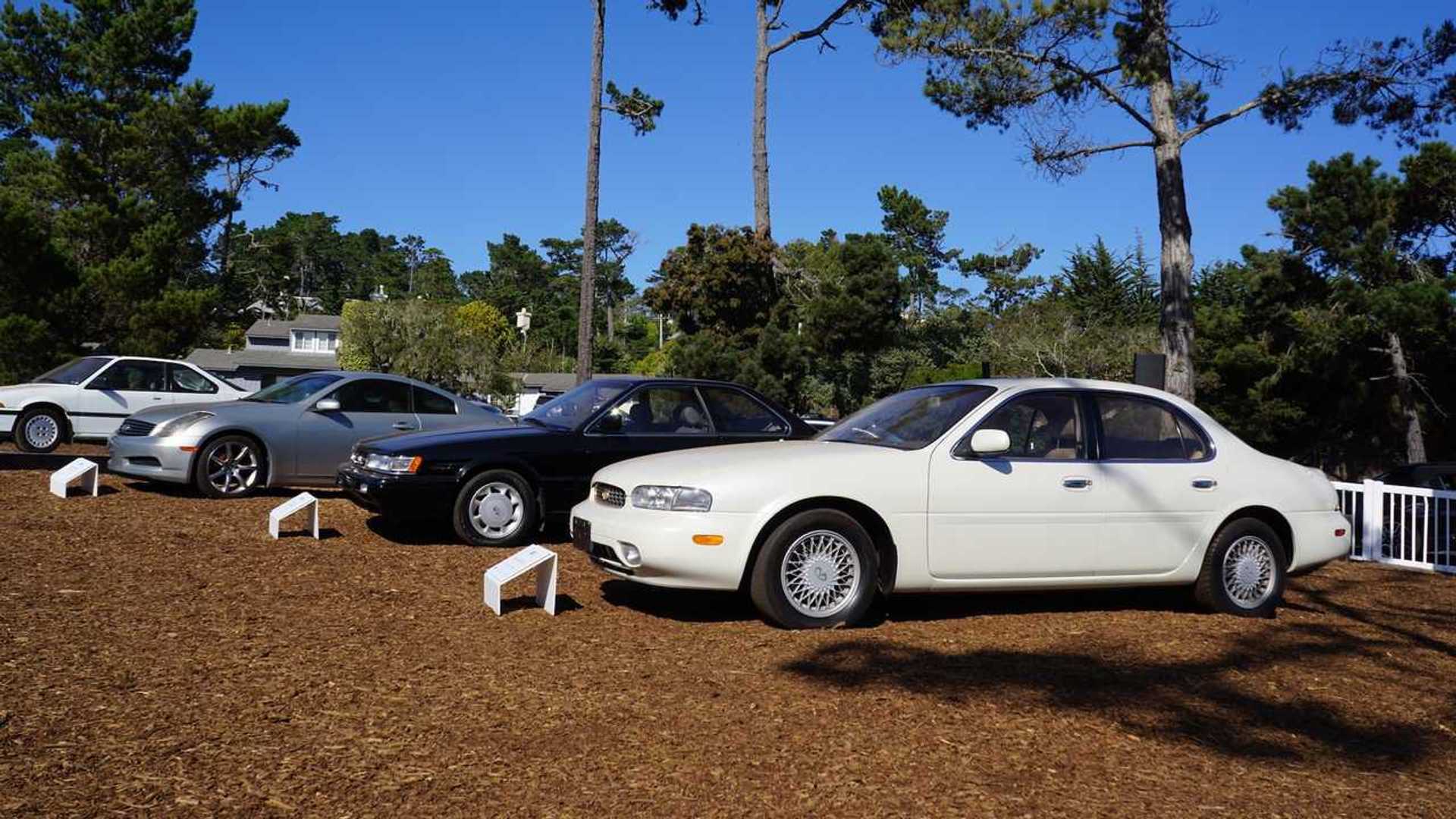 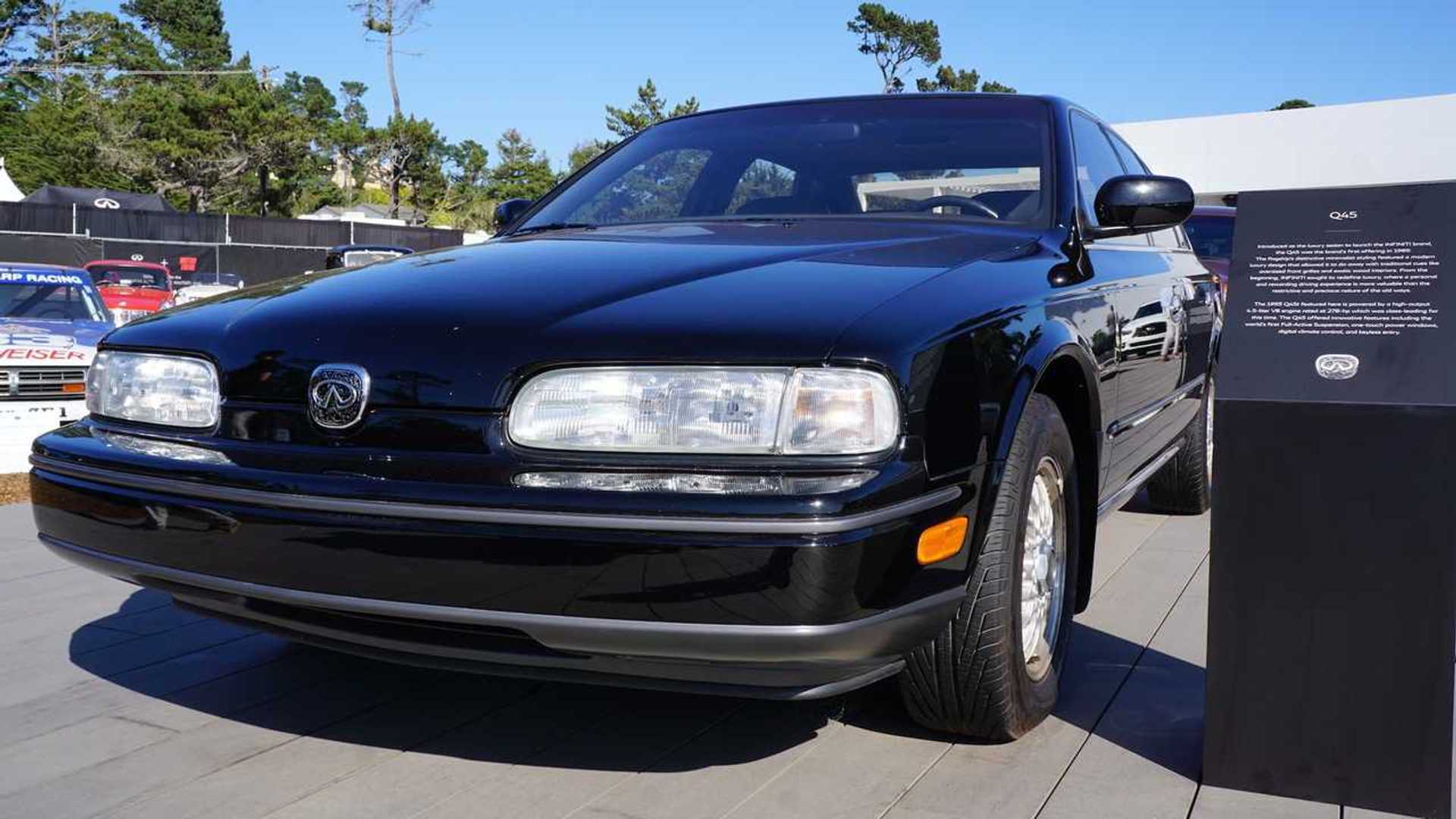 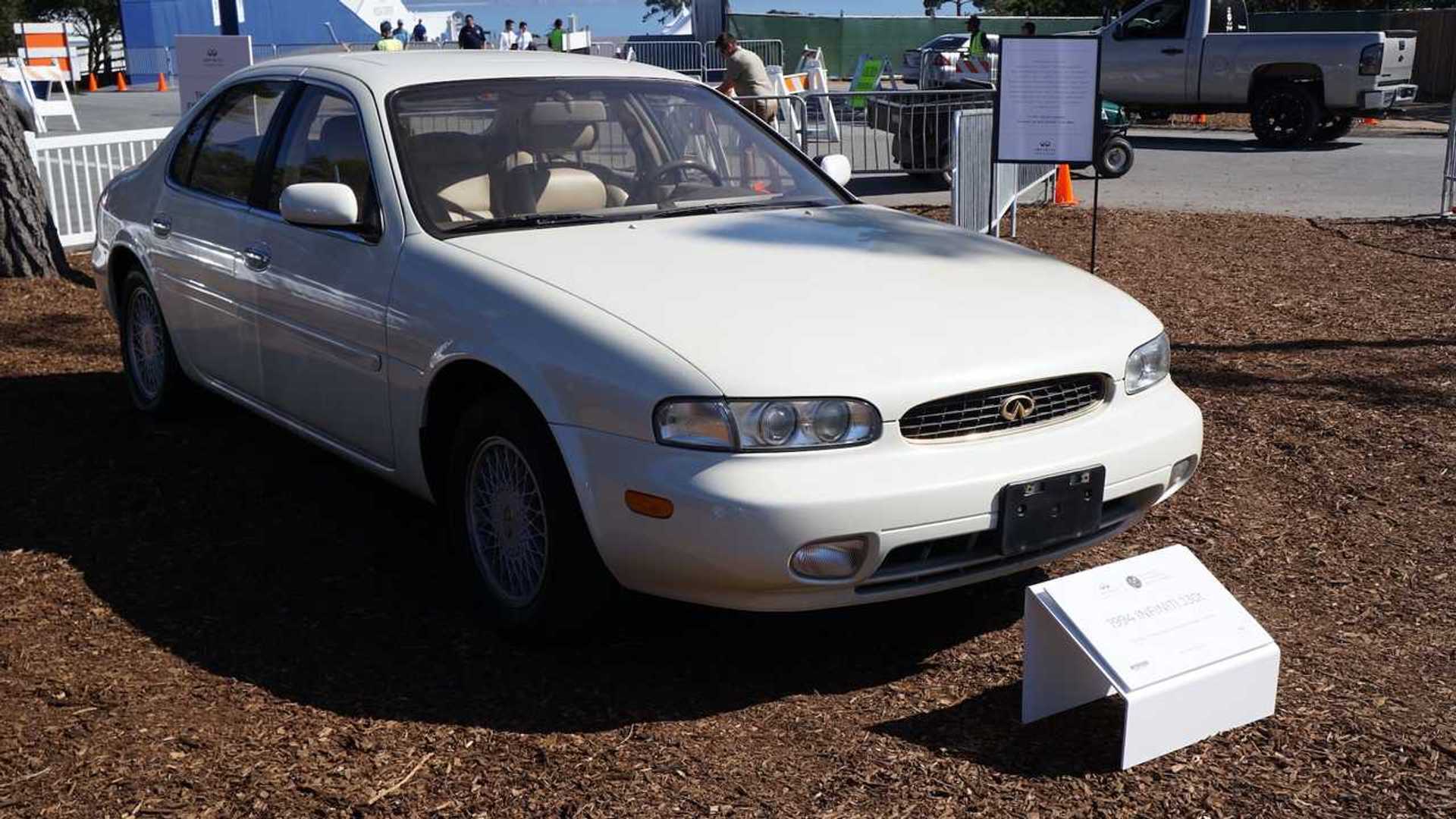