JapanJDM
We'd love to experience this.

Japan is an amazing country. Rich with culture in so many different facets, it's one of those countries that should be on everyone's tourism bucket list, and that rings especially true if you're into cars. The country has built many exceptional cars over the years, a number of which we in the US of A were not granted access to. But even cooler than the cars that the public got to drive were the magnificent police cars based on these icons. These have never been limited to a single brand but have always been cool, and now a few of them turned up at a classic car meet recently, making us very jealous indeed.

The event is called the New Year Classic Car Meeting and was held on January 9th at Kyasse Hanyu, an agricultural and forestry park in the Saitama Prefecture. As the above images show, the police cars that visited the event included the R34 Nissan Skyline GT-R, the FD3S Mazda RX-7, and the GDB Subaru Impreza WRX STi. These were joined by four police motorcycles, some of which were classic Hondas and one of which was a Yamaha FJR1300P, a bike that has become very popular for the two-wheeled divisions of numerous law enforcement agencies and protection services. These crime-fighting vehicles came from the Saitama Prefectural Police Headquarters, but there were other notable attendees beyond those built to keep the peace.

Also present at the event were cars like a Mitsubishi-made Willys Jeep, a number of FC-generation RX-7s, numerous S-chassis Nissans, and even a Toyota 2000GT. An assortment of kei cars, luxury limos, vans, and the occasional pickup was seen too, but we were most surprised to find things like a Lamborghini Diablo, a Mustang, a Corvette, and a pair of old Mk 2 Volkswagen Golfs. Japan's tradition of epic cars for its home market and its police force continues to blossom even today with machines like the Lexus LC and Nissan GT-R. At least in this era, we don't have to wait a quarter of a century to experience them. 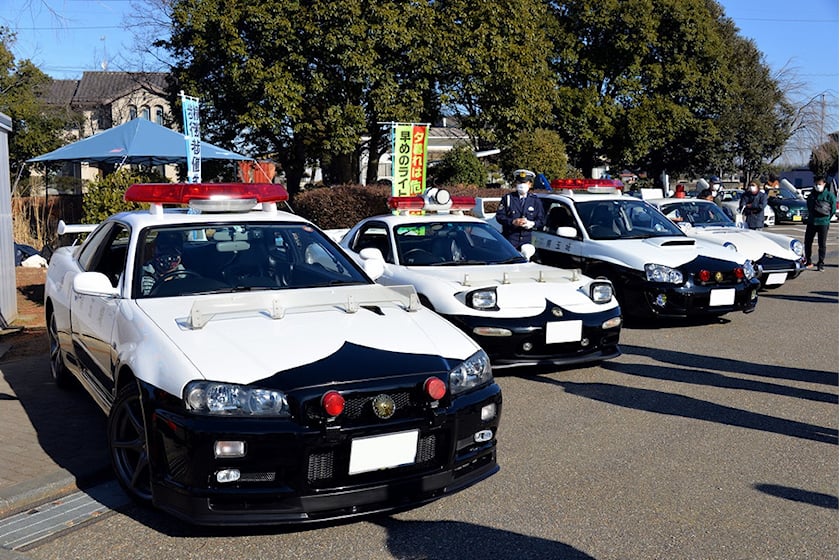 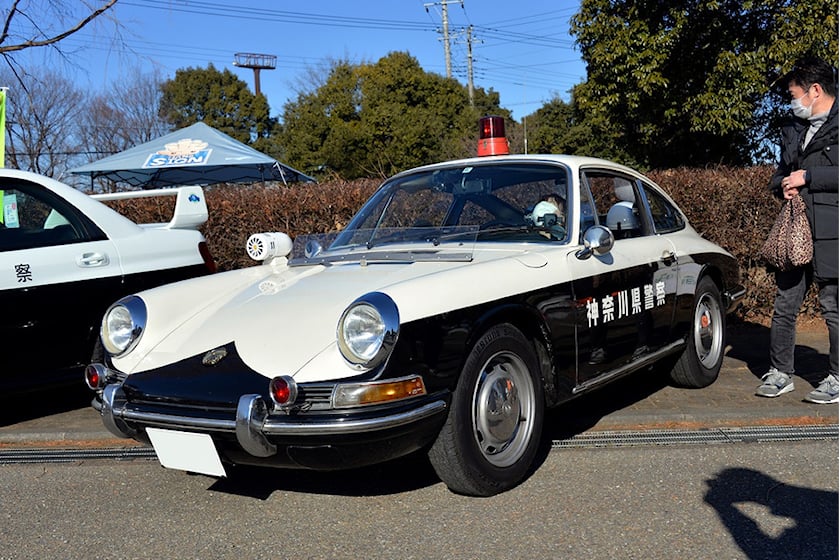 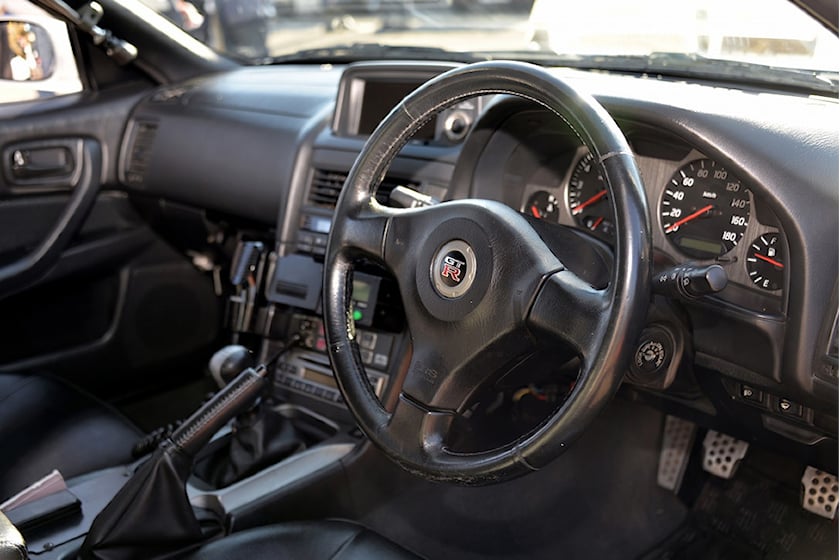 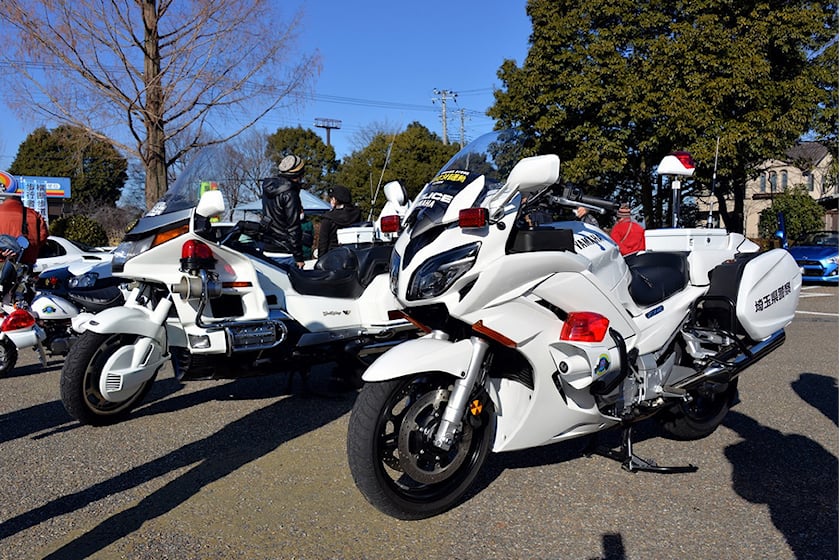 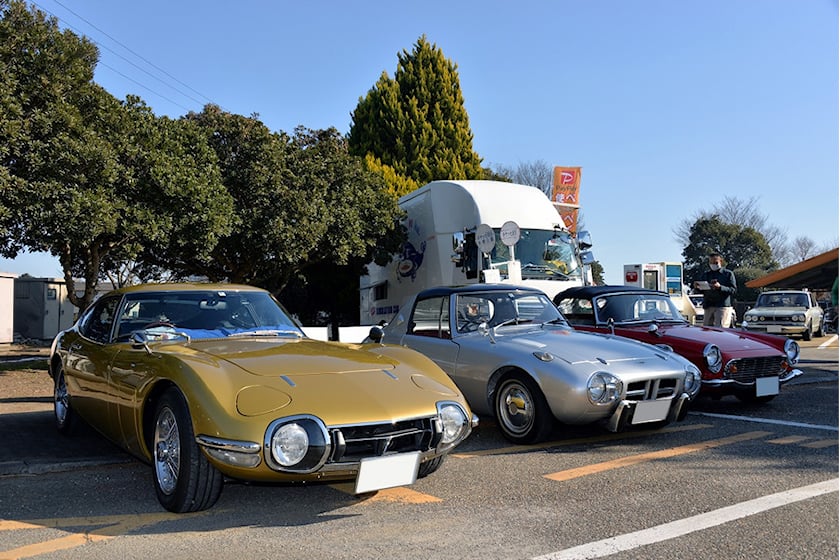