Every man with a passion for cars reaches an age when he begins about buying a classic car.

Depending on his mechanical knowledge, budget, and spare time, he can either go for a completely restored one, or what people often candidly describe as "a project."

This 1939 Delahaye 135M Cabriolet certainly falls into the latter category. According to its seller on craigslist, it is one of the two 135M Cabriolets bodied by Letourneur et Marchand back in 1939, and since they were both believed to be lost, this find makes it the lone survivor.

The car has seen better days, granted, but considering it has been lying there, untouched, since 1962, it's nothing you wouldn't expect. The Cabriolet surfaced in Orlando, Florida, in what appears to be what's left of a wooden shipping container, but there's no info on the storing conditions it spent the better part of the last 60 years in.

Since it's Florida, though, it could mean both good and bad news as there's plenty of sun, but also humidity and that salty air. It's impossible to tell how deep that rust goes and some shots of the interior would have gone a long way - though it's definitely going to be completely ruined.

The only specs made available refer to the car's transmission, which is an optional Cotal 4-speed, and its wheels - a set of Rudge center-lock wire wheels. Jean-Paul Tissot, Delahaye expert and president/archivist of the Delahaye Club, is said to have confirmed the vehicle's authenticity.

So, all that's left now for this incredibly rare find - make that one-of-a-kind - to be brought back to life is someone willing to spend close to 170k US dollars to get it, and god knows how much for the entire restoration process. The thought they'll end up with a vehicle worthy of attending such venues as Pebble Beach and Amelia Island should be enough to keep them going through what will undoubtedly be a grueling process. 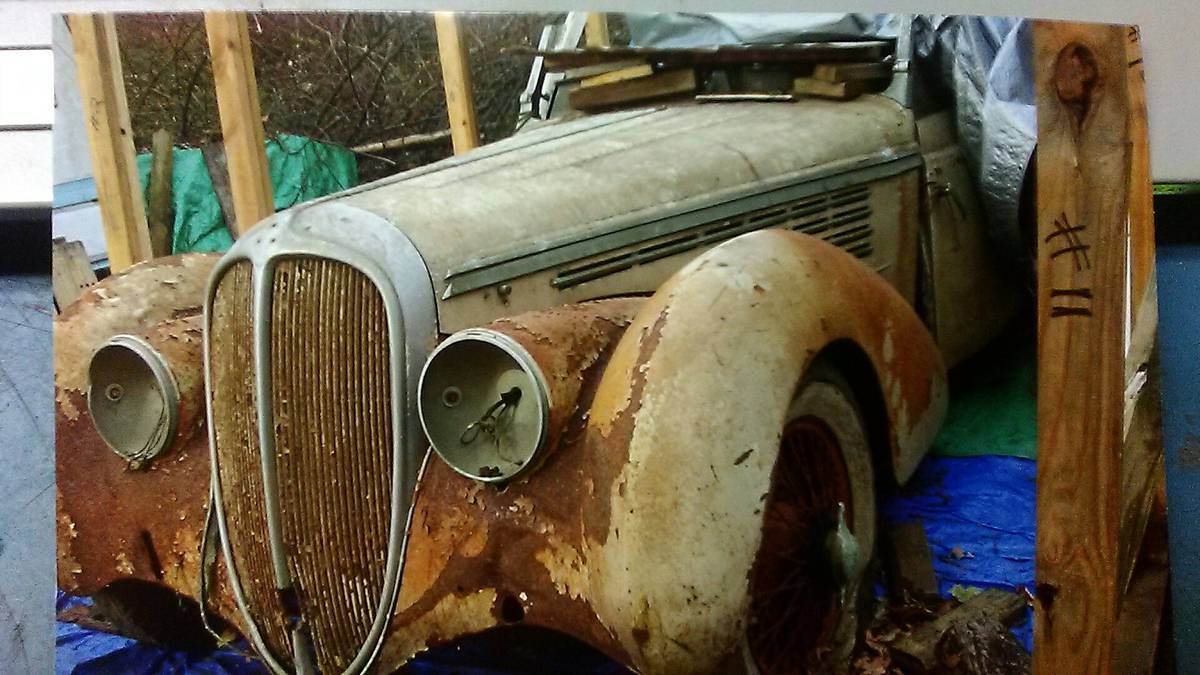 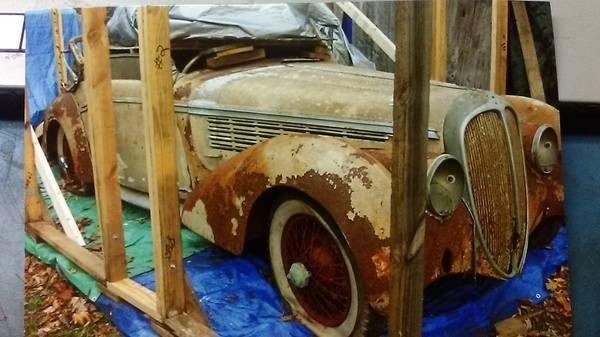 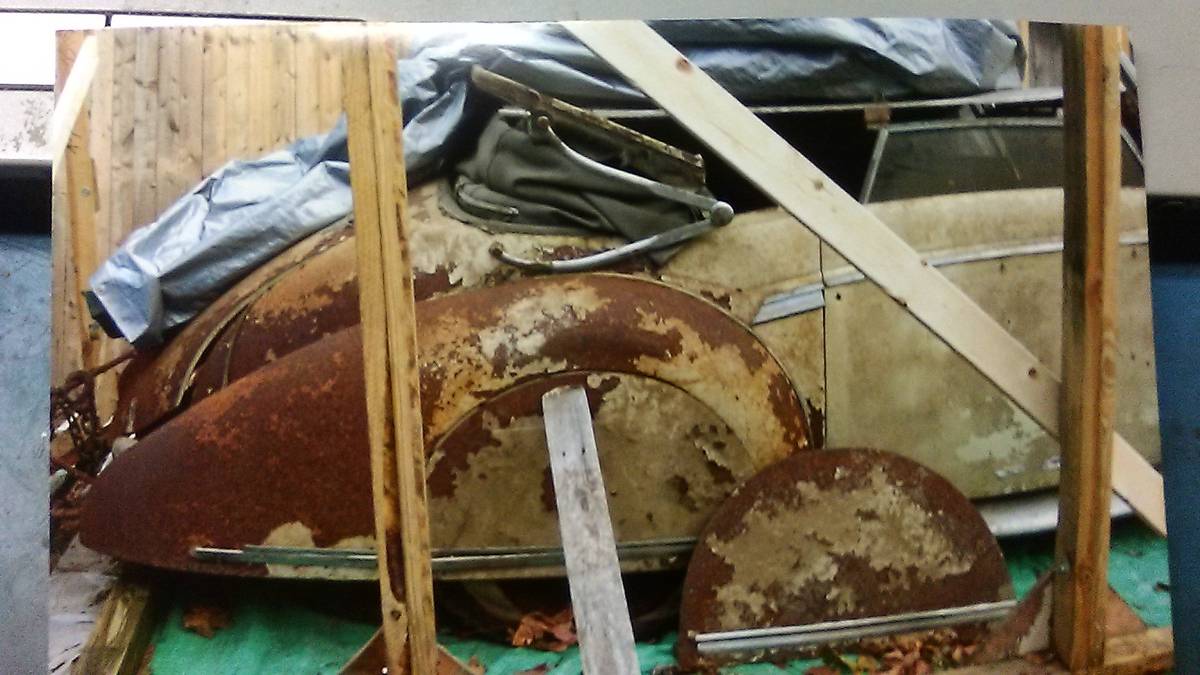 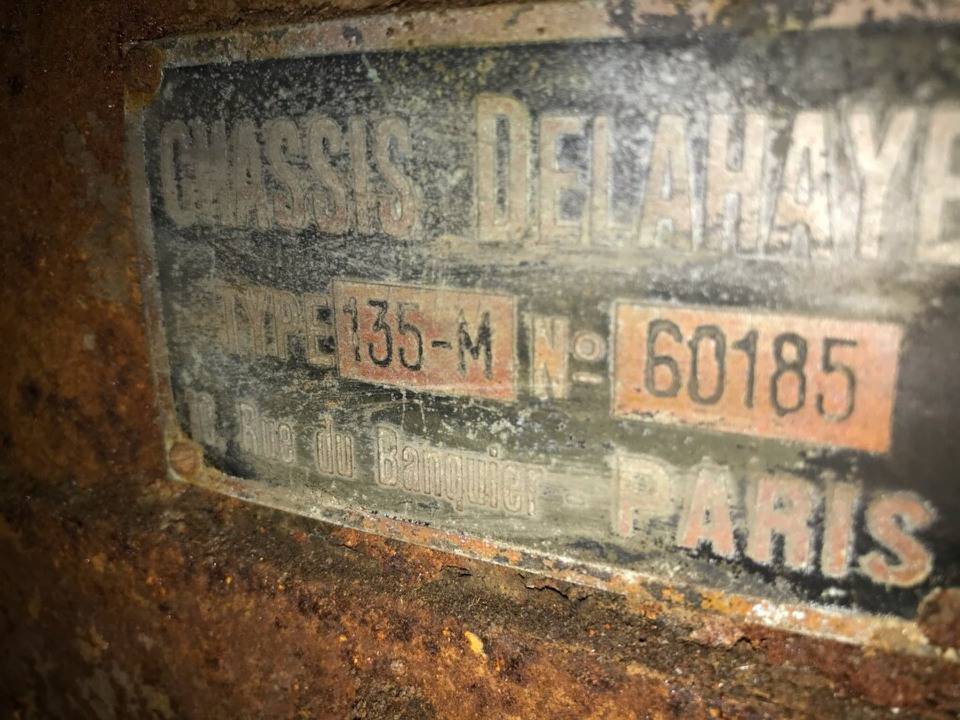 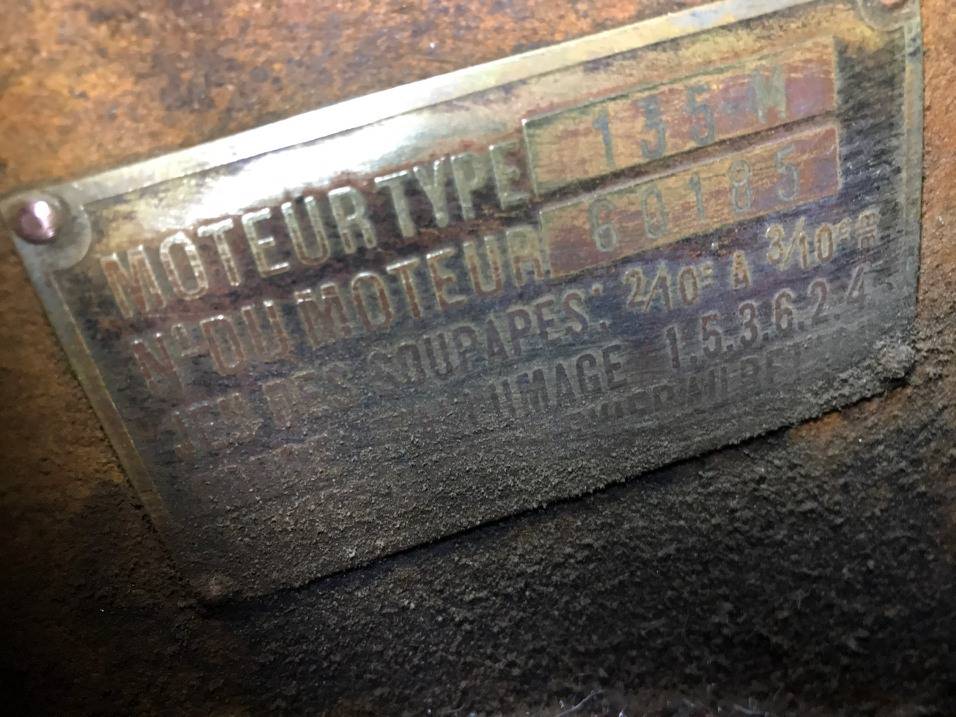