dodgeDodge Viper
MaxMotive is a Western Pennsylvania-based classic car dealer we’ve featured on a number of occasions. Most of the time, their bread and butter are fully restored or original condition classic American iron. Every now and then, though, they get a real gem from the modern era in the mix as well. 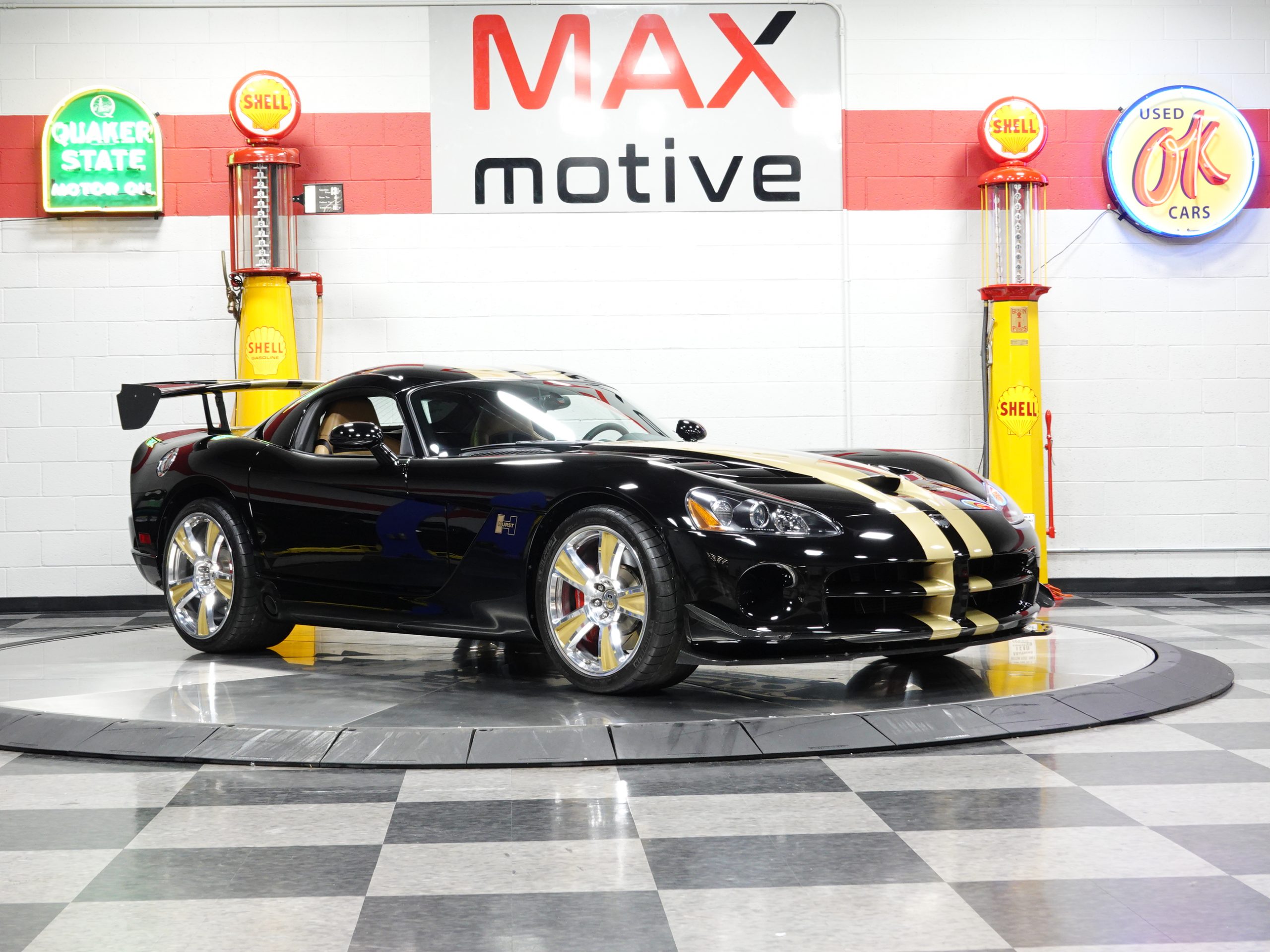 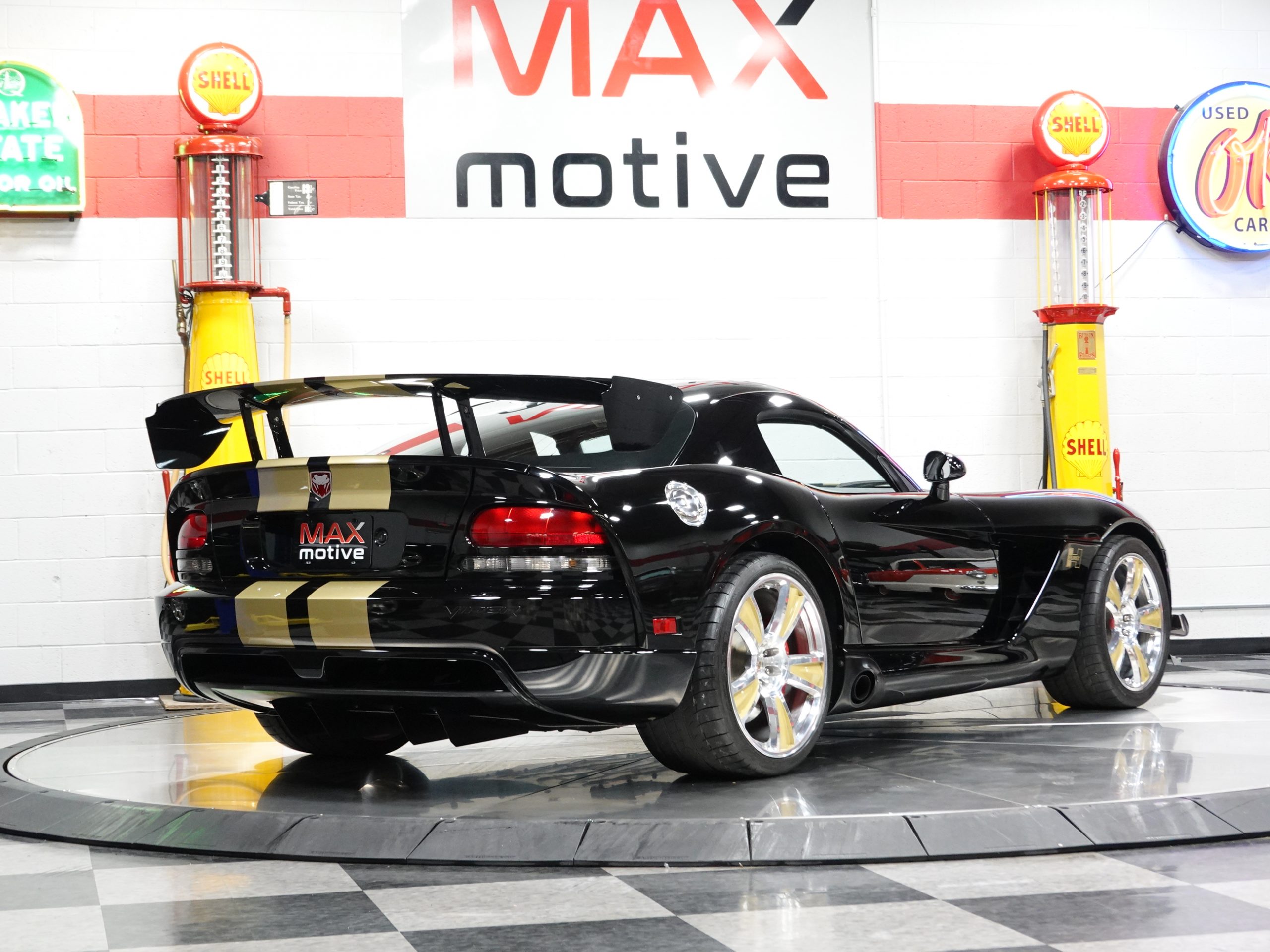 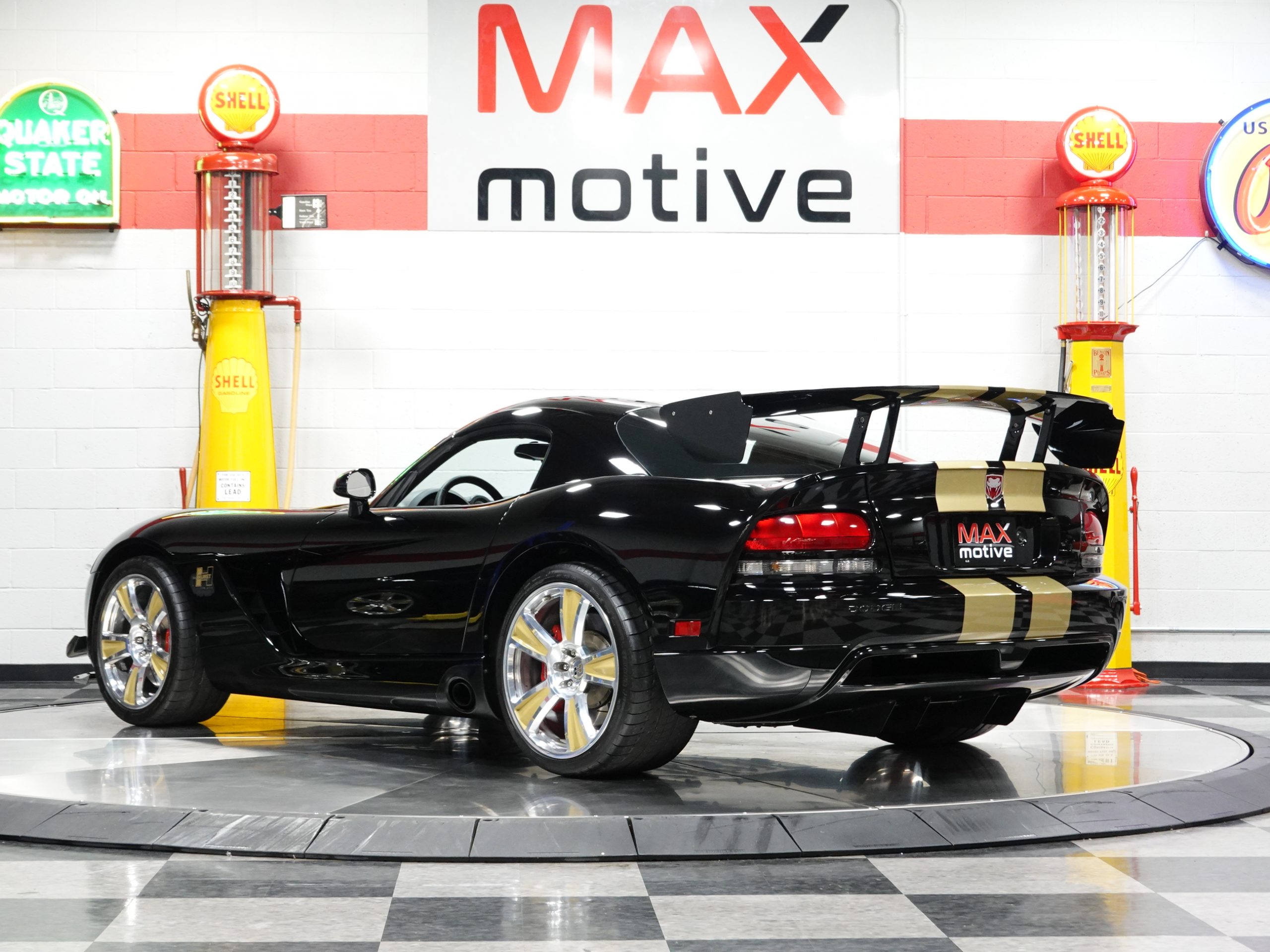 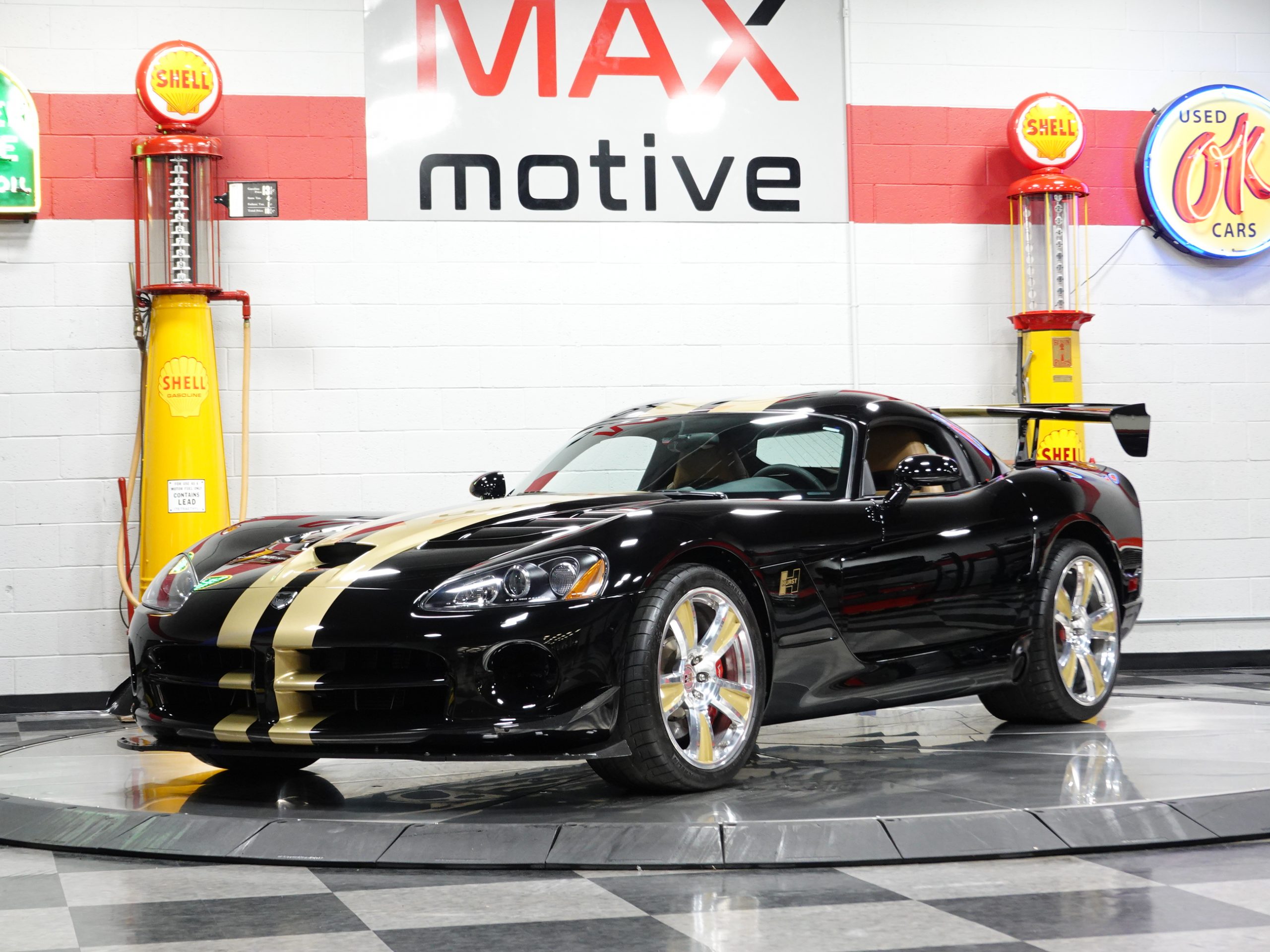 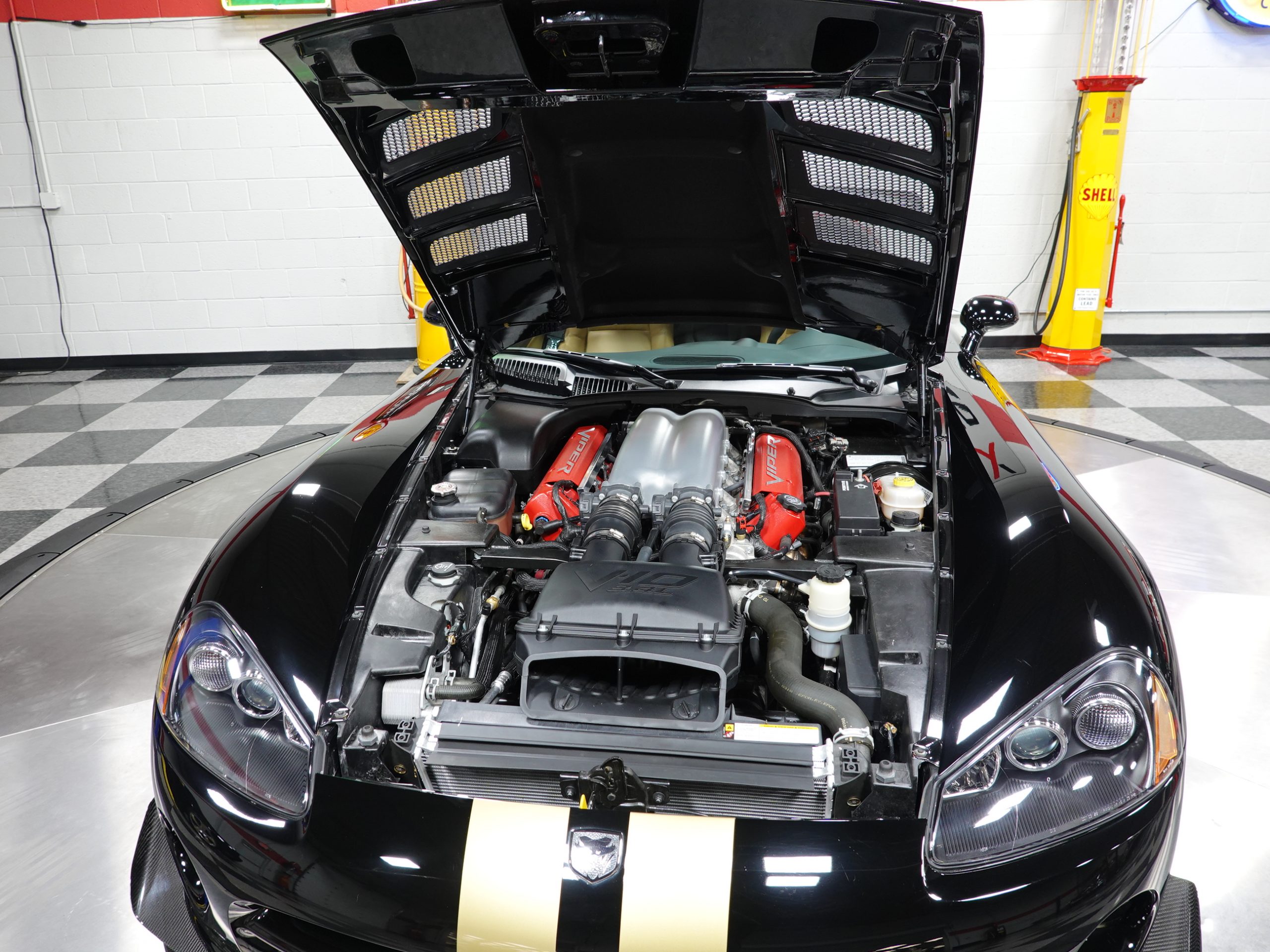 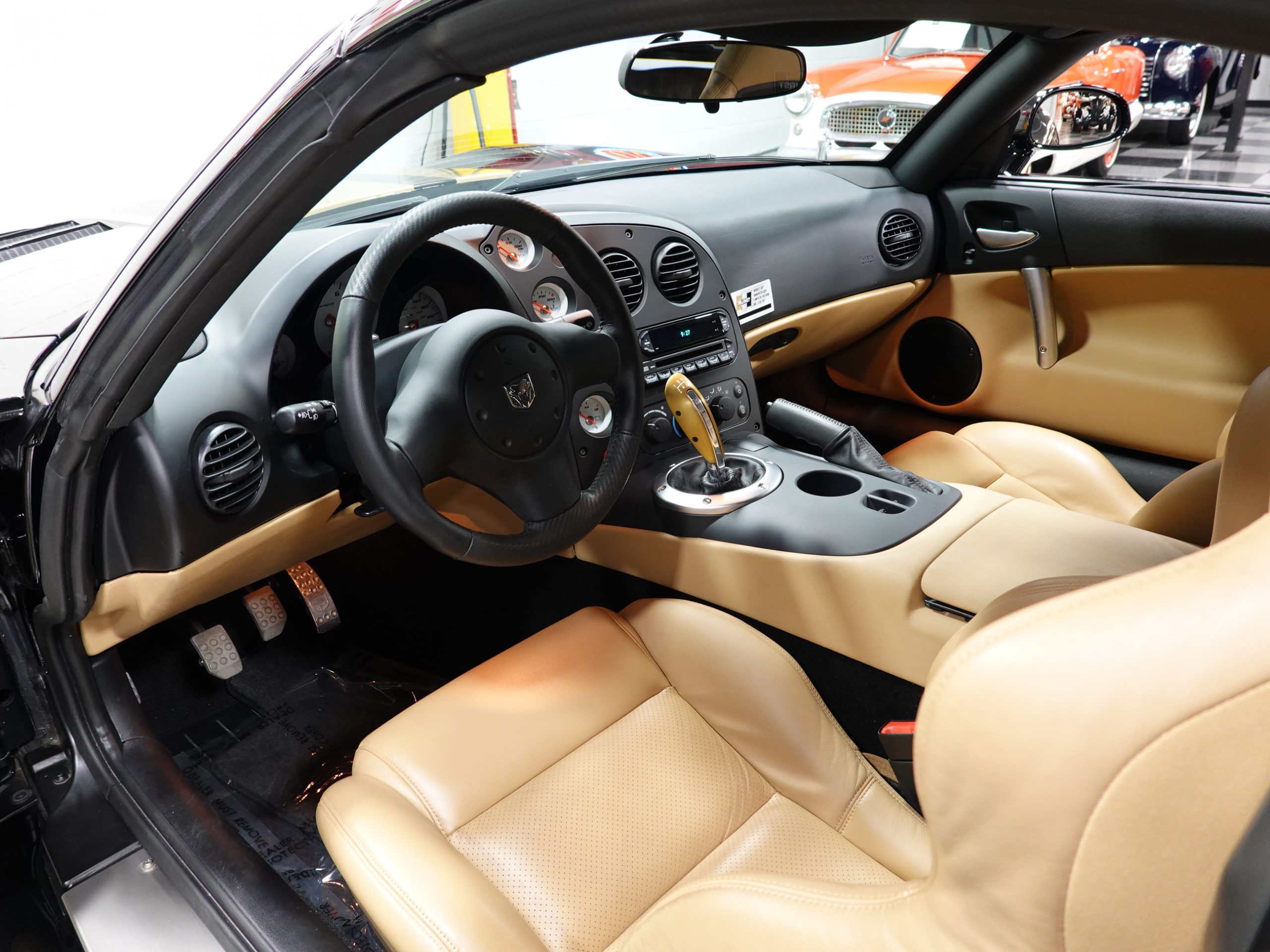