Pink 1970 Plymouth GTX Is an All-Original Beauty, Costs a Fortune

PlymouthPLYMOUTH GTX
What's your favorite part about the golden muscle car era? Is it the big engines?

The massive amount of performance cars that were built in less than a decade? I'd probably go with race-bred engines like the 426-cubic-inch (7.0-liter) Hemi and the 427-cubic-inch ZL-1, but Mopar's "high-impact" color palette is a close second.

Yeah, I like my muscle cars wrapped in flashy colors, and I think Dodge and Plymouth had the coolest hues back in the day. And they came with cool names too. While Dodge offered Plum Crazy, Go Mango, Citron Yella, and Top Banana, Plymouth included options like Sassy Grass, Lemon Twist, and Vitamin C.

But Panther Pink/Moulin Rouge is by far my favorite combo. Yup, bring out the tar and feathers because I'm that weirdo who loves pink muscle cars. They're flashy, sassy, and downright gorgeous. Like this 1970 Plymouth GTX draped in Moulin Rouge. Have you seen anything more perfect than this?

Personal preferences aside, this GTX is indeed flawless because it was thoroughly restored and then kept in a temperature-controlled showroom. It looks like it just left the factory back in 1969, and it still sports most of its original, numbers-matching components.

And yes, it was repainted in Moulin Rouge because this is the color it was ordered with more than 50 years ago. Originally delivered to British Columbia, Canada, the muscle car spent almost 30 years with its first owner. The car was restored under second ownership and comes with a big pile of original documents, including broadcast sheets, maintenance receipts, and even IBM punch cards that confirm the car's options and accessories.

Does it also have a numbers-matching engine? Well, apparently, it was restored with a "date code correct" block instead, so the 440-cubic-inch (7.2-liter) V8 isn't the same one that came from the factory. But the four-speed manual is original. The 440 is of the six-barrel variety, so it should crank out 390 horsepower.

Yes, the lack of a numbers-matching block prevents this beauty from being perfect, but the fact that it might be the only 1970 GTX 440 in Moulin Rouge still around makes up for it. At least in my book.

As you'd expect from a restored classic that looks perfect from just about every angle, this muscle car doesn't come cheap. The seller wants a whopping $325,000 for it via Hemmings, which makes this GTX almost as expensive as a Hemi-powered Barracuda from the same year.

Is it worth it? Well, Concours-ready GTXs tend to fetch about $150,000 nowadays so I'd say it's a tad too expensive. Be that as it may, I hope it finds a new owner that will put it back on the road. Because this classic has been driven for only 10 miles (16 km) since it was restored. And this Mopar deserved better than that. 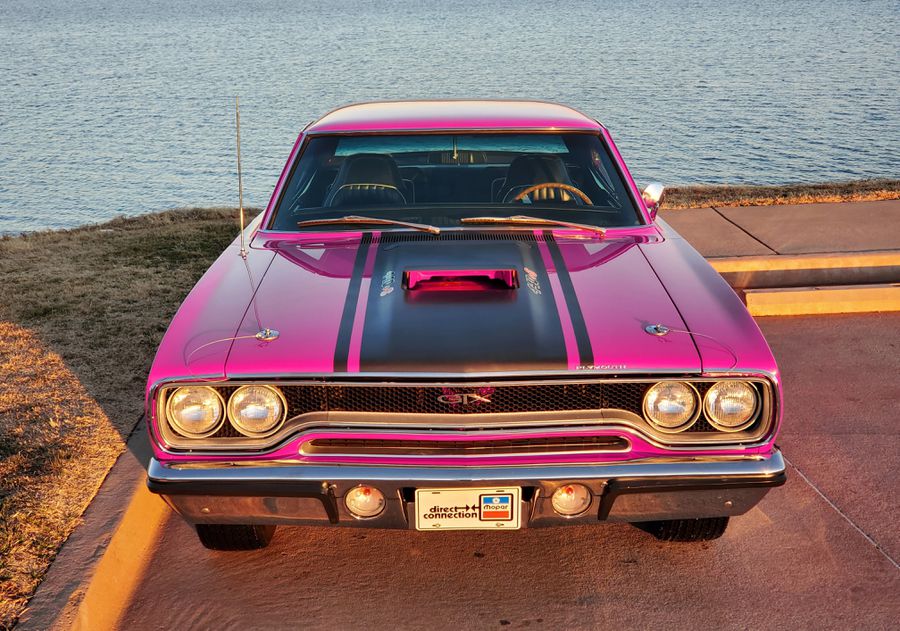 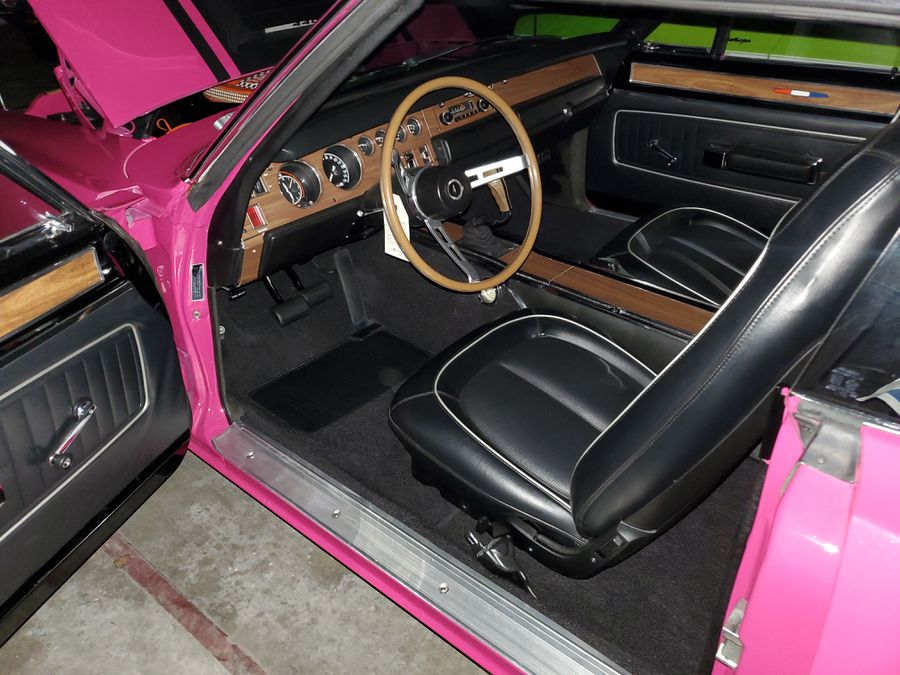