Wellingborough-based RML has revealed a pre-production version of its modernised take on the Ferrari 250 GT SWB before it embarks on a rigorous testing programme.

RML said the model has been designed specifically for grand touring, with a supple ride, bespoke dampers and a stiff carbonfibre body.

“We wanted to create an emotive product and one that celebrated two things: a simple, beautiful aesthetic and a pure and organic driving experience.” said RML CEO Michael Mallock.

Mallock said the model is geared towards grand touring and long-distance driving, as opposed to straight-line speed.

“A key part of the brief for this car was to create something that was actually usable - something that I could drive from here to Le Mans and get out and still be able to walk at the other end,” he said.

This prototype, known as Car Zero, features multi-layer blue paintwork comprising of “layers of special carbon primer, regular primer and a silver base coat”, giving it “a real pop”.

RML has also detailed the extent of the personalisation options available for the Short Wheelbase, with head of design Jonathon Bowen saying: “As well as having a near-limitless colour palette, there are a variety of exterior trims to choose from.

“We’re also developing some period-correct graphics, such as door roundels and parallel stripes, which suit the car’s design and remit perfectly.”

As the winner of 12 constructor’s championships across a variety of racing series, RML has used the knowledge gained from its motorsport endeavours to update the 250 GT SWB for the modern day.

The car is being built with carbonfibre bodywork for reduced weight and features interpretations of the Ferrari's defining design cues, including stacked rear lights, an exposed fuel filler cap, a ‘chip-cutter’ front grille and air vents behind each wheel.

The Short Wheelbase features bespoke dampers made by Öhlins, which remain two-way adjustable for the development car in order for RML to make any final adjustments once testing commences.

The restomod features an open-gate six-speed manual gearbox and rear-wheel drive, along with the V12.

Mallock said its sound has been specially engineered to sound as authentic as possible.

“The target was to emulate the exhaust note of a classic V12 road-racer,” said powertrain design engineer Adnam Rahman.

“We started by making recordings of the donor car’s Ferrari V12 from inside and outside the car at various speeds and loads, from idle to full-throttle acceleration.

"The engine was also put on a dynamometer, and data from both tests was built into a computer-simulated model that could be adapted to suit the new noise requirements of the Short Wheelbase.”

The Short Wheelbase is slightly larger than the original 250 GT SWB, at 4264mm long and 1954mm wide, but the overall silhouette has been retained. It also weighs slightly more than the original, at 1470kg – a likely result of the newer-spec engine and interior additions.

The cabin is said to have been designed to accommodate drivers up to 6ft 6in tall and gains modern features including electric front seats, cupholders, air conditioning and an advanced infotainment system with sat-nav and smartphone connectivity.

“The new model pays homage to the driving purity of supercars from the past while offering occupants 21st-century comfort and convenience,” RML said.

It claimed the car wasn't built to challenge other supercars but will still reach a top speed of 185mph, hitting 62mph from rest in around 4.0sec.

“The Short Wheelbase was never conceived to compete, Top Trumps-style, with a typical supercar’s acceleration or top speed,” said Mallock.

“Our car takes a step back from that, and while it’s certainly rapid, our emphasis has always been on capturing a more organic driving experience, with less intervention and more usable performance, while still making it comfortable and convenient enough for people to enjoy regularly on modern roads.”

Production will be limited to around 30 cars. No pricing information has been revealed. 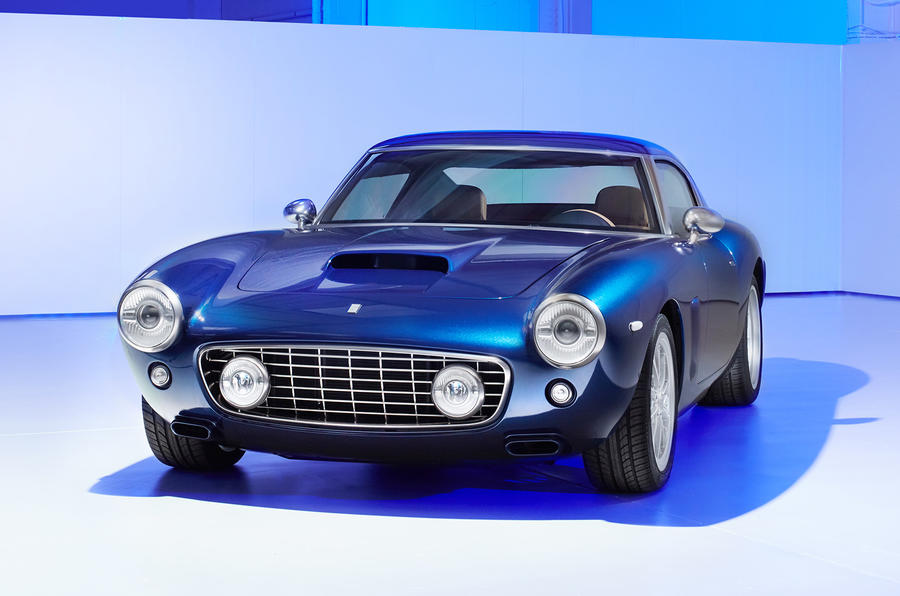 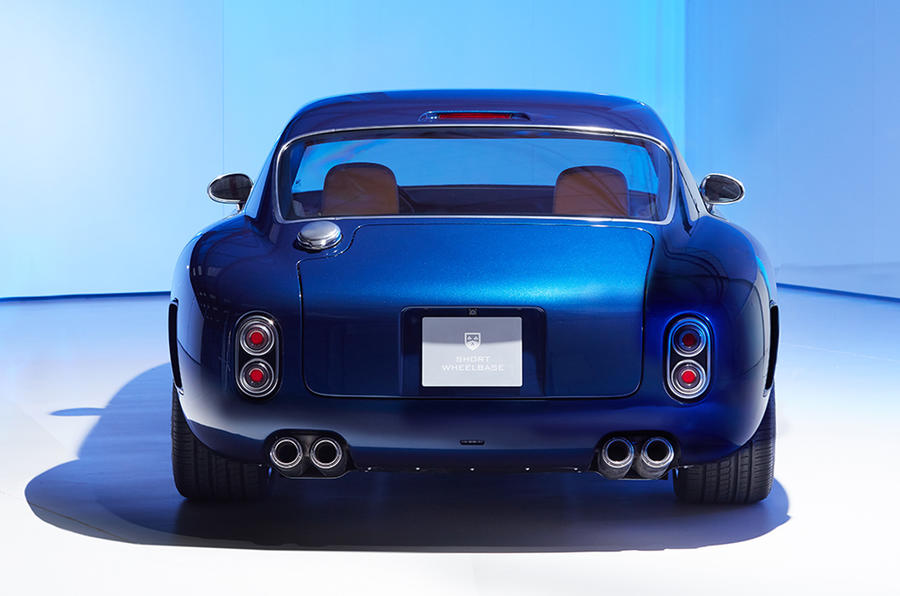 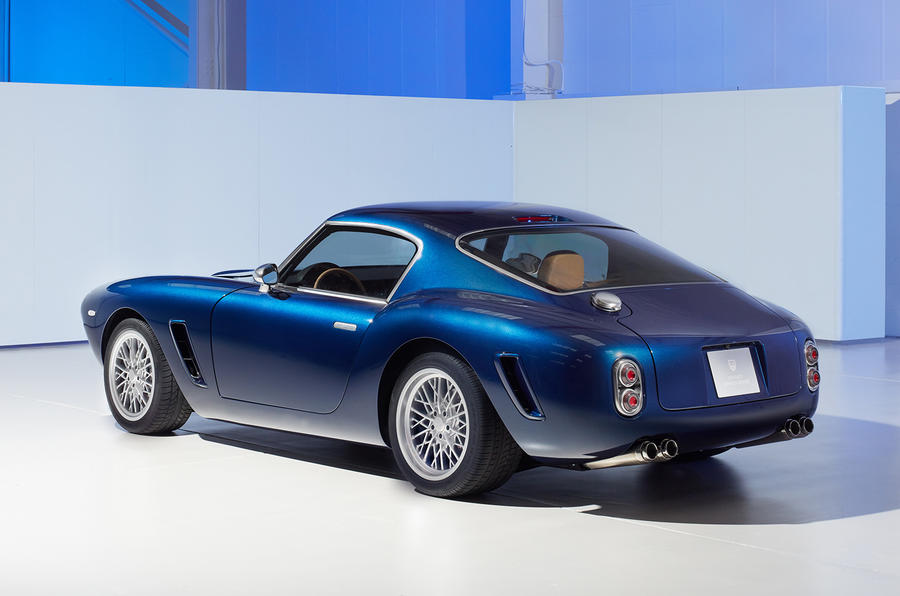