Chevrolet offered a sky roof option for the Nova for just two years, in 1972 and 1973, and needless to say, not too many cars got it.

For example, less than 7,000 Novas manufactured in 1972 came with a sky roof, and the most common combination was with black paint. In 1973, the production dropped to a little over 3,200 units, so overall, finding an original Nova with a sky roof isn’t as easy as it sounds.

Especially when the model in question is painted in blue, that is, as Chevrolet installed a sky roof on just 164 models leaving the factory with this finish.

And yet, eBay seller usstev_x5ibe has listed for auction a Nova coupe painted in blue and coming with the factory sky roof, explaining that everything in the car works, including the radio and the horn.

As you would expect for a car this old, it doesn’t come in its best shape, so while it starts, drives, and stop, the gas tank is no longer in place, so it gets the fuel from a container under the hood. There’s obviously some rust here and there, but the sky roof is what sets it apart from the rest of the Novas out there, especially since it’s one of just 164 1972 examples that ever got this option.

The VIN reveals this Nova got fitted from the factory with a 307ci (5.0-liter) 2bbl engine, and it was assembled at Chevrolet’s Willow Run plant in Michigan.

The car's price is something that only the internet can decide, as the Nova is listed for a no-reserve auction and whoever pays the highest price can take it home. At the time of writing, the top bid is a little over $5,100, less than 24 hours until the auction comes to an end. 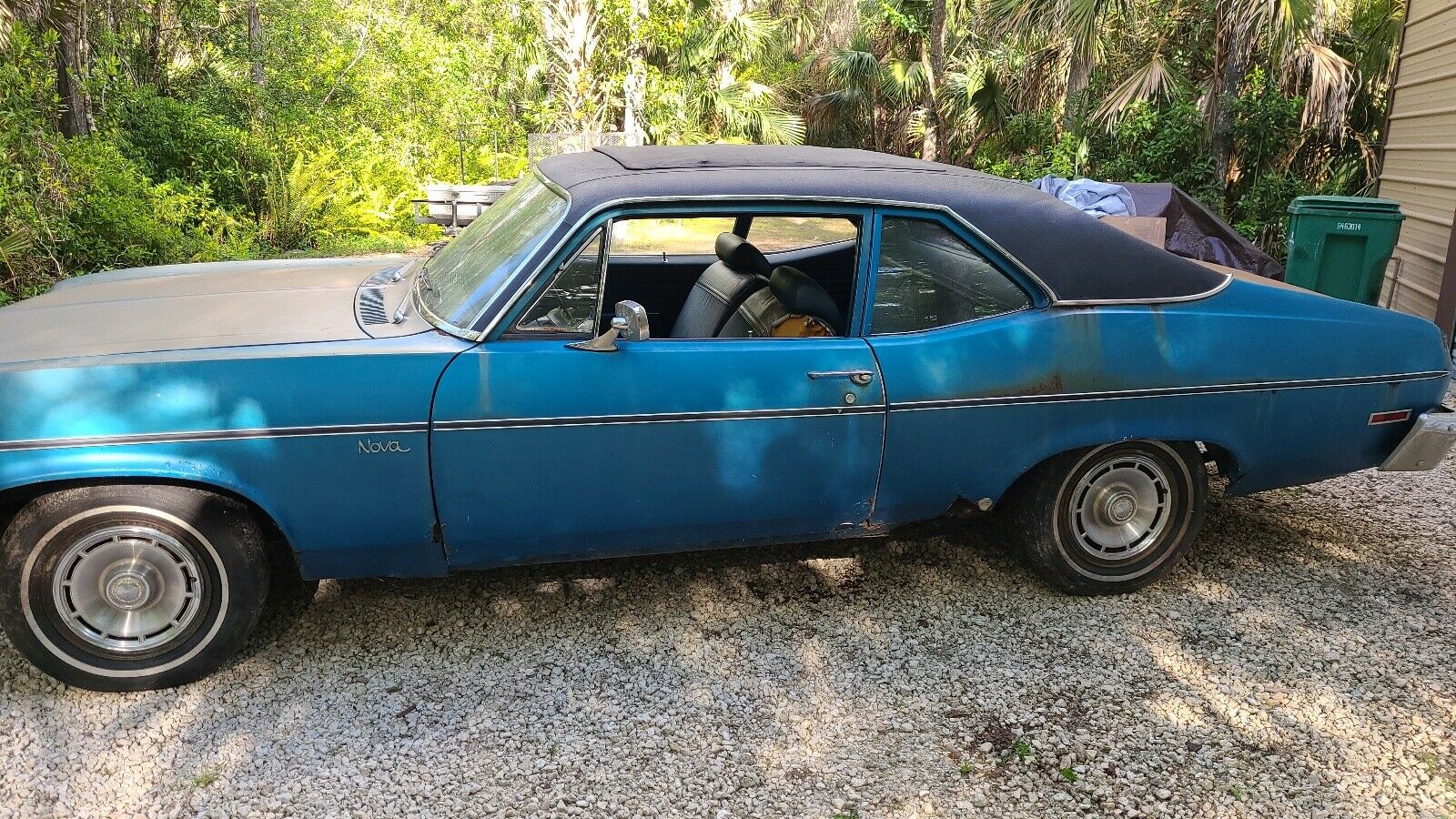 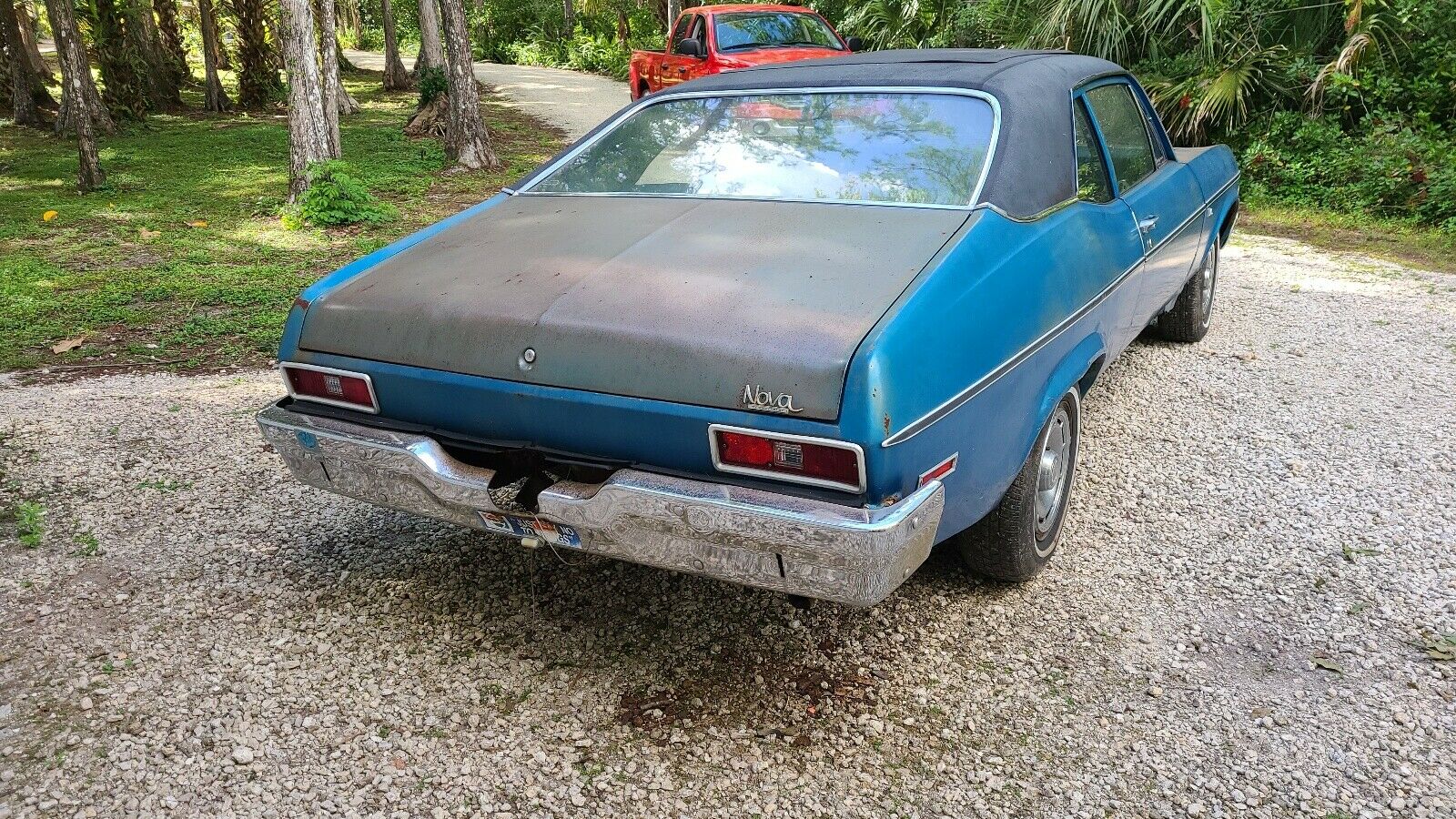 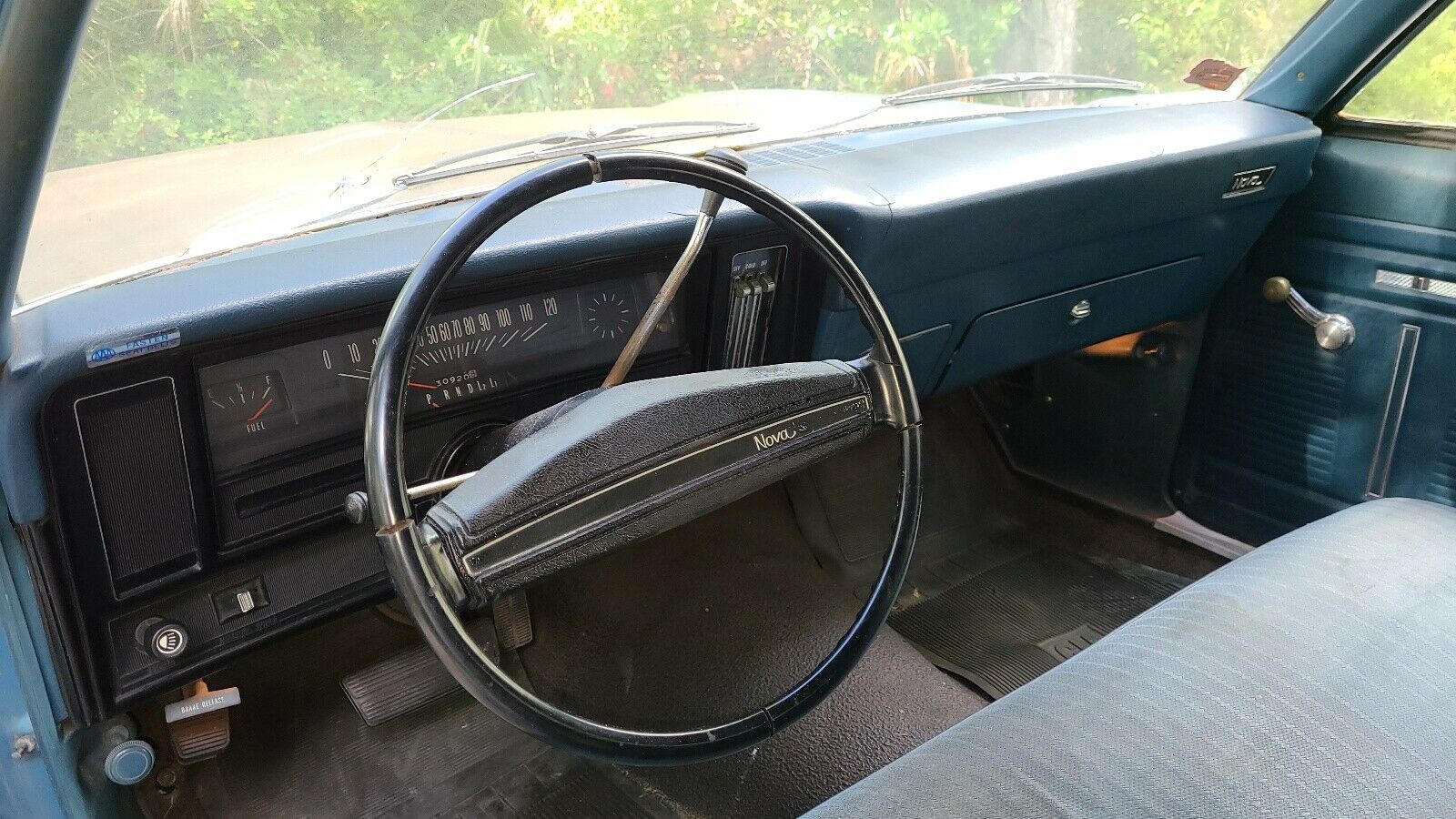