The BMW 02 Series is a range of compact executive cars manufactured by BMW between 1966 and 1977, and they sprung from the idea of making a shortened version of the New Class sedans which may well have saved BMW from financial ruin.

As a side note, BMW developed the "1602 Elektro," an electric-powered concept vehicle produced in just two units. Those two served as support vehicles for long-distance walkers - and marathon runners - during the Olympic games. With a massive 772 lb (350 kg) pack of twelve lead-acid batteries under the hood, the Elektro could deliver approximately 19 miles (30 km) of range on a charge.

This 2002 was offered in Canada with a MOMO steering wheel and was refinished in its current shade of orange under previous ownership. Silver-finished 15″ Rota RB wheels are mounted with 195/50 Yokohama S.drive tires. The suspension also features a lowering kit with Bilstein shocks and shock tower reinforcements.

The interior featured, as did many 2002s, an upgrade to bolstered Recaro racing seats with textured black vinyl upholstery joined by a matching dash, center console, and door panels.

The wood-rimmed Luisi steering wheel complements the VDO instrumentation, including a 120-mph speedometer, a tach, and a combination gauge. In addition, VDO auxiliary gauges are mounted in the center console and measure oil temperature, oil pressure, and voltage. 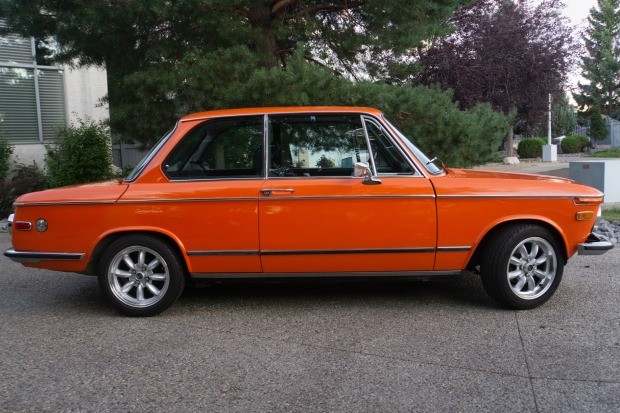 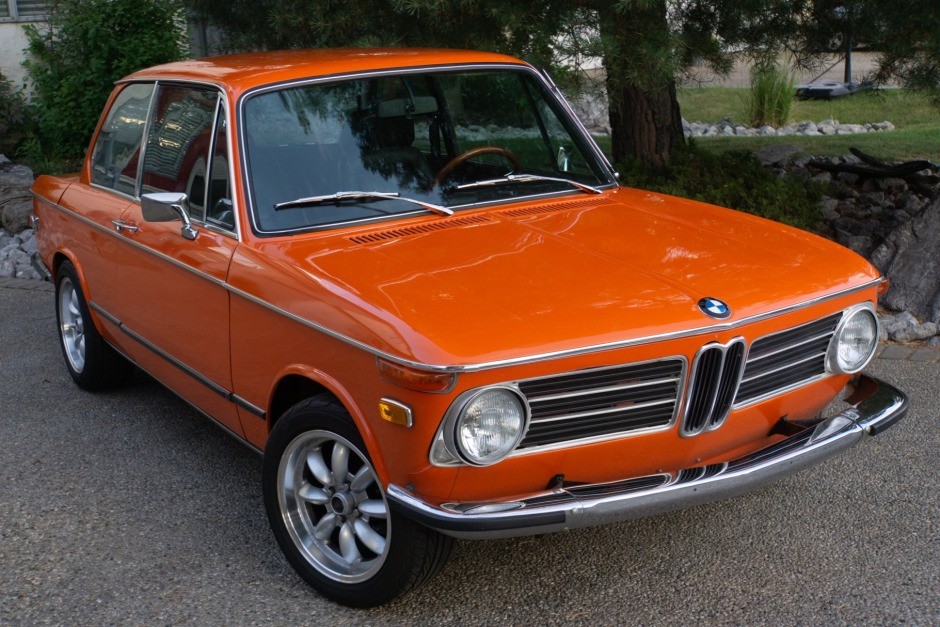 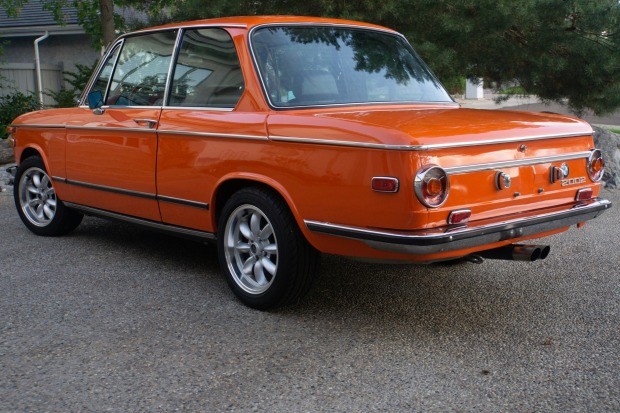 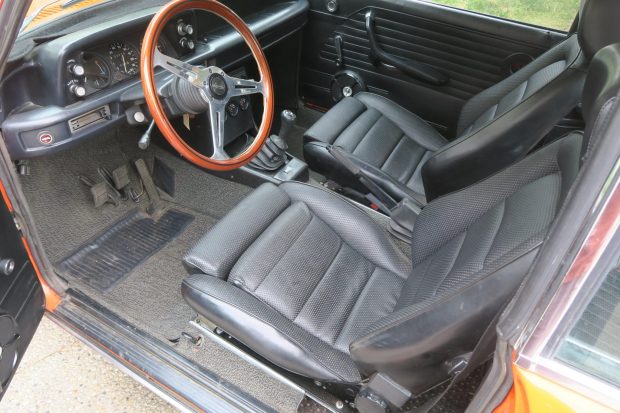 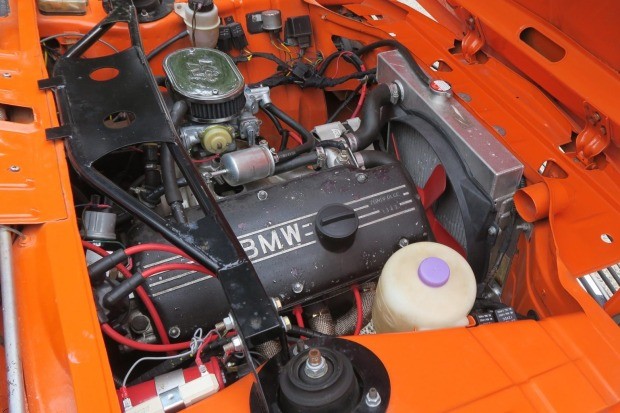