The production of the Barracuda fell substantially in the early ‘70s, despite the growing popularity of the ‘Cuda.

For example, Plymouth built close to 49,000 units in 1970, with the production totals then dropping significantly to approximately 16,500 units a year later.

However, another major decline was recorded in 1974 when the Barracuda production fell to 11,700 vehicles. About half of them were ‘Cudas.

The 1974 example we have here is an all-original Barracuda that was born with a 318 V8 under the hood. And the great news is the engine is still in the car, though it goes without saying nobody should expect the unit to still start.

The provided photos are really worth a thousand words, especially because eBay seller robih-27 hasn’t provided too many specifics about the car anyway.

If we are to guess, this Barracuda spent many years under the clear sky, as this would pretty much explain its rough condition inside and outside. Unsurprisingly, the car comes with plenty of rust, and the floors already exhibit large holes. However, it’s hard to tell if regular patching can help or the car requires full new patches.

The matching-numbers Barracuda shows close to 31,000 miles (about 50,000 km) on the clock, but the seller says they’re not sure this is the actual mileage.

On the other hand, the car is selling at no reserve, so there’s a chance it would end up going quite cheap. At the time of writing, the top bid is a little over $1,800, with approximately 8 days remaining until the auction comes to an end.

If anyone wants to see the vehicle in person, they need to go to Altha, Florida, where this Barracuda is currently waiting for a second chance. 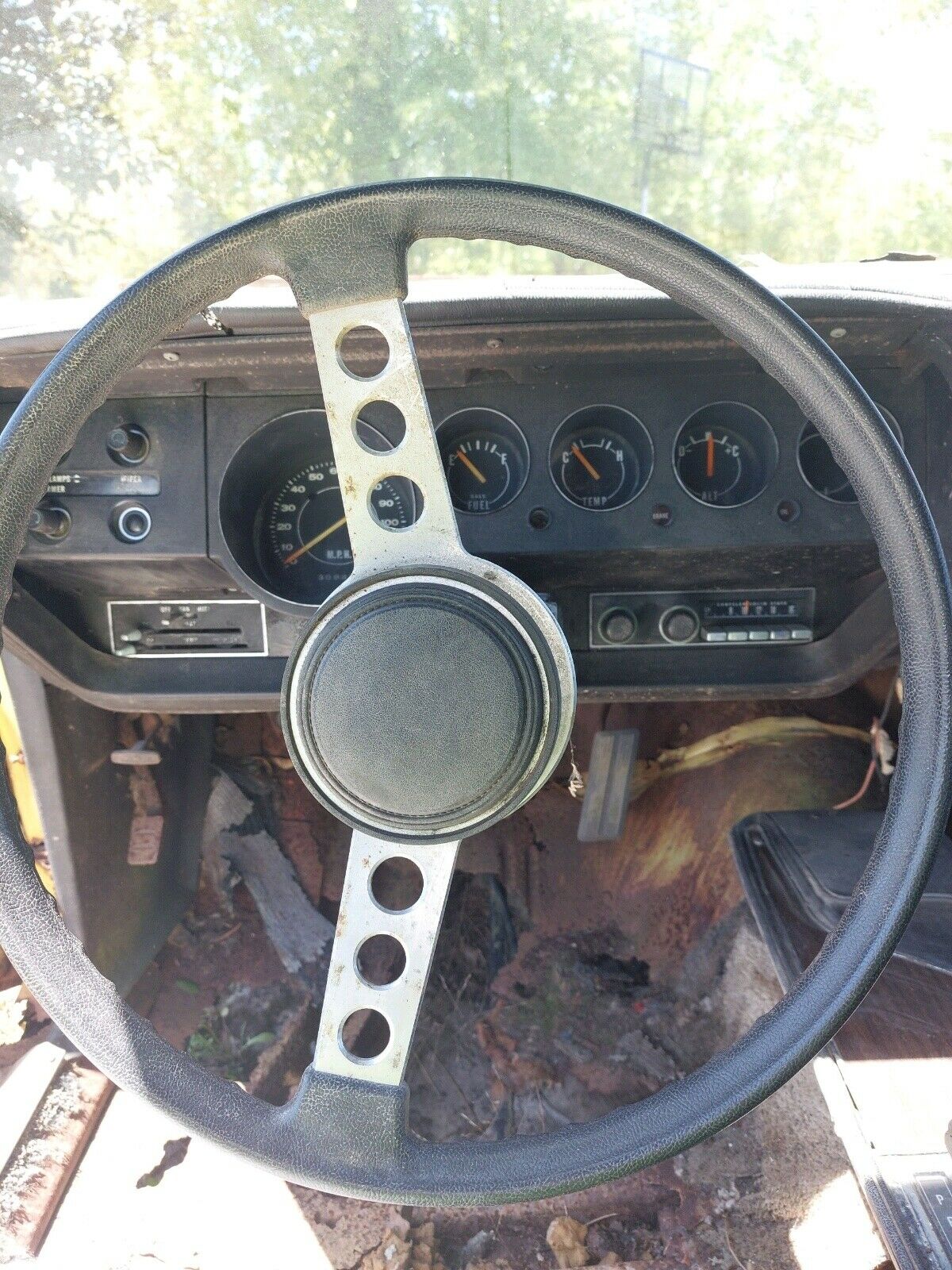 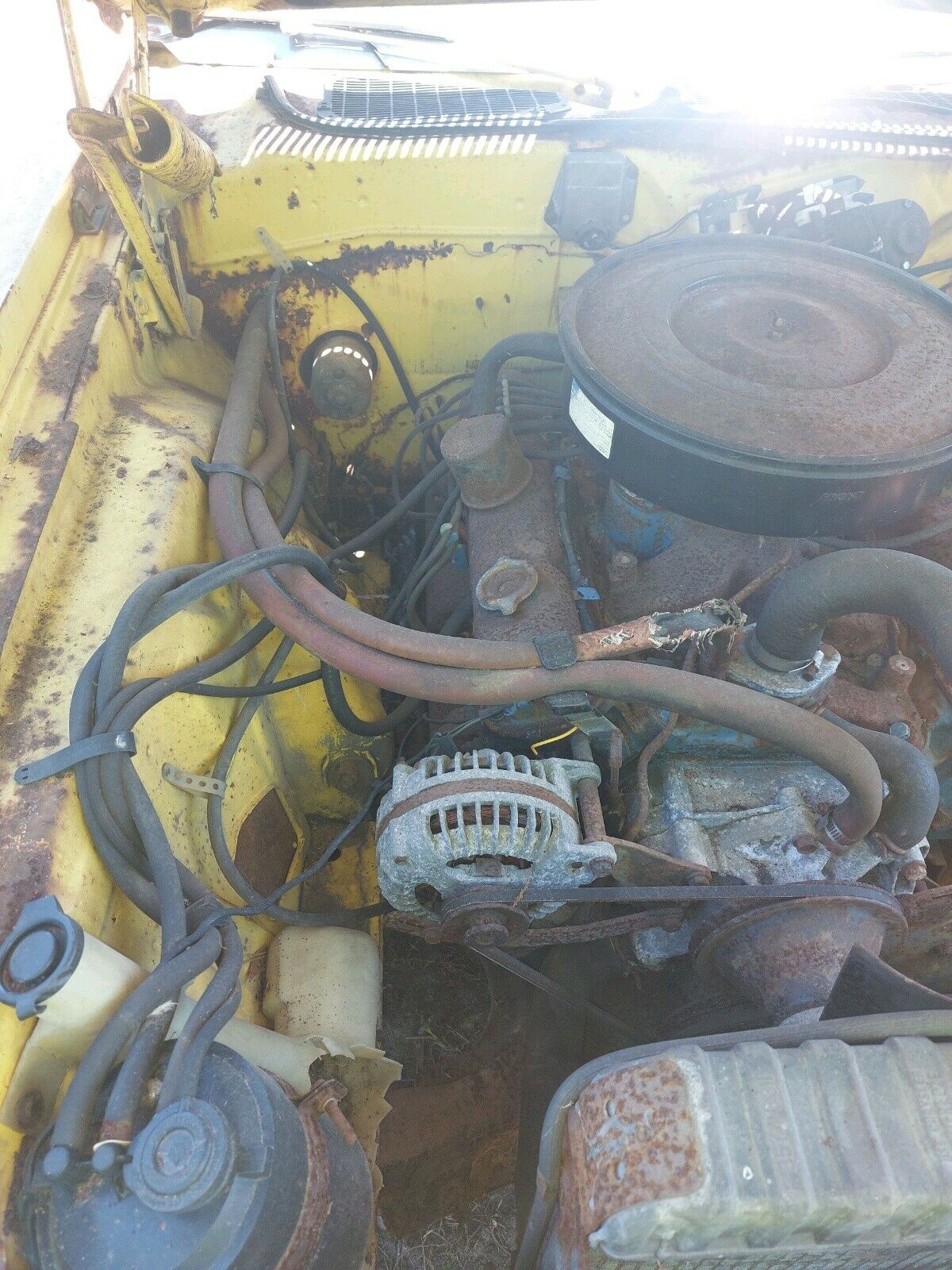 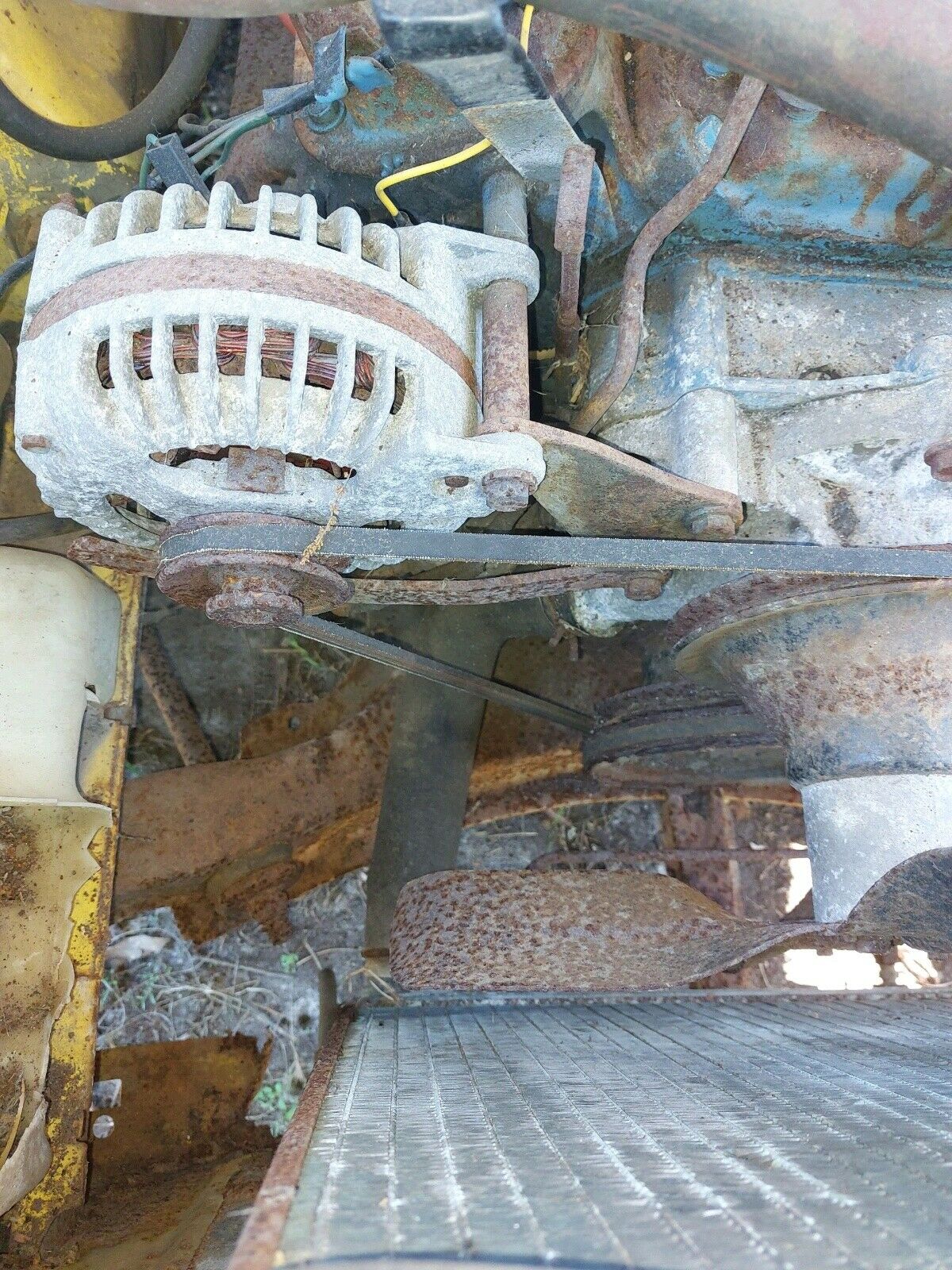