It may not seem like it now, but there was a time when the muscle car segment had far more than three nameplates fighting for supremacy.

The Dodges, Fords, and Chevys that survived to this day had a lot more competition to deal with - including a Chrysler-made product called Plymouth Barracuda.

Highly appreciated on the collector's market today, the Barracudas of old are often incredible cars, regardless of the model year, body type, or engine under the hood. But when more than one of these unique features come in a single package, interest (ours included) goes through the roof.

What you're looking at is a Cuda from 1971. Well, not a Cuda, but a very important one, coming from that point in time when the nameplate stopped sharing stuff with the Valiant. It is a convertible, one of just 17 made that year with a 6-barrel carburetor on the 440ci (7.2-liter) engine, and one of just 12 in this particular body style.

The rarity of the car warrants high hopes for the owners planning to sell it early next year during the Mecum auction in Kissimmee, Florida. To make sure someone will pay top bucks for it, the auction house throws in the original broadcast sheet.

The car is pretty much all-original, with the sheet metal and the drivetrain being those fitted from the factory. Wrapped in Bright Red with a black convertible top, it is unique among its peers thanks to the way it was specced: billboard graphics, chrome trim all over (from the edges of the grille to the lower rockers), and chrome 5-spoke road wheels instead of the wider-stance Rallye wheels people usually ordered.

Listed as one of the main attractions of the auction, the Cuda will probably go for big bucks. Mecum, however, does not say how much it expects to fetch for it. 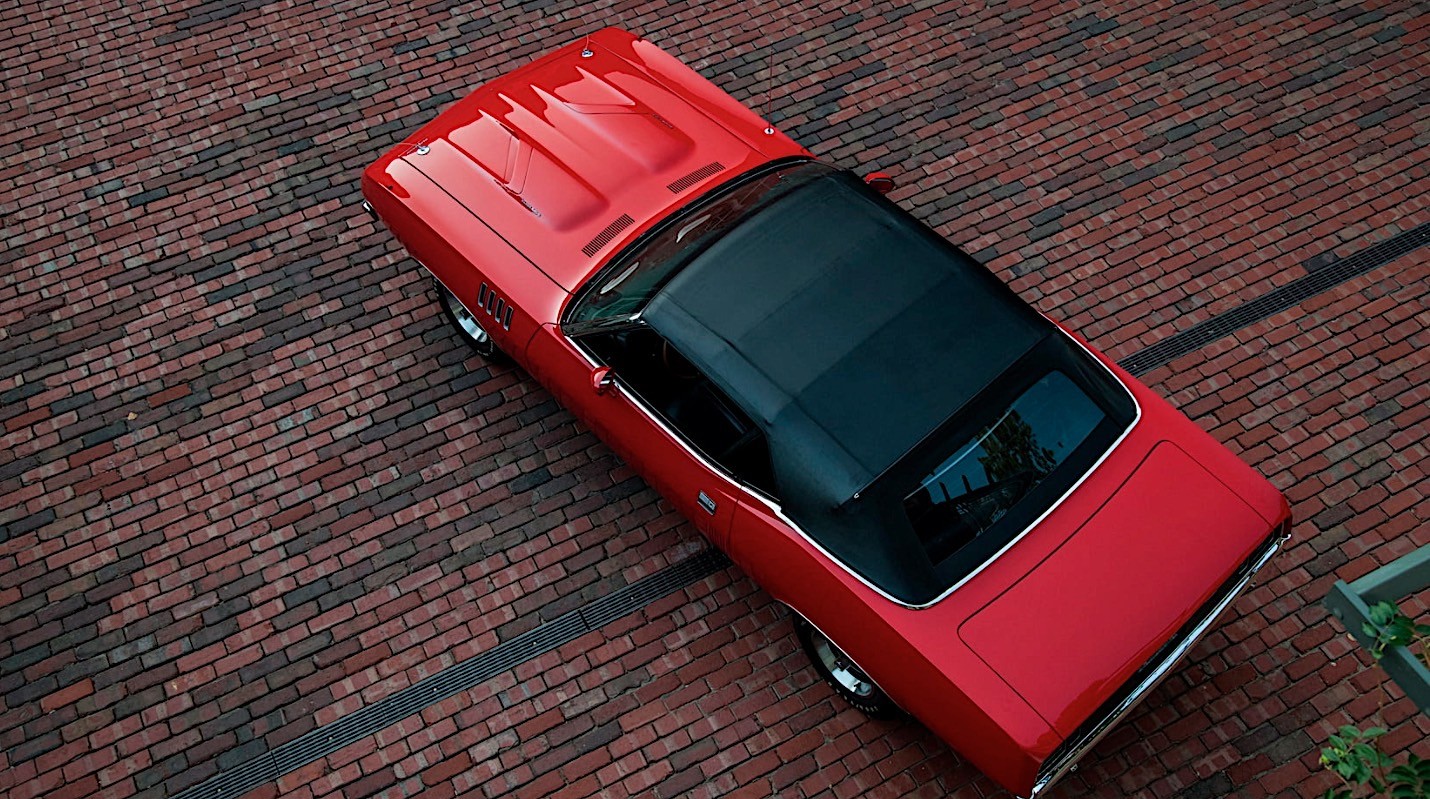 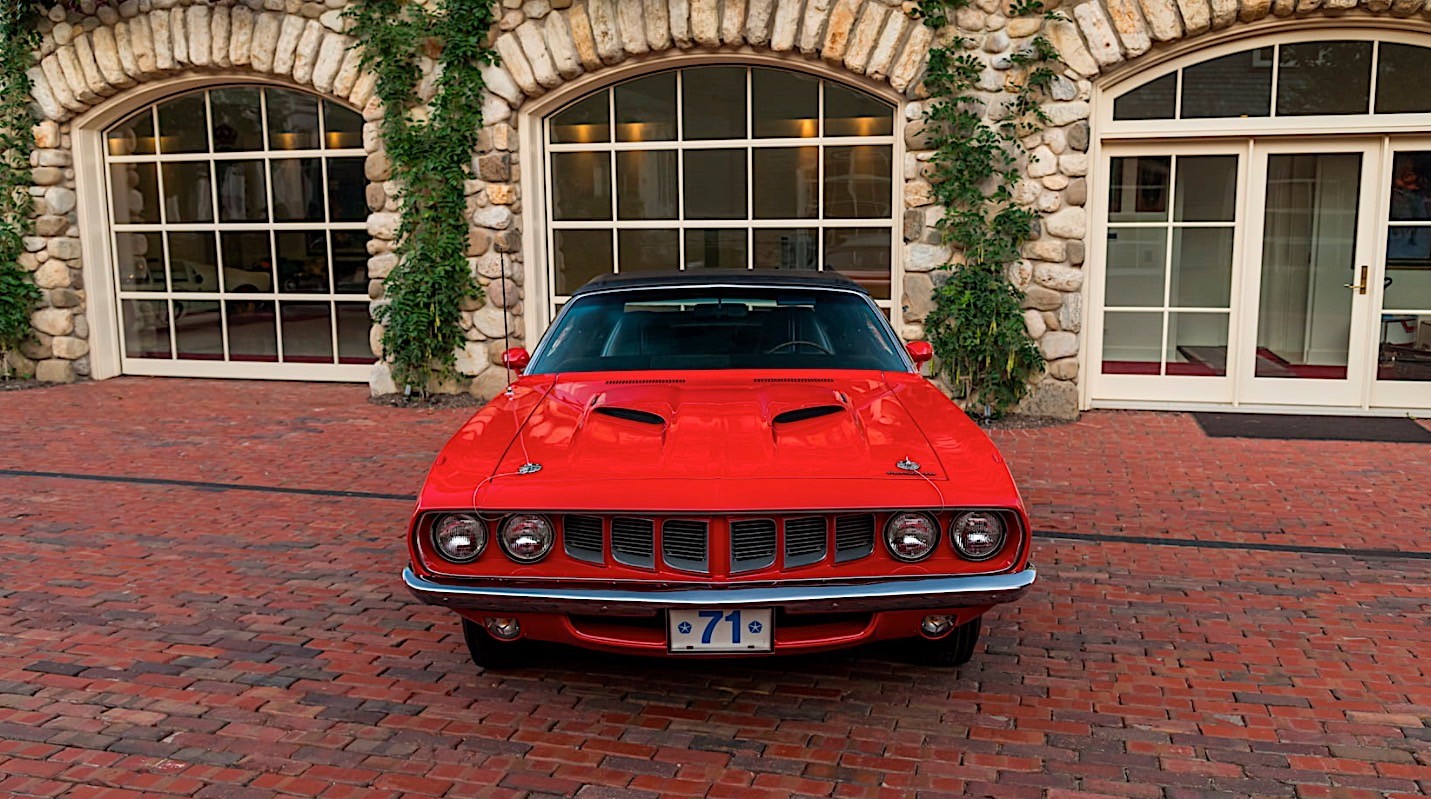 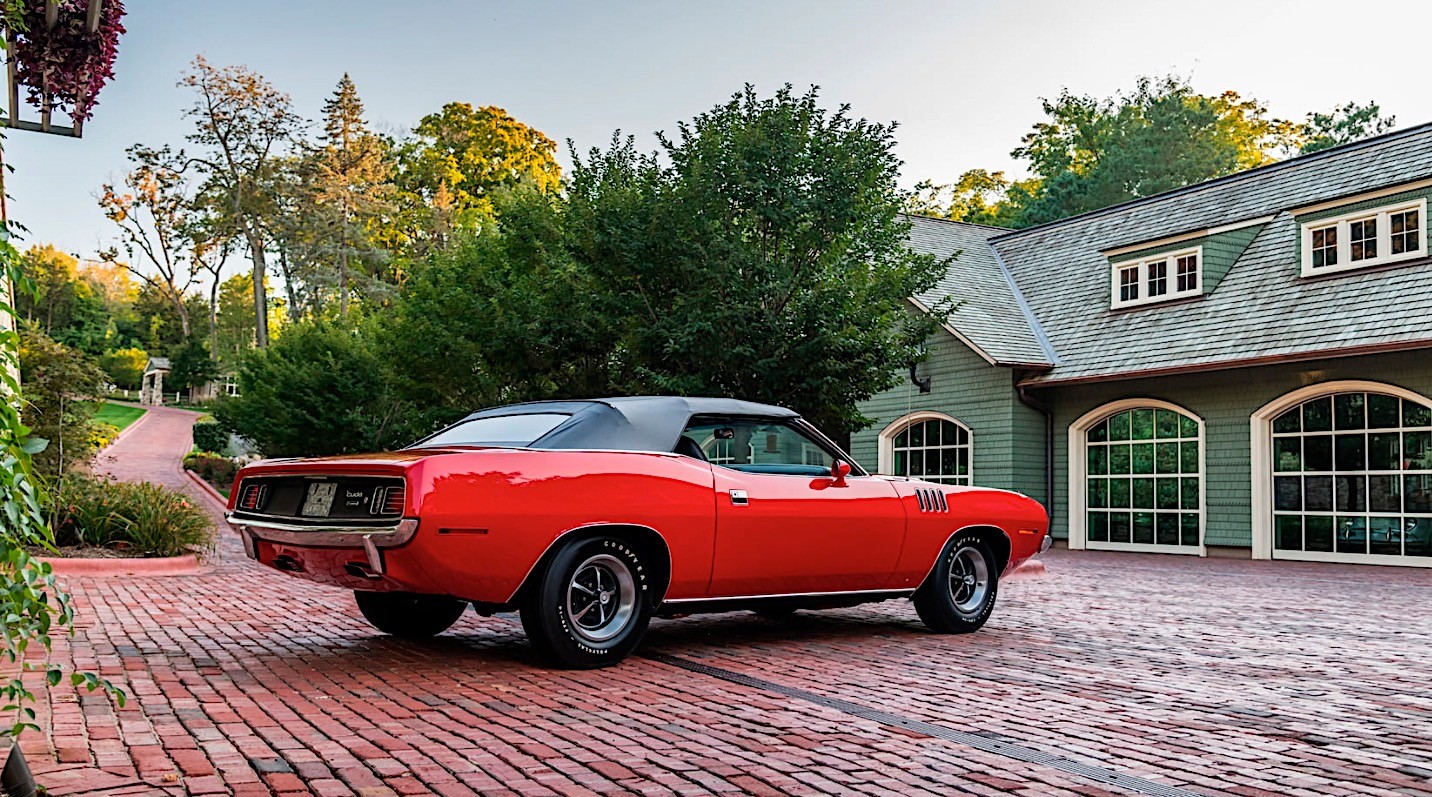 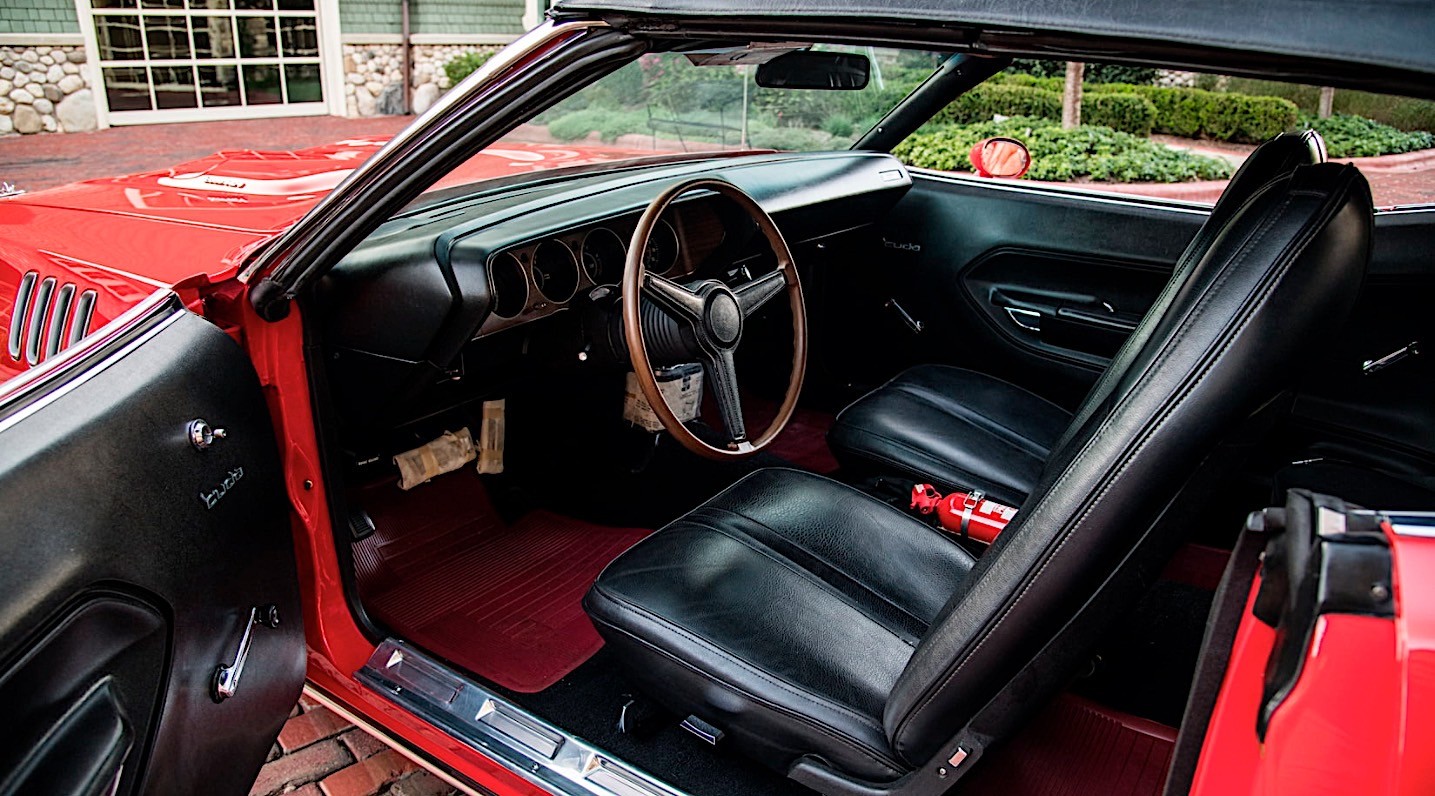