Born in 1967 and produced until 1982, it’s safe to say that Chevrolet’s C3 Corvette enjoyed a long and meaningful life.

That is probably what also happened to this numbers-matching L71/L89 427ci 435-horsepower 1968 Corvette coupe that is now up for grabs at no reserve through an eBay auction.

It has been listed up for grabs through seller advancedautogroupllc, a dealer located in Westchester, Pennsylvania and according to the description, we’re dealing here with a 427ci Corvette sporting no less than 435 horsepower and equipped with either a four- or a five-speed manual transmission. Yes, there’s a "but" situation right here, so that begs the question if any of the information provided in the description has other discrepancies.

As far as we can tell, this Safari Yellow coupe example has a four-speeder tucked inside. Thus, we’re taking the rest of the provided highlights with a pinch of salt and advise anyone interested in buying to inquire about everything in person or other means of direct communication, if possible, before placing a bid.

Still, we can’t help but feel a little biased towards the C3 that has only traveled for 44,539 miles (71,679 km) during its lifetime but still manages to look as if the owner ran one too many equatorial circles around the world with it. As such, the exterior is definitely not something to write home about.

Instead, one of the main trump cards for this vehicle has to do with the reworked interior given a new lease of life during a partial restoration that was ultimately abandoned. As such, the ‘Vette looks much better when seen from inside, so at least part of a future restoration project is already done.

In addition, the car has a nice L71 V8 engine sporting the L89 aluminum cylinder heads, capable of churning out no less than 435 horsepower back in the day. We can easily imagine that a professional nip and tuck could go a long way towards freshening up what’s hidden inside the engine bay.

In the end, it remains to be seen if this will go above the current highest bid of just $21,300, but this is always the peril with a no reserve sale—someone might end up making a way better deal than imagined, and it’s not always the seller. 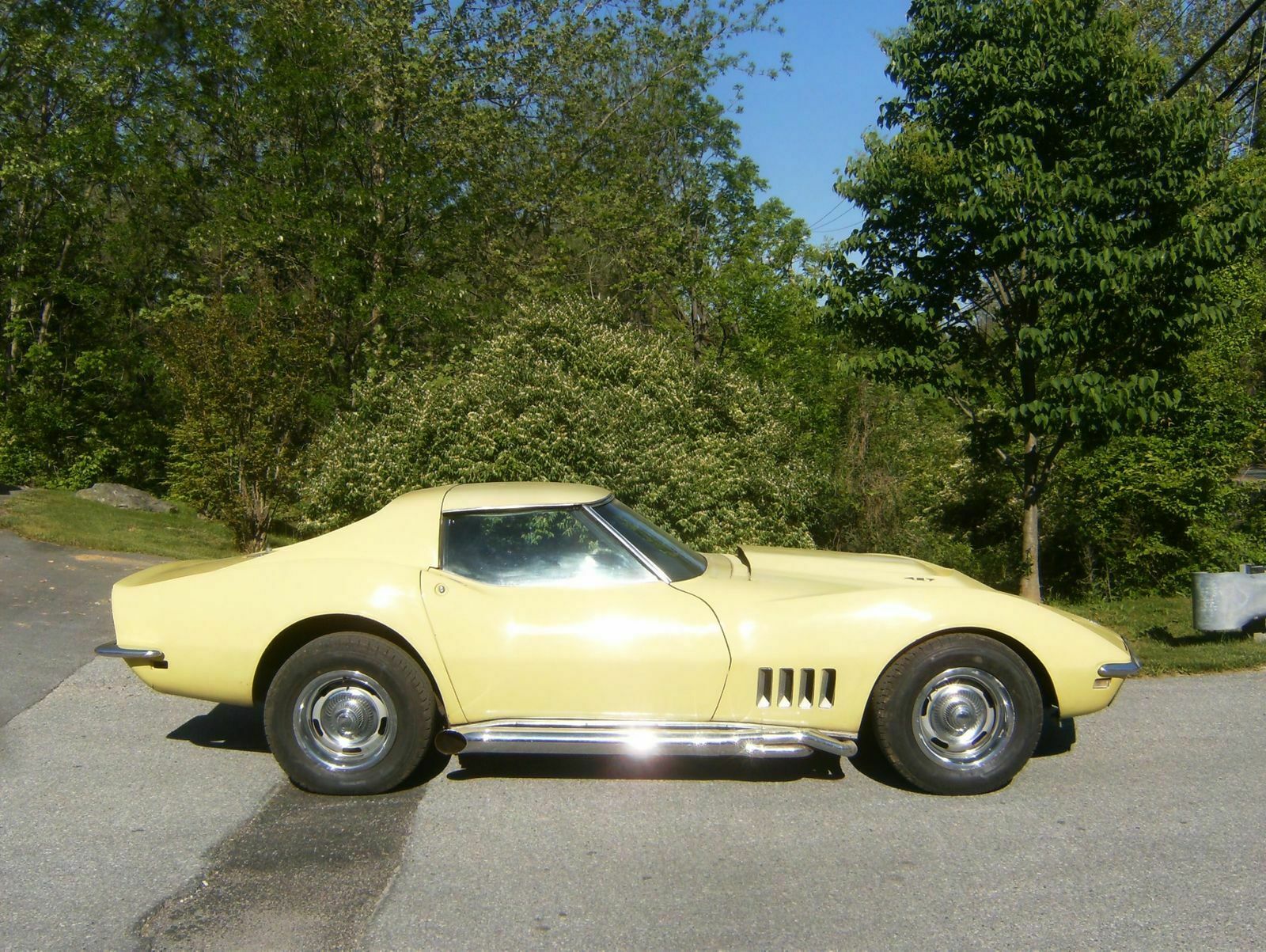 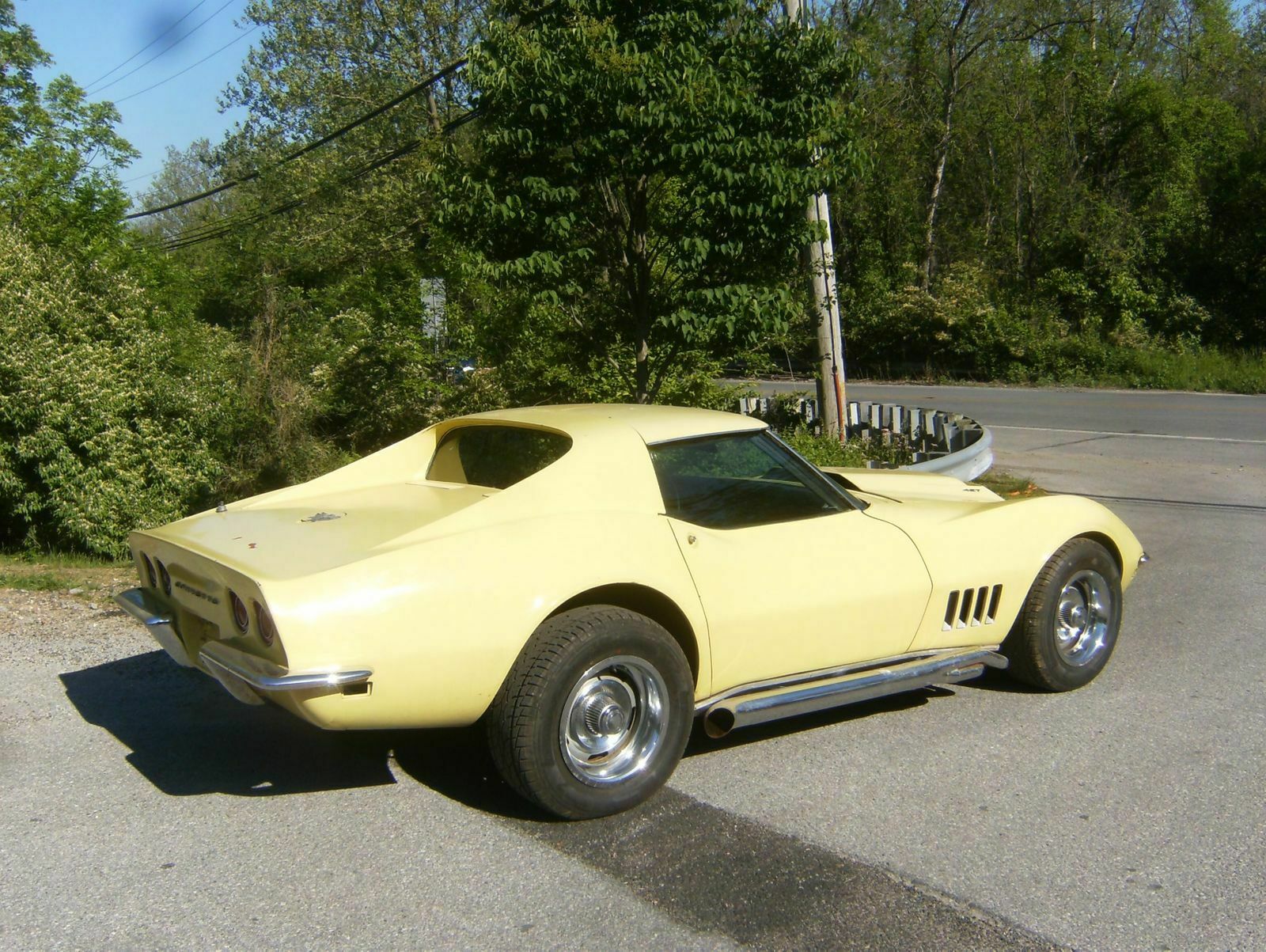 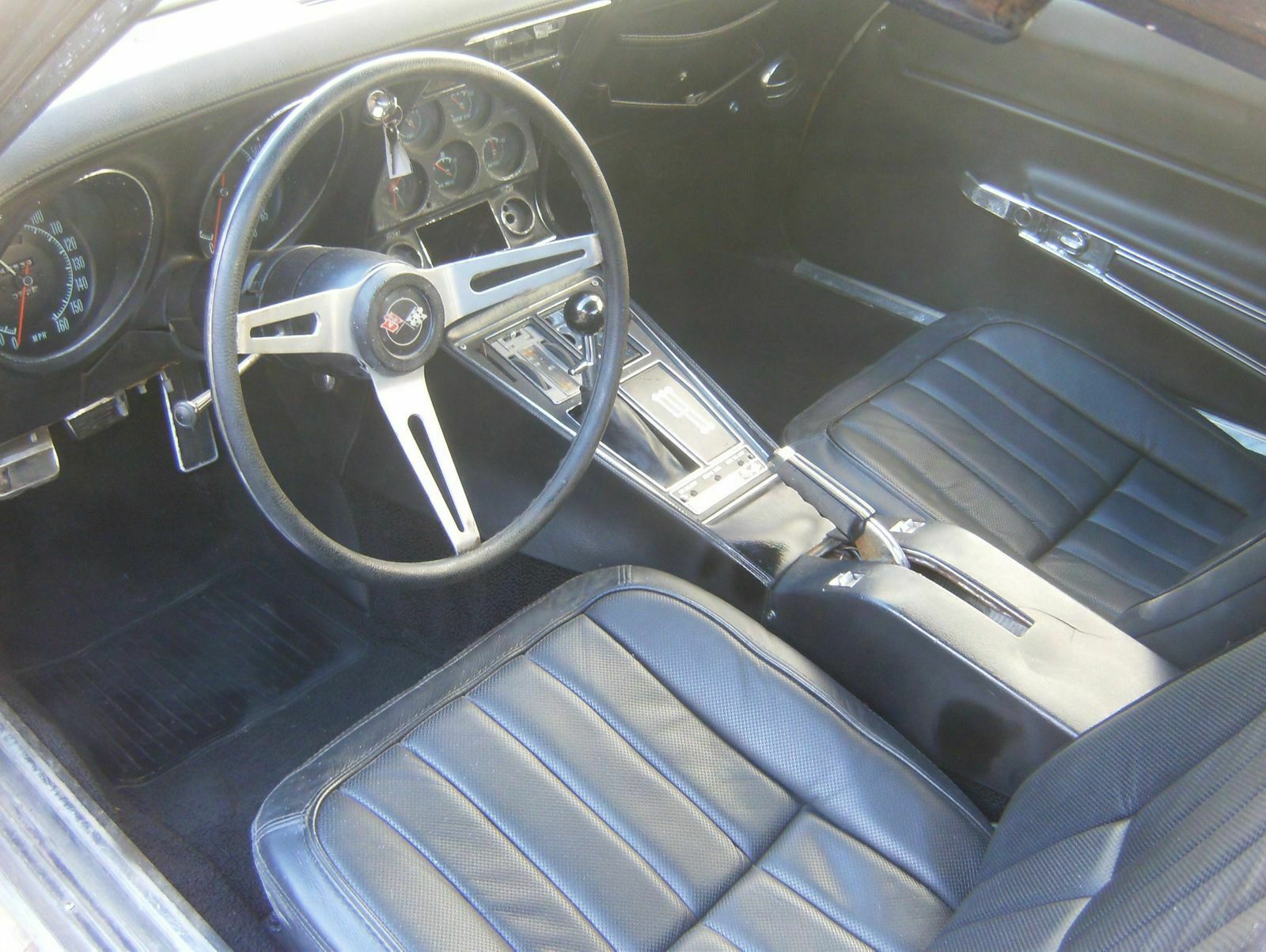