Most cars that populated the streets 50 years ago are now spending their retirement years in junkyards and barns.

It's a bit sad, but that's what happens when both automobiles and technology evolve quite rapidly. But while most of these cars got a few good decades on the road, some spent more years in storage than driving on the street. These vehicles have the saddest stories to tell.

This 1970 Oldsmobile 442 W30 is one of those cars. It may seem incredible given that 442s with the W30 package are quite rare, but this Olds was parked back in 1974. Yup, the owner drove it for only four years or so. There's no info as to why it was retired so early, but what I do know is that it spent the following 45 years in storage.

And all those decades have been rather rough on the muscle car, which emerged out of the barn with a rodent-infested interior and quite a few rust issues. Granted, the fact that the car was still in one piece is downright amazing, but it still needs a full-blown restoration to come back to life.

The footage below shows the car rocking a replacement V8 engine under the hood, which could explain why the 442 was retired after just a few years on the road. But there's some good news too. The rescue also included the Oldsmobile's original engine, a 455-cubic-inch (7.5-liter) V8.

It probably needs a lot of work to run again, but it was good for a whopping 370 horsepower and 500 pound-feet (680 Nm) of torque back in the day.

The interior is also missing in the video, but that's because the guy who rescued the car had it removed to deal with the rodents that were living inside the cabin. And the really good news is that the Olds eventually found an owner willing to perform the restoration it deserves and replace the parts that had been stolen in the past.

So what makes the 442 W30 a rare car? Well, the high-performance package first introduced in 1966 was quite expensive, so people didn't rush to buy them. In 1966, for instance, only 54 cars left the factory with this bundle.

In 1970, Oldsmobile sold about 3,100 442s fitted with the W30 package. The Sports Coupe is the rarest of the bunch with only 262 units, while the convertible is a close second with 264 examples.

This car appears to be a Holiday Coupe, so it's one of 2,574 W30s built that year. But of course, the green color narrows it down to only a few hundred examples. 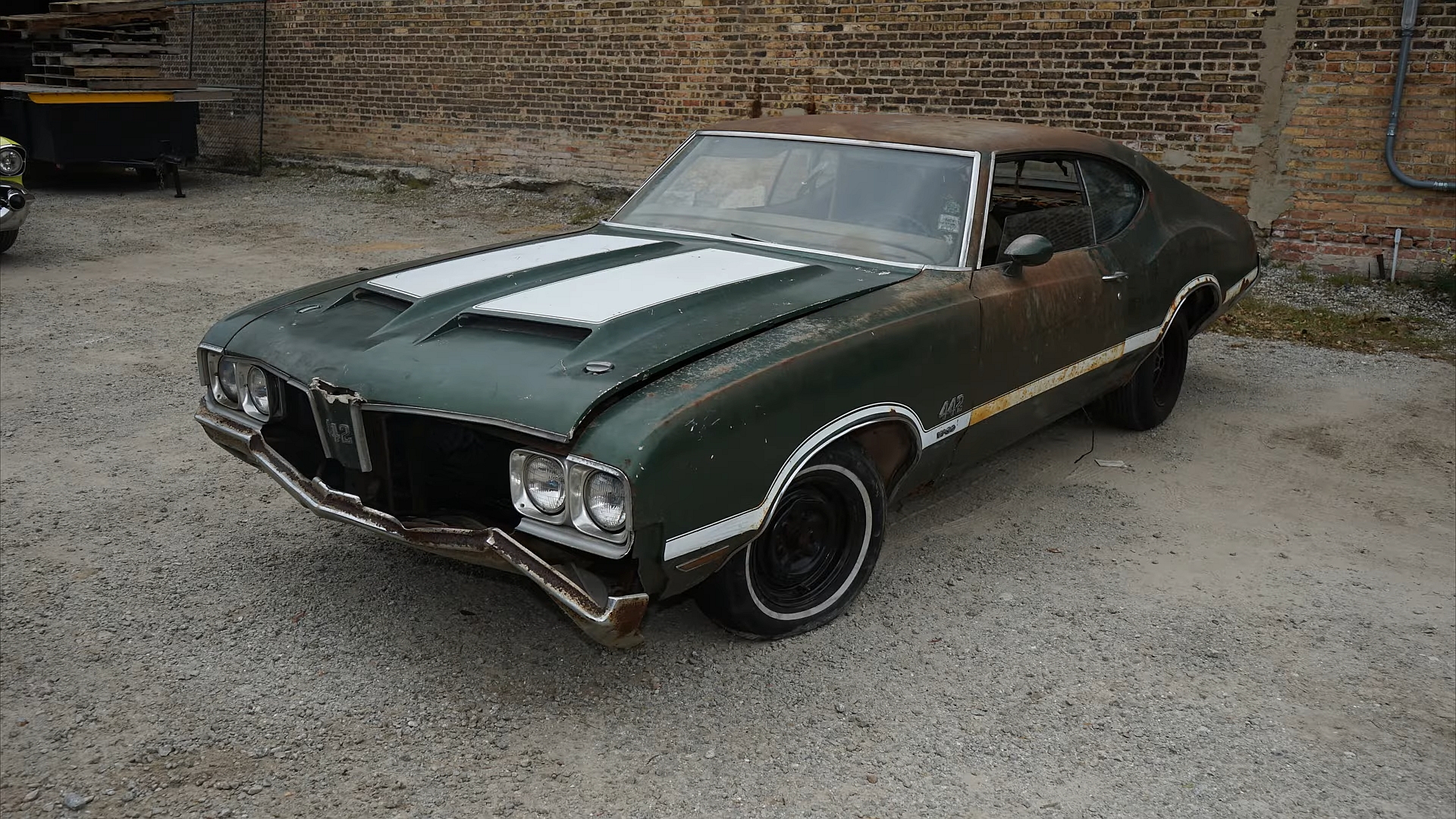 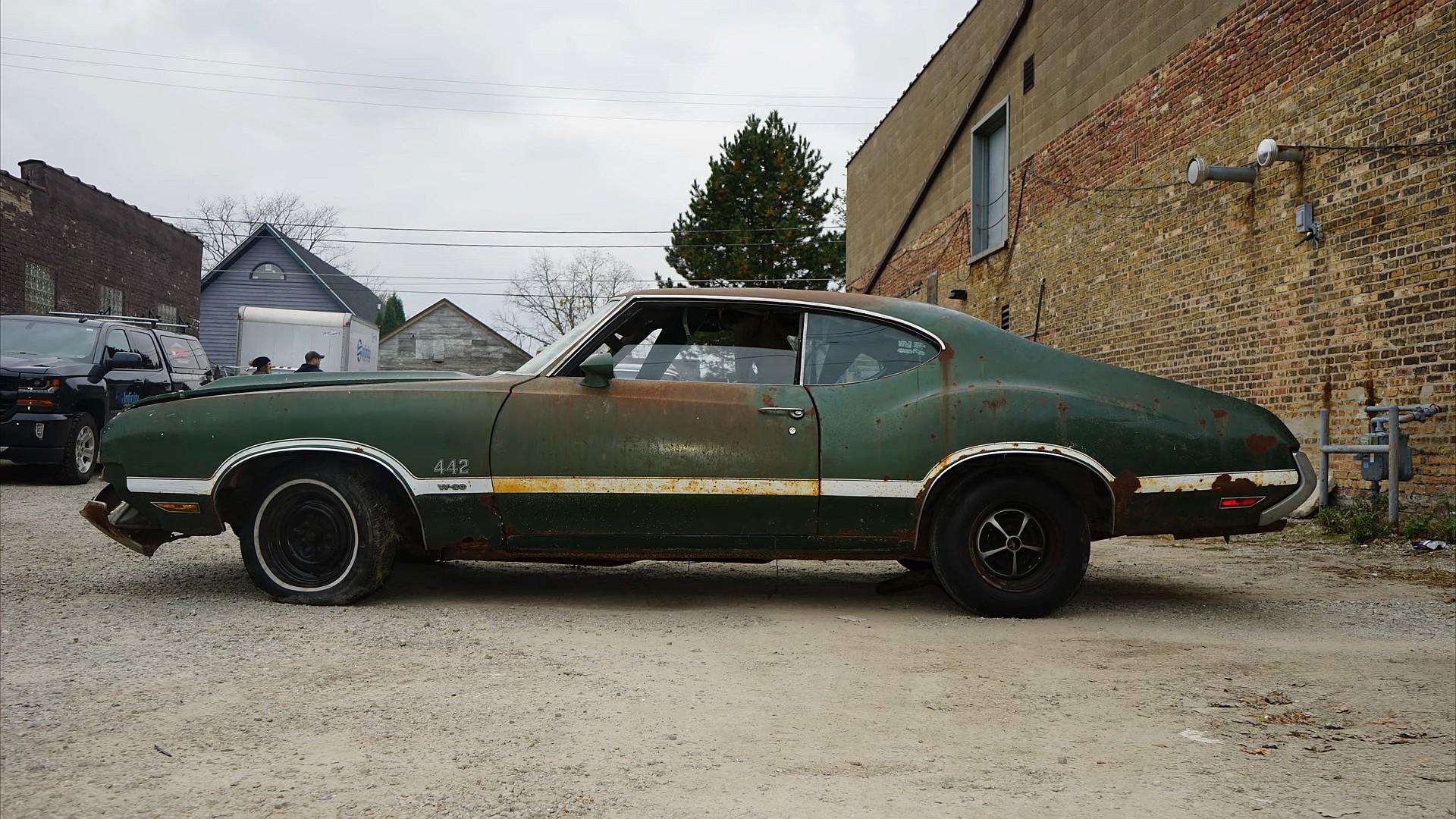 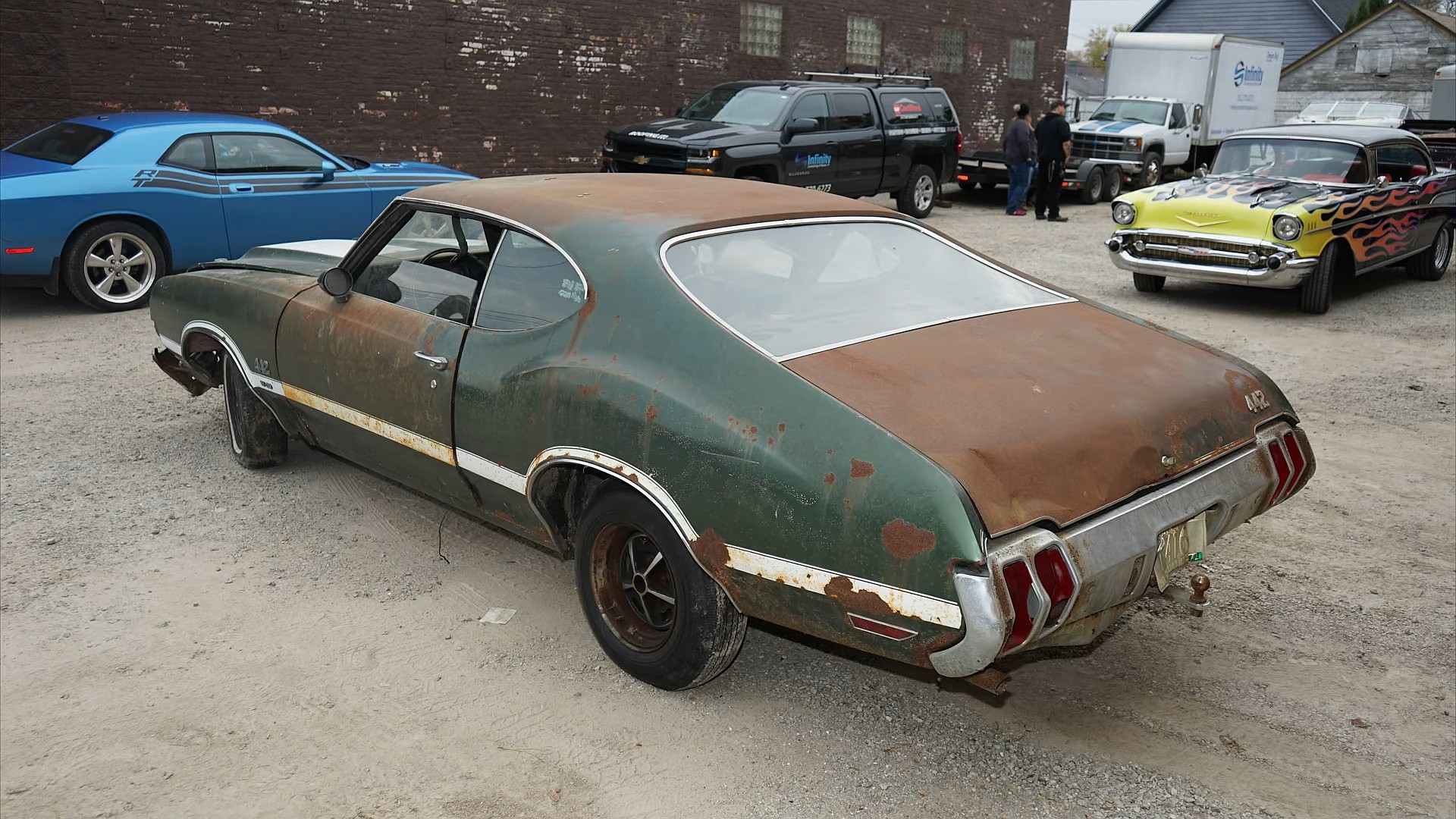 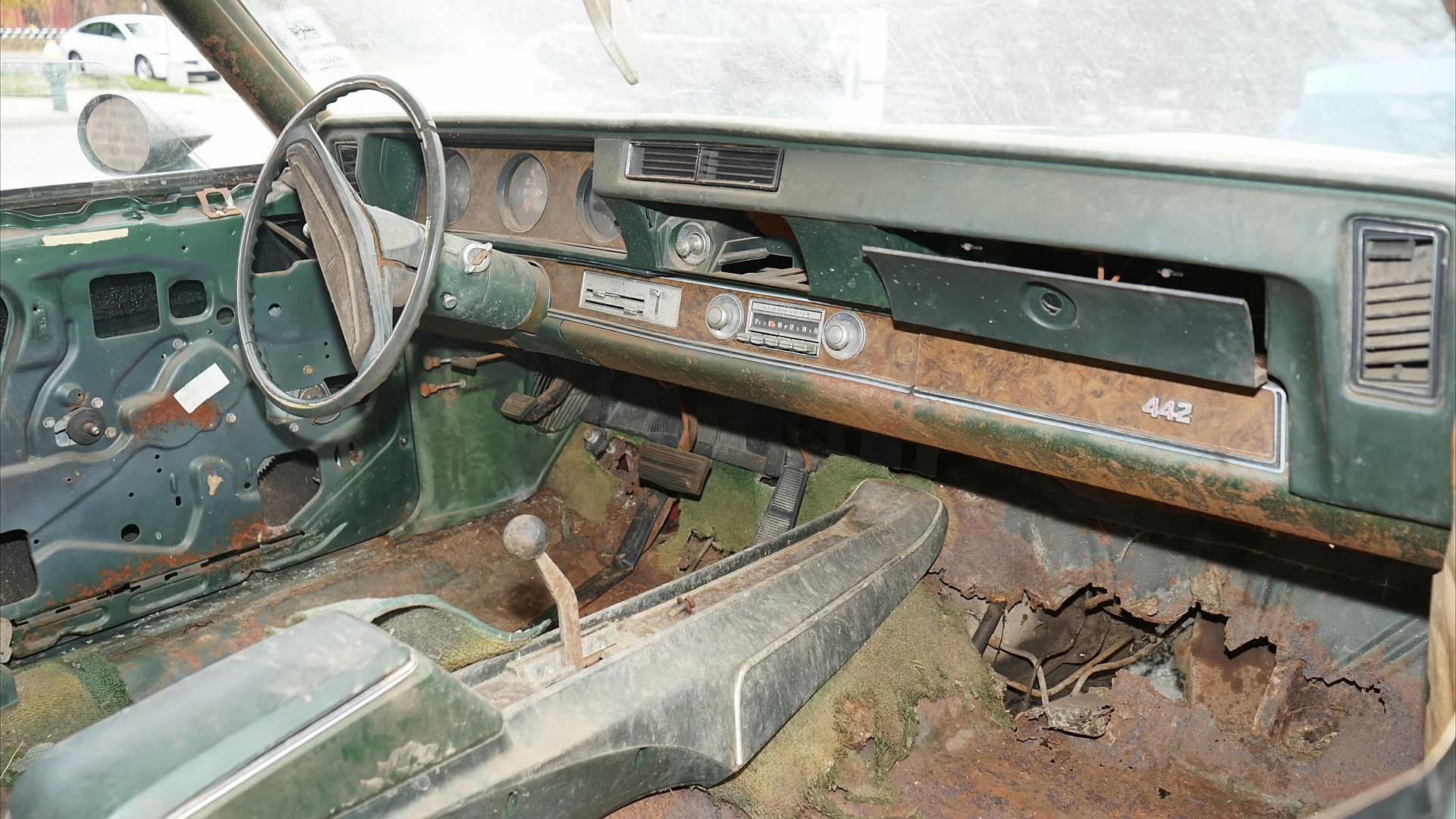