Flushed with the success of its continuation series of iconic 4½-litre Blower models, Bentley has started work on a 12-car batch of continuation Speed Six editions, identical in every detail to the cars that won Le Mans in 1929 and 1930.

As with the Blowers, which sold out “instantly”, the new Speed Sixes have already been reserved by clients across the world at prices around £1.5 million each.

The cars will be hand-built by the same specially assembled Mulliner team that created the Blower series. The first car, Speed Six Car Zero, is expected to be completed in the second half of this year and to be retained by the company alongside Blower Car Zero. The others will be delivered during 2023.

Announcing the project at the Goodwood Festival of Speed, Bentley boss Adrian Hallmark said he believed “dedication to complete and total authenticity” would again be integral to the project’s success. “It is vital that we protect, preserve and develop not just this important part of our heritage, but also the knowledge we’ve gained through working on these classic Bentleys.”

The continuation Speed Sixes will recreate the racing versions of a variety of Speed Six models that Bentley offered at the time, using the shortest of three chassis, and the highest-powered 200bhp engine. Through CAD modelling, the cars combine intricate information from original blueprints, and from two original cars — 'Old Number Three', which is the third of three Speed Sixes entered in the 1930 Le Mans race, and from Bentley’s own Speed Six (GU409), a road car with a high-power engine and a Vanden Plas body identical to the racers of the time. GU409 will provide the project’s power and performance benchmarks.

In Bentley history, the Speed Six embodies WO Bentley’s own strongly held beliefs about improving car performance: he disapproved of the use of supercharging employed for the Blower by Sir Henry 'Tim' Birkin and Amherst Villiers, believing a more reliable solution was to extract high performance by increasing engine capacity.

He was proved right. Even though the Blower amassed a huge reputation, it never won Le Mans, whereas the Speed Six was successful twice. In 1930, it achieved total dominance, leading the race from beginning to end and heading a procession of three other Bentleys over the line.

Bentley CEO Adrian Hallmark expects Car Zero to be completed by Christmas. The ladder chassis has already been built and the major parts have been assembled. The first customer car should be built before the end of 2023, and all cars will have been delivered by the end of 2024.

Hallmark says the Blower and Speed Six projects have encouraged Bentley to establish a new division at Crewe, possibly to be called Mulliner Classic Division, that will utilise the know-how of the new teams it has assembled, both to restore and maintain customers’ pre-war cars and to produce at least one more continuation batch after the Speed Six.

Hallmark is reluctant to identify the next continuation model until owners have been contacted and are comfortable with the idea, but is confident “the Speed Six is not the end”. He counts the two continuation projects as major successes: five continuation Blower owners have also bought new Speed Sixes.

He says the company would also like to use its new expertise to recreate XP1, the very first Bentley built in 1919, which no longer exists, though isolated components - and the engine - were used in XP2, the oldest Bentley in existence, which the company still owns.

Premises for the classic operation at Crewe have already been allocated and are in the process of being equipped, adjacent to a similar new unit for the Mulliner coachbuilding division, for cars like the ultra low volume Bacalar, whose successor is believed likely to be announced during the summer. 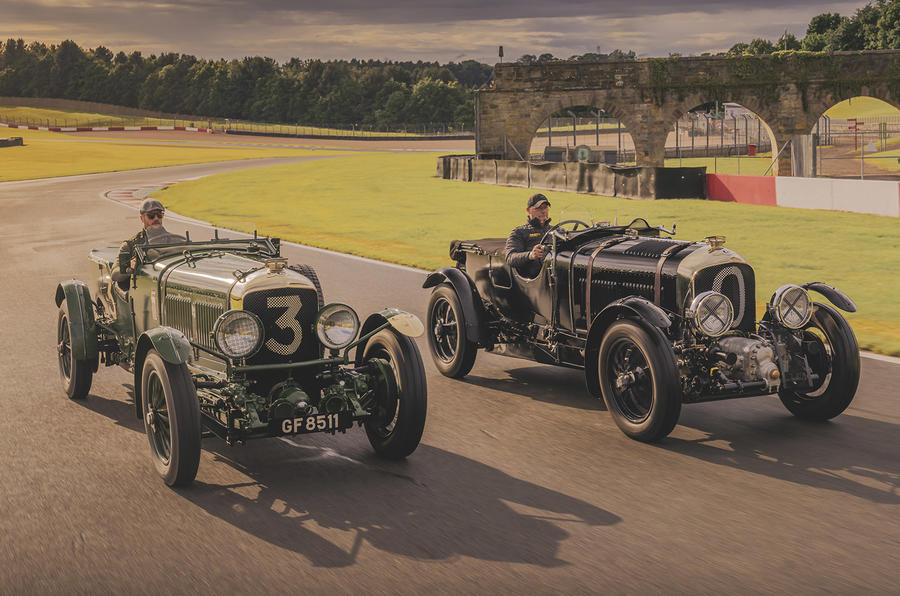 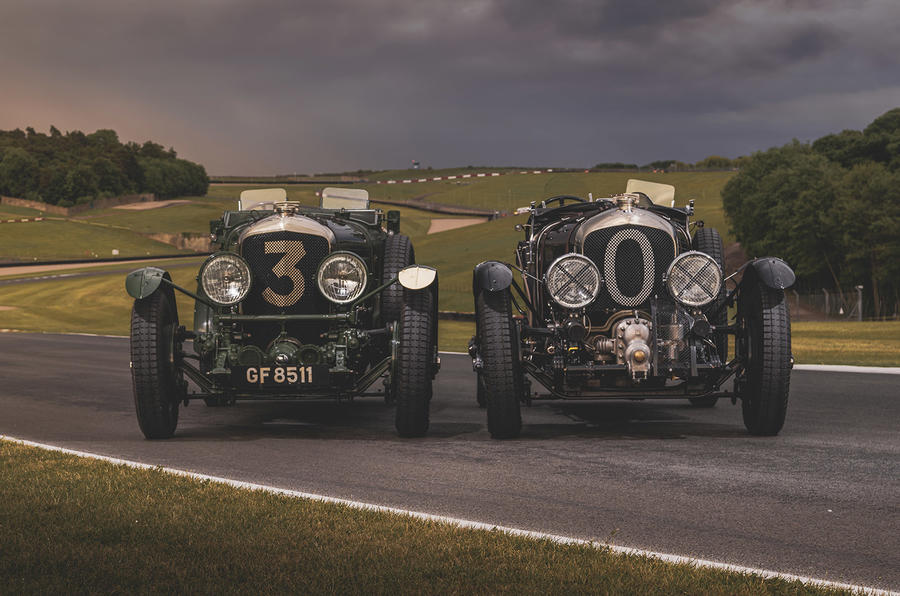 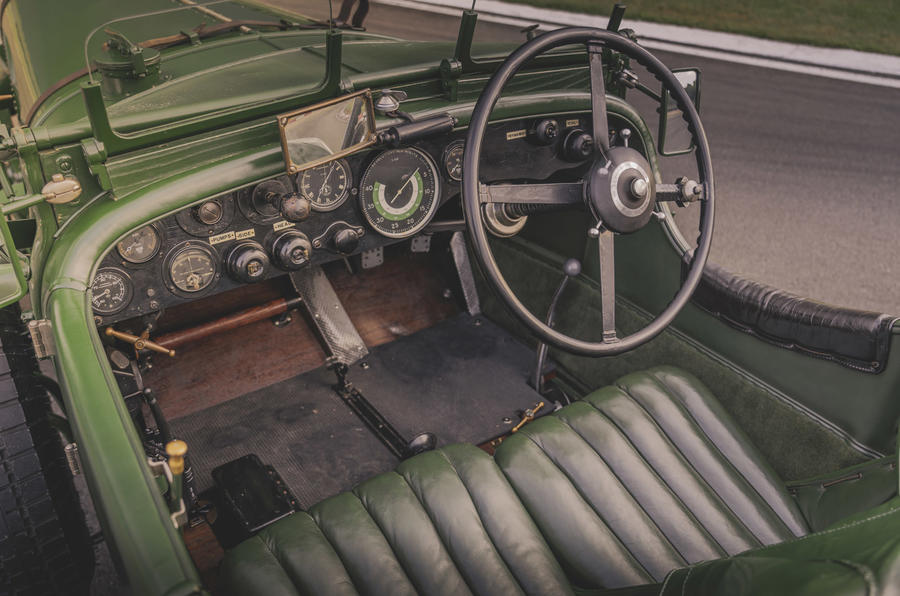 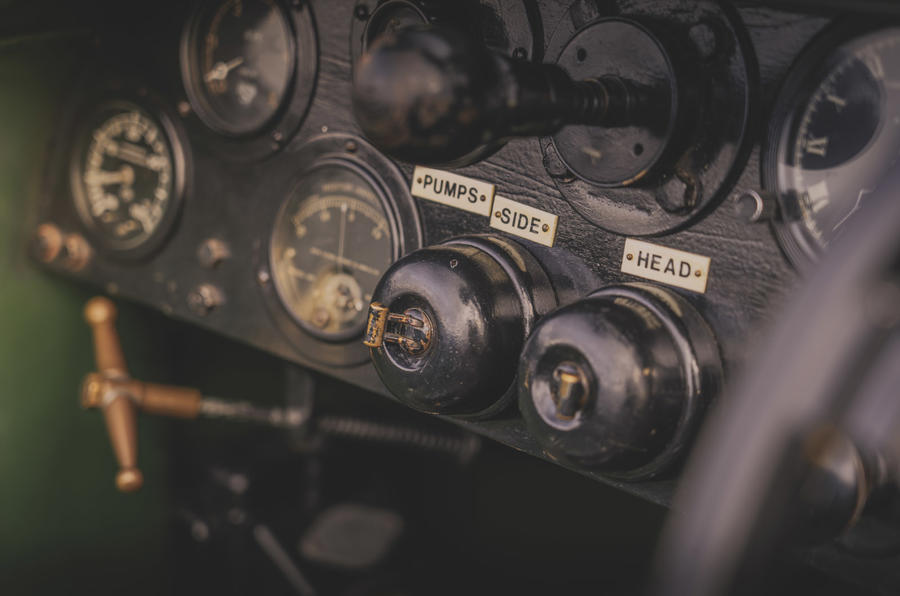