Custom 1937 Cadillac Took 3,000 Hours to Remake, Worth Every Second No matter how technologically advanced and design-crazy modern cars are, they’ll probably never match the appeal of the machines made back in the 1930s and, to some extent, in the early 1940s.

This romantic age of car design gave us incredible shapes like the ones of the cars wearing the badges of Cadillac, Buick, Lincoln, and so on. For a variety of reasons, not many of those shapes have survived to this day but luckily the custom industry still has a thing for 1930s cars, and from time to time comes up with builds that brings back all the bling of the era.

Like this one here: sitting in the gallery above is a Series 75 Cadillac from 1937. It retains most of its original form – that's important, because instead of going for fiberglass or other revolutionary materials, the builders of this car decided to keep the mostly metal Fisher body on – while at the same time sporting enough changes to make it an interesting proposition today.

Using the so-called Turret Top that came with the cars of its family, the Cadillac was remade like this during a restoration process that took over 3,000 hours to complete.

The original lines of the exterior were wrapped in BMW Atlantic Blue paint, under the hood the tuners hid a 5.7-liter Vortec V8 and tied it to 4-speed automatic transmission, but most importantly, $27,000 worth of extras were added inside.

They include plush leather on the seats (at the front there is a Mercury bench, while the rear gets an original Cadillac bench, separated by power-operated privacy glass), air conditioning and a sound system (Pioneer with multiple speakers and a subwoofer) with separate controls for the front and rear passengers, a Walnut Burl dashboard, power windows, and power door locks...

The Cadillac Fleetwood Limousine is for sale, and you could choose to either show off in front of your friends, or go to auto shows as soon as they re-open. All you have to do is pay $159,900 for it (vintage luxury does not come cheap), and you're all set. 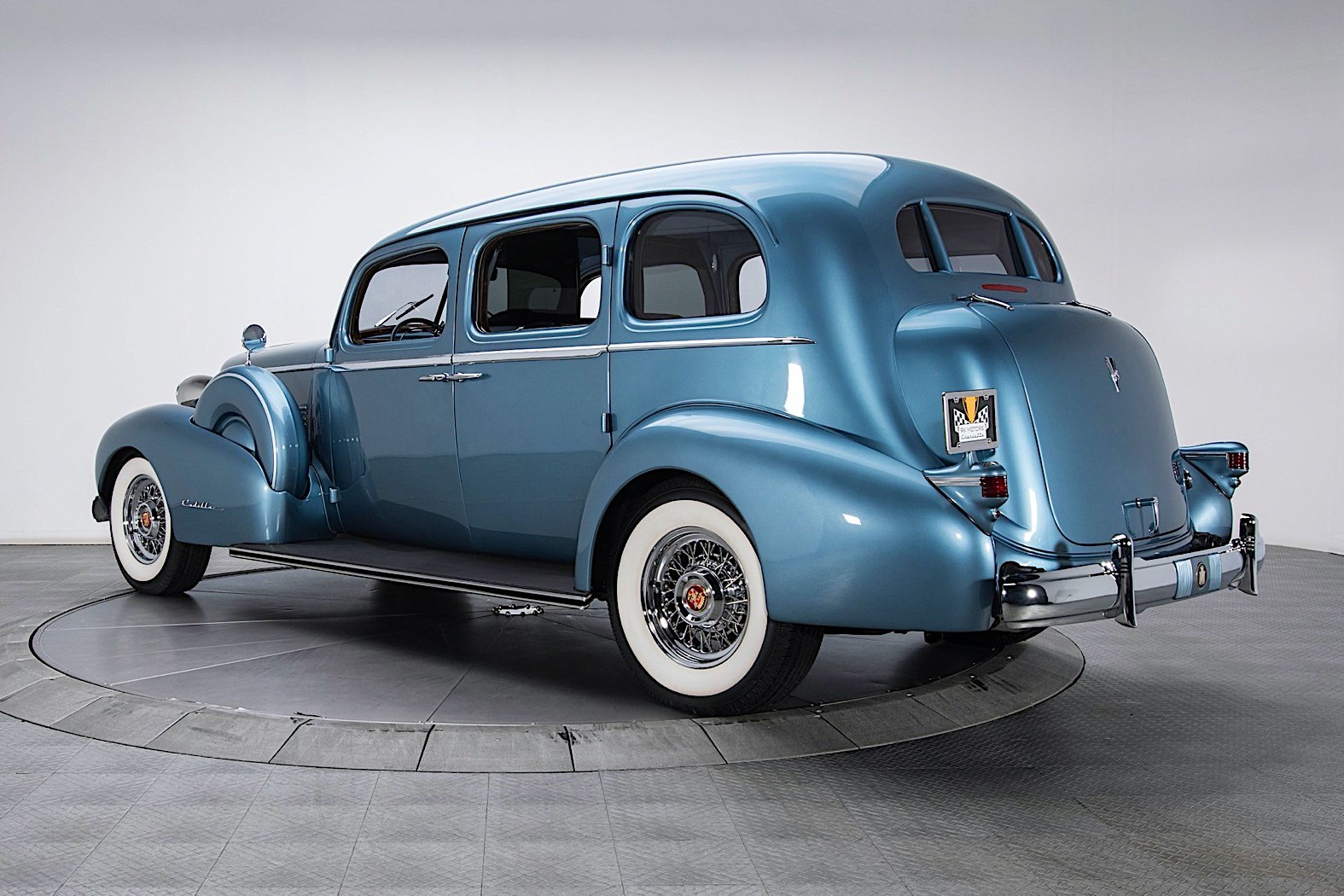 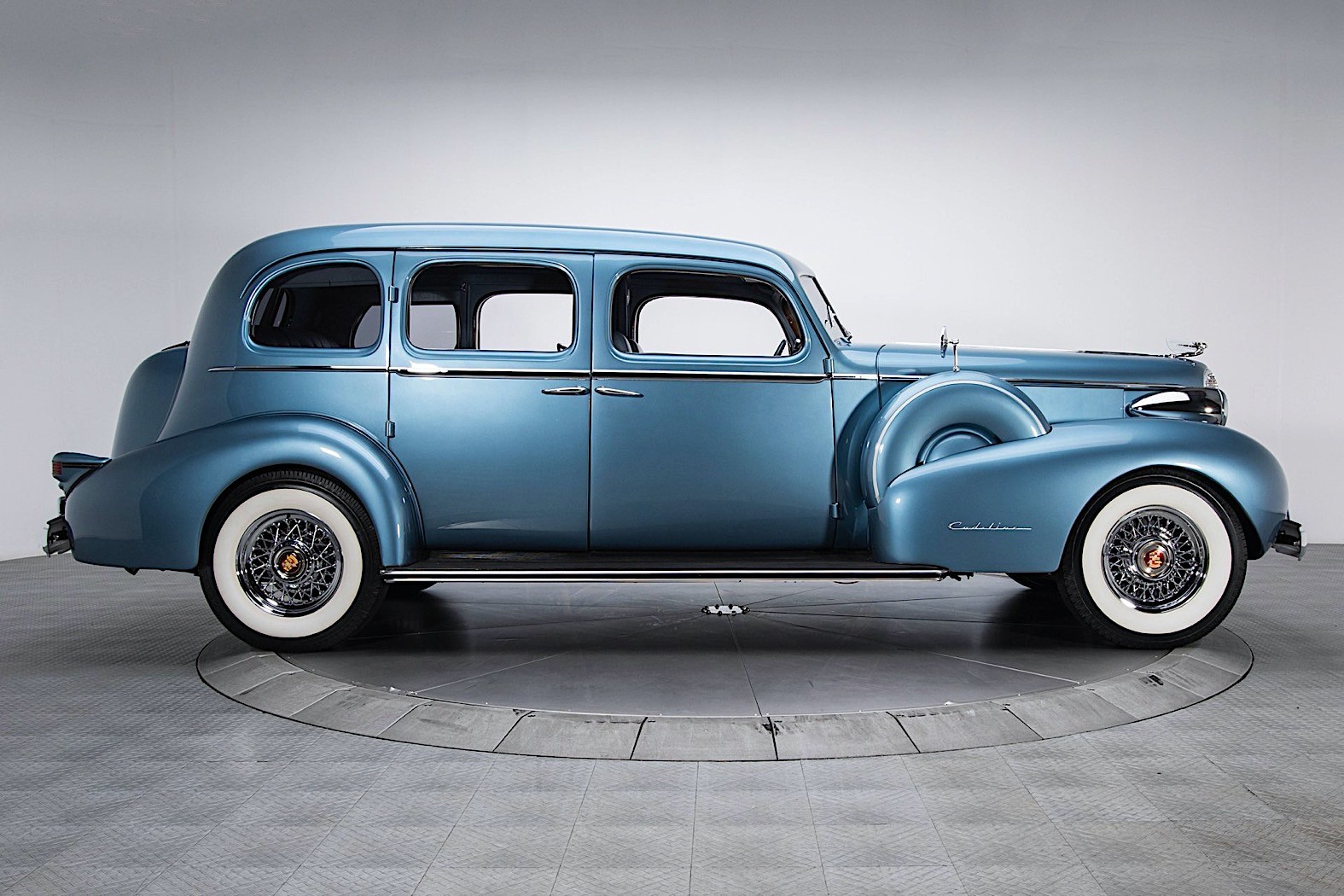 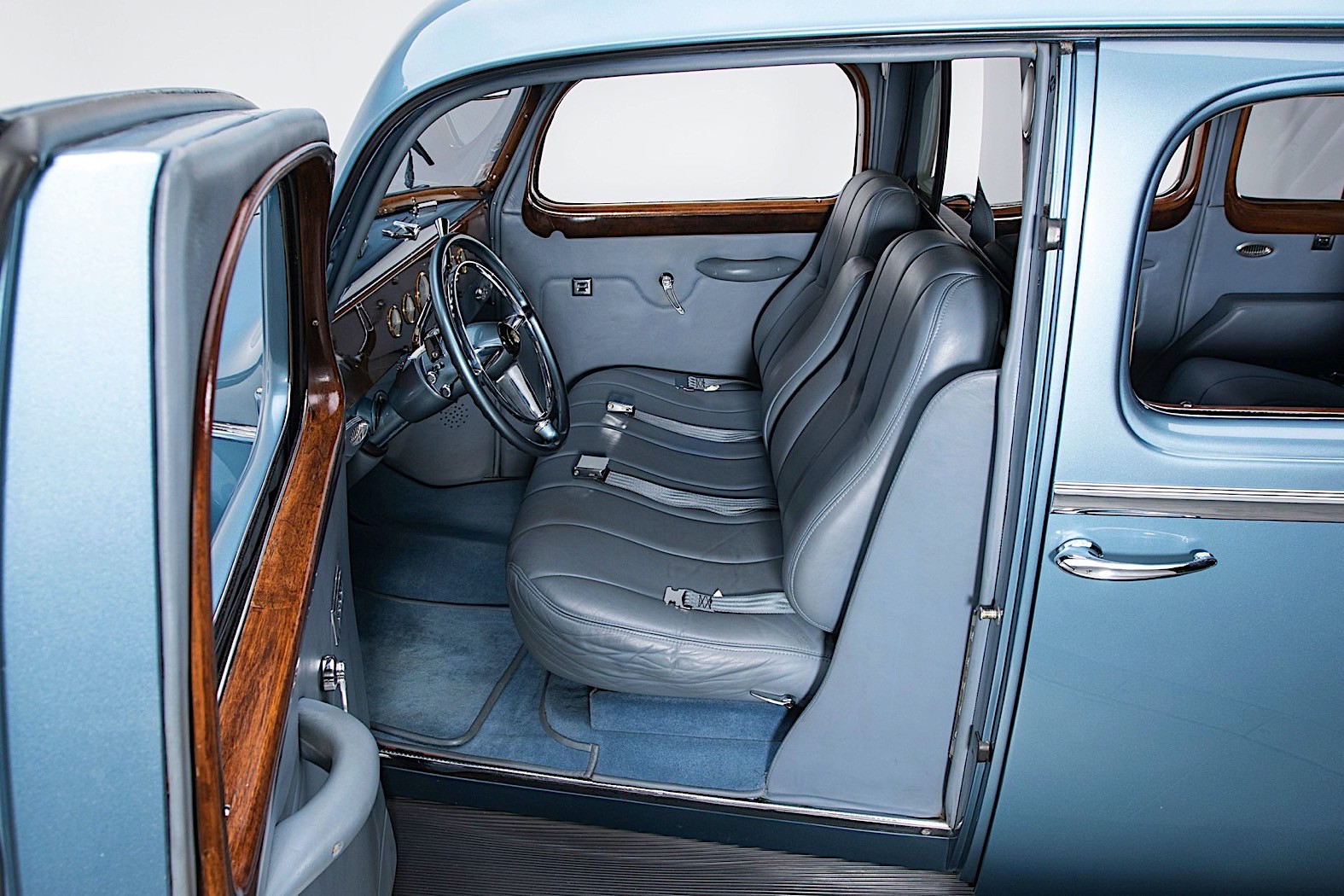 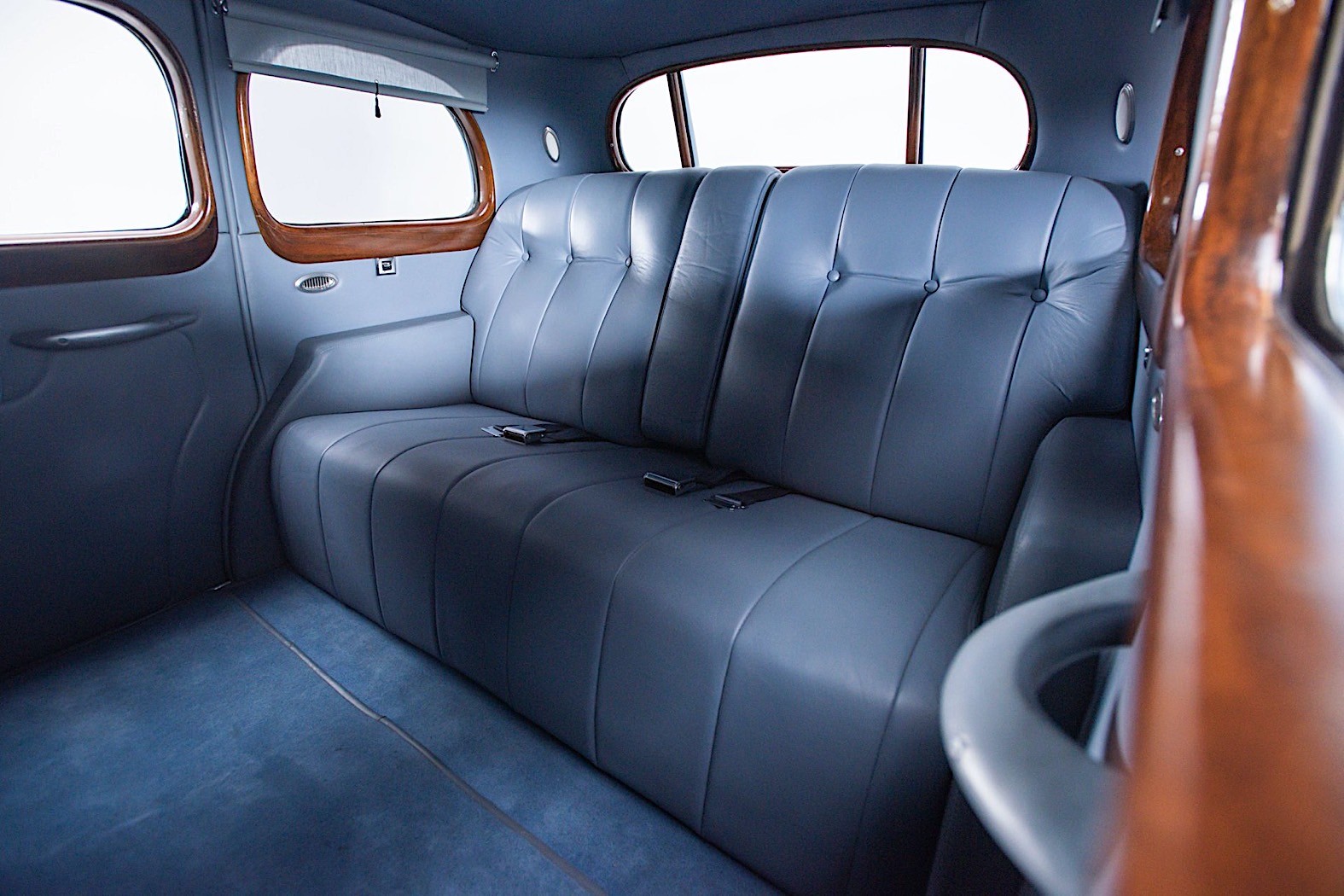 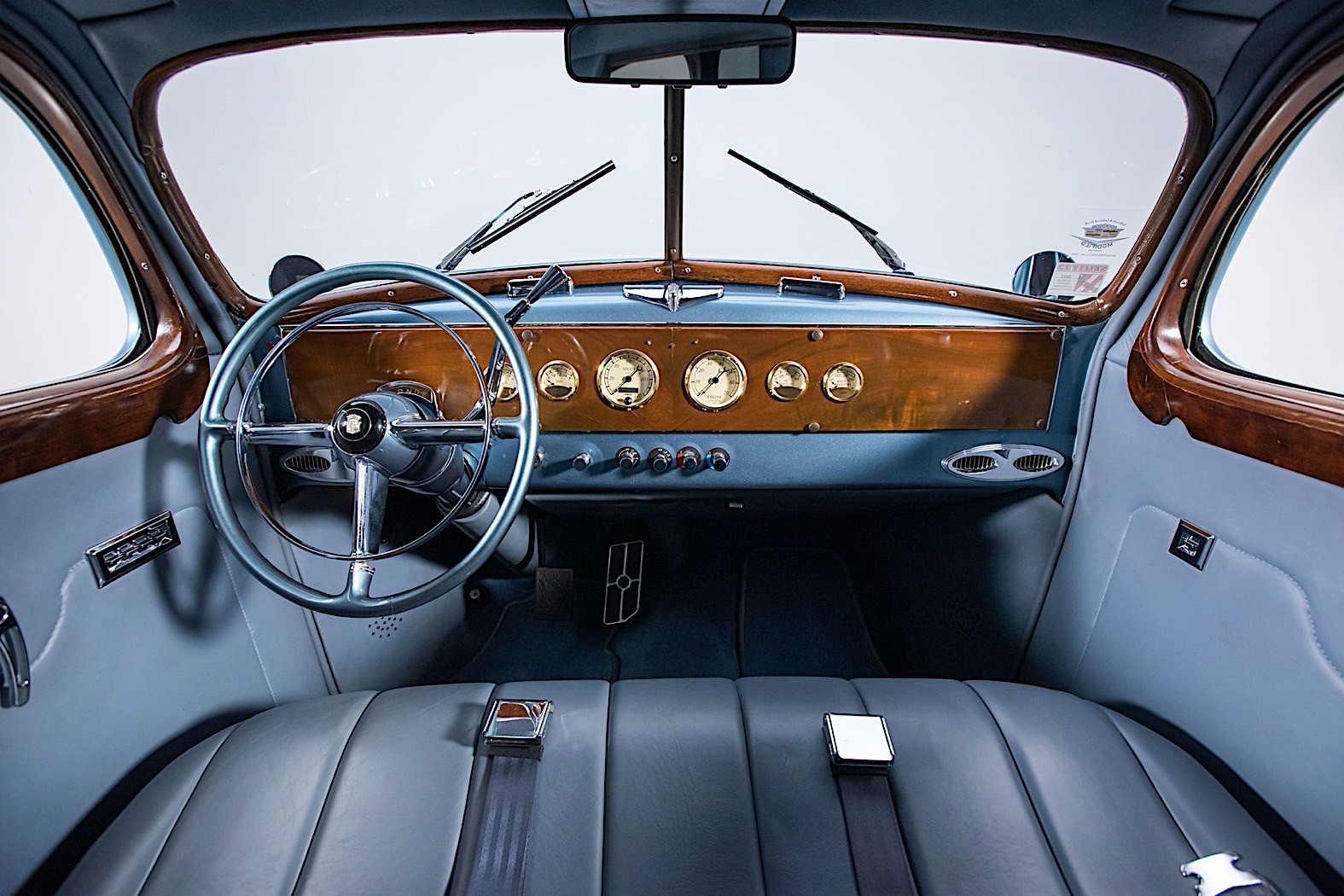