The founder of Lamborghini started with tractors, feuded with Ferrari, then built some of the world's most iconic supercars.

In 1963, Ferruccio Lamborghini started the company that bore his namesake. Actually, it was the second such company with his name, the first being Lamborghini Trattori in 1948. While Lamborghini tractors are certainly well-respected machinery in the agricultural world, his work with Automobili Lamborghini is what earned him a spot among 2022 inductees to the Automotive Hall of Fame.

The most recent ceremony took place on July 21, during which Lamborghini was recognized for his "unrelenting desire to always improve and innovate," a nod to the origins of Automobili Lamborghini after Ferruccio's experiences with Ferrari led him to believe he could build a better V-12 GT car. It began rather quietly with the 350GT, previewed in 1963 at the Turin Motor Show as the 350GTV. The 400GT followed, but the Automotive Hall of Fame highlights two Lamborghini models as proper icons. You damn well better know which cars we're talking about.

The mid-engine Miura arrived in 1966 and effectively turned the motoring world on its head. Often heralded as the world's first proper supercar, it was the first to incorporate a mid-rear engine layout in such a performance application. Its 4.0-liter V12 would ultimately make 385 horsepower, and as for its low-slung fastback design, it's transitioned through the years from being merely stunning to becoming the stuff of legend.

And yet, Lamborghini managed to follow it up with what many believe is the most iconic supercar of all time. Compared to the Miura's curves, the 1974 Countach with its wide wedge design looked like something from the future. It became the definitive poster car of the 1980s, and in the eyes of many, it still looks modern today.

Ferruccio Lamborghini sold the majority stake of his company in 1974, and of course, we know things would get worse at Lamborghini before getting better. Ferruccio died in 1993; a few years later Lamborghini would fall under Audi ownership where the brand would ultimately flourish to what it is today. As for the Automotive Hall of Fame, he once again joins his old rival Enzo Ferrari, who was inducted back in 2000. 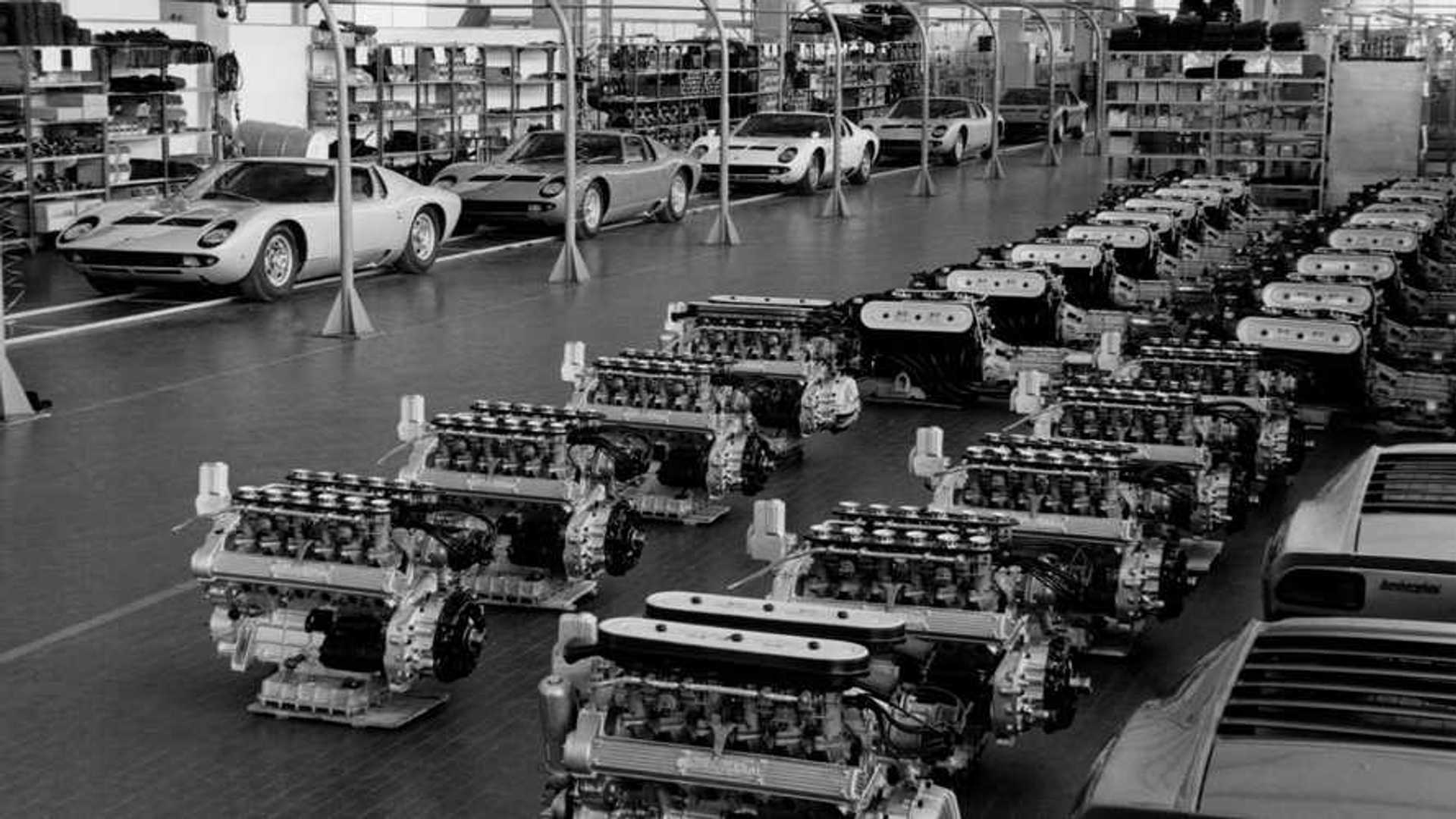 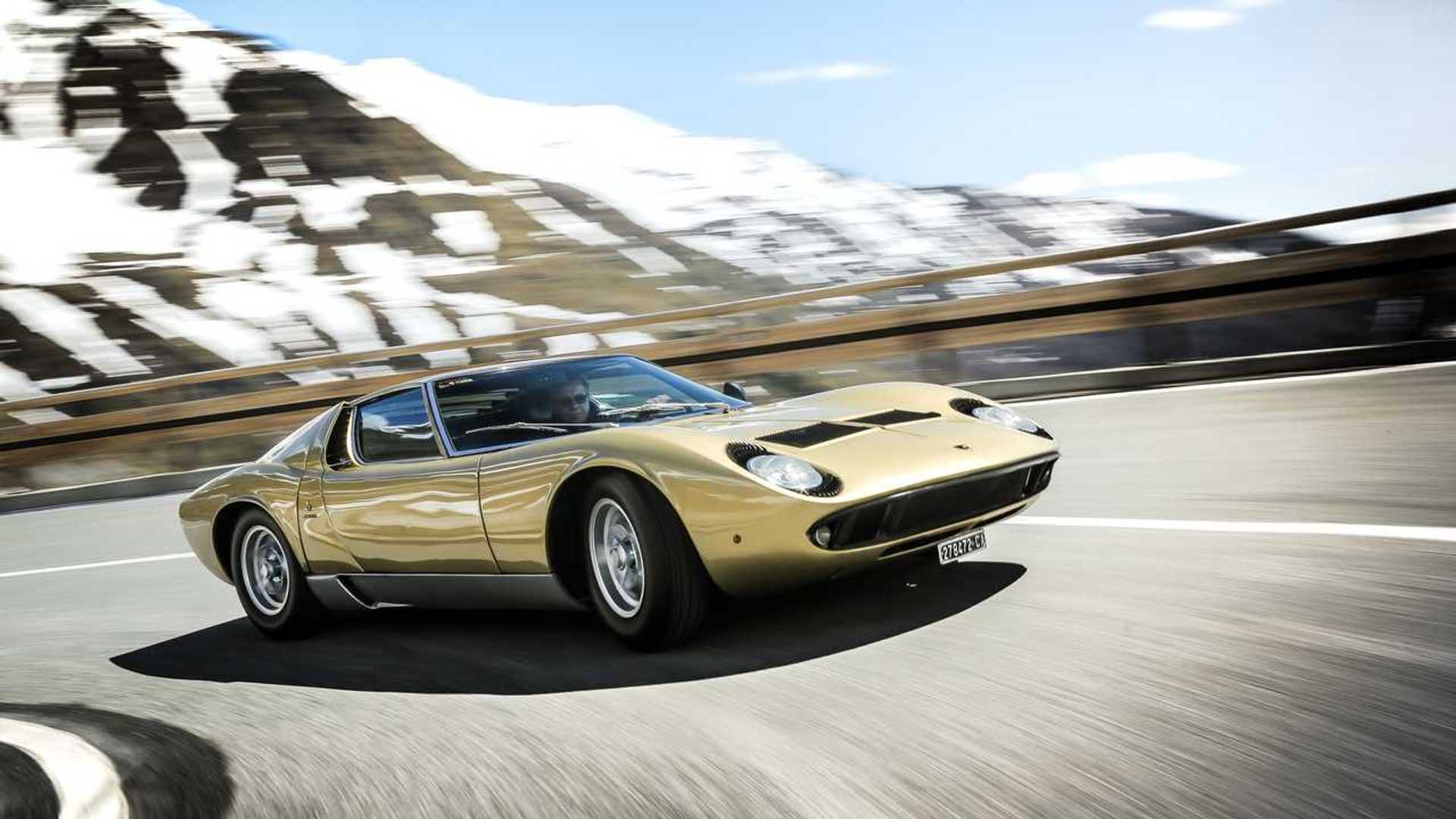