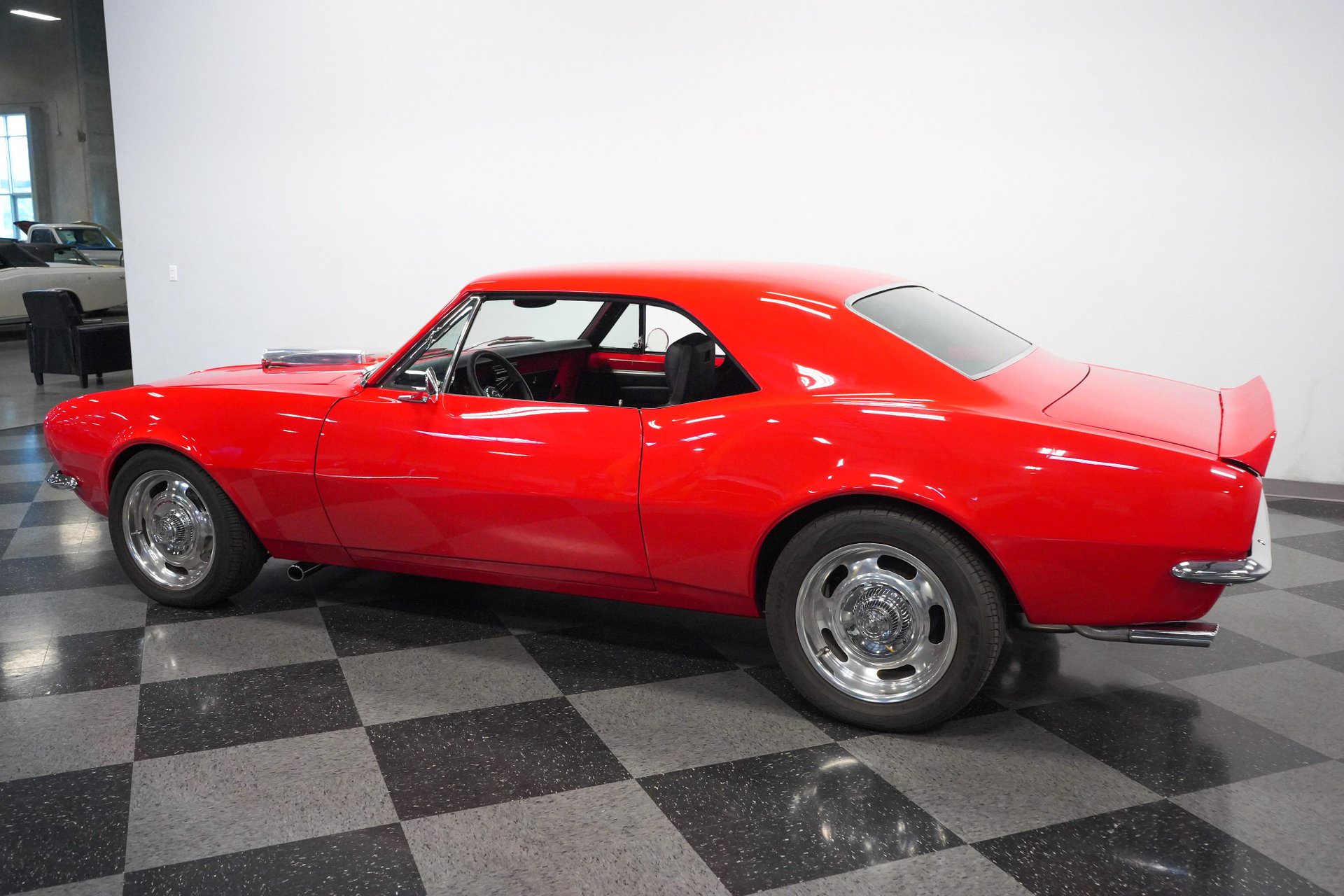 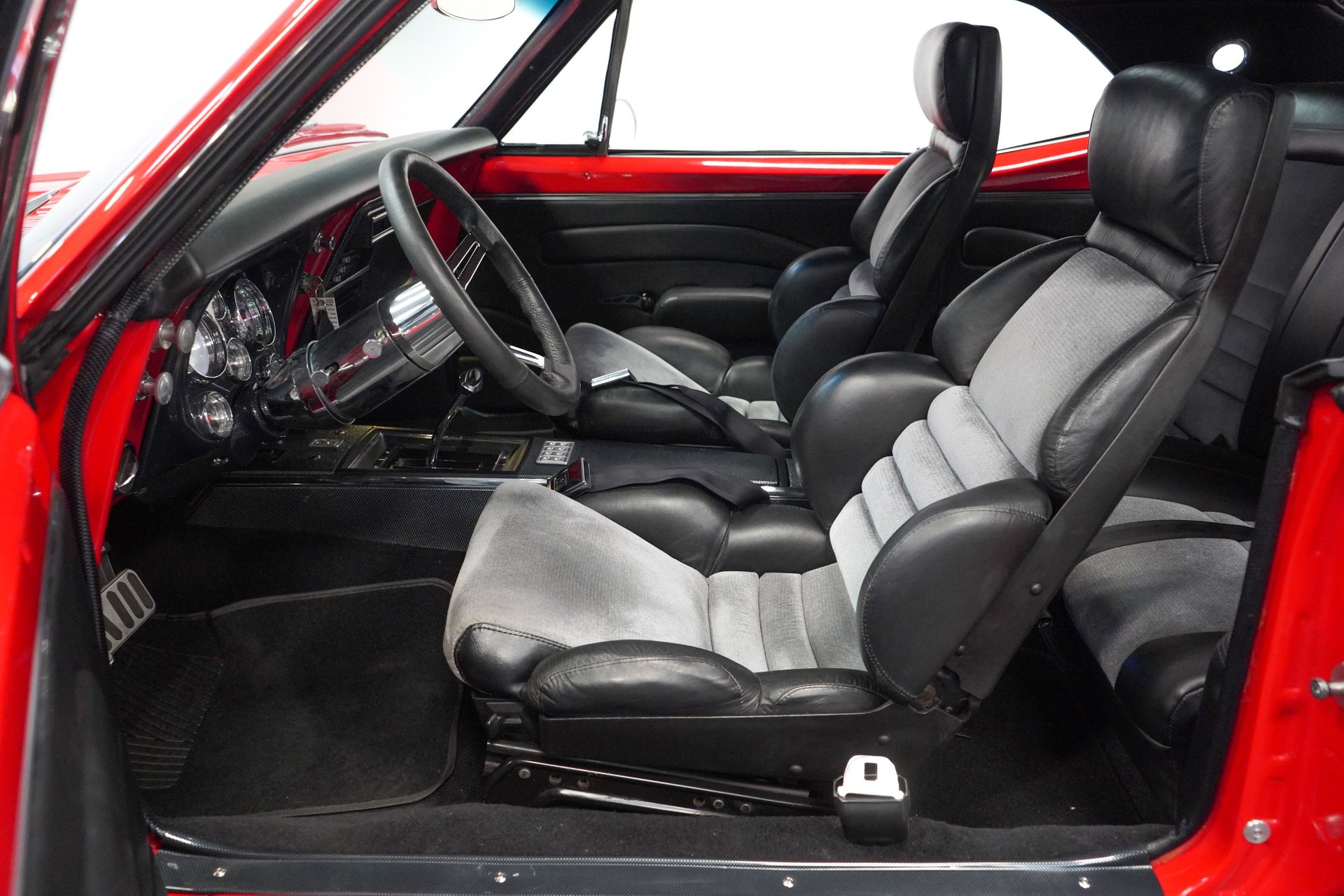 This French Guy Found His '73 Camaro In The Desert On The Way To Vegas17 Setembro 2017
50 Years In 5 Minutes: How The Chevy Camaro Has Evolved8 Novembro 2017
1968 Chevrolet Camaro Shows A Simple Restoration Is Best At Times26 Março 2020
This 1969 Chevrolet Camaro Rs/Ss In Hugger Orange Packs A Monster Engine23 Junho 2020
This Hot Rod Icon Has Ford Origins, A Chevy V8 And Cadillac Power Seats6 Junho 2017