A completely new successor to the Nissan 370Z is coming, and we're really excited.

But that's mostly because the 400Z will be a modern iteration of the first-generation Z car design-wise. We love the Datsun 240Z, and that's exactly why this all-original 280Z model from 1976 caught our eye.

Arguably the most iconic car to wear a Datsun badge, the first-gen Z car was introduced by Nissan in 1969. It soldiered on until 1978 with different badges, making a name for itself as one of Japan's hottest sports cars. More than 40 years later, classic Z cars are becoming increasingly expensive, especially if they're in good working condition.

This 280Z version here, part of the original Z car's final iteration (1975-1978), is a good example that these old Japanese sports cars are no longer cheap. An unrestored garage queen with just over 32,000 miles (51,500 km) on the odometer, the green-painted coupe screams for attention and to be driven on the streets again. But the owner wants $25,000 to let it go.

Even though it's a bit dusty on the outside, this 1976 280Z seems to be in excellent condition. There's no visible damage to the interior, but some sections of the carpet are missing, while the door panels are tan, an unusual feature given the black seats. Perhaps it's been modified, and the current seller doesn't know anything about it?

Either way, the engine bay looks really clean and houses an authentic 2.8-liter inline-six engine. There's no word whether this 280Z sports matching numbers, but it should, given the price tag. The inline-six was rated at 170 horsepower and 163 pound-feet (221 Nm) of torque back in the day, and it should still provide plenty of grunt.

The somewhat bad news is that we're looking at an automatic model. While three-speed automatic 280Zs are a bit rarer than manual ones, the latter are actually a bit more valuable. Nissan offered both four- and five-speed manuals, depending on the market.

It's probably worth trying to get a discount for that reason alone and because the car may need some work given that it hasn't been driven recently. Yes, the 280Z might not be as hot as the original 240Z in terms of looks, but early models are significantly more valuable and usually fetch in excess of $50,000. For $25,000, this 280Z deserves to hit the road again. 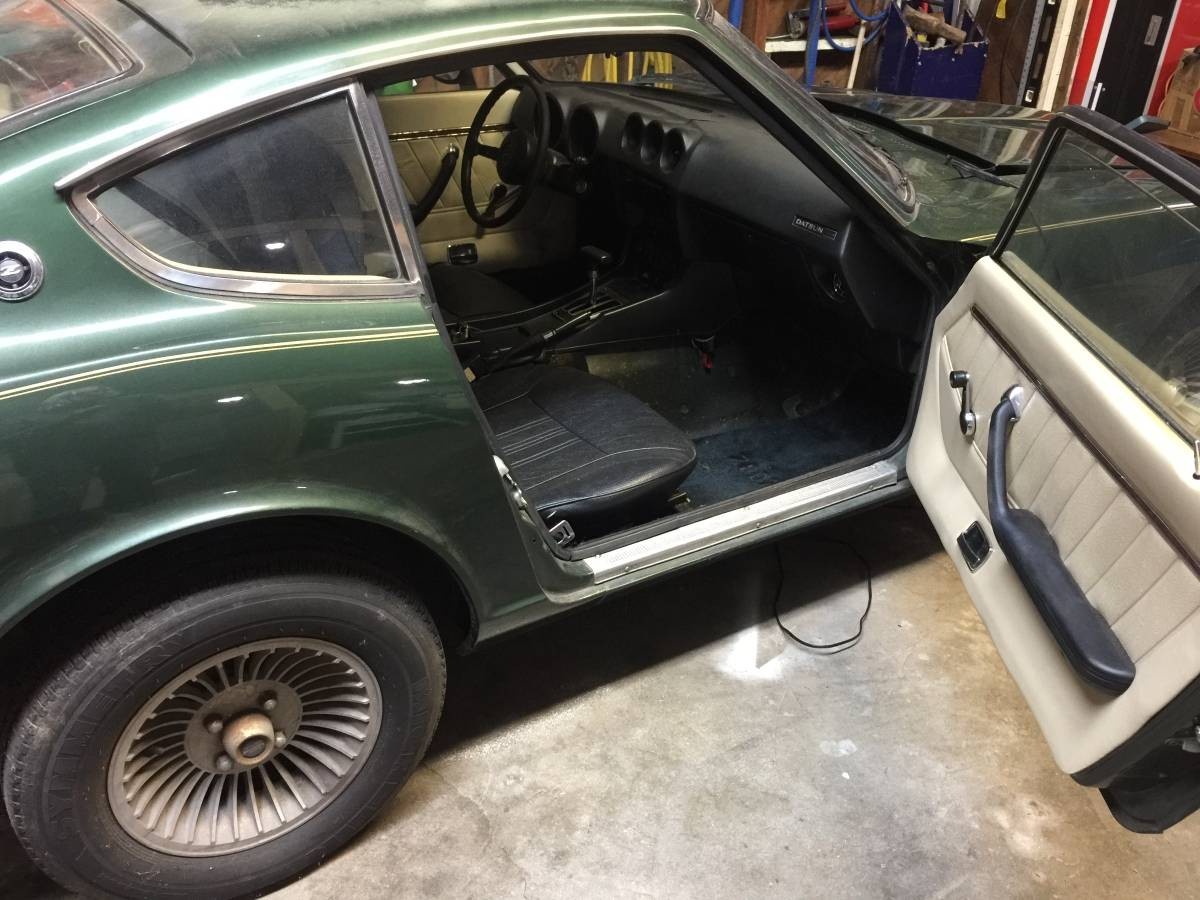 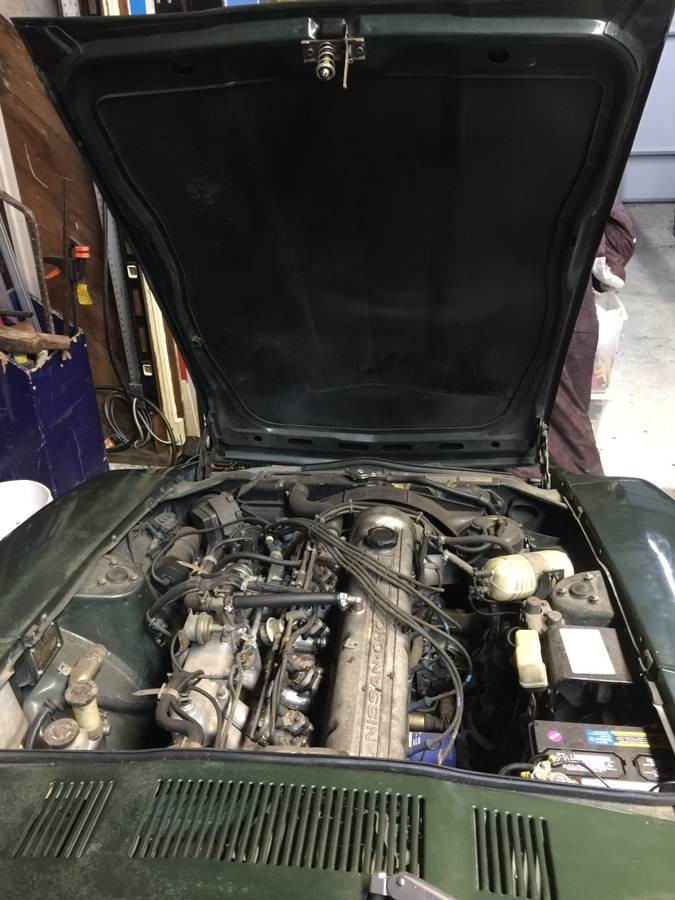 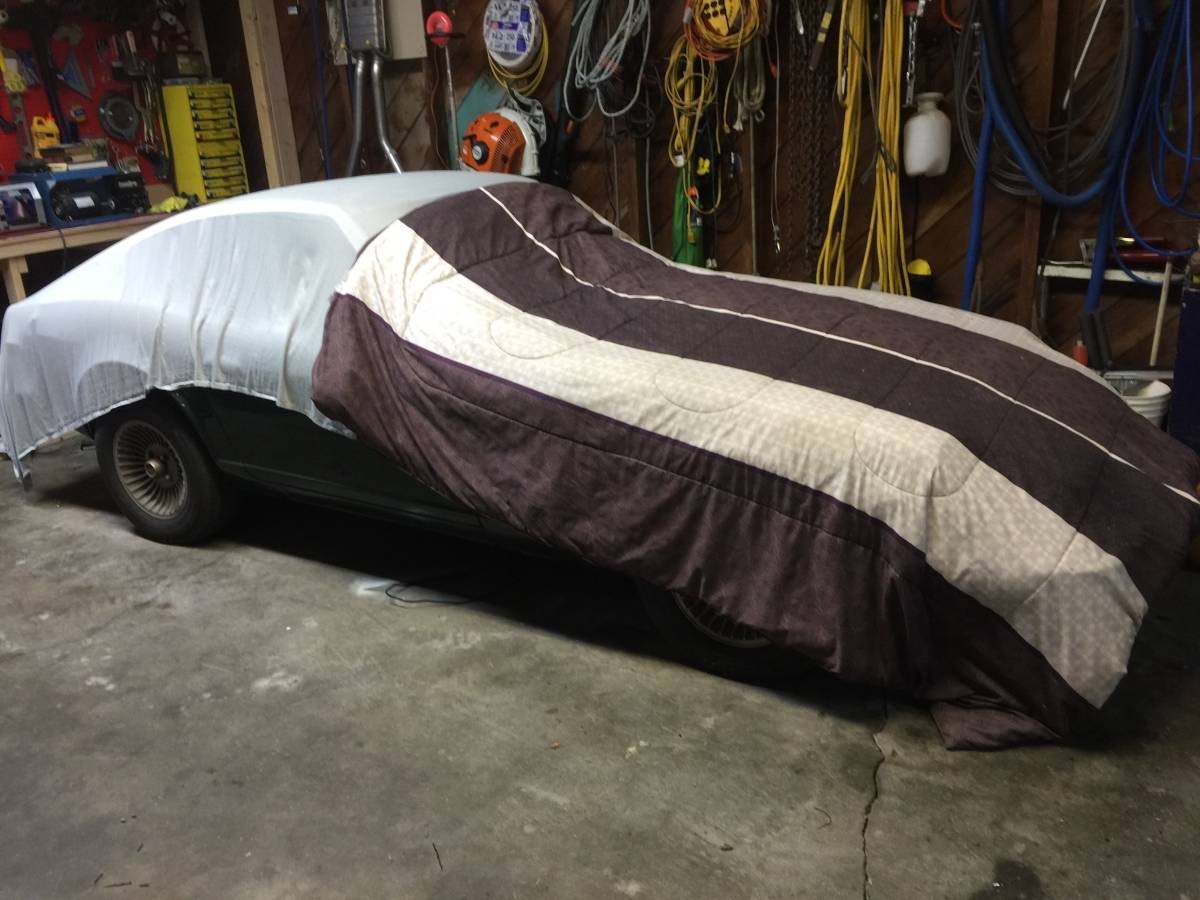