Fake it till you make it.

It's the age-old question: Which is the most beautiful car ever made? Some would argue it's the Jaguar E-Type while others will respond with Lamborghini Miura. Another popular answer (and one yours truly would also give) is the Mercedes 300 SL. The car featured here is not an authentic Gullwing, but it's a more than decent replica we wouldn't mind owning.

With some pristine examples of the jaw-dropping coupe fetching as much as $1.15 million, at the equivalent of $128,000, this impressive knockoff is far more accessible. It lives up to the Gullwing name by adopting the spectacular doors facing the sky, not to mention a faithful imitation of the superb body from the iconic 1950s coupe.

Listed for sale by Crossley & Webb in South Africa, the Gullwing Tribute started off as a 2001 SLK 32 AMG before it received an aluminum body designed using data obtained from a 3D scan of a genuine W198. Not only does the retro-flavored body look great, but it also contributed to an impressive diet of 882 pounds (400 kilograms) over the donor car.

Available for viewing in Cape Town, the Gullwing Tribute retains the original supercharged 3.2-liter V6 engine with 350 horsepower and 332 pound-feet (450 Newton-meters) of torque on tap. According to the ad, the five-speed automatic transmission "shifts smoothly" and "performance is brisk." A steel roll cage was added to restore torsional rigidity after getting rid of the roadster body to turn the SLK into a faithful 300 SL replica.

Approximately 1,400 units of the original Gullwing were made, and while this R170-generation SLK is not as exclusive, it remains a relatively rare sight taking into account only about 4,333 32 AMGs were produced between 2001 and 2004. Sure, it costs a lot of money for only a replica, but some would argue it's justified as the attention to detail is amazing. 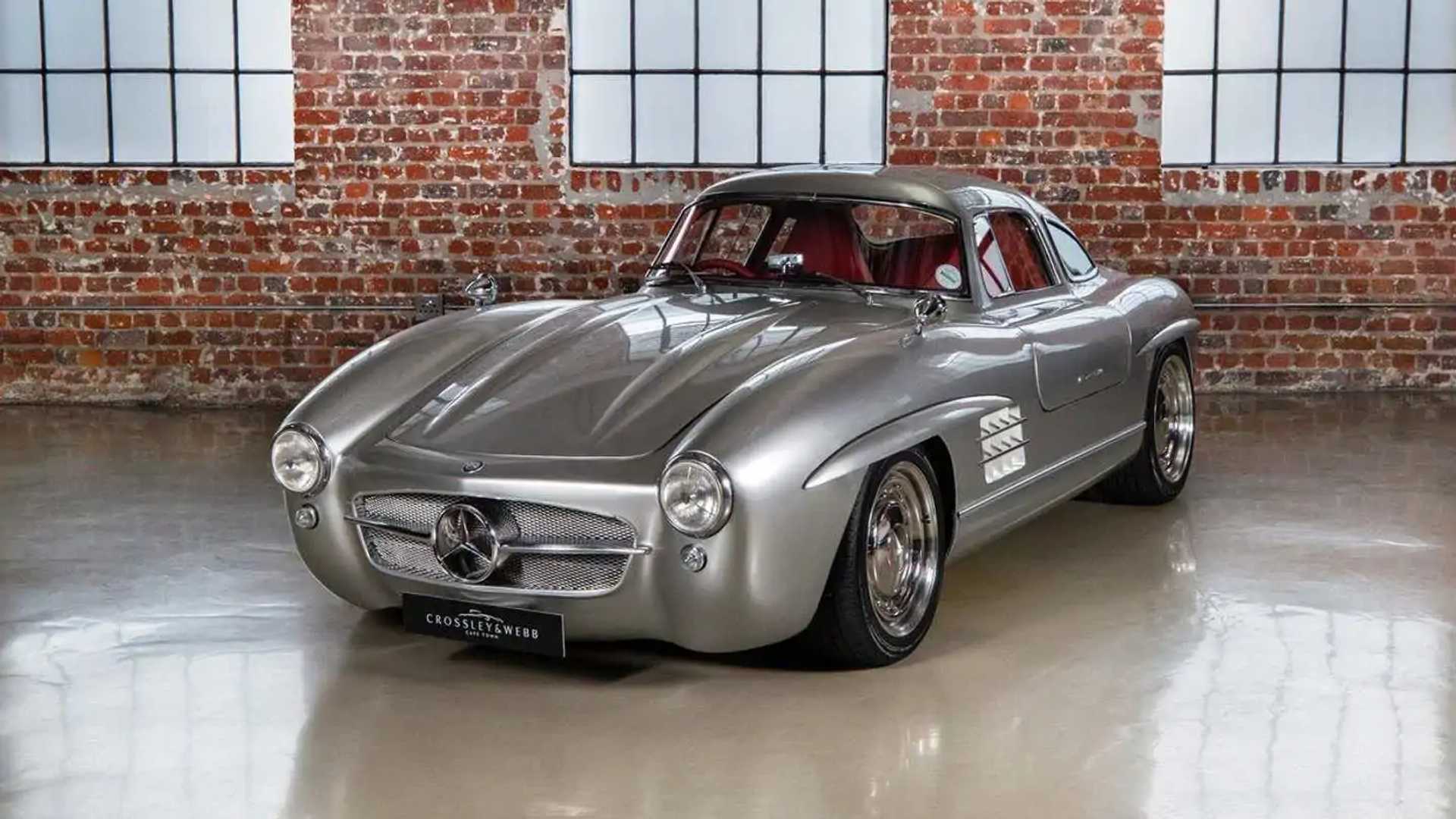 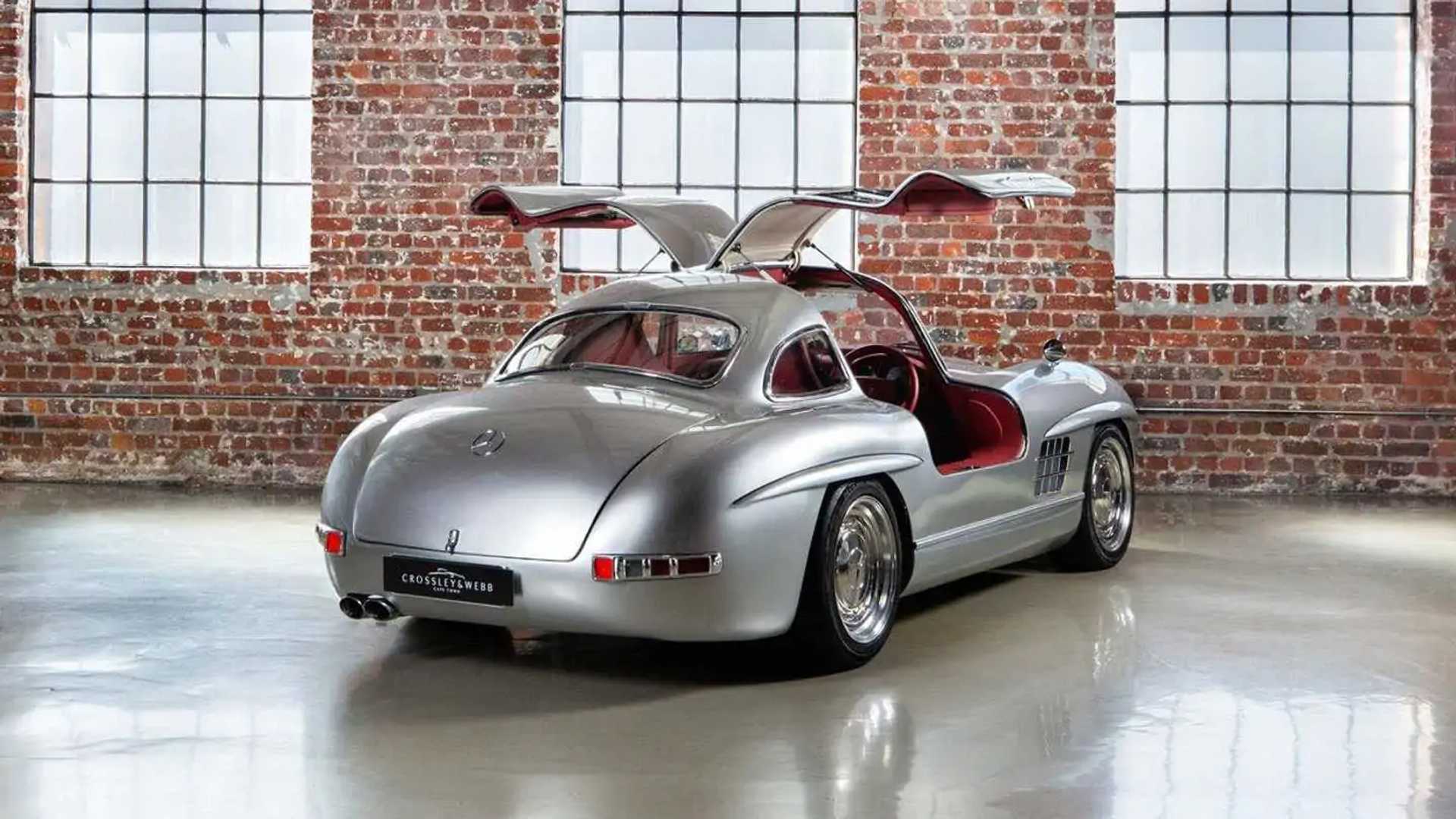