Almost without exception, the cars that go under the hammer at auctions across the world have something special and unique about them.

But not all can say they are the only ones of their kind, but the Ford Sierra RS Cosworth pictured below can say just that.

Ford introduced the Sierra RS Cosworth in Europe in 1986 as the high-performance version of the Sierra. The purpose of the car was to allow for the development of a Group A racing machine. As it happens with any new model, some pre-production units had to be made for testing purposes.

The car in the gallery above is one of those pre-production models. In fact, it is one of just ten made in right-hand drive configuration, and one of the three that were made for road use. Of the three, it is the single one known to have survived to this day.

And it's for sale. The Market will auction it off online, starting July 23 and ending July 30, hoping to get as much as £59,000 for it (roughly $74,000). They expect that much because according to the auction house, all the details above have been confirmed by people from the Ford Special Vehicle Engineering (SVE) team.

The Sierra comes with Moonstone Blue and packs the iconic turbocharged engine mated to a rear wheel drive chassis and good for 204 bhp. About 68,000 miles (110,000 km) are shown on the car's odometer.

During its life, the car changed hands several times, and went even through a restoration process that ended with several parts being replaced with new ones: new headlining, new foam in the front seats, new lights, mouldings, door and window seals, electrical sensors and hoses, suspension bushes, cambelt, fresh fluids and a new front splitter. 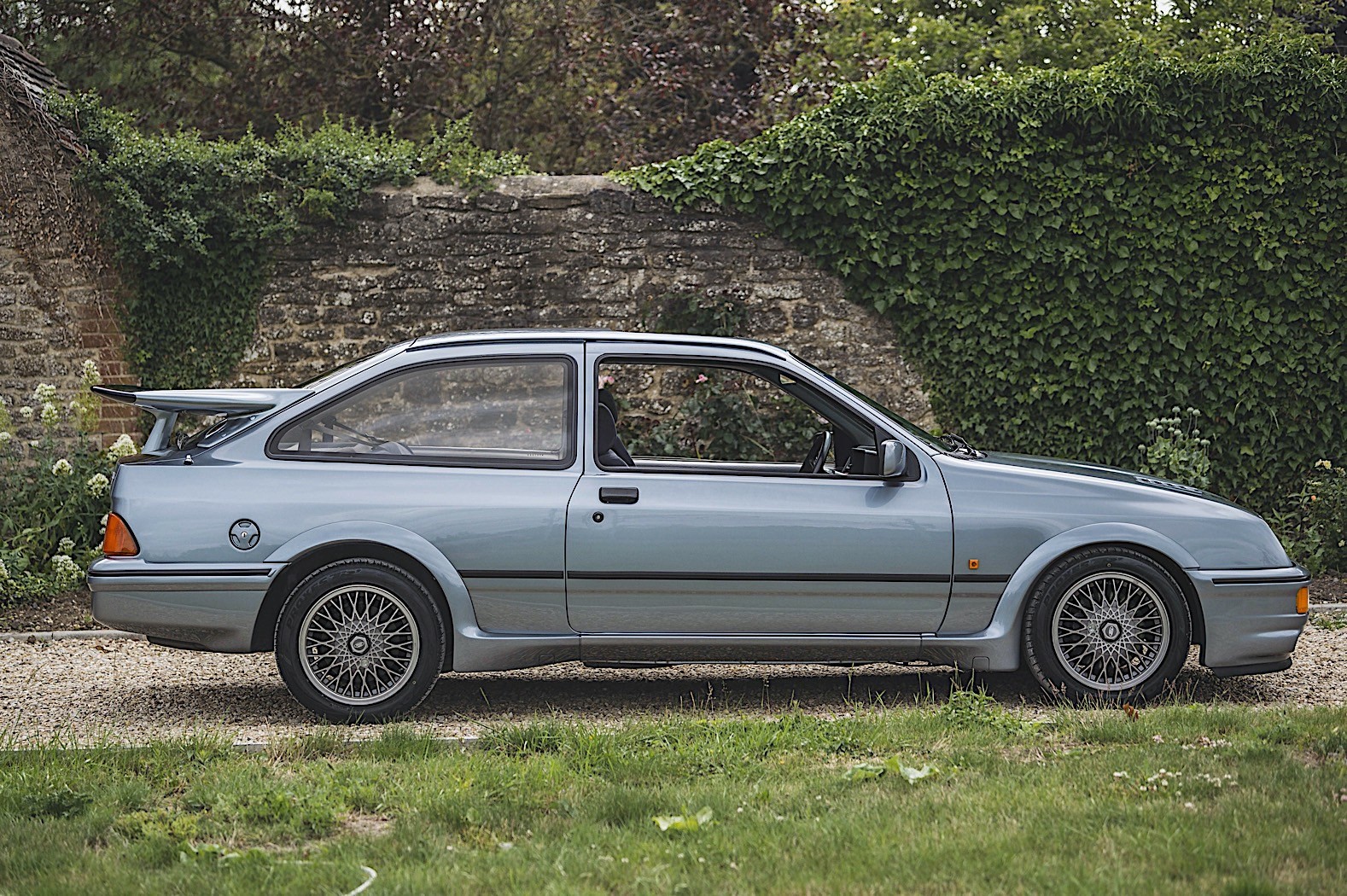 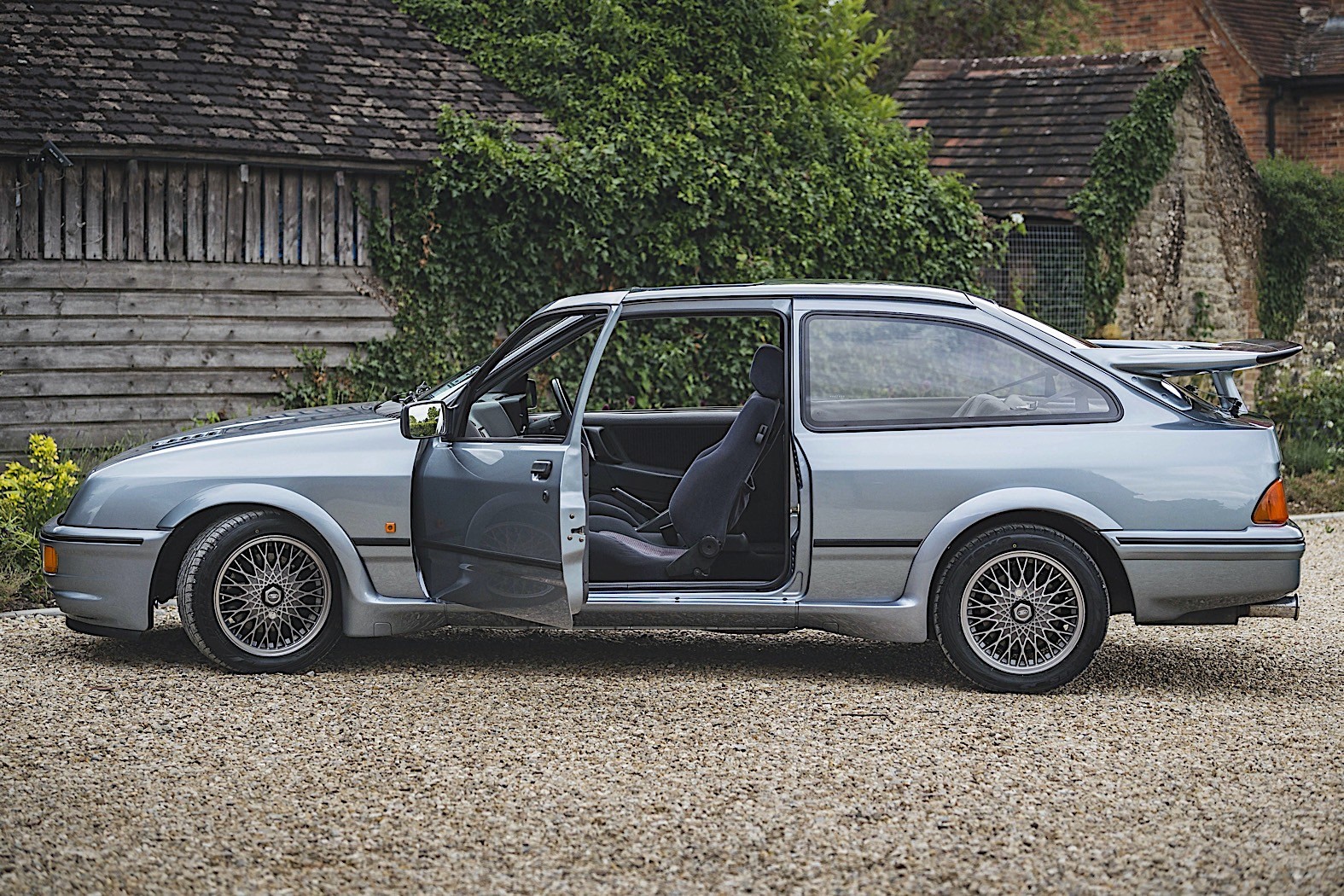 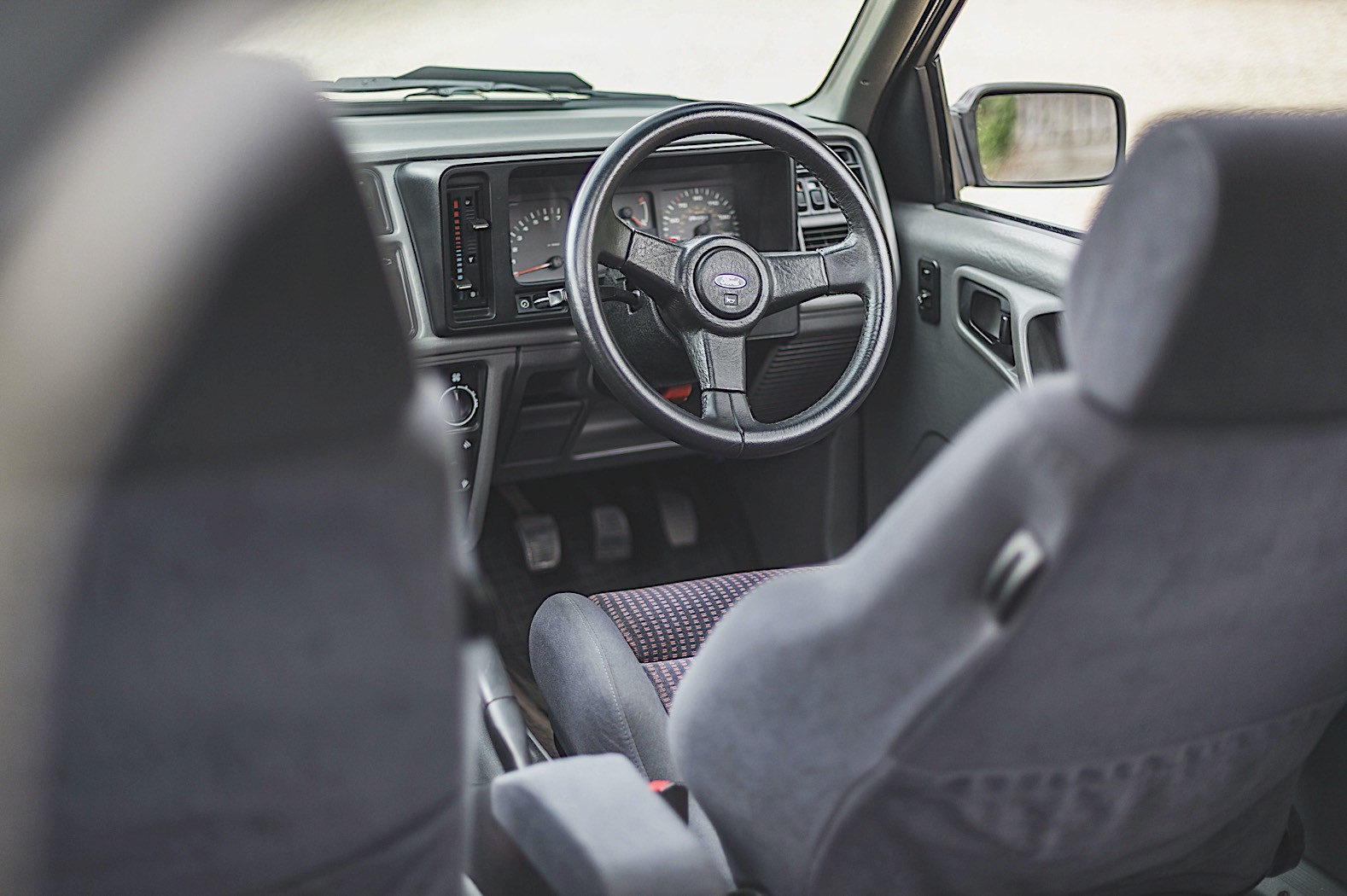 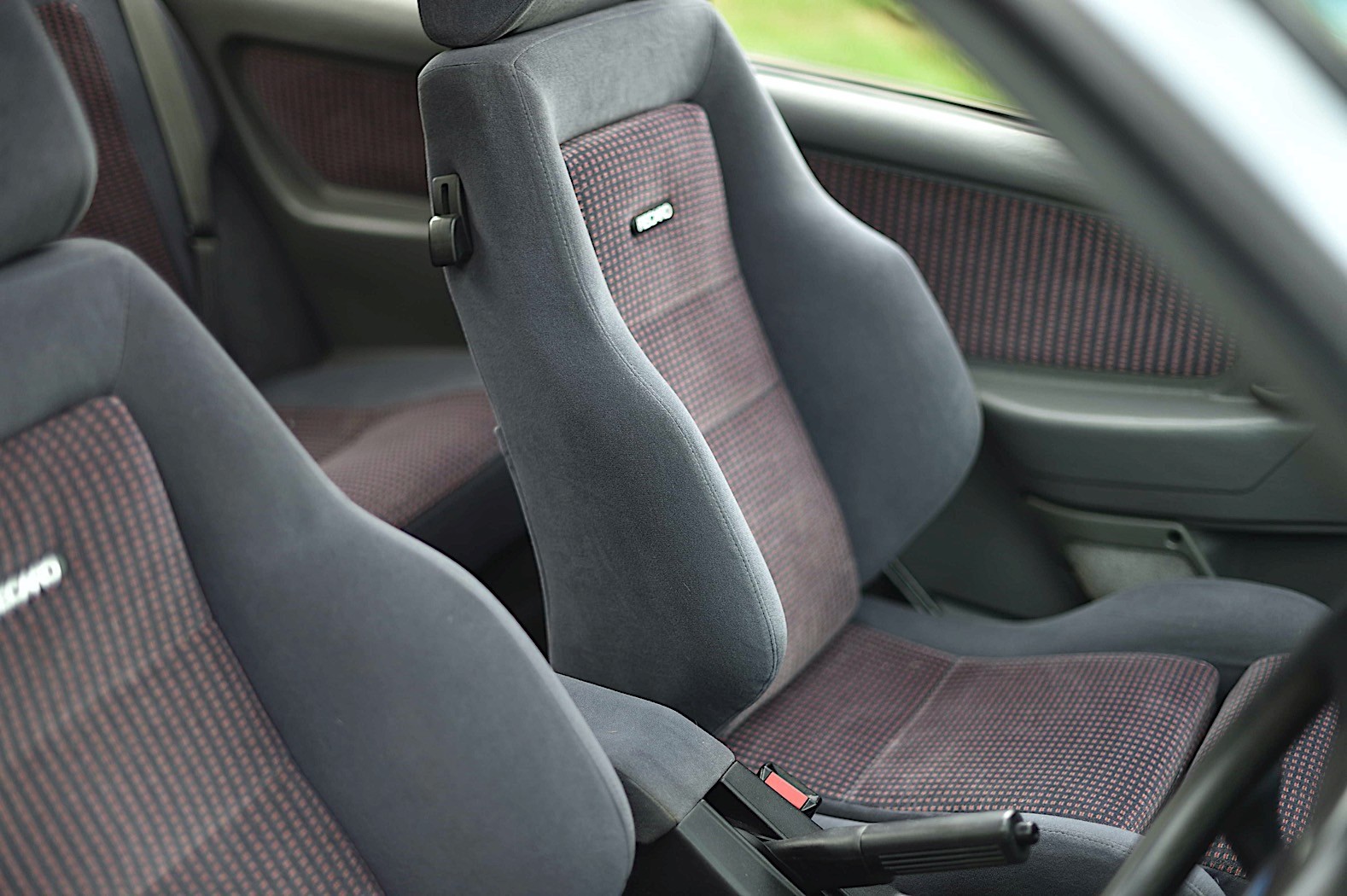