The company had very humble beginnings in 1948.

The company's tractors have evolved significantly since the first one in 1948, and the automaker has only continued to refine its farming products. A neat pictorial provided by Fleet Logging shows us how the tractor evolved over the years, highlighting the company's successes and changes. Let's check it out. 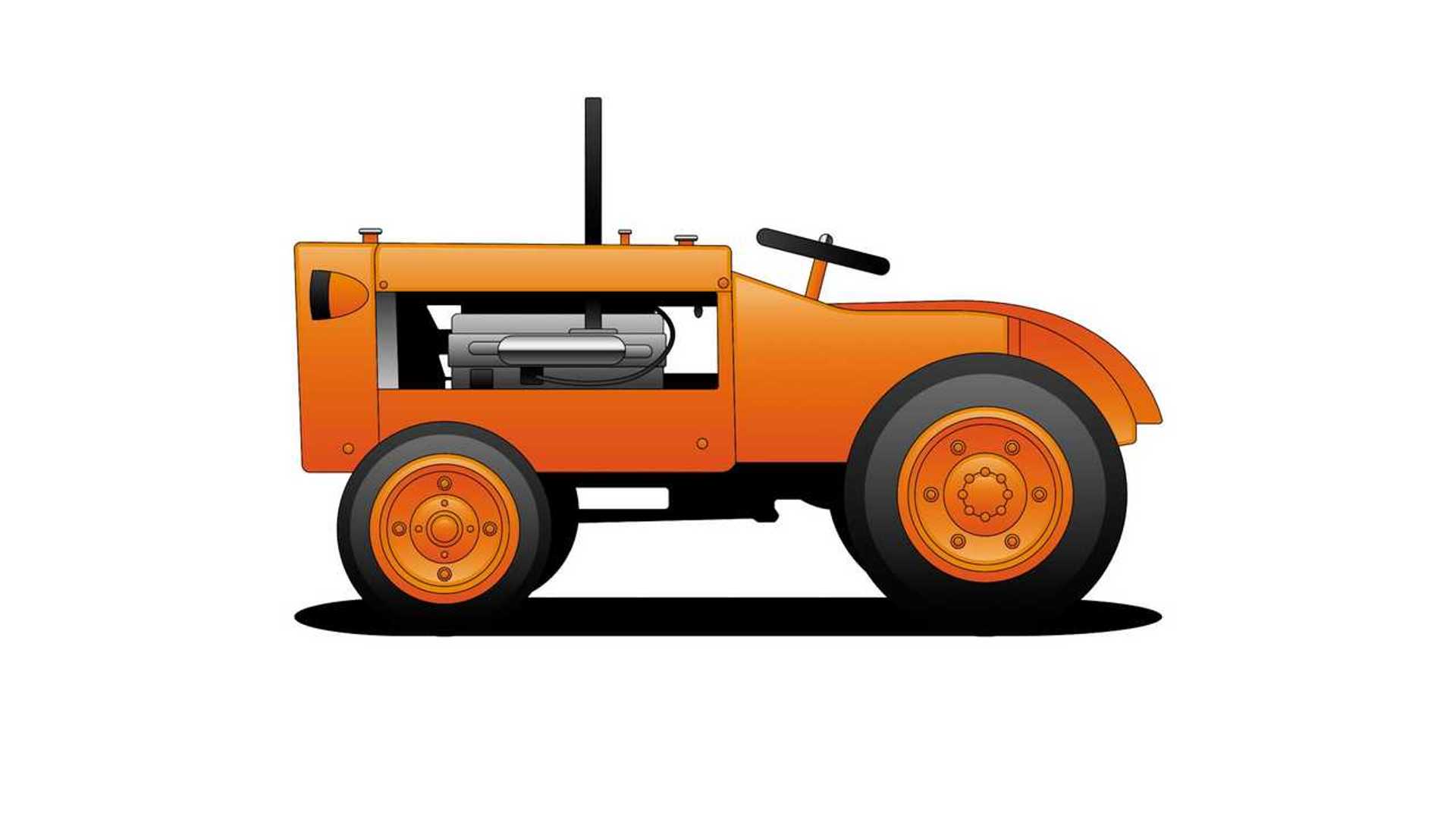 The first Lamborghini tractor didn't have a lot of Lamborghini in it. The company had to use discarded war materials while sourcing truck and military engines and differentials. 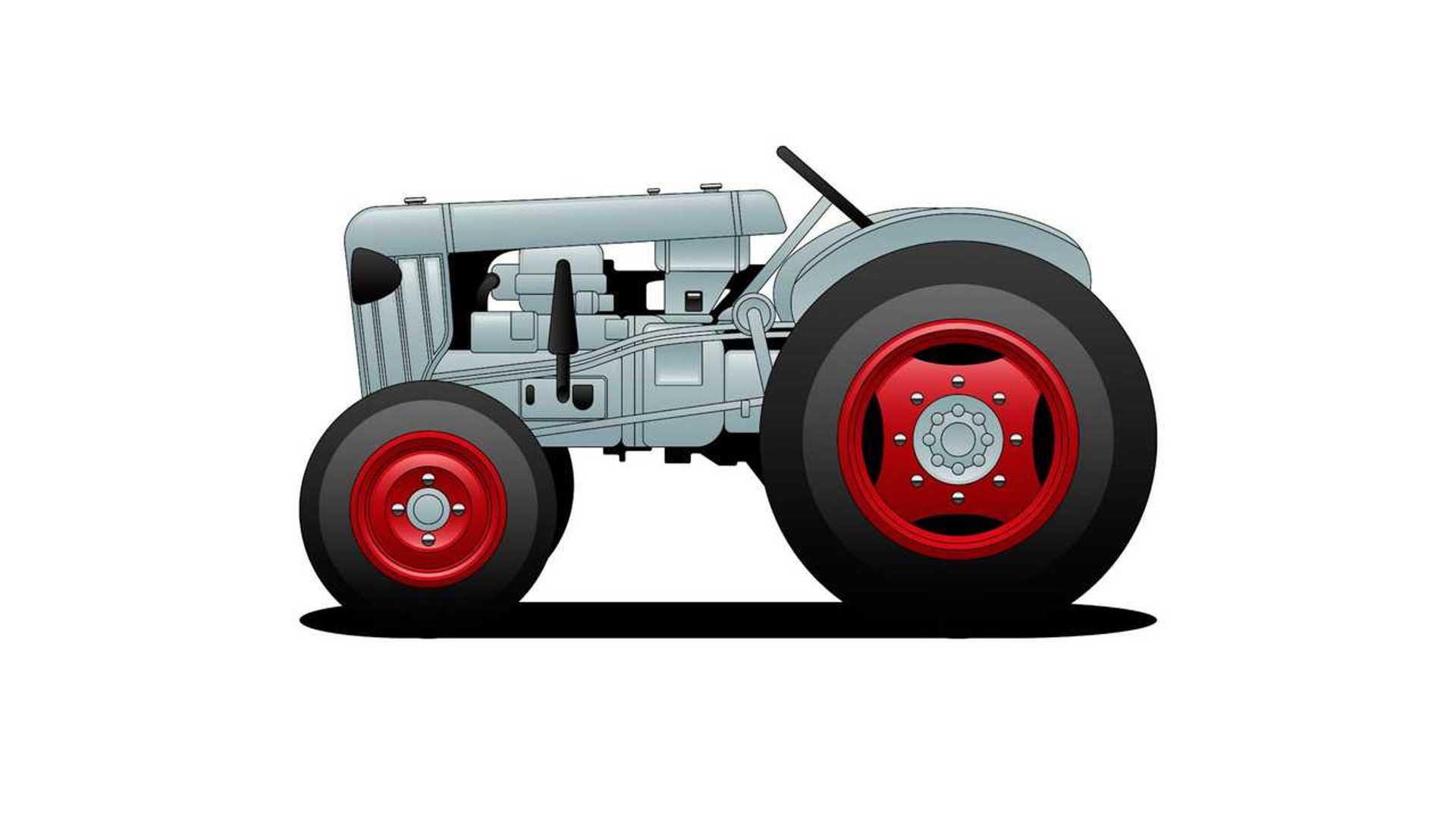 The company's scrappy beginnings didn't last long. In 1951, Lamborghini introduced the L33, the first tractor made entirely by Lamborghini. However, there was one caveat – the engine, a 3.5-liter inline-six, came from Morris. 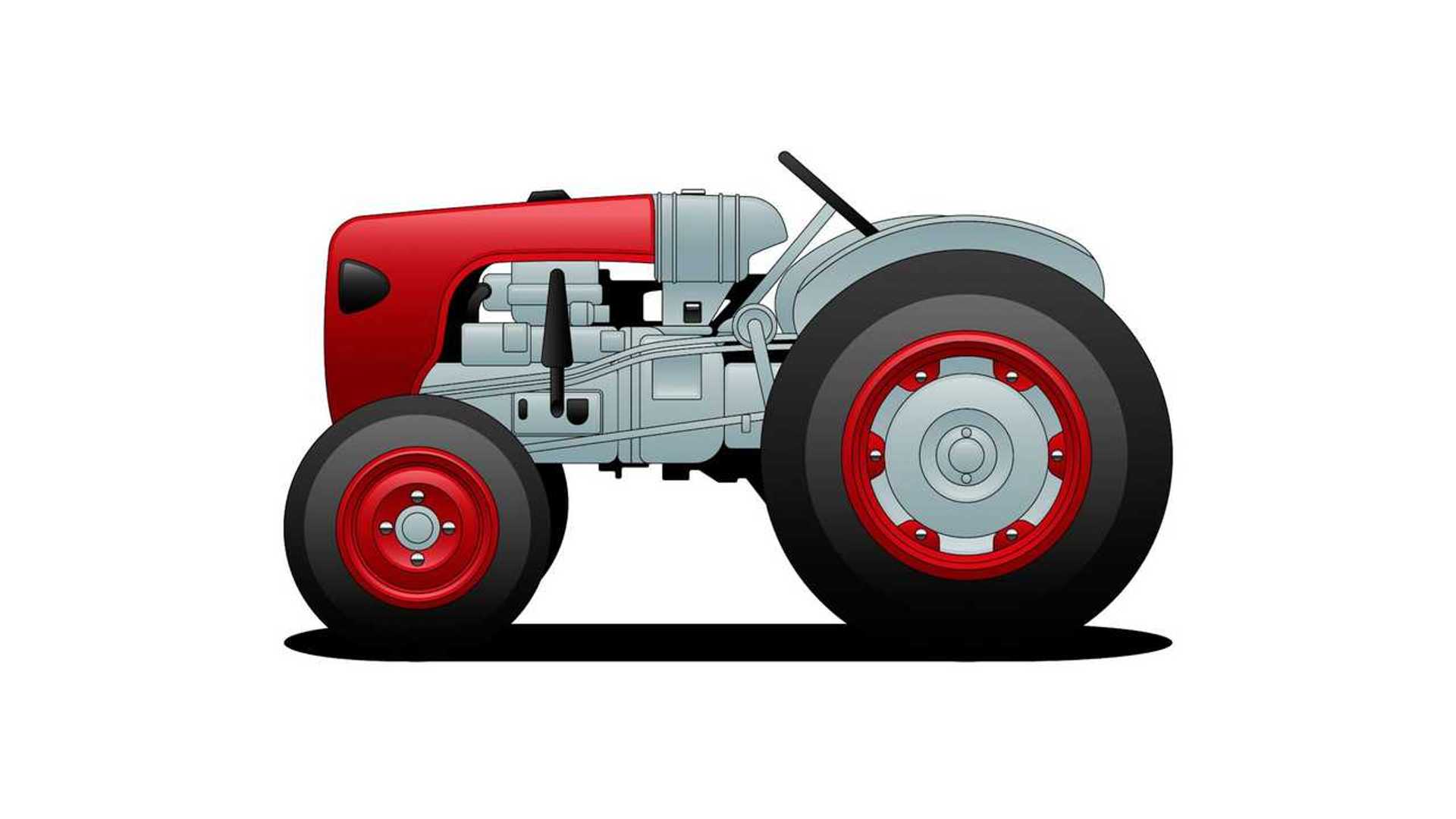 The following year saw the introduction of a slew of new models, including the DL 30, which featured type DW415 MWM-Benz Diesel engines, a new front grille, and a smoother shape. The year also saw Italy pass a law incentivizing farmers to buy Italian-made agricultural equipment. 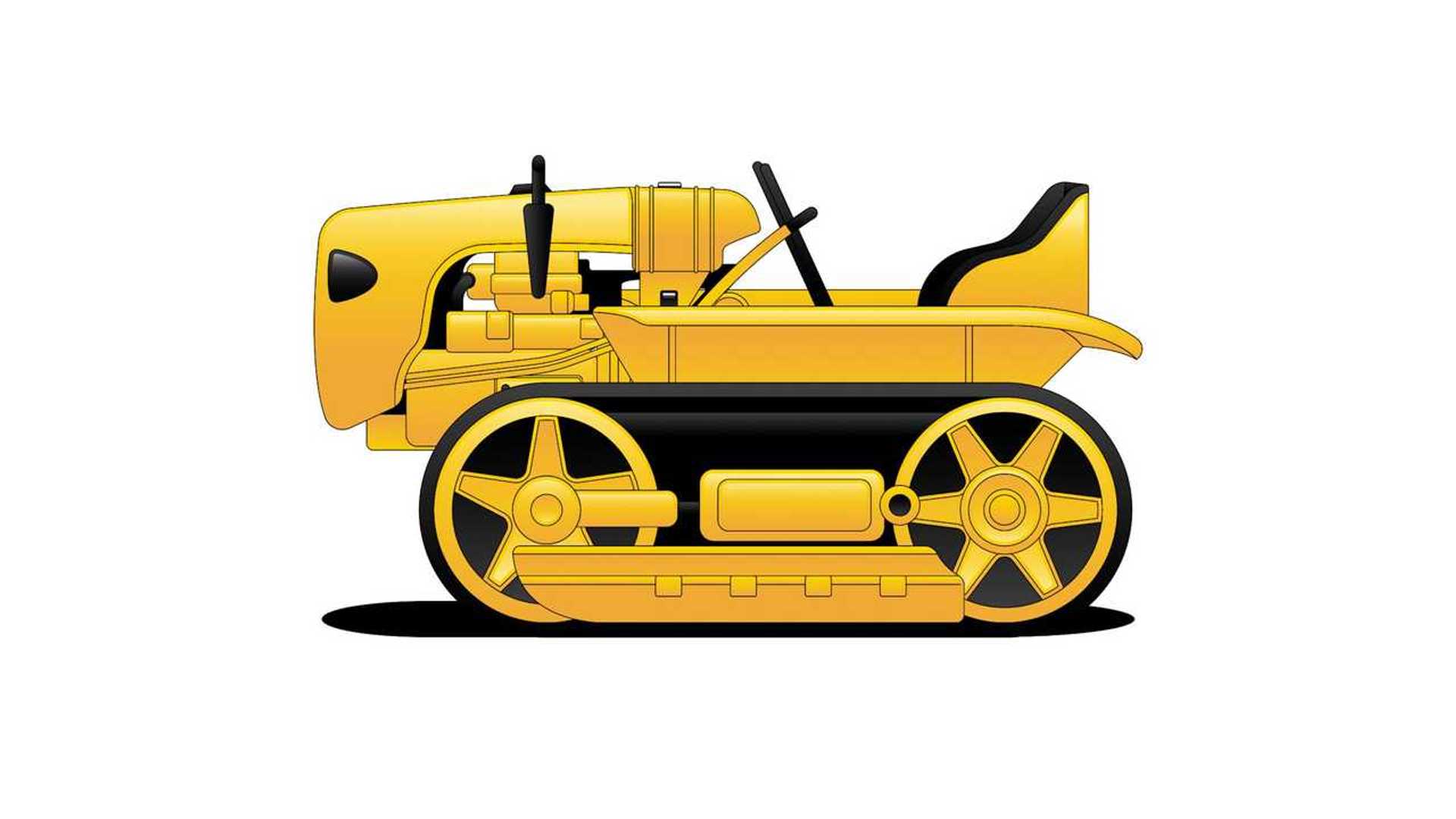 A few years later, Lamborghini introduced its first crawler tractor, replacing the wheels with tracks. The tractor was available with either an MWM-sourced diesel or one from Lamborghini. 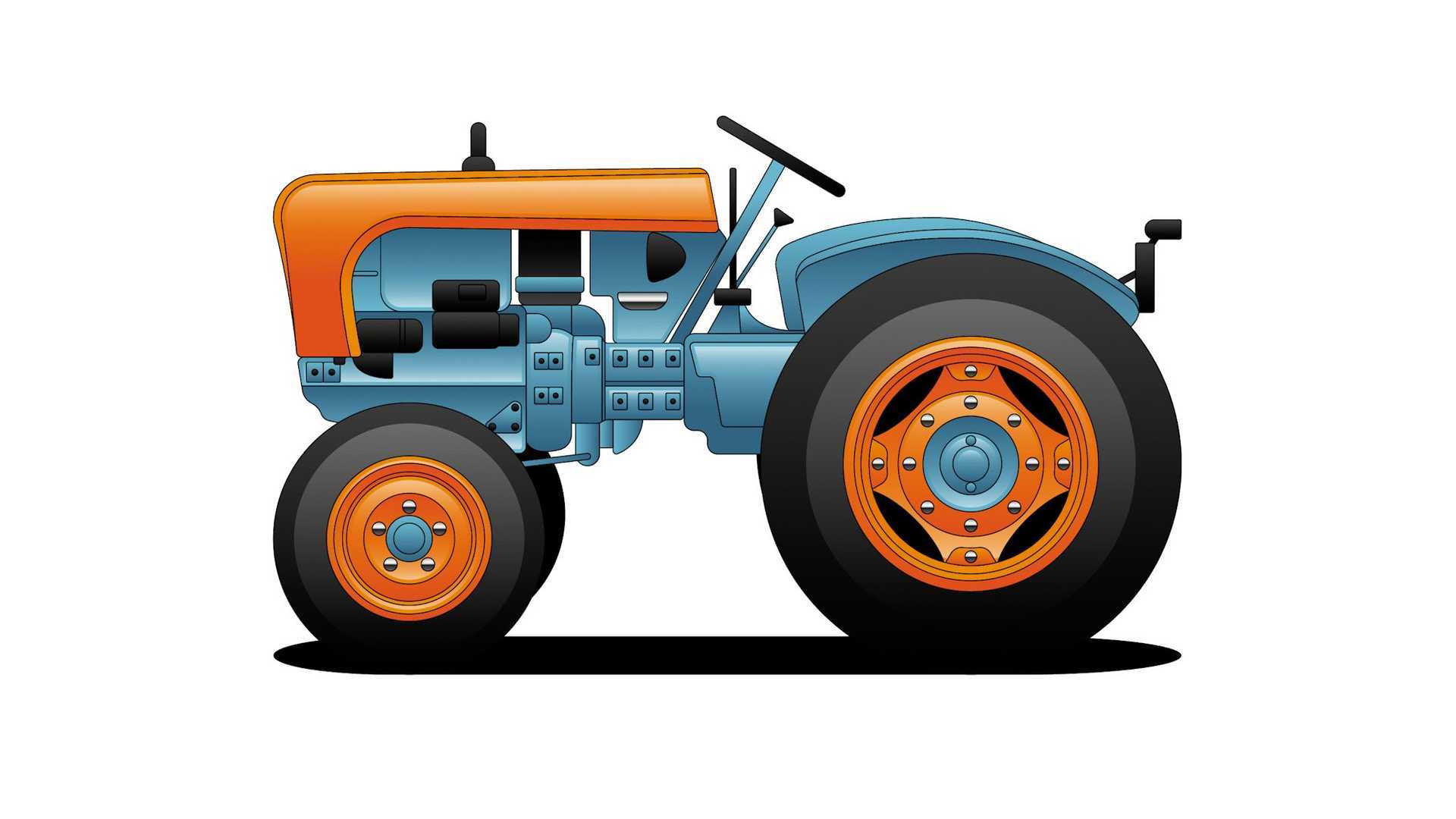 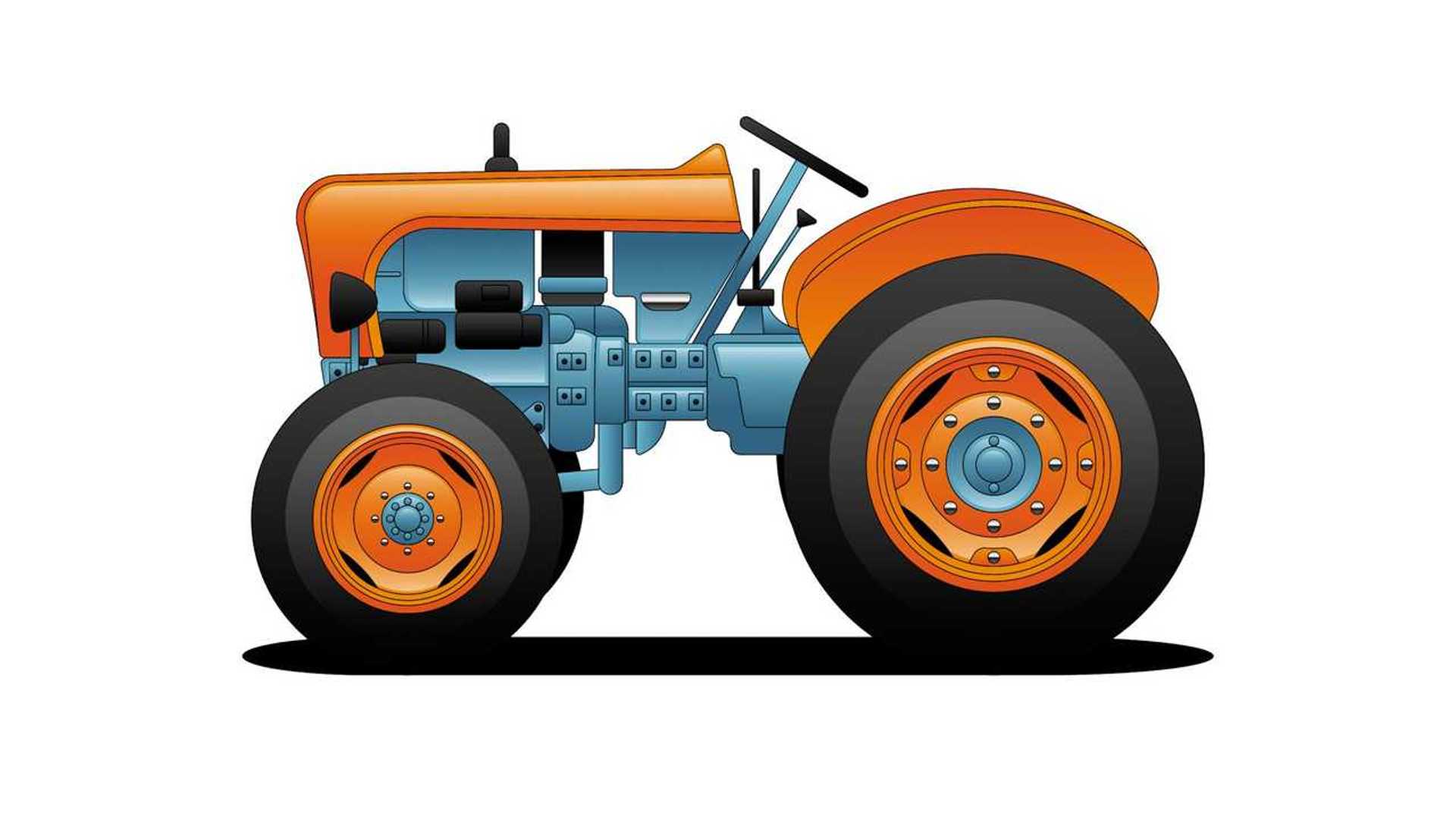 The 1960s saw Lamborghini introduce air-cooled engines and four-wheel drive with the 2R DT. 1962 also saw Lamborghini begin building sports cars. The GT 400 came in 1962, with the Miura following in 1964. 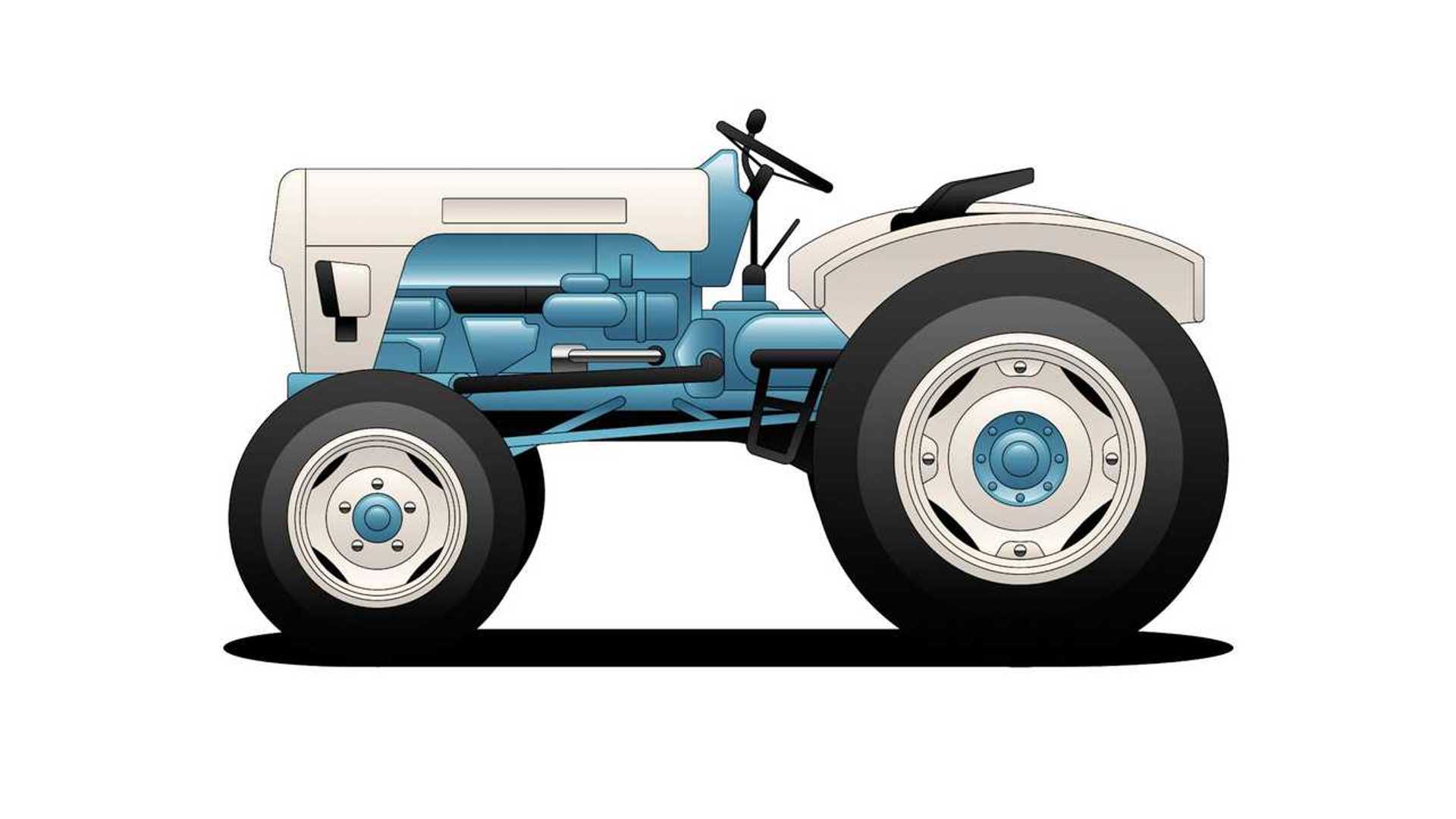 Lamborghini didn't make many changes to the R 230. It features a squished hood paired with a new grille design. Mechanically, it was the first Lamborghini tractor with a synchromesh gearbox as standard. 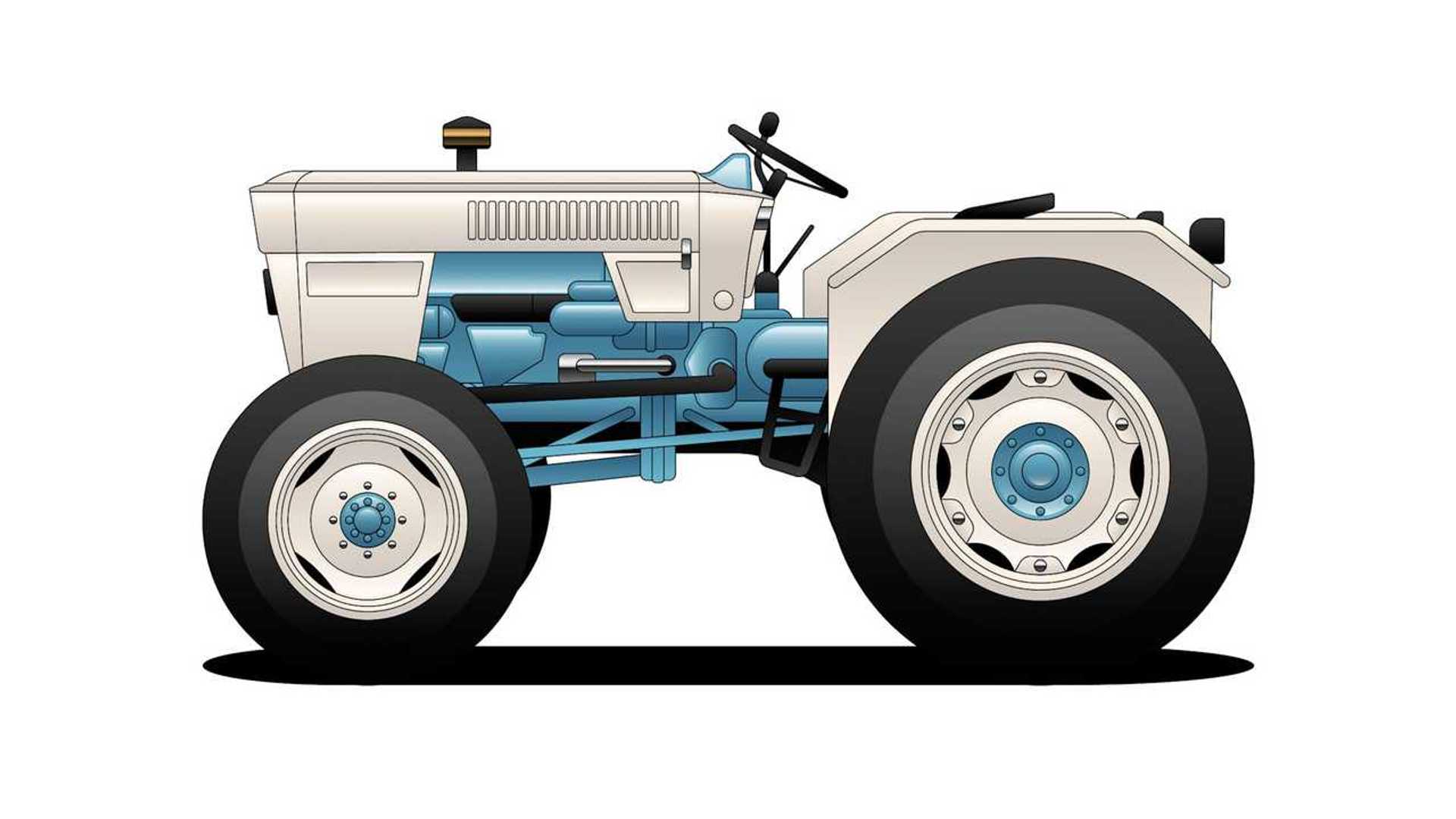 Lamborghini expanded its range of tractors in 1968, offering the high-powered R 480 model. The company further refined the design with sharper lines and a two-tier grille design. 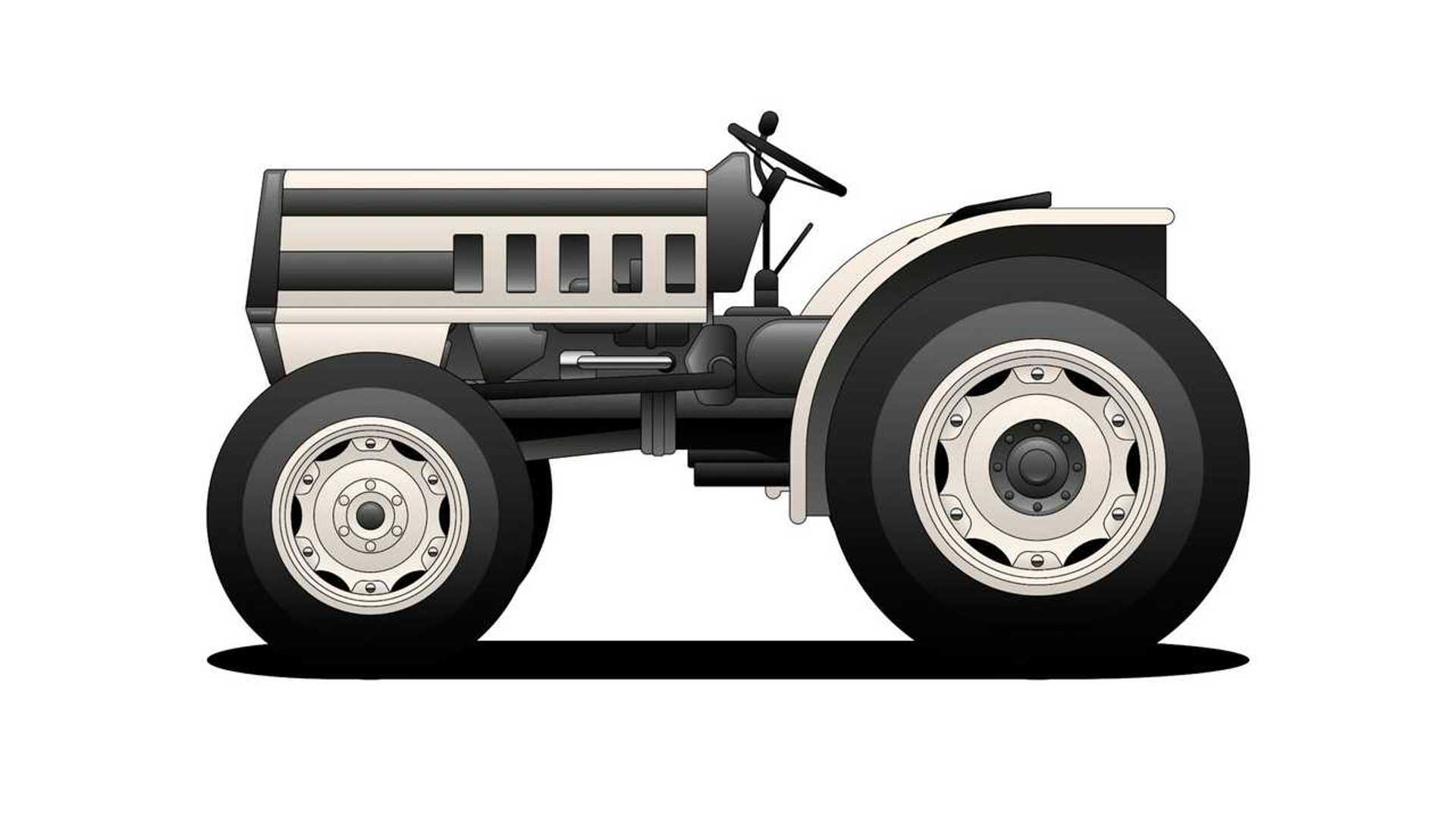 Not much changed through the 1970s, with the 1980 model looking similar to its predecessors. The ninth Lamborghini tractor model featured a new grille design with the headlights located below it. 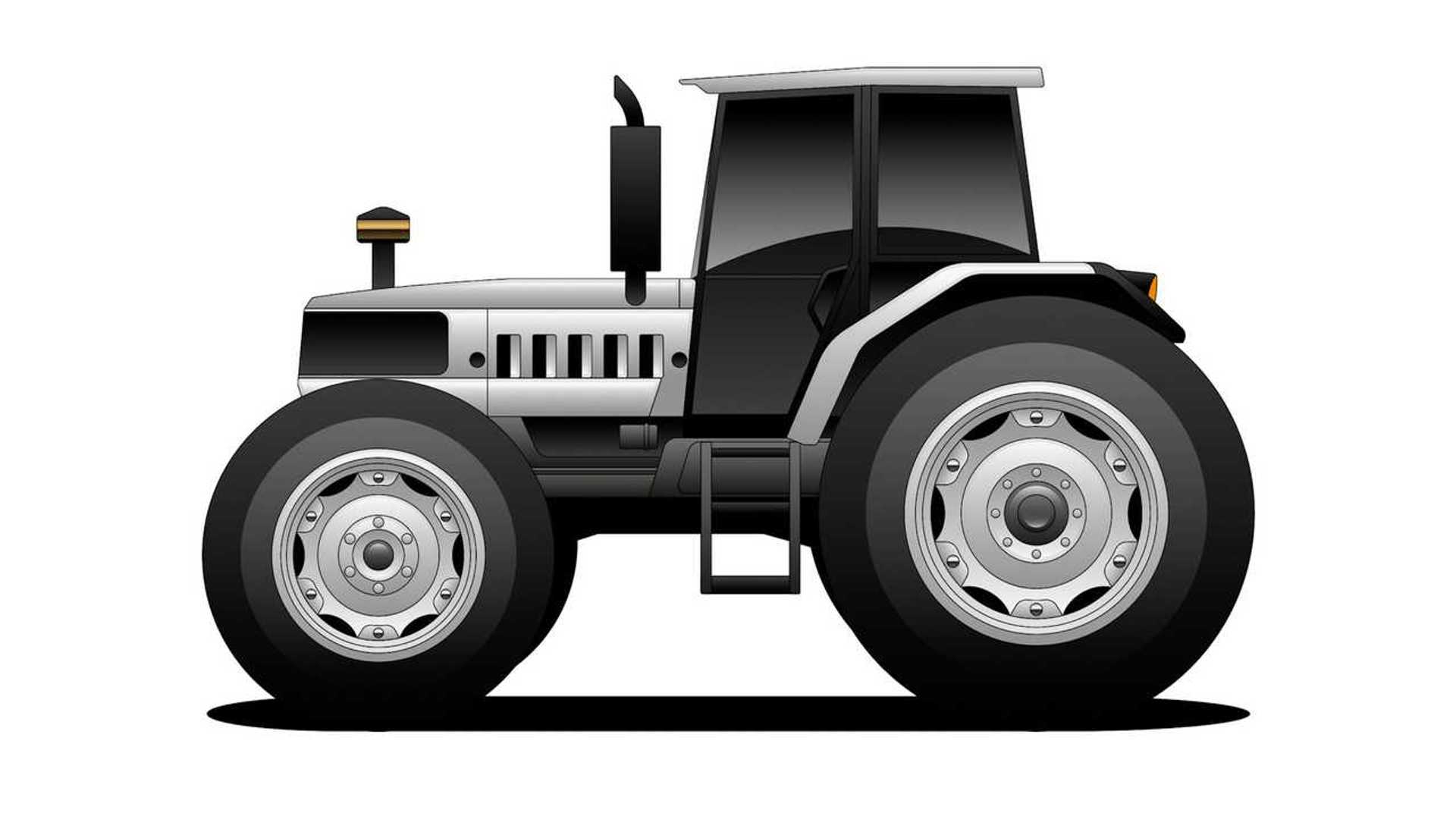 Three years later, the tent tractor model was out, bringing with it new technology, water-cooled modular engines, and more. The design saw the logo move to the grille with the square headlights relocated further down on the grille. 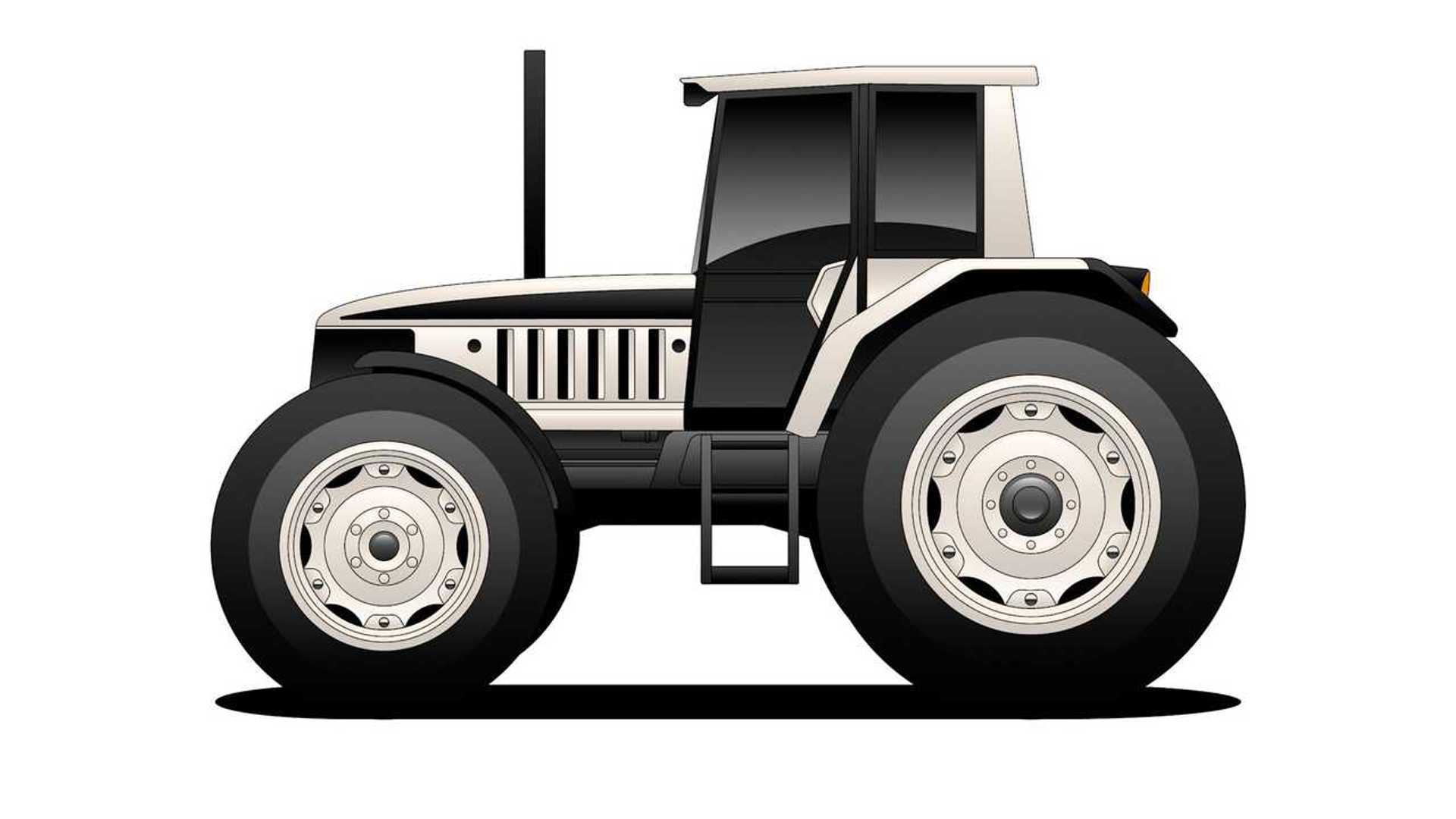 Lamborghini revised the styling for a taller cab while shrinking the front grille. This also saw the introduction of electronic fuel injection and electronic tractor controls. 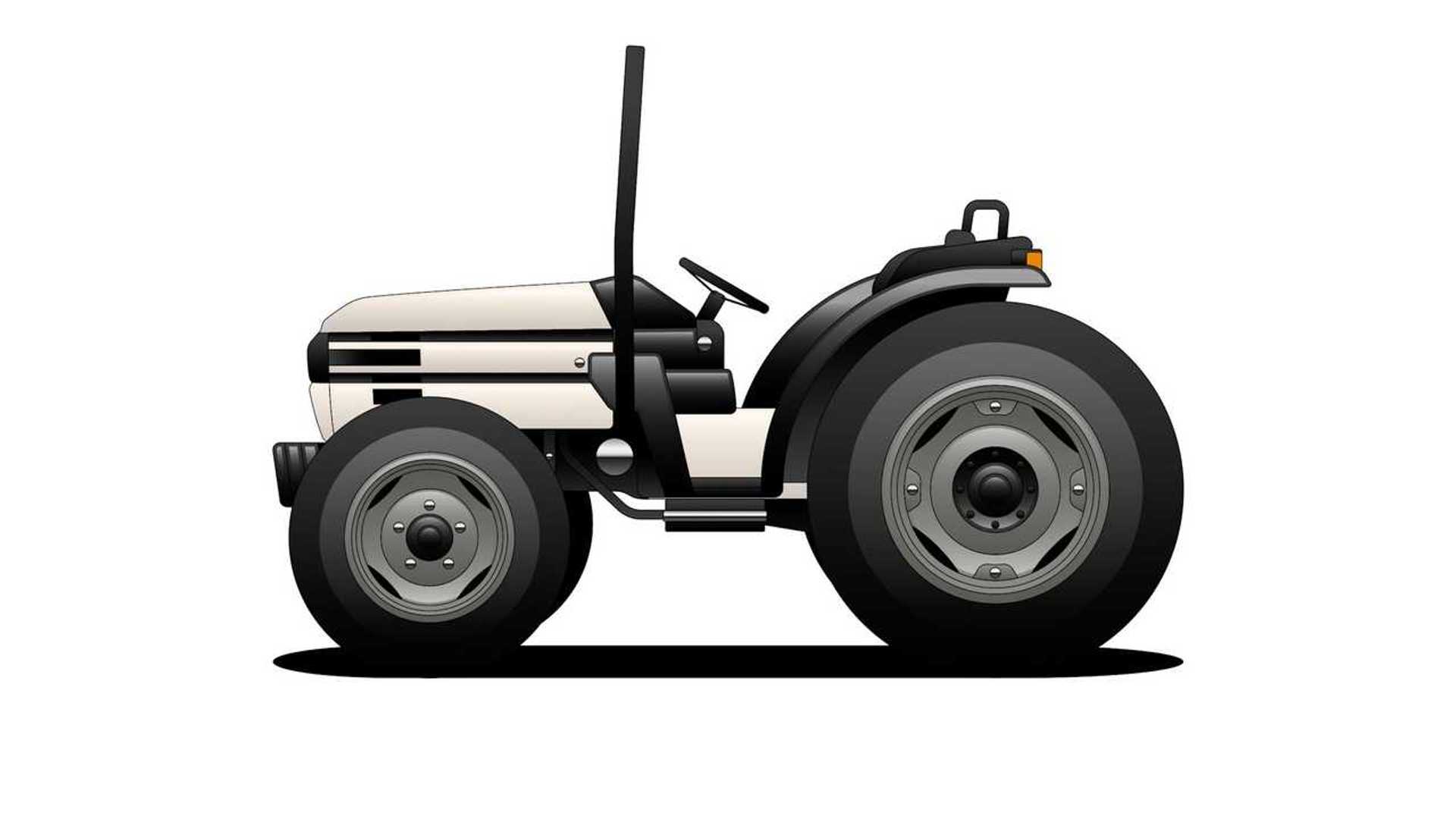 In the 1990s, Lamborghini went small with its 12th tractor model and the Runner Series. It's a smaller tractor with a deleted grille designed for small-scale farming. 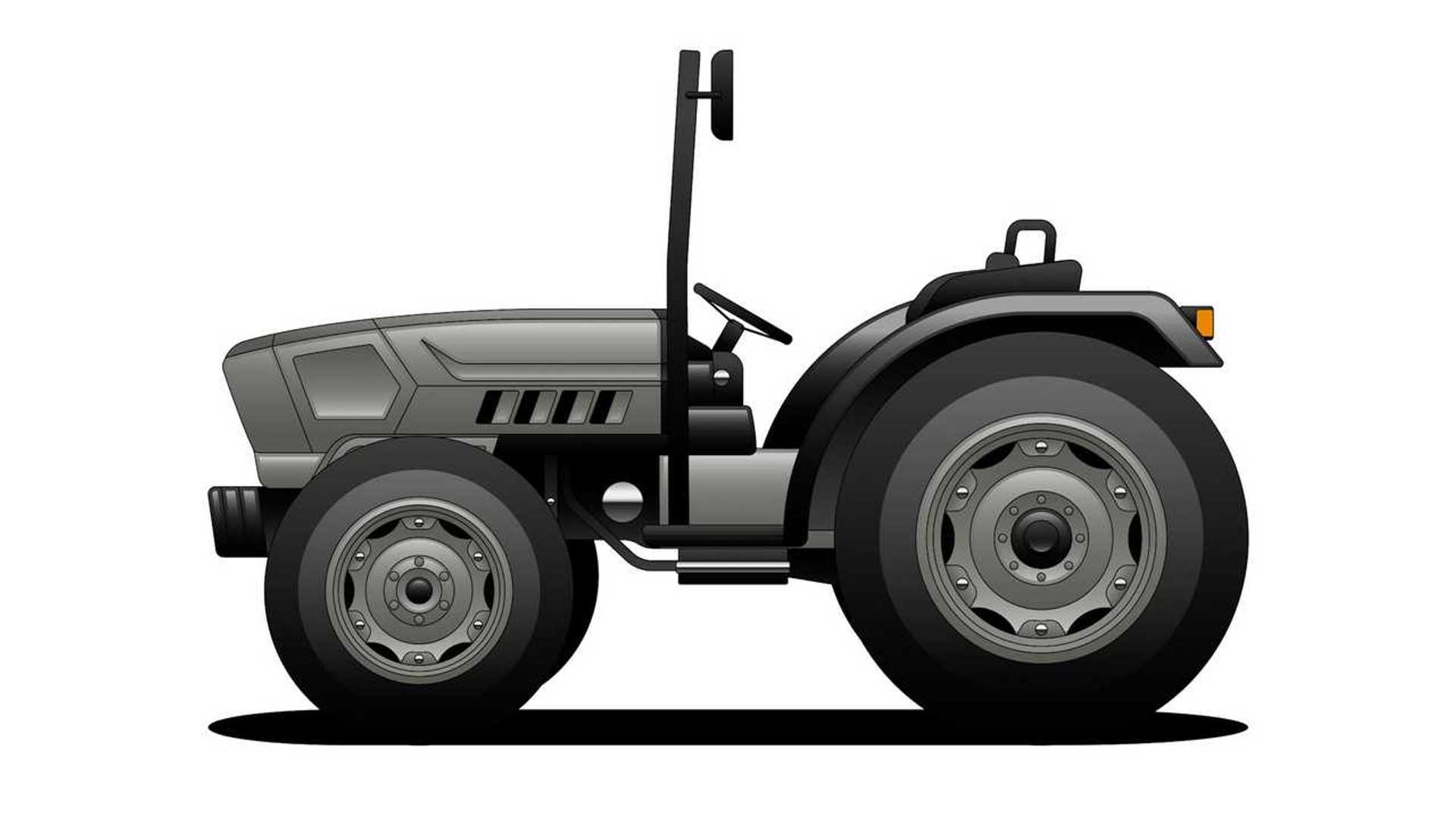 Lamborghini continued making tractors, introducing the RF Series as its 13th tractor model. It features a smoother shape with a much more modern aesthetic. 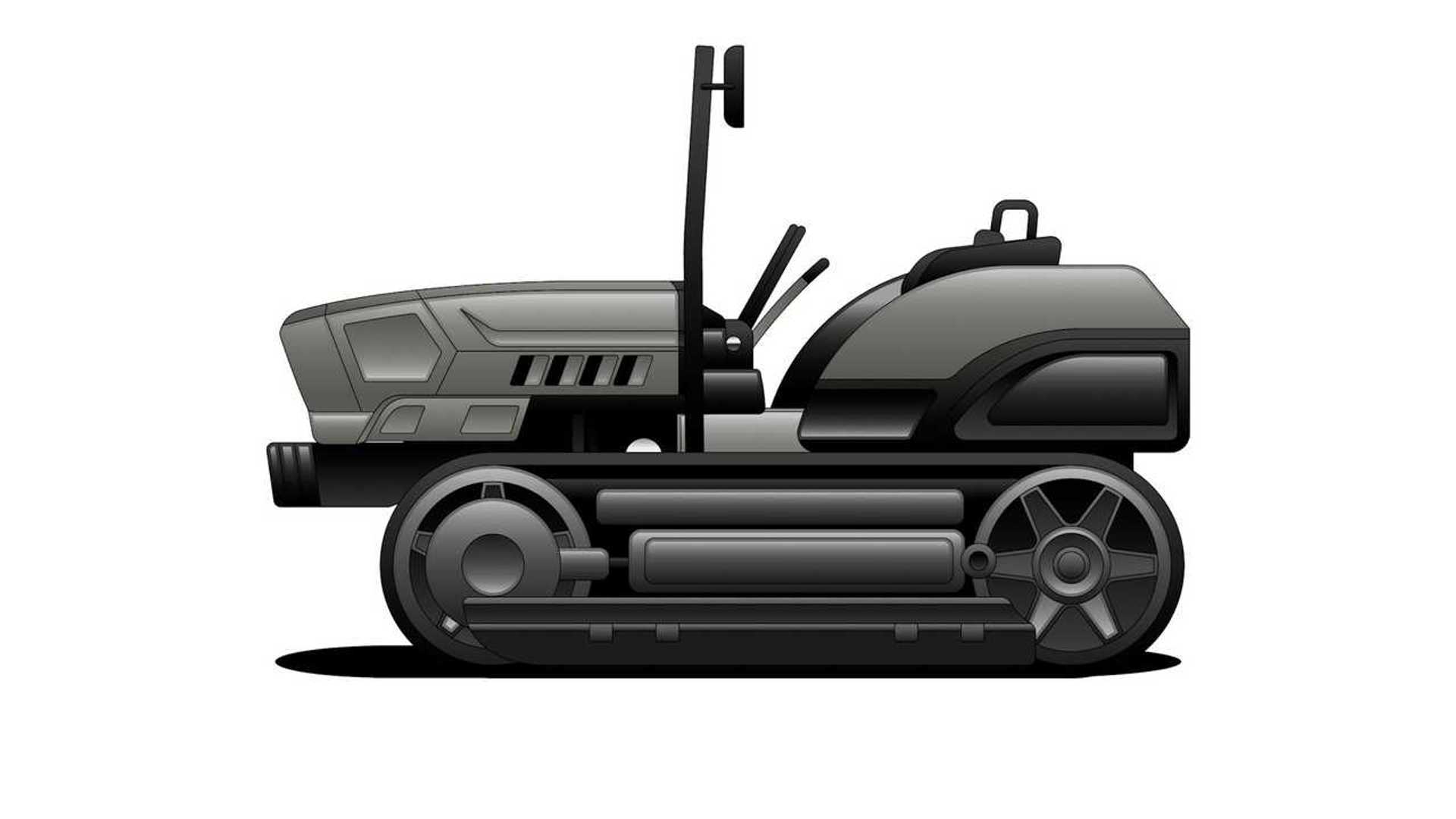 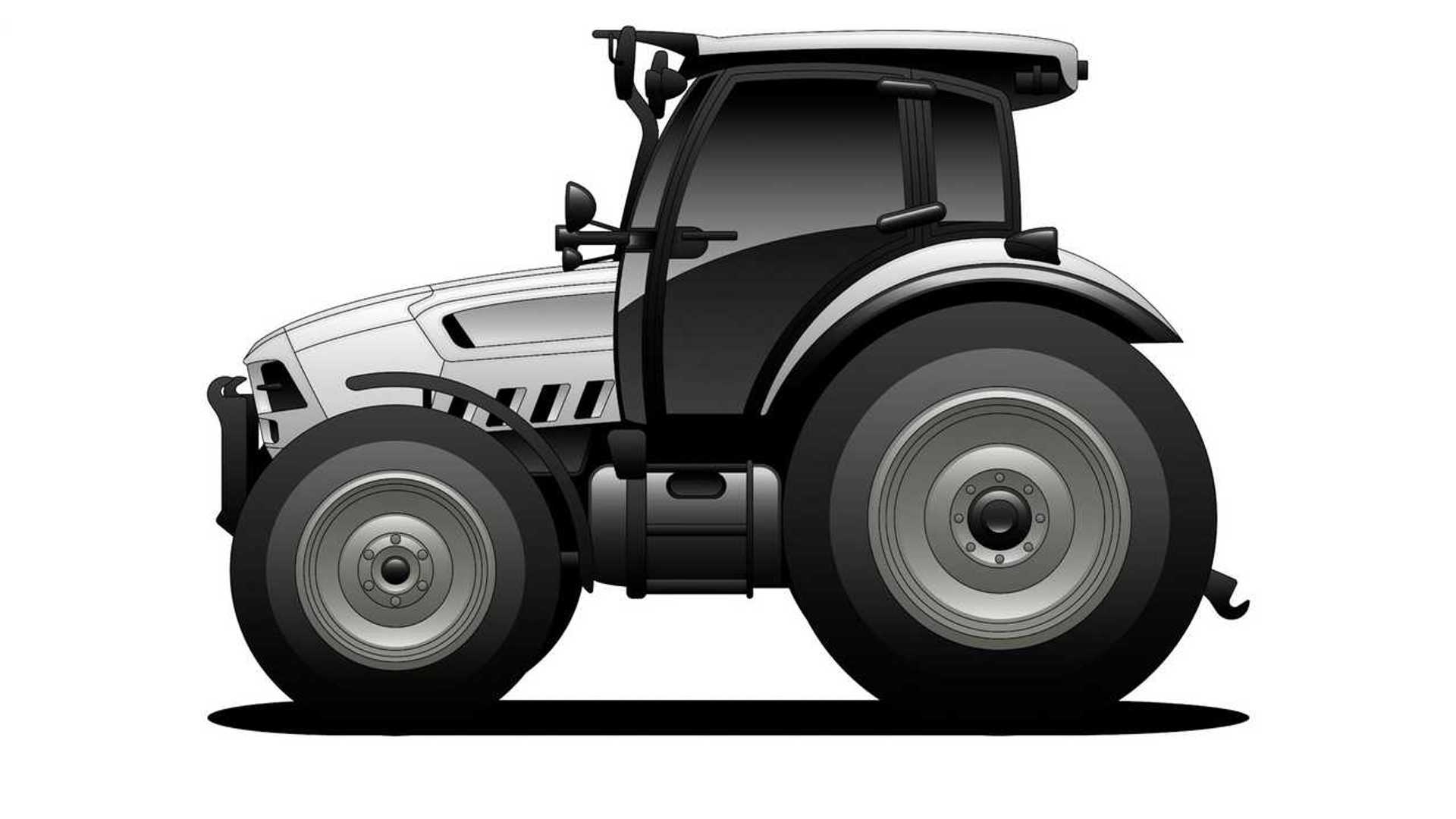 The Nitro Series is the company's most recent tractor. It saw the introduction of quad projector-type headlights, a taller cab, and a sharper nose. The new model helped the company win the 2014 Golden Tractor for Design award.