You can never go wrong with a sentimental gift for the man (or couple) who has everything. 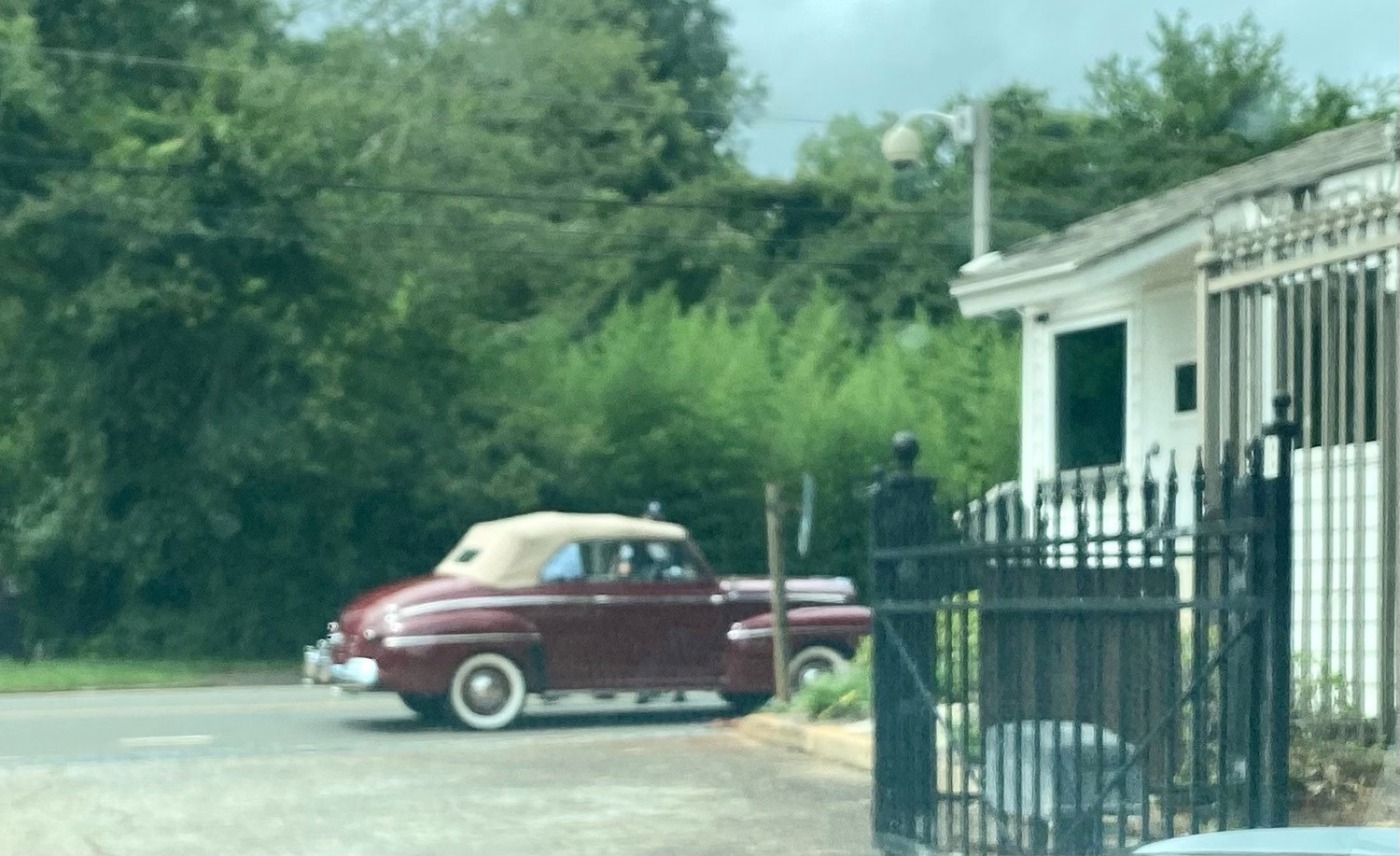 A Good Day To Buy Hard: Bruce Willis' Hotrod Pickup At Auction19 Novembro 2018
Richard Hammond Has Plans To Restore Oliver The Opel26 Janeiro 2021
12 Cars You Can Legally Import To The Us In 201715 Janeiro 2017
Unique Of The Week: Turning A Wrecked Ford Mustang Into A Rat Rod Should Become A Thing6 Março 2017
Mustang History On The Block: Car 00002 Is Up For Auction29 Março 2017