It has to be one of the better-looking KZ1000s we’ve seen lately, and its mileage is rather modest, too.

Also known as the Z1000, Kawasaki’s legendary KZ1000 is a true icon of the UJM era. The specimen we’ll be examining in the following paragraphs belongs to the 1978 model-year, and it’s been treated to an all-inclusive restoration under current ownership. For starters, the motorcycle’s bodywork and double cradle frame were repainted to keep things looking fresh.

On the other hand, its chromed front fender and two-up saddle have been discarded in favor of reproduction items, as were the headlamp trim ring and taillight lens. The Kawi received a grippy set of SR712 tires from Shinko’s catalog, along with an aftermarket handlebar bearing Oury grips and new mirrors.

This KZ1000-A2 came with a four-into-one Vance & Hines exhaust upon the latest owner’s acquisition, and it, too, was overhauled during the refurbishment. Further powertrain maintenance consisted of optimizing valve clearances, revamping the carbs, and flushing the motor oil. Lastly, the engine was soda-blasted for an ultra-clean appearance.

Bringing the Japanese relic to life is an air-cooled 1,015cc four-banger with 26 mm (one-inch) Mikuni inhalers, two valves per cylinder, and dual overhead cams. By delivering 83 hp at 8,000 rpm and 58 pound-feet (79 Nm) of torque lower down the rev range, the mill lets its bearer hit speeds of up to 132 mph (212 kph) when pushed to the limit.

A five-speed transmission is what links the inline-four to the bike’s rear chain-driven wheel, and stopping power hails from solo hydraulic brake discs at both ends. Weighing in at 563 pounds (255 kg) with fluids, the ‘78 MY KZ1000 rests on telescopic forks up front and chromed shocks at the other end.

The classic gemstone we’ve just inspected is making its way to auction at no reserve with 16k miles (26,000 km) on the odometer. Since the bidding deadline is set for August 19, you only have two days to check this thing out on Bring a Trailer. At the moment, the top bidder is prepared to spend five grand in order to score Kawasaki’s phenom. 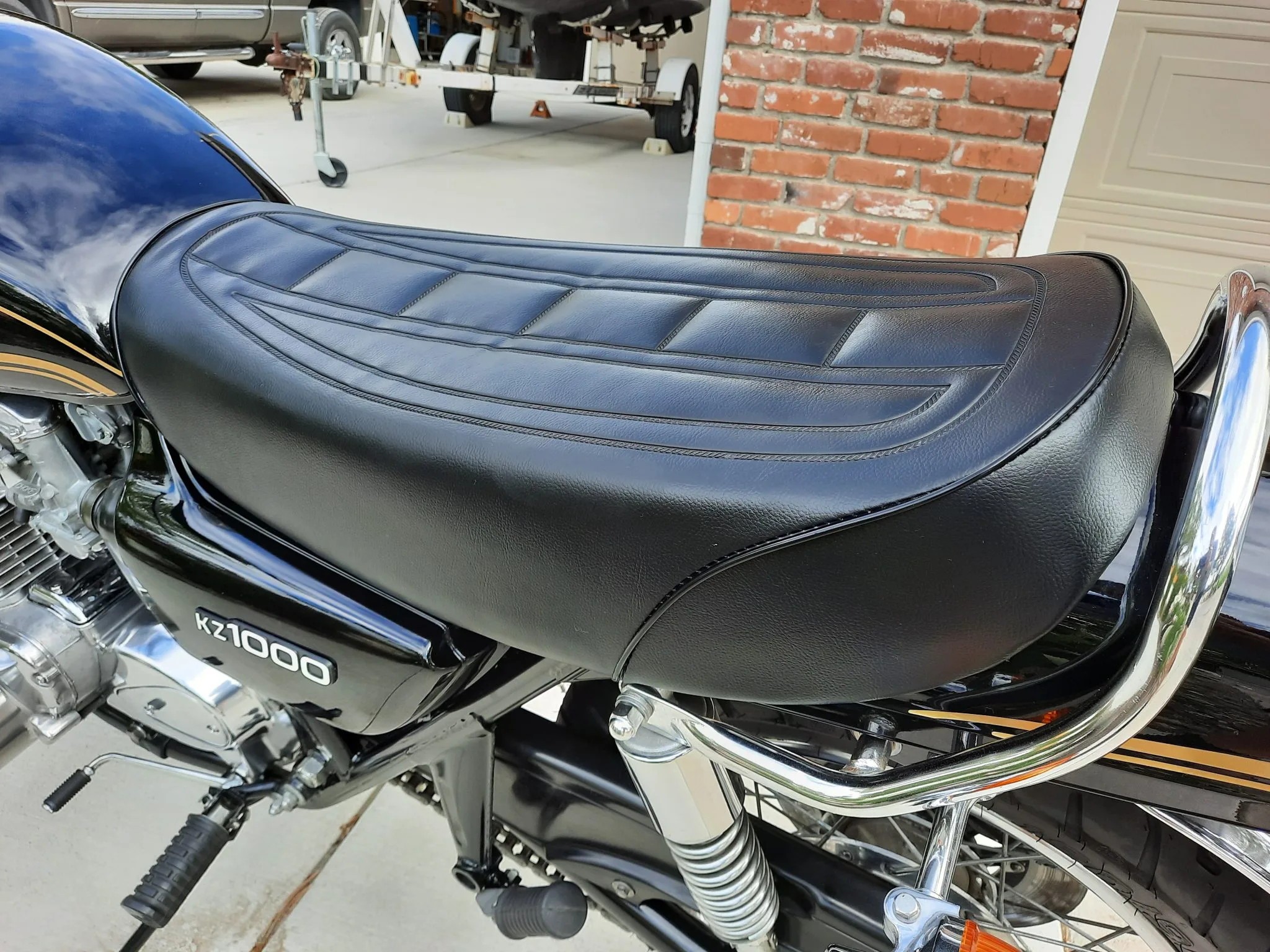 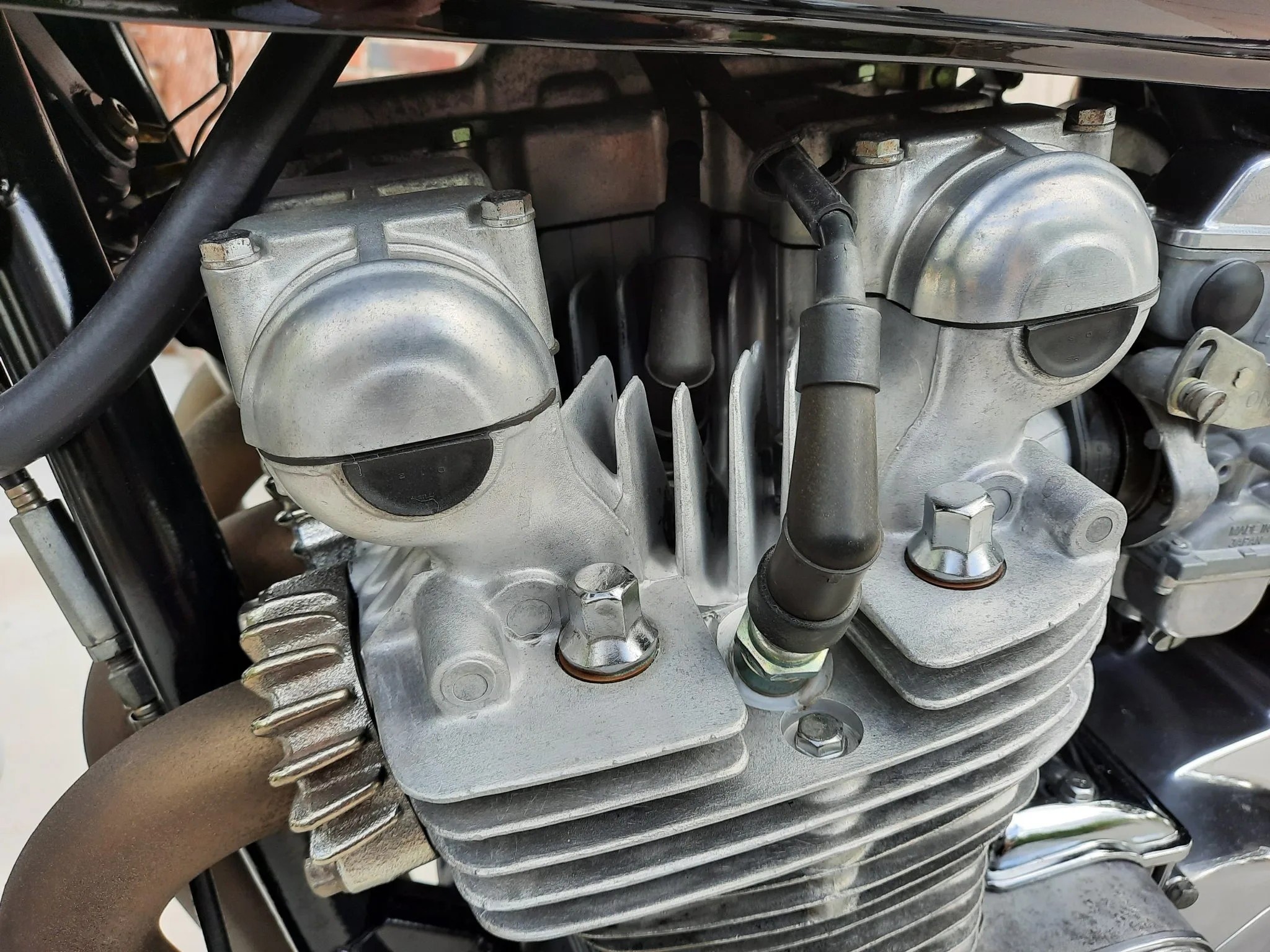