Same Owner Since 1978: 1964 Corvette Is a Former Race Car Begging for Restoration The convertible continued to dominate Corvette sales back in 1964, even though it was obvious the coupe was gaining more traction with every new release.

Out of the over 22,200 Corvettes that ended up seeing the daylight this year, close to 14,000 were born with a removable top, therefore accounting for more than 62 percent of the entire production.

As far as the engines are concerned, the L75 was the most popular choice. It came in the form of a 327 (5.3-liter) developing 300 horsepower, and it’s believed this particular configuration made its way to approximately 10,500 Vettes.

The L76 with 365 horsepower was ordered by nearly 7,200 Corvette buyers, while the L84 (the fuel-injected model with 375 horsepower) was the least popular choice, with just 1,300 customers ordering it.

This coupe was one of the 1964 examples that were obsessed with performance, as it spent most of the time on the track at Willow Springs. eBay seller damil-735233 says the Corvette, which has the same owner since 1978, was originally a race car, but no further information on this front has been offered.

In theory, this could involve various tweaks and upgrades the car may have received during its glory years, but the details in this regard are rather scarce. What we do know is the original 327 engine is still there, though nobody knows for sure if it’s still starting or not.

The interior is complete, and the seats are original, yet everything else would have to be thoroughly inspected by any potential buyer. Flashing a set of black California plates, this Chevrolet Corvette begs to be restored, and at first glance, it certainly looks like a solid candidate for such a project.

On the other hand, saving this Corvette is neither easy nor cheap. The seller wants to get no more, no less than $40,000 for the car, yet the Make Offer button has also been enabled should someone be interested in another deal. 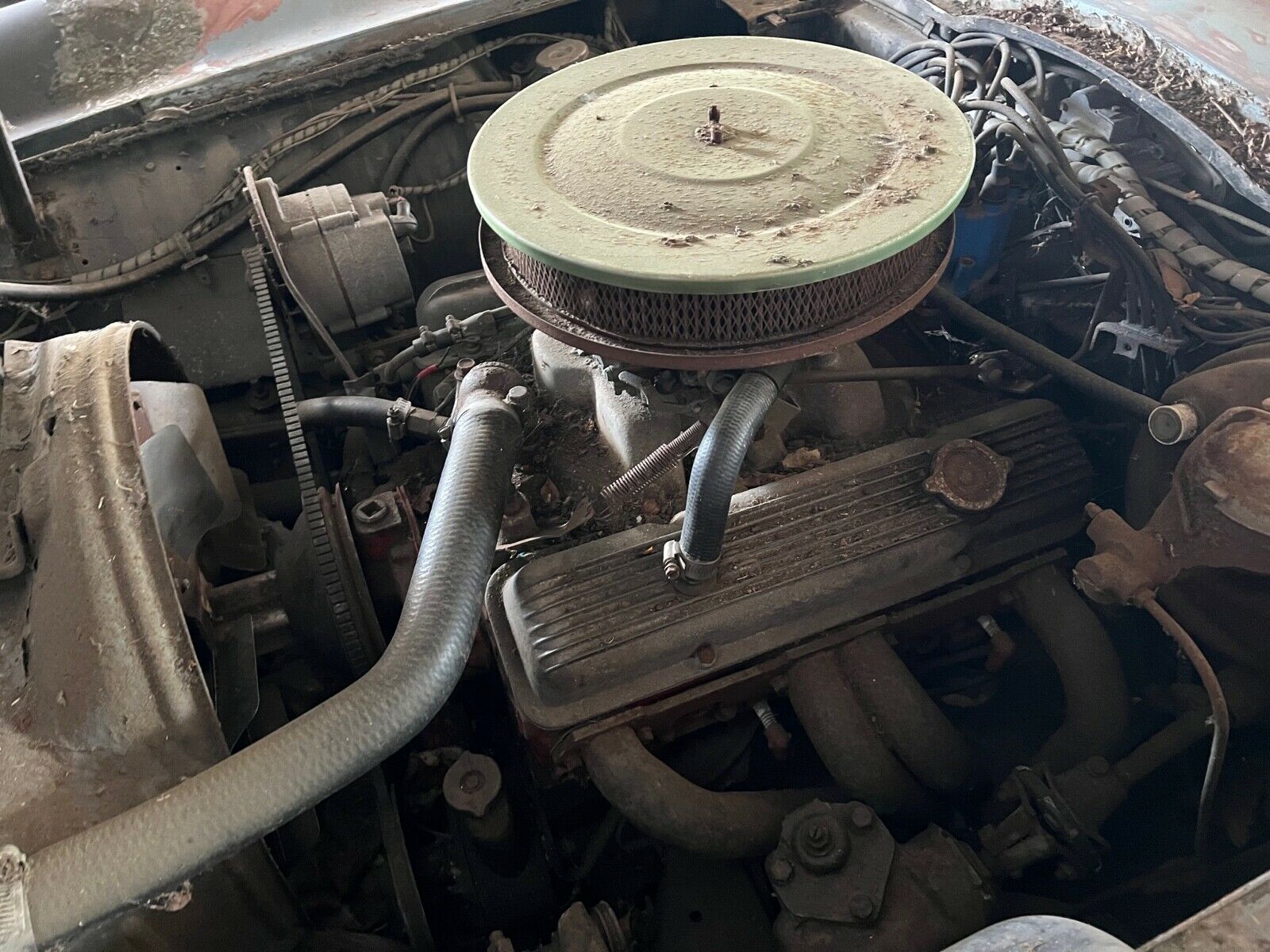 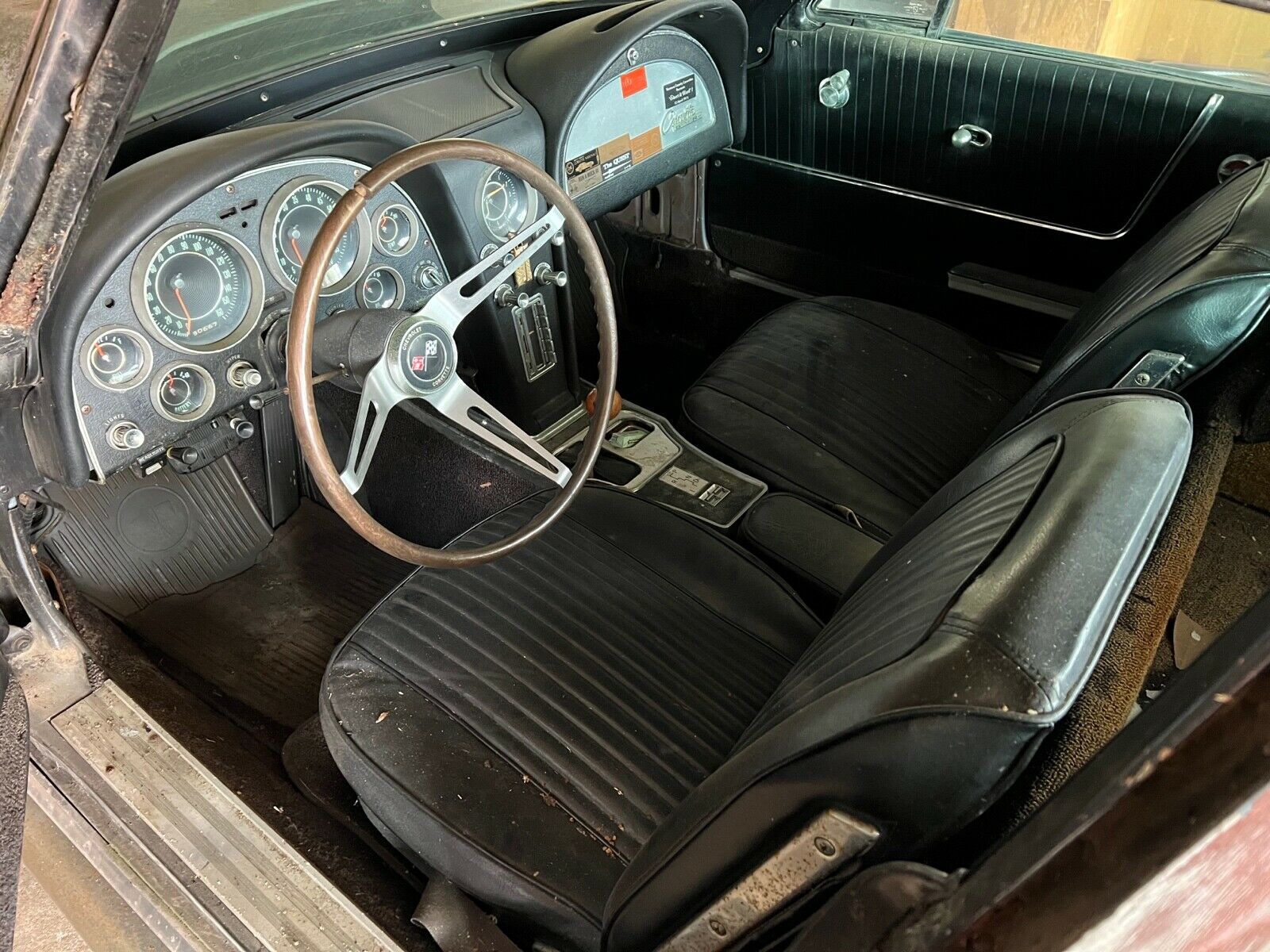 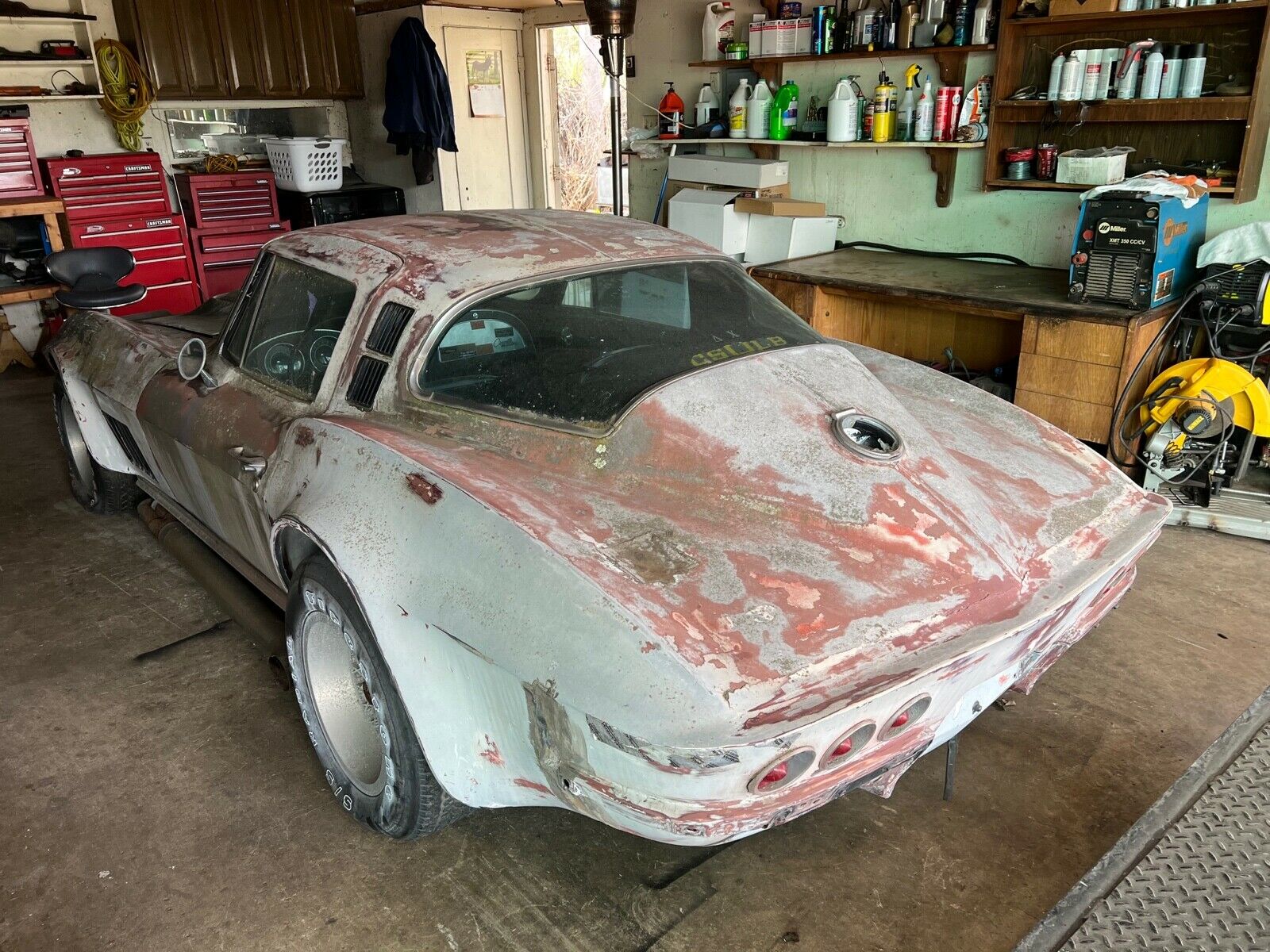