Andy Warhol is widely regarded as the father of pop art, and he painted various subjects. In 1986, Mercedes-Benz commissioned Warhol to create 80 pieces of art out of 20 different models to celebrate its 100th anniversary. The collection was known simply as Cars.

Even though Warhol was a Rolls-Royce man, he is closely associated with the 300 SL Gullwing. The forefather of the SLS and Mercedes-AMG GT obviously had a significant impact on the artist. The most famous pieces in the Cars collection all depict the famous Gullwing.

That's why Brabus decided to restore the Gullwing Warhol used for inspiration. Not another Gullwing it found lying around, but the actual car that was parked in Andy's studio. And now you can buy it.

The car will be auctioned off at an RM Sotheby's event scheduled from November 10 to 17. It will be offered without reserve, but it will definitely reach the minimum expected price of $1.5 million.

The Mercedes-Benz 300 SL Gullwing is already an extremely rare car, as only 1,400 units were ever built. Another Gullwing sold for $1.87 million earlier this year. It also came with an interesting story, but nowhere near as cool as this.

This car has the added benefit of going through the Brabus 6-Star Restoration program. We know Brabus is usually associated with stupidly overpowered Mercs, but in this case the mission was to bring it back to life in accordance with original specifications.

The restoration process took two years and 4,500 manhours. To put that in perspective, it takes Aston Martin 2,000 manhours to hand-build a single unit of the ultra-exclusive Valkyrie.

Following the restoration, the car was delivered to the Mercedes-Benz museum in Stuttgart, where it was displayed alongside the Warhol artworks it inspired.

As mentioned earlier, Warhol was a Rolls man. But only because he never bothered learning to drive. He was a car fan, however. Not so much of the speed, engineering, or luxury but of what it represented. According to his close friends, Warhol never had a close relationship with his subjects, but he liked that cars represented freedom.

It's going to be interesting to see how much this car goes for, as it has a lot of things going for it. First, it's already rare, and then you add the Brabus restoration. The provenance has to be worth at least $500,000. 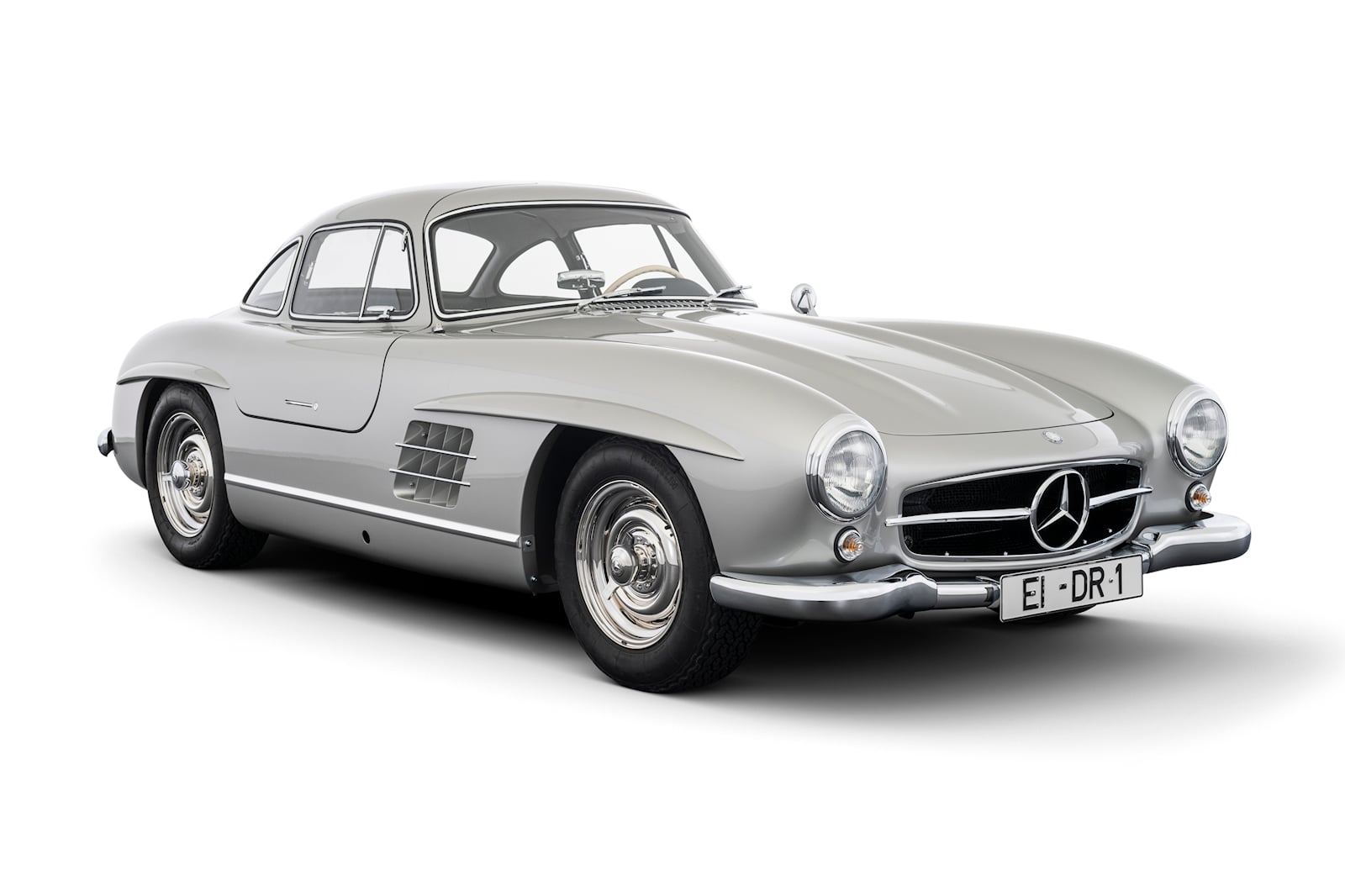 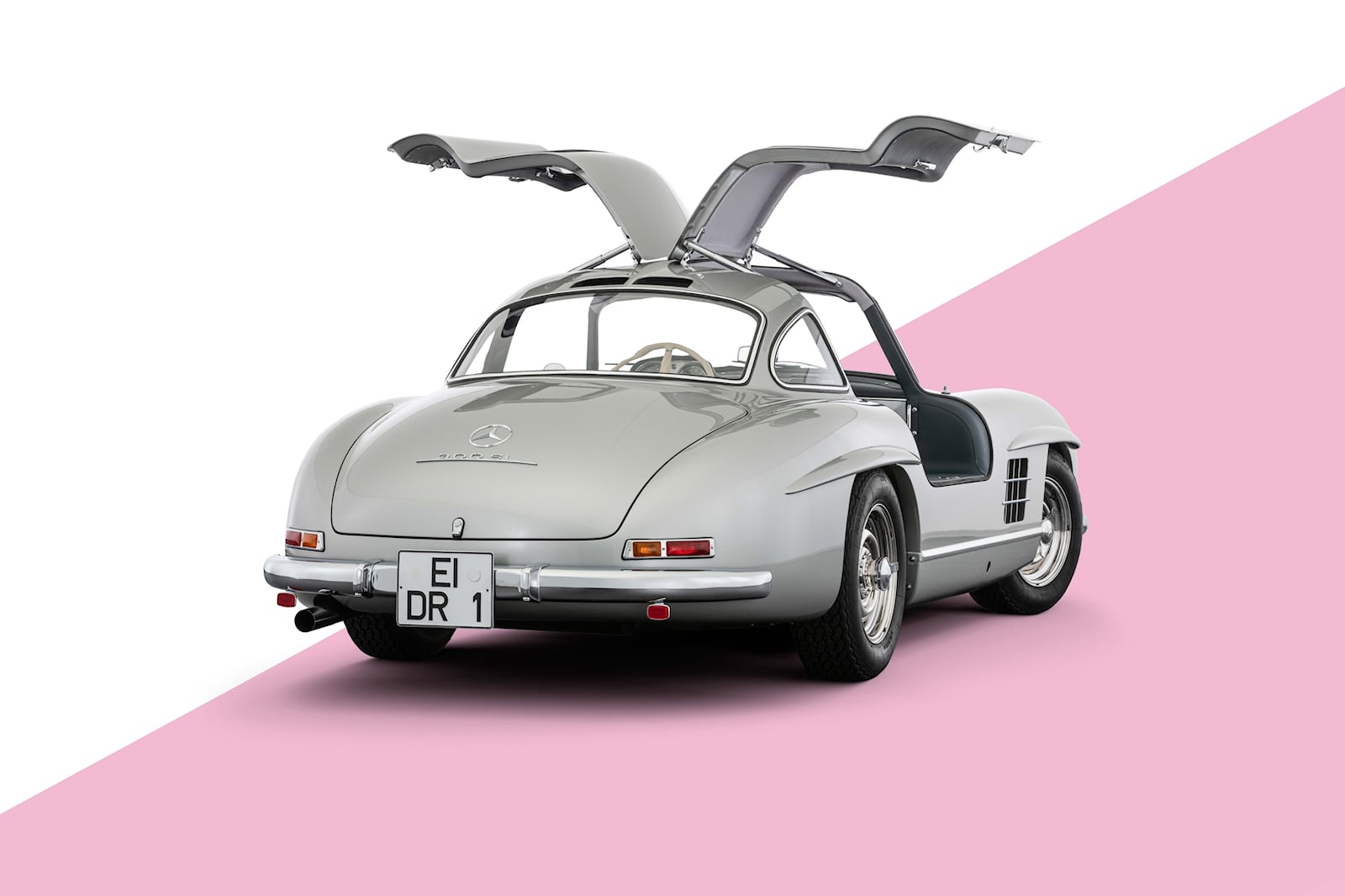 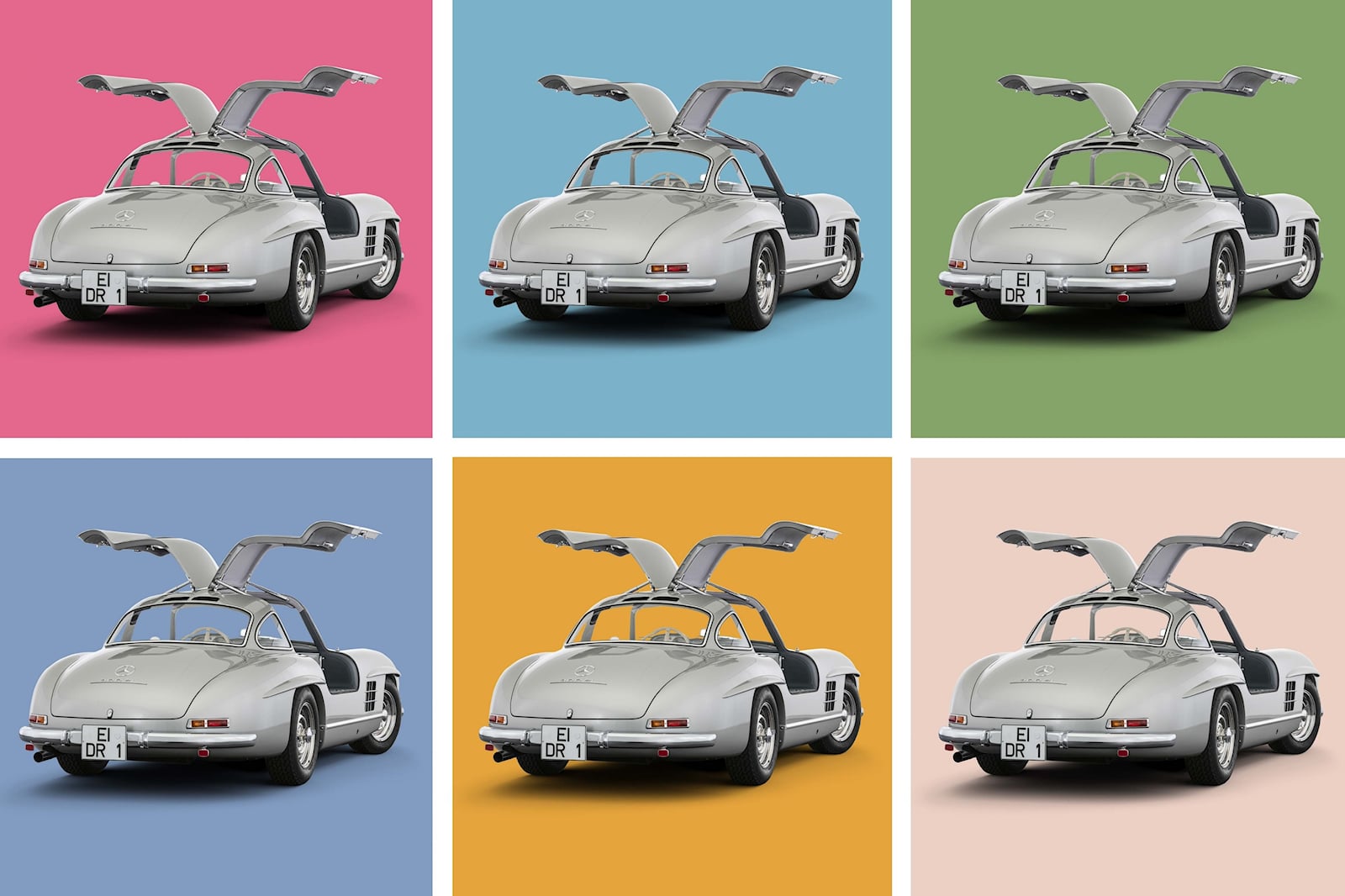 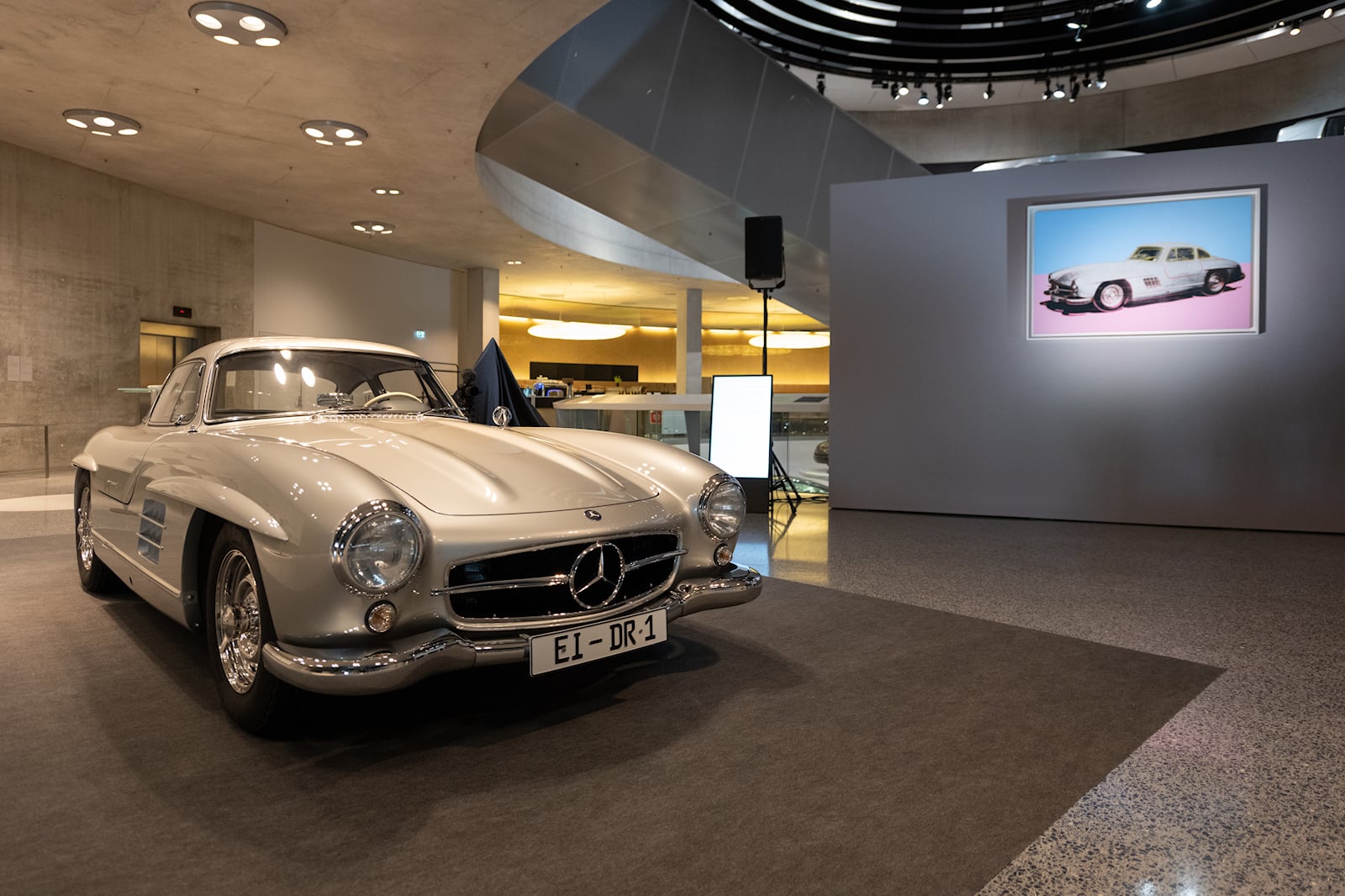 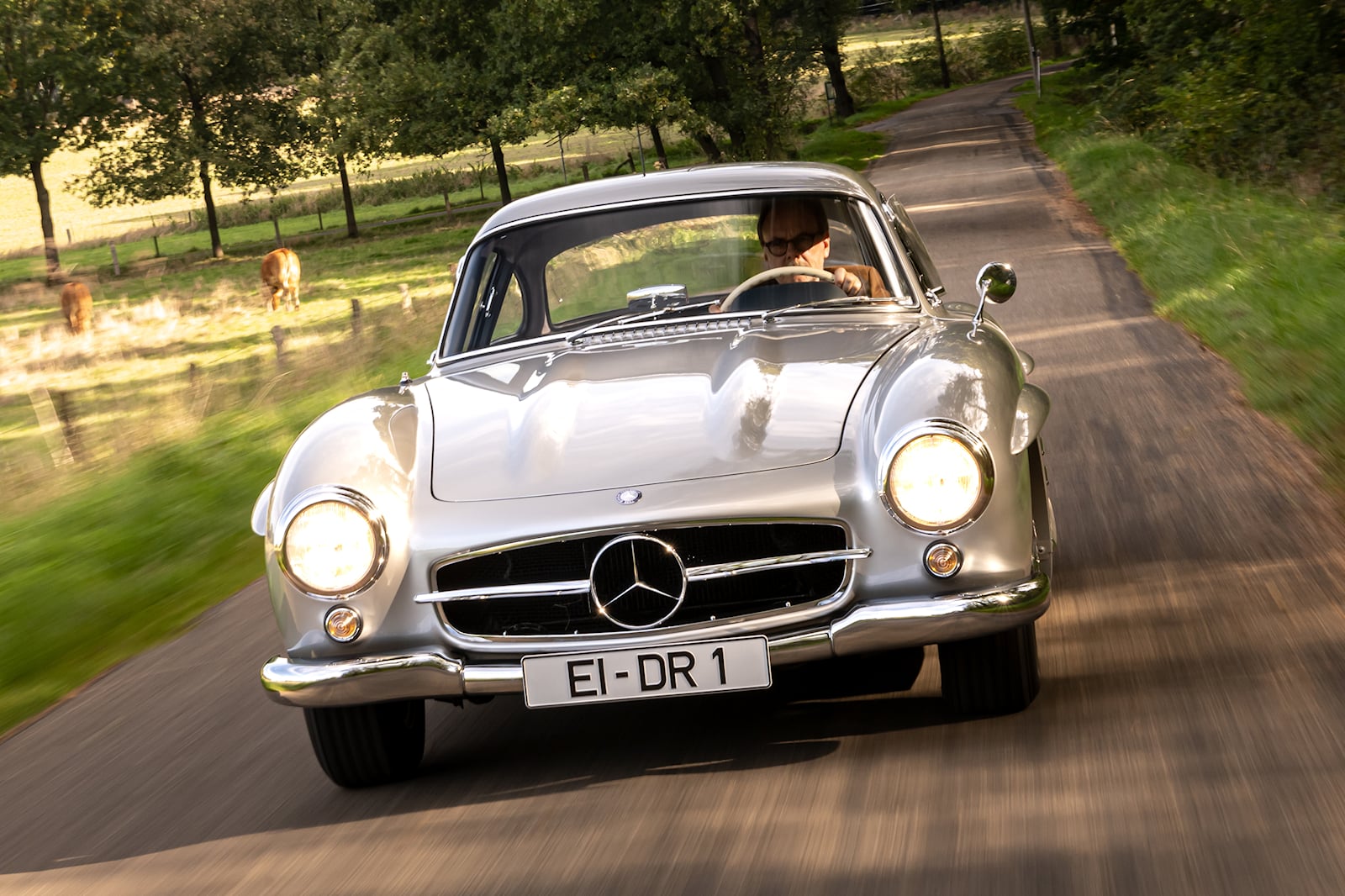 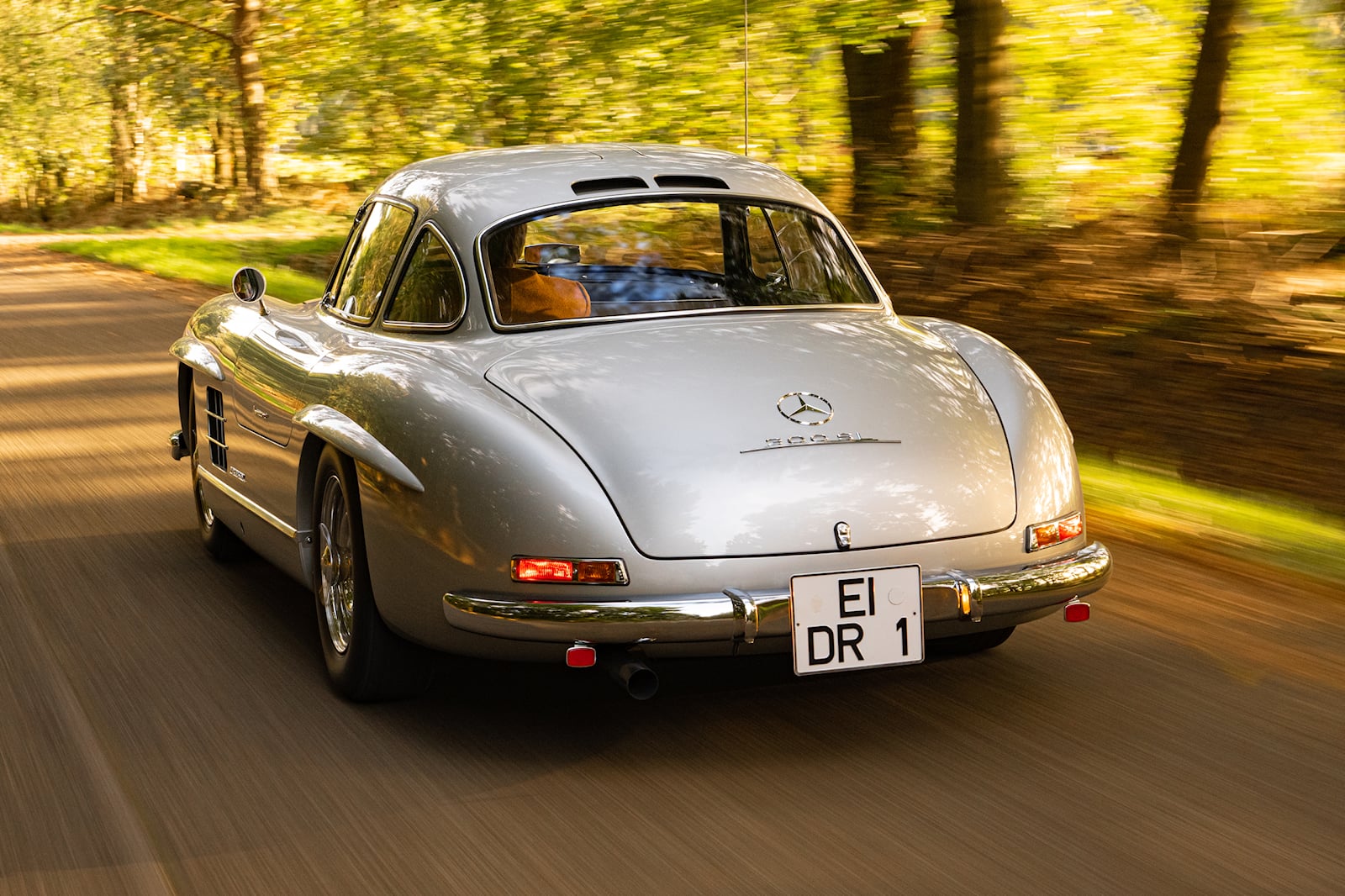