These American Cars Were Abandoned In Fukushima, Japan Since 2011 There's really nothing you can do when disaster strikes.

On March 11, 2011, an earthquake hit 43 miles east of the Oshika Peninsula of Tōhoku, often referred to in the country as the Great East Japan Earthquake. The earthquake caused a massive tsunami that eventually caused nuclear meltdowns at the Fukushima Daiichi Nuclear Power Plant in Ōkuma, Fukushima Prefecture. The nuclear accident received a Level 7 classification from the International Nuclear Event Scale.

Due to this, residents within a 12-mile radius from the power plant were evacuated, including car dealerships. One of these dealerships is what you see here, located in an abandoned town in the Fukushima Prefecture.

As photographed by Obsidian Urbex Photography, these cars have been abandoned for quite a while, preserving their state by the time the owners left the place. Curiously, a lot of these cars were American.

Most notable of which is the tangerine orange 1962 Chevrolet Impala SS. Beside it is a black Lincoln Towncar. According to the owner of the photos, a 2006 Toyota Tundra and a 1989 Nissan 240SX are nearby, but not included in the photo set. There are also two Cadillac vehicles in front of the garage door – one of them is a 1990s Cadillac Fleetwood Brougham, while the other is a Connessieur limousine.

Not all of the abandoned cars were American, though. There's a Japanese hearse, which is a traditional Japanese-style hearse that's full of ornaments. According to Obsidian Urbex, this hearse mimics a Buddhist temple and has decorations called Hō-ō (鳳凰) – an Asian bird that's roughly the equivalent of a Phoenix in Greek mythology.

It's amazing how time captured the essence of these cars, though admittedly vegetation has already grown around them. Still, the beauty of these machines is apparent and we sure do hope that they find a new home if deemed safe. 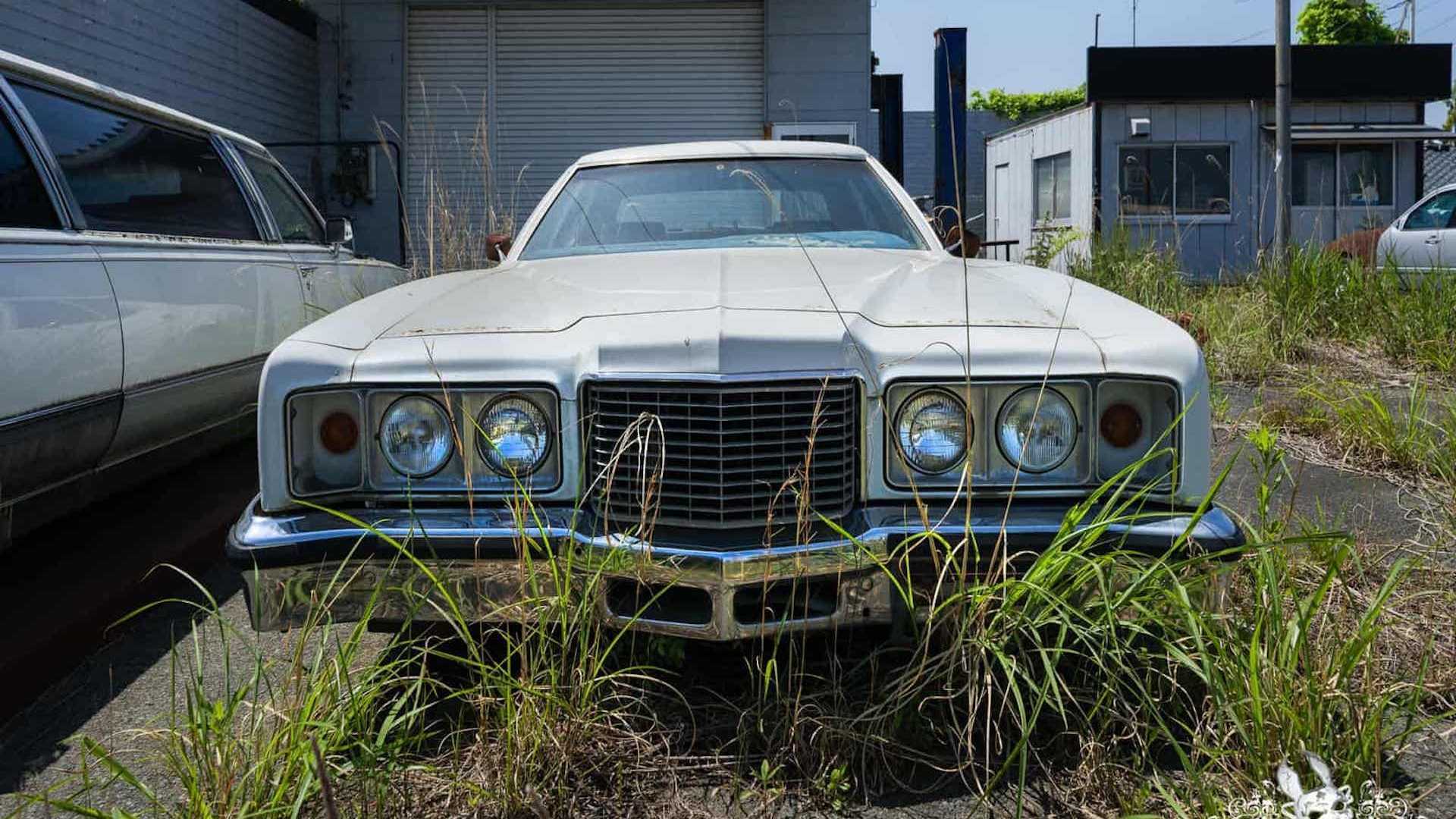 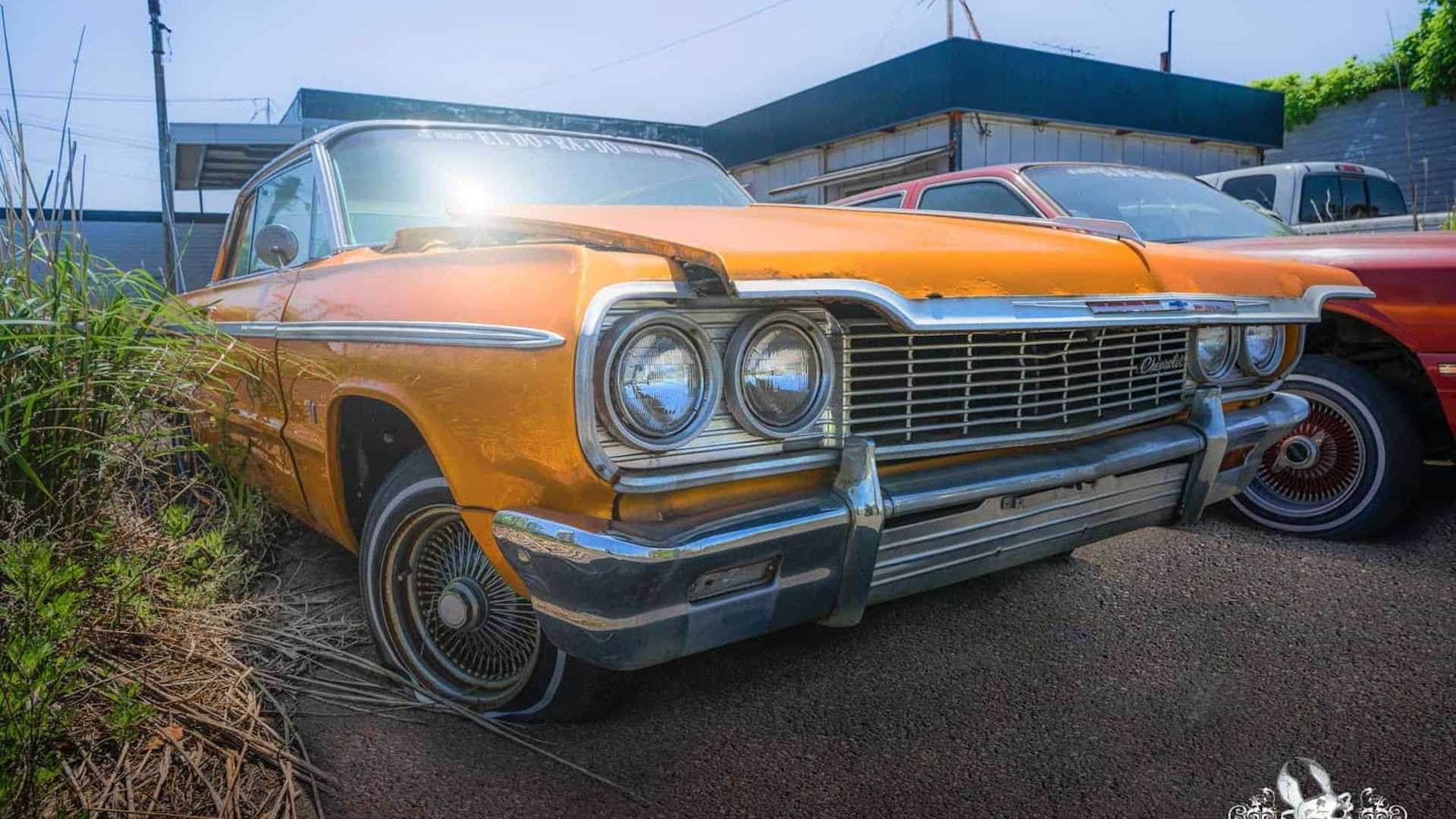