This Is the Hottest BMW M Ever Made, Even Though It's Not the Fastest 614,000 USD and some change for a BMW might seem a lot, but not if you're considering a glorious orange M1 like the model you see here, which is located in Germany and has already gone through a complete overhaul.

When BMW decided to enter the Procar series, it didn't have an appropriate car to compete with, so the management had to come up with a solution. That solution was this car, the M1. It was the first M-model in the carmaker's history and the one that raised the M-letter at the top of the power's alphabet.

The M1 was the creation of Jochen Neerpasch, BMW's motorsport division head. He knew that he needed a mid-engine sports car to compete against Porsche and beat them at their own game. For that, Neerpasch needed someone who would know how to do it, and the best bet was Lamborghini, the creator of the Miura and the Countach. According to FIA, the car had to be produced in at least 400 units to get a homologation number. Unfortunately, the Italian carmaker had to drop the ball after just seven prototypes, and BMW needed a fast solution. That came from several ex-Lamborghini employees, who took the matter into their own hands and finished the job.

Gianpaolo Dallara created the tubular frame and Giorgetto Giugiaro, who also penned the DeLorean, made the design. The engine was in-house developed by Paul Rosche, and the final result was the M1, which saw the light of day in 1978. BMW produced 453 units, and the model you see here is the 411th unit. It was delivered by the factory to the first owner on July 14th, 1981. The selling person bought it in 2003, owned it, and drove it ever since.

The car has already passed the 102,000 km (63,380 miles) mark, but its engine was completely overhauled at 80,000 km (49,710 miles). Considering this, there is a great chance that it can still offer the same 277 PS (273 hp) power as when it was new. We don't know if the clutch assembly was replaced, but since the vehicle comes with two large folders and complete service history, that won't be a problem to find.

At the same time, the rest of the car went through a complete rebuild. The car's frame was sandblasted and repainted, and the underbody was cleaned deeply and waxed. In addition, several other parts had to be replaced, and these were delivered by BMW. Last but not least, even the radio was reconstructed, and the AC was converted to the new refrigerant agents.

Inside, the two sports seats look great, but they do show some wear. After all, this M1 was not a garage queen. But, it was driven, and by the look of the gearshift lever, it was not pampered in a controlled-environment bunker. Unfortunately, the Dunlop Sport Maxx RT tires wrapped on the original Campagnolo wheels are from 2018. So, the future buyer might consider replacing them.

While the car is advertised on a website, it is actually for sale in Germany, and it awaits its new owner. Sure, the 491,411 GBP (or 614,263 USD at the current exchange rate) might not be that low. Yet, the market value for such a vehicle is way higher, and it won't go down a bit. 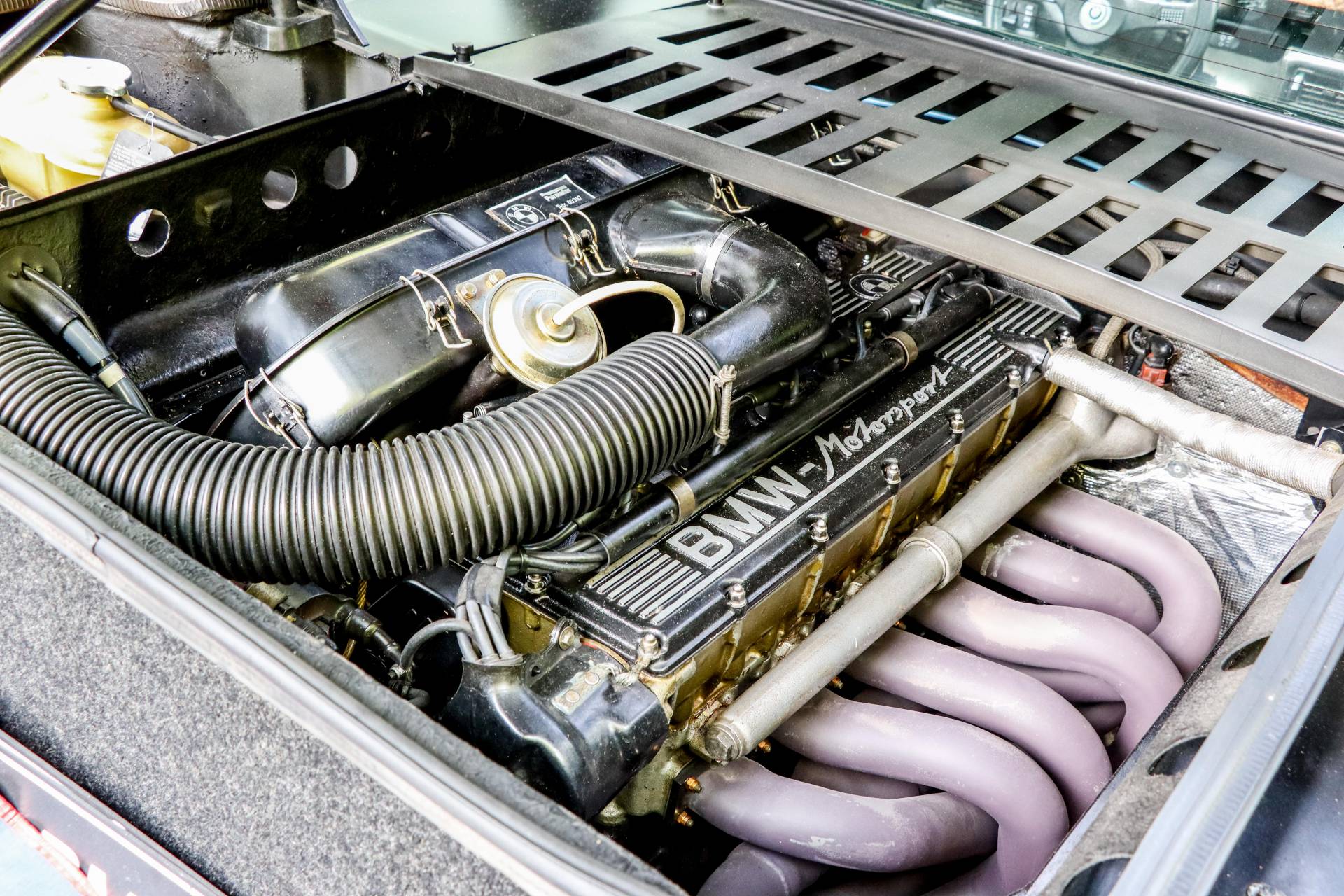 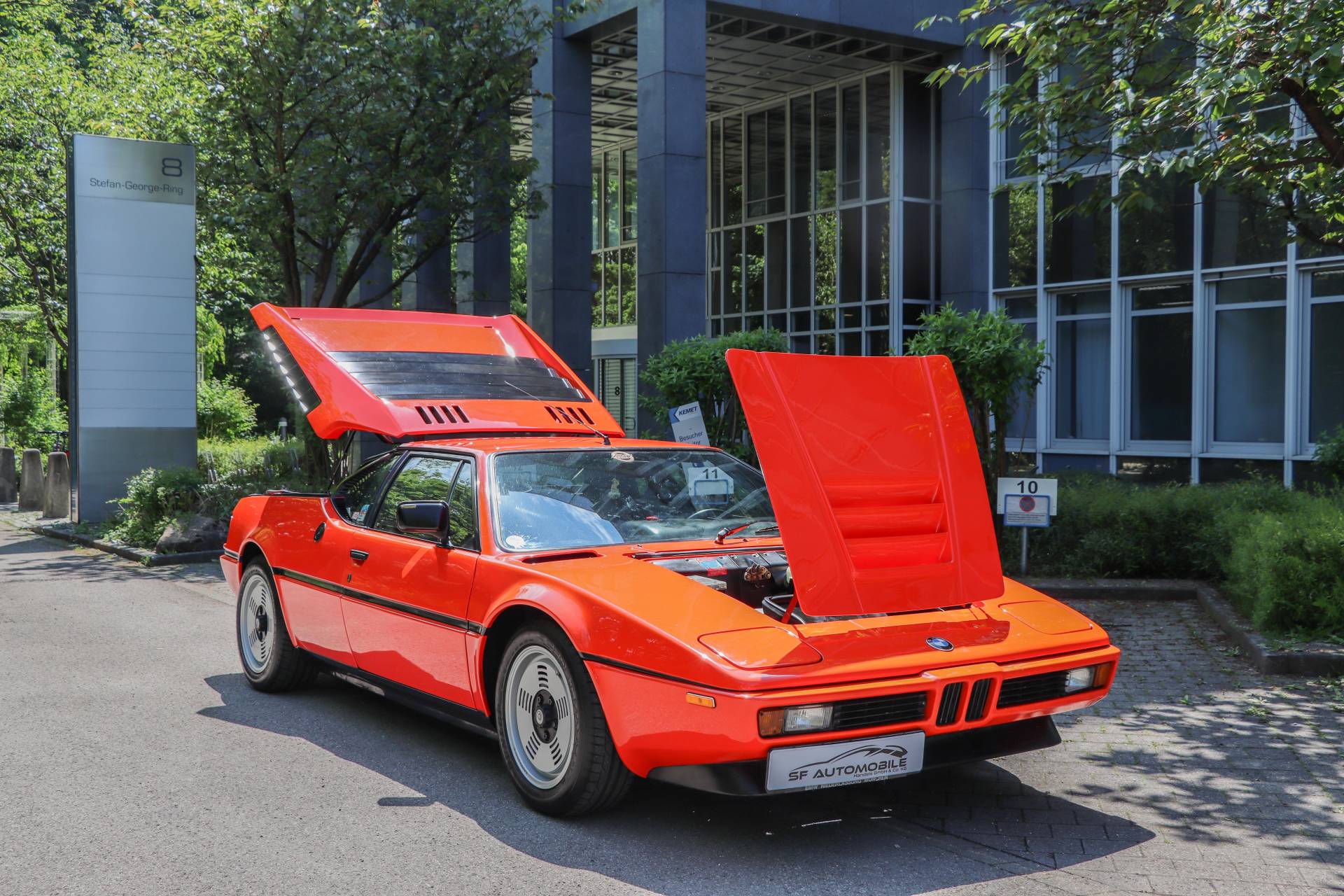 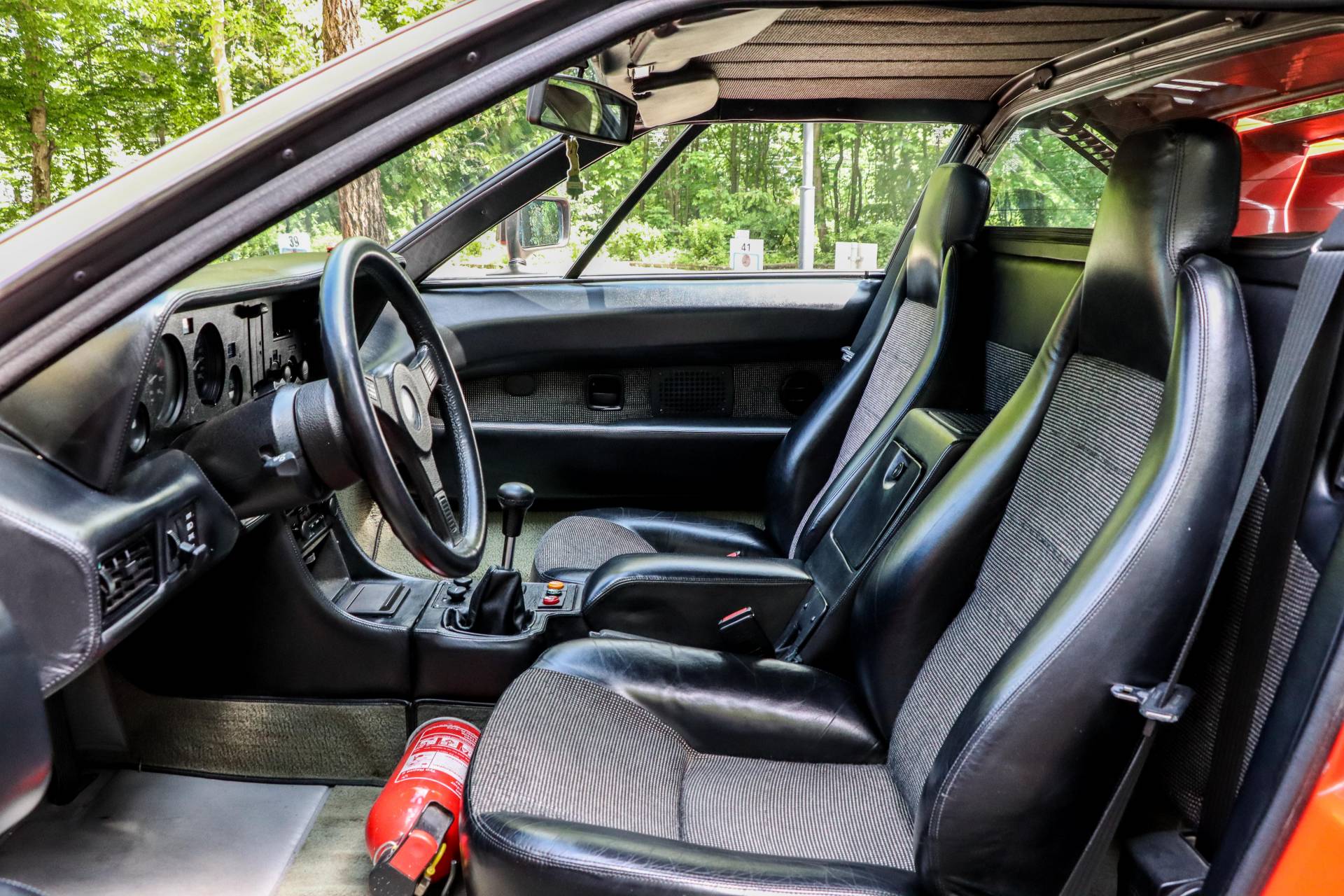