Today’s supercars make us dream about what the future will look like, while the first supercharged automobiles in history bring us the flavor of past opulence, power, and elegance. 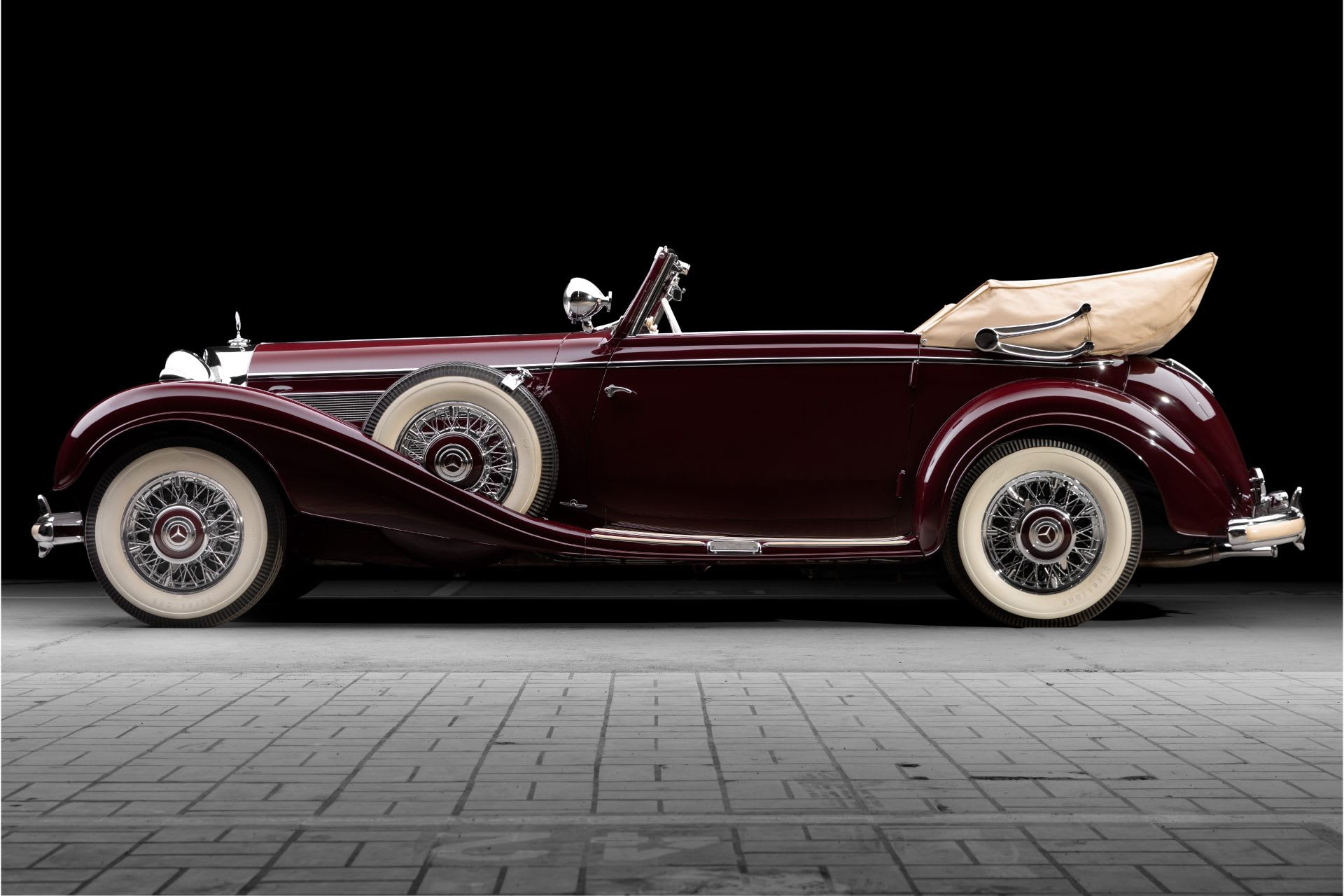 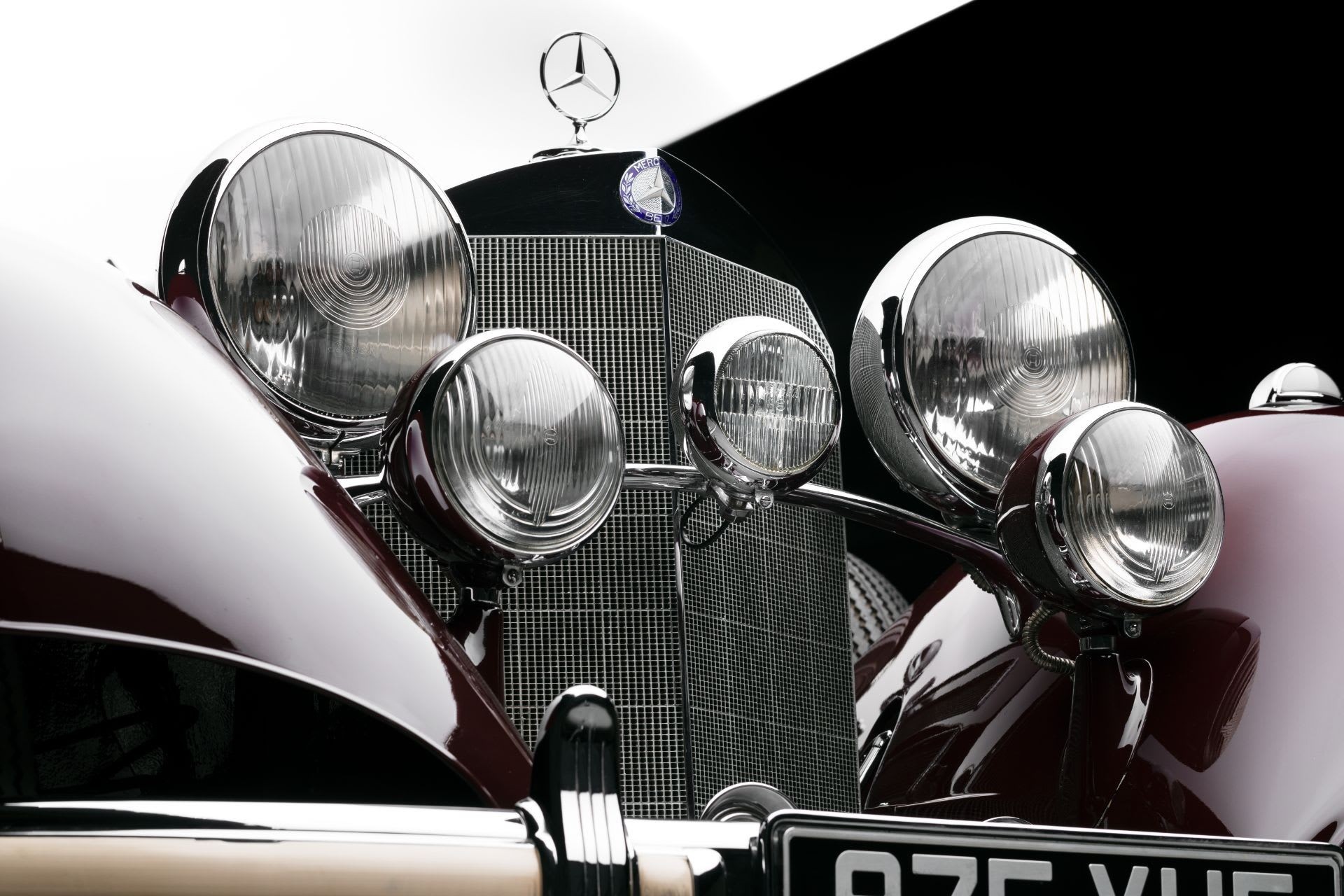 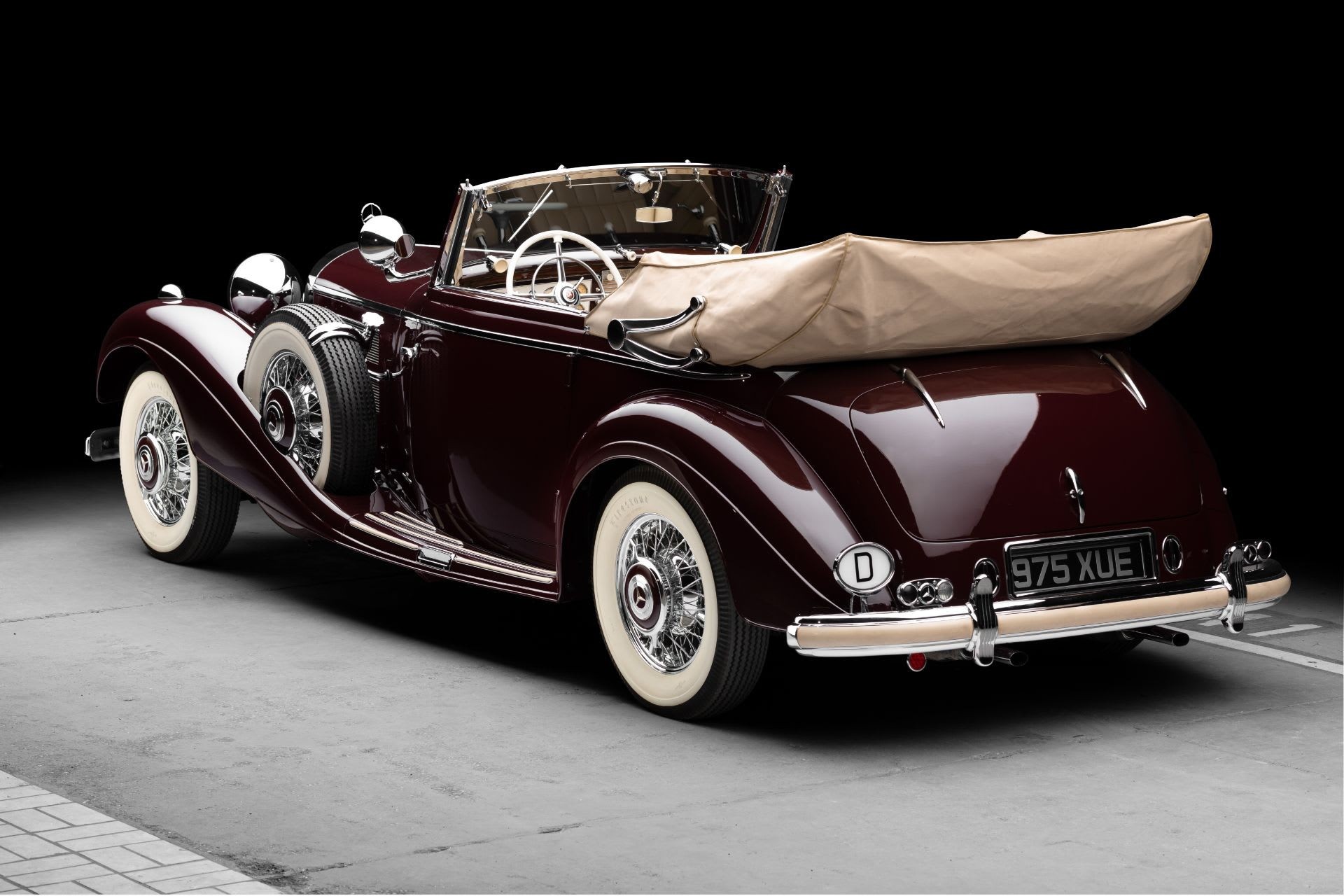 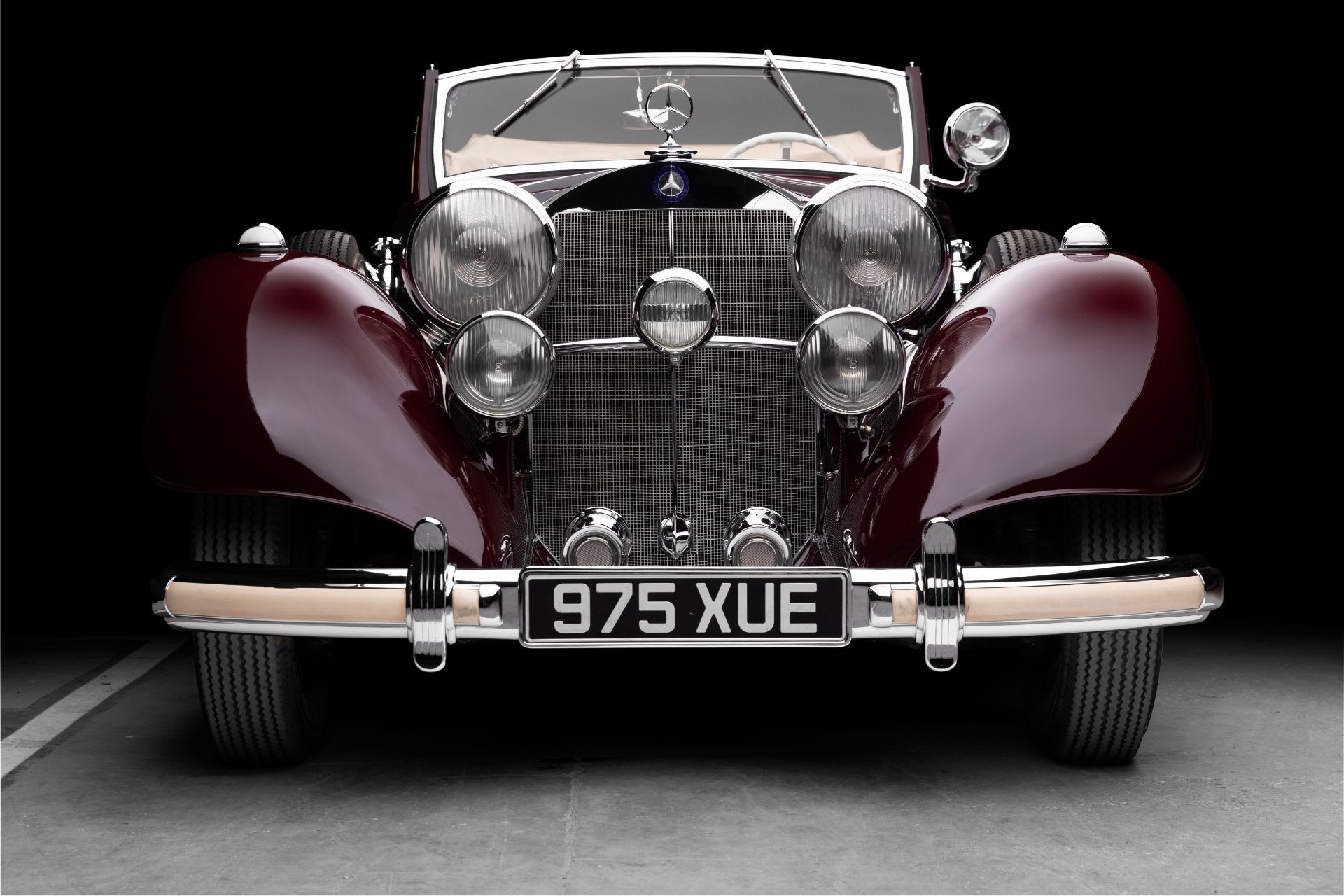