With a starting price of less than $60,000, the 2020 Chevrolet Corvette Stingray is a performance car bargain. However, if you have considerably more cash to spare, you can also buy this 1967 Chevrolet Corvette for a cool $3.95 million. That makes it more expensive than a Bugatti Chiron. What could possibly make a Corvette so special to justify this eye-watering price?

Listed for sale by Corvette Mike, this 1967 Chevrolet Corvette L88 Coupe finished in Sunfire Yellow is one of only 20 Corvettes fitted with the legendary L88 427 cubic inch, big-block V8 engine. Some were driven on the street, but most were pushed hard on the race track, competing in races such as the 24 Hours of Le Mans, 12 Hours of Sebring, and 24 Hours of Daytona.

Of the 20 cars that were built, only 10 still survive today. Of these, only three still have an original L88 under the hood. Two of these are convertibles, which makes this the only surviving 1967 Chevrolet Corvette L88 Coupe.

The Corvette L88 option took years to develop and was essentially a factory racing package that could be ordered directly from Chevrolet for a brand-new street Corvette. Its big-block V8 produces over 500 horsepower, and Chevrolet also fitted a heavy-duty four-speed manual transmission, heavy duty power brakes, heavy duty suspension, and a cowl induction L88 hood.

It's in excellent condition too considering its age, having undergone a meticulous ten-year restoration and only clocking up 264 miles on the odometer. The dealer plans to auction the rare L88 next year, but Corvette Mike Vietro, founder and owner of Corvette Mike, wants to "give all enthusiasts a chance to buy it, not just those who attend the auction." Whoever can justify spending this much on a 1967 Chevy will be the proud owner of what Corvette Mike describes as "the holy grail of all Corvettes." The last 1967 L88 Corvette Coupe to be sold was at Barrett-Jackson in 2014 for $3.85 million. 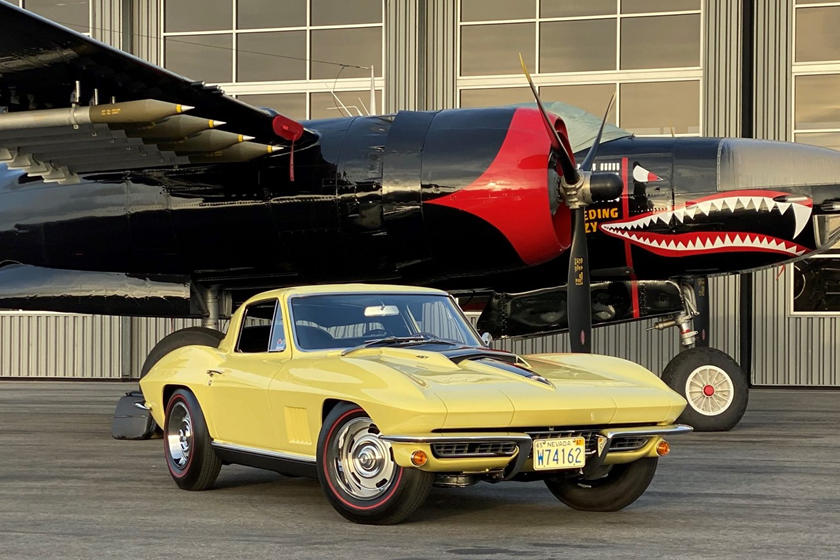 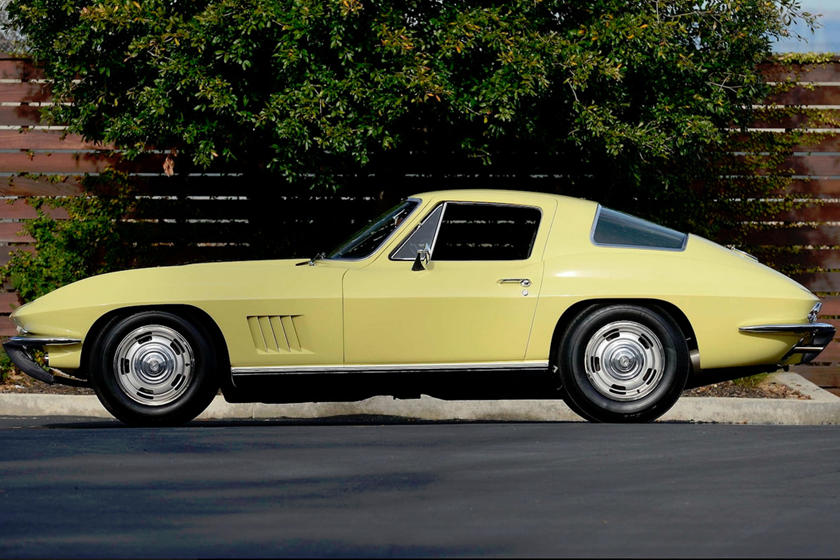