Five Cars Made Popular by Movies

aston martinAston Martin DB5DeLorean DMC-12Eleanor Shelby GT500fordFord Mustang Bullittmovie carPontiacPontiac Firebird Trans Am
Cars have been a big part of the movie industry since the early days of the automobile. And many films were created around cars, which became far more popular than they would have been without hitting the silver screen.

From the Ford Mustang Bullitt that made a comeback after more than 50 years to the ill-fated DeLorean DMC-12, here are five nameplates that went into the history books as absolute movie stars.

Eleanor Shelby GT500 - Arguably the world's most iconic muscle car, the Ford Mustang became even more appealing when Carroll Shelby created the GT500 in 1967. But the team in charge of the 2000 "Gone in 60 Seconds" remake of the 1974 classic decided to take things up a notch with a customized Ford Mustang fastback. 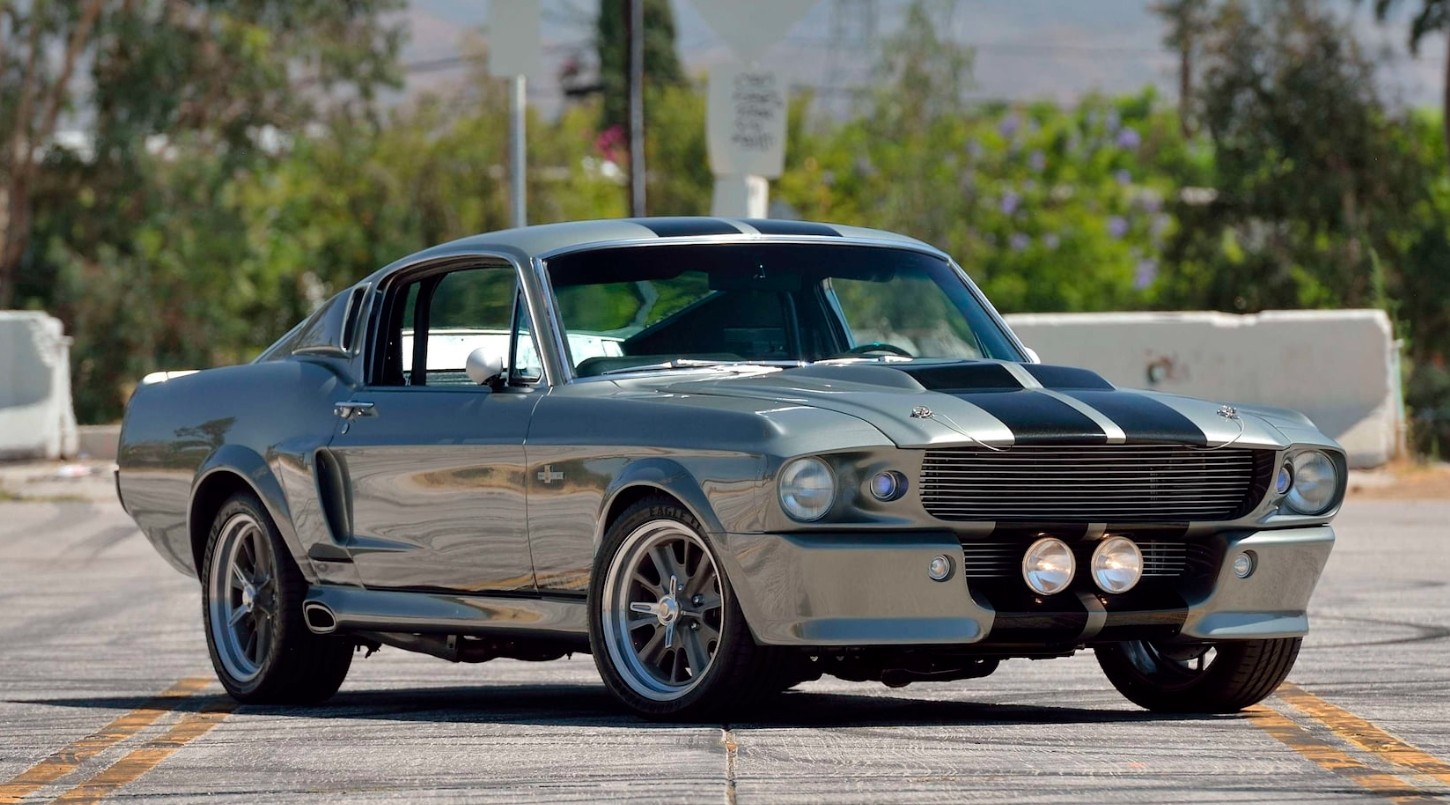 While the car was, in fact, a regular 1967 'Stang, the customized body kit created by Steve Stanford made it look like a beefed-up Shelby GT500. Eleven or 12 cars were put together for the movie, and the concept became so popular that many enthusiasts have built hundreds of replicas since then.

Aston Martin DB5 - Introduced in 1963 as a replacement for the DB4, the DB5 owes much of its popularity to being featured in various James Bond films. The British grand tourer made its debut in the series in 1964's "Goldfinger," but it has since been included in eight additional installments of the franchise.

With a total of nine appearances, including in 2021's "No Time to Die," the Aston Martin DB5 is by far the most iconic vehicle associated with Ian Fleming's fictional character.

The franchise also turned the DB5 into one of the most expensive Aston Martin's ever auctioned. One of the three original cars commissioned by Eon Productions for use in the film was sold for a whopping $6.4 million. That's twice as much as a non-Bond, restored DB5 in pristine condition.

Ford Mustang Bullitt - Released in 1968, "Bullitt" went into the history books as the film that provided "one of the most exciting car chases in film history, a sequence that revolutionized Hollywood's standards." That scene shows Steve McQueen manhandling a green 1968 Mustang while chasing a black Dodge Charger. 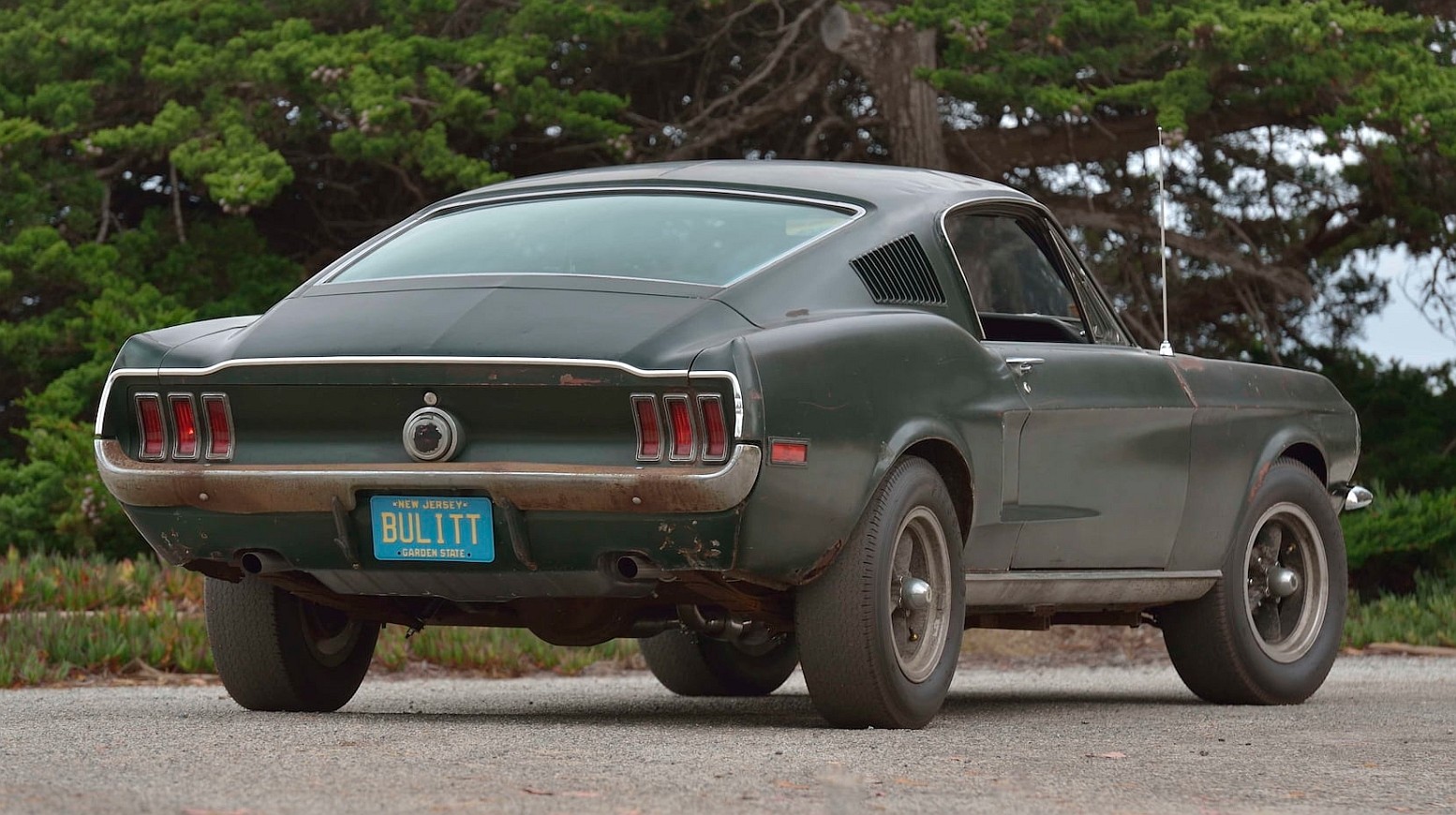 Two cars were ordered by Warner Bros for the movie. And while one was lost for decades, the other one changed several owners until it was restored and auctioned off for $3.7 million in 2020.

Ford never offered a factory Bullitt version in the late 1960s, but it took advantage of its notoriety in the 2000s when it introduced limited-edition models based on the fourth- and fifth-generation Mustang.

The Bullitt returned again in 2019 as a special-edition version of the sixth-gen 'Stang. And needless to say, all of them sold like hotcakes. 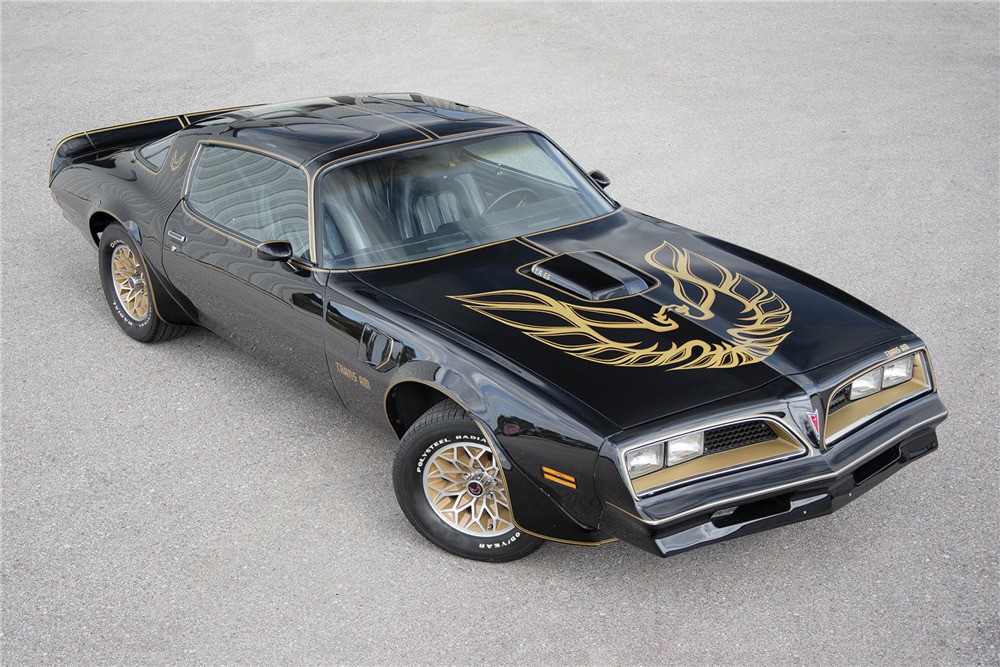 Seeing Burt Reynolds manhandle a Pontiac made people take dealerships by storm, and Trans Am sales nearly doubled in two years. Even though the 1978 facelift was rather minor save for the redesigned front fascia.

During this time, the Firebird became more popular than the Chevrolet Camaro, a rare achievement for the Pontiac division.

DeLorean DMC-12 - Designed by John DeLorean, the DMC-12 was supposed to be one of the most innovative cars of the early 1980s. But due to quality problems and disappointing performance results, the production model arrived as an underpowered flop.

By late 1982, a little more than a year since the DMC-12 went into production, the DeLorean Motor Company was already gone.

But Robert Zemeckis' decision to include it in the "Back to the Future" science fiction film in 1985 brought the DMC-12 back into the spotlight. Doc's "time machine" returned in the sequels that followed in 1989 and 1990, helping the DMC-12 become one of the most iconic movie cars of all time.

Not only the three remaining movie cars are valued at more than $500,000, but "Back to the Future" also helped keep DMC-12 prices high, with well-maintained examples going for close to and sometimes even more than $100,000.