MonteverdiMonteverdi Hai 450 SSsupercars
When we speak about Swiss-made products, the first items that come to mind are watches or army knives. However, more than half a century ago, an ambitious businessman wanted to add supercars to that list by creating a Ferrari-slayer with an American heart.

His name was Peter Monteverdi, and before embarking on this outrageous endeavor, he made a career as a car salesman. At one point, he even acquired the Swiss franchise for Ferrari and later became the official importer for other prestigious brands such as Rolls-Royce and Bentley.

But the man wasn’t content with just selling cars; his biggest dream was to build them. Called Monteverdi Special, the first one came in the early 1950s and was actually based on a wrecked 1949 Fiat platform. He didn’t stop there, and by the end of the decade, Monteverdi was developing his own Formula 1 car. This culminated with a debut at the 1961 Solitude Grand Prix, a non-Championship race based on Formula 1 rules, where he retired after just two laps. He would never return to the track, but the open-wheeler wouldn’t be the last car to carry his name.

In 1963, after a heated argument with Enzo Ferrari over an order of 100 cars, he lost the right to sell the famous Italian sports cars in Switzerland. This lit a different kind of fire under Monteverdi, who began laying the foundation for his own car manufacturing enterprise. Thus, in 1967, the company that bore his name started operations with the aim of building some of the world’s most exclusive high-performance sports cars.

The first mass-produced model released later that year was the exquisite Chrysler V8-powered High Speed. It was met with positive reviews and sold well but didn’t quite live up to its name. Monteverdi wanted a faster, more exclusive car that could compete directly with flagship models from Ferrari, Lamborghini, or Maserati, so he began developing the mid-engine Hai 450 SS prototype.

The car gets its name from the German word for shark (hai), coupled with the targeted engine output of 450 PS (444 hp) and the short Super Sports wheelbase. With a simple yet sturdy steel tube chassis underneath, its shark-shaped body was designed and built in Italy by Carrozzeria Fissore. Rumor has it that it was influenced by an unfinished successor for the Alpine A310, a project handed down to the craftsmen at Fissore but scrapped by Renault a few months before.

At the front, it had an independent suspension system with double wishbones, while the rear employed a De Dion system with lateral Watts links and lower trailing arms. Furthermore, the adjustable shocks were made by the Dutch experts at Koni.

Monteverdi wanted his car to be fast and exquisite, but also mechanically uncomplicated so the engine he deemed perfect for his masterpiece was the 426 HEMI, which was famous for being powerful and easy to maintain.

Identical to the units that were found under the hoods of Chrysler’s muscle cars at the time but mounted behind the cockpit and mated to a five-speed ZF transaxle, the 7.0-liter was capable of delivering 350 hp (net) or 425 hp (gross). This meant up to 431 PS, which was not quite the targeted figure, but the car’s original name stuck.

Painted in a bespoke color called Purple Smoke, the fully functional prototype was revealed to the general public at the 1970 Geneva Auto Show along with plans for a limited production series of 49 units, each with a massive $27,000 price tag ($190,172 today). Those in attendance were intrigued by the spectacular design, as well as the humongous engine squeezed inside, so it got a warm reception.

The manufacturer stated that it could sprint from 0 to 100 kph (62 mph) in 4.8 seconds and reach a top speed of about 289 kph (180 mph), figures that would have made it faster than a Lamborghini Miura.

Despite this, most people never heard about Monteverdi and were skeptical about the promising supercar. The level of skepticism intensified after it was put to the test by former race driver and European editor for Road & Track magazine, Paul Frère, who clocked a 0 to 100 kph (62 mph) time of 6.9 seconds, reaching 270.6 kph (168 mph) in the process.

Experts argued that the main reason for this was the overall weight. Because it used the huge HEMI as well as many other stock Chrysler chassis components, the curb weight of the 450 SS stood at 1,756 kg (3,871 lbs), much more than what the carmaker envisioned. Nevertheless, this was the first prototype and with further development, it could have become lighter. But, even in those times, if an up-and-coming manufacturer claimed to have built the ultimate supercar, it needed to back that statement up or face ridicule.

In the aftermath of that test which included a fair share of negative press coverage, Monteverdi failed to register a single order for his promising vehicle, ending any future plans for mass production. By that time, another unit was built, but it didn’t prove to be much lighter or faster.

The company sold the initial prototype a year later to a private collector, and since then, it has switched hands many times. According to the online information, this elusive supercar was last sold for $577,500 at a 2012 Pebble Beach auction.

In the 1990s, another two replicas were built from spare parts, and they both can be admired at the Monteverdi Museum in Basel, Switzerland.

Even if the Hai 450 SS never reached its true potential, it still remains one of the most fascinating cars built in the 1970s. Thanks to YouTube user Berleg, you can watch some original footage of the second prototype below. 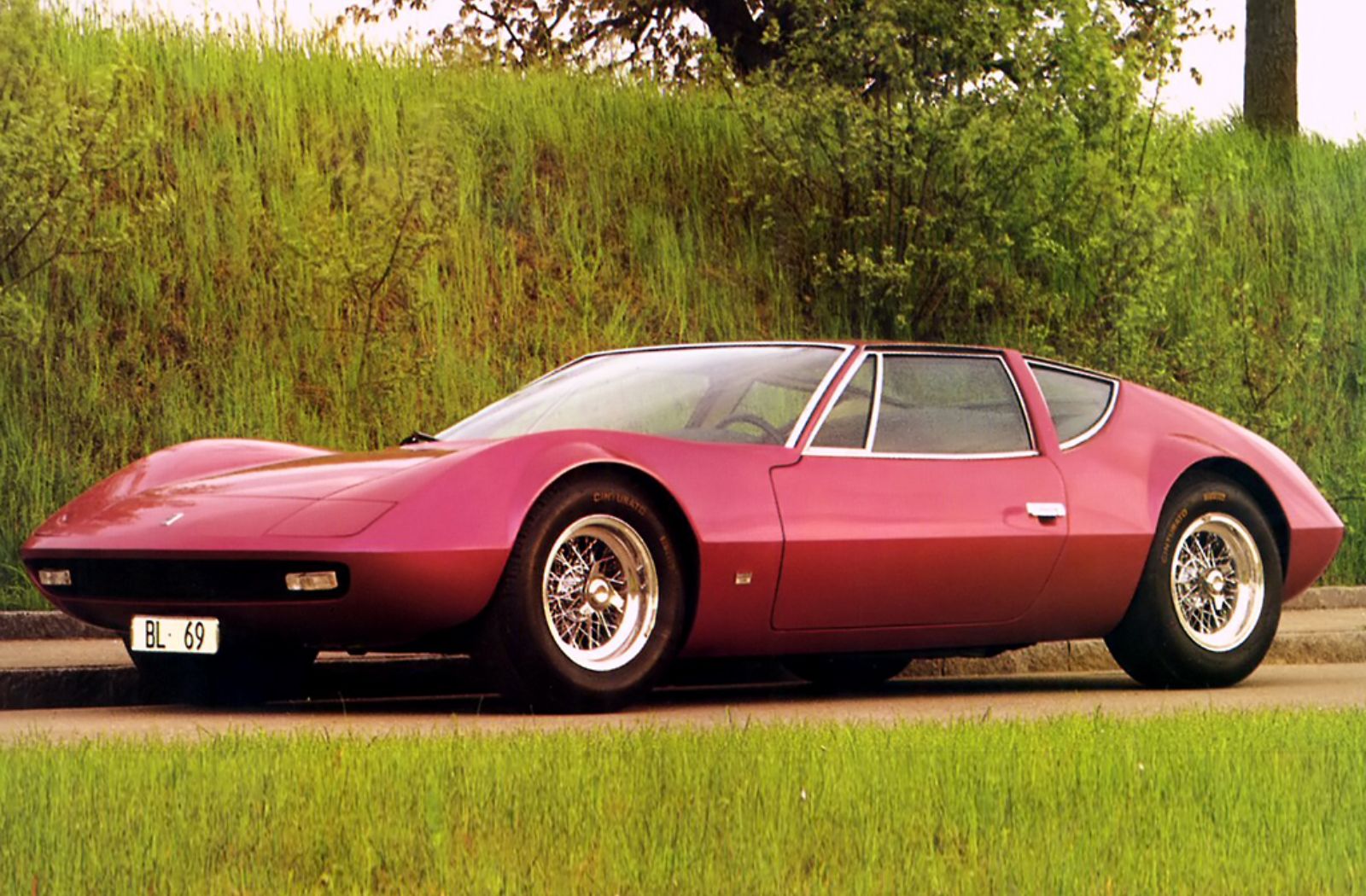 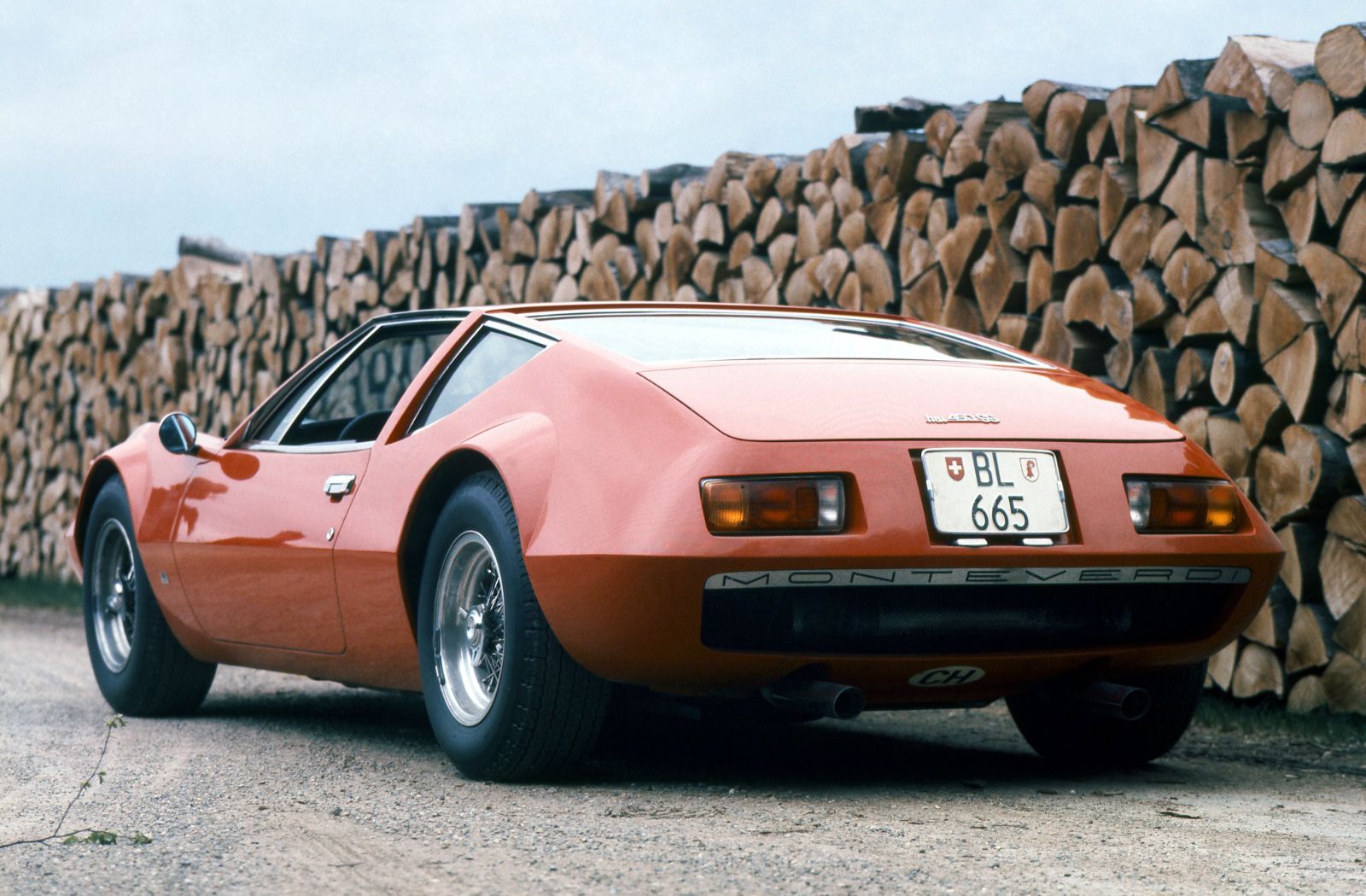 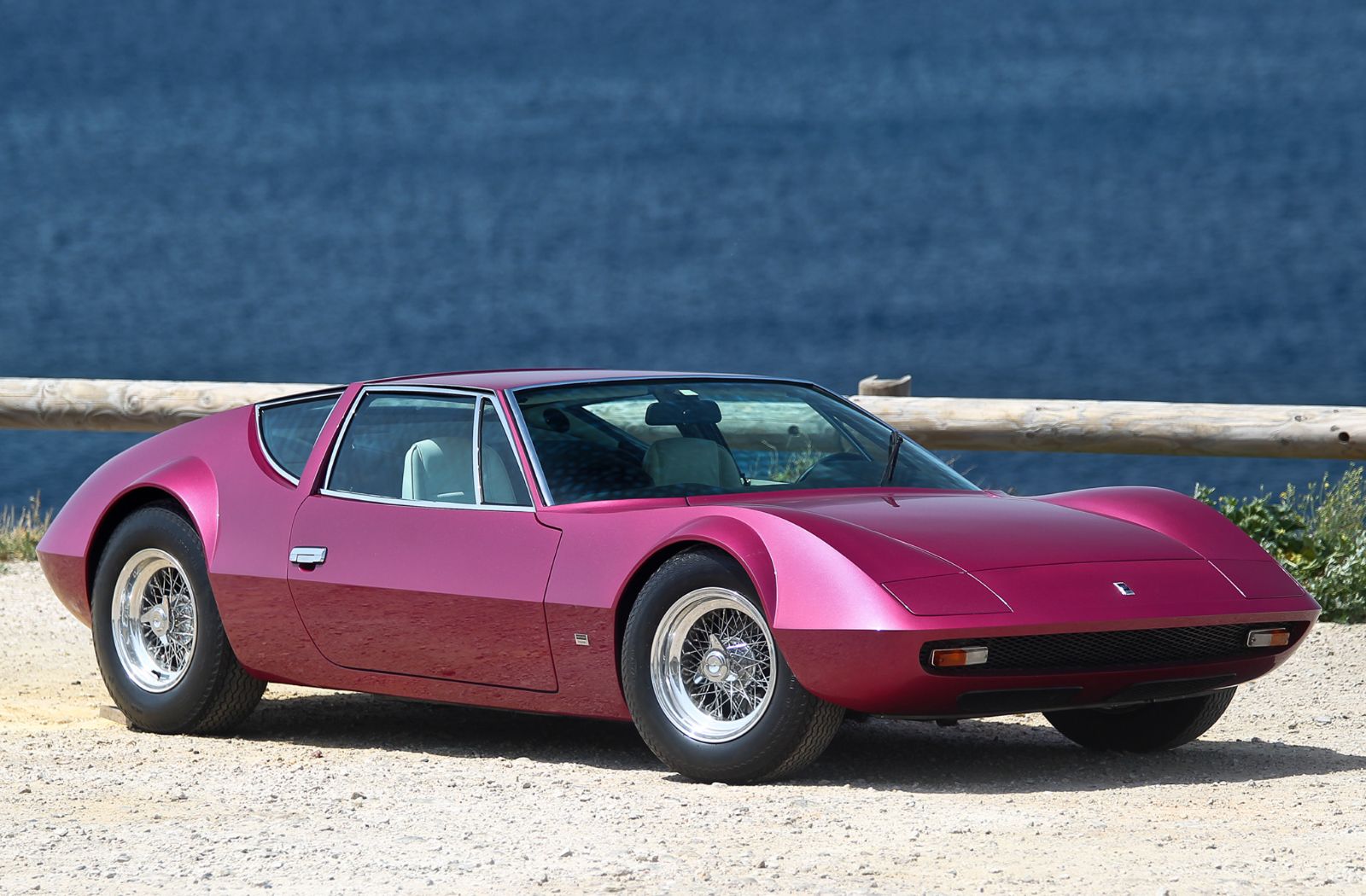 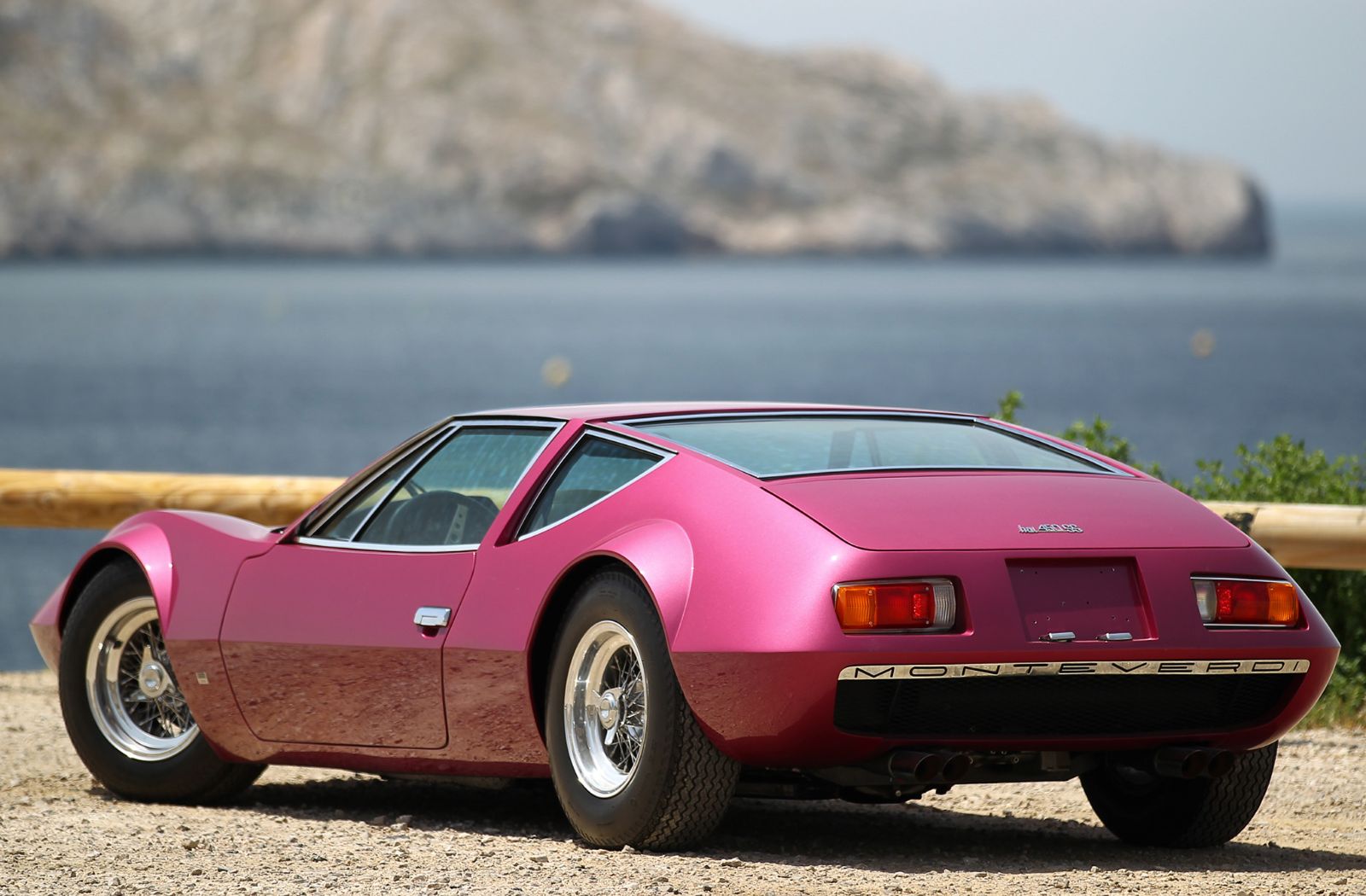 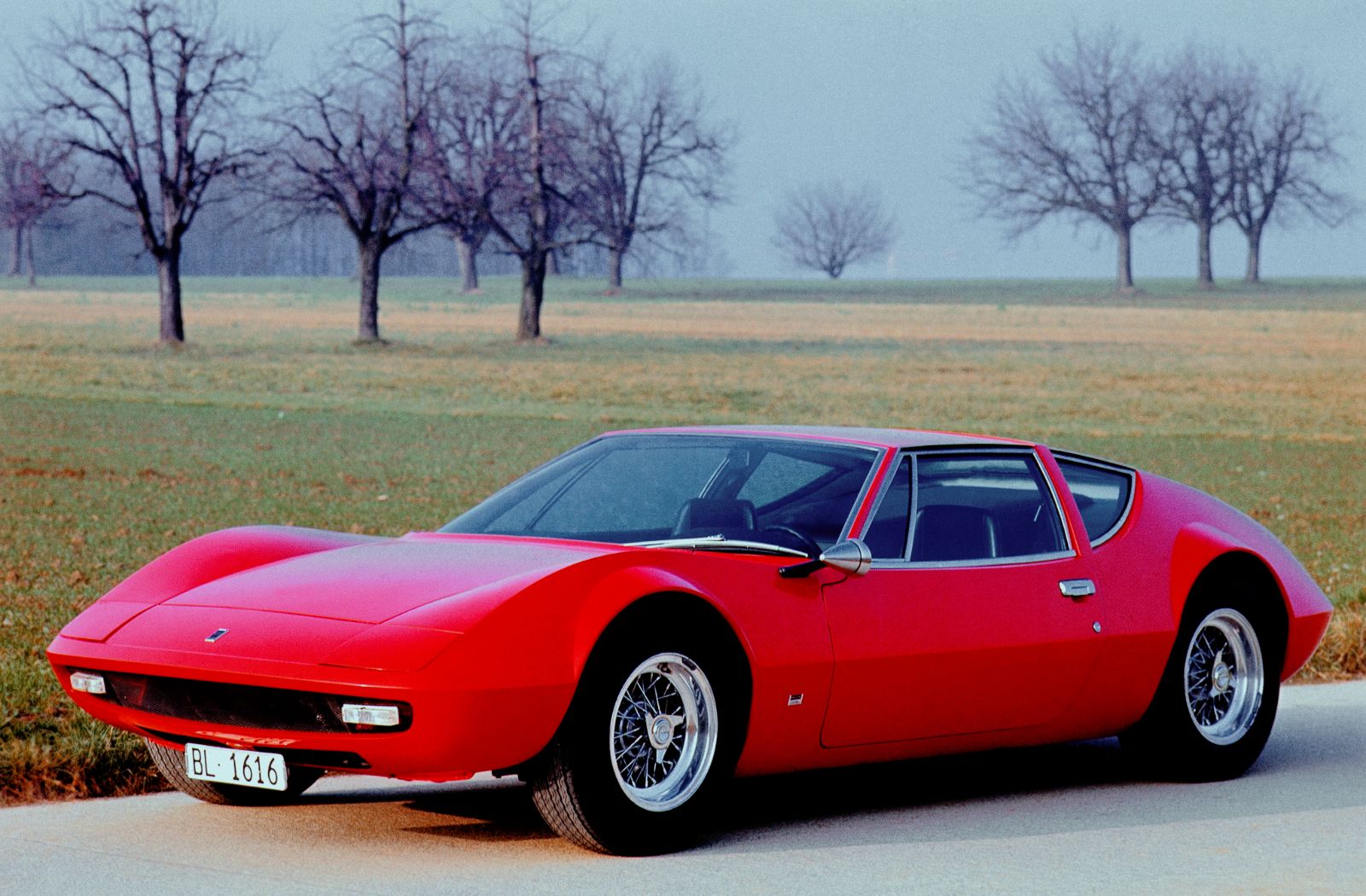 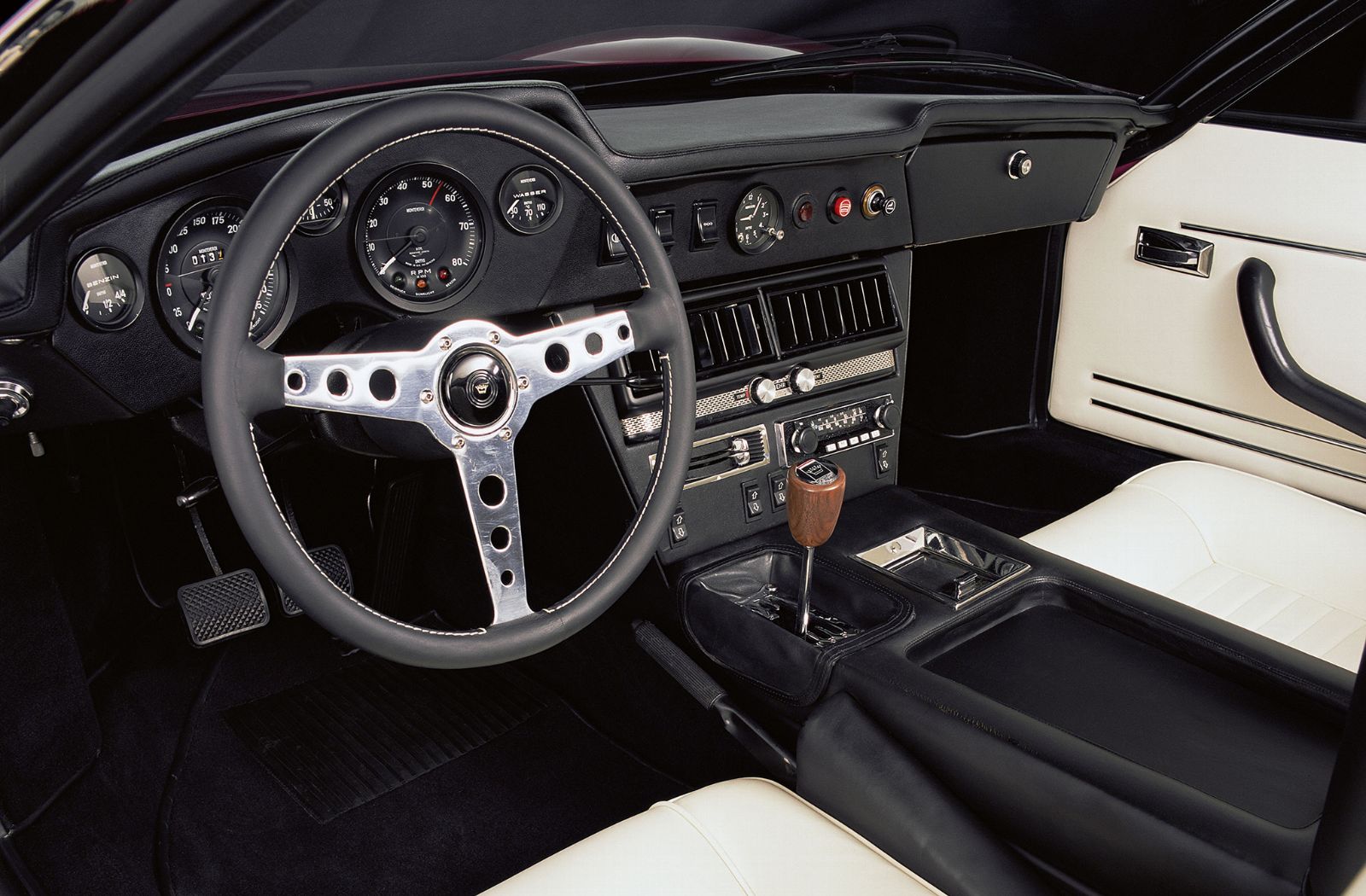 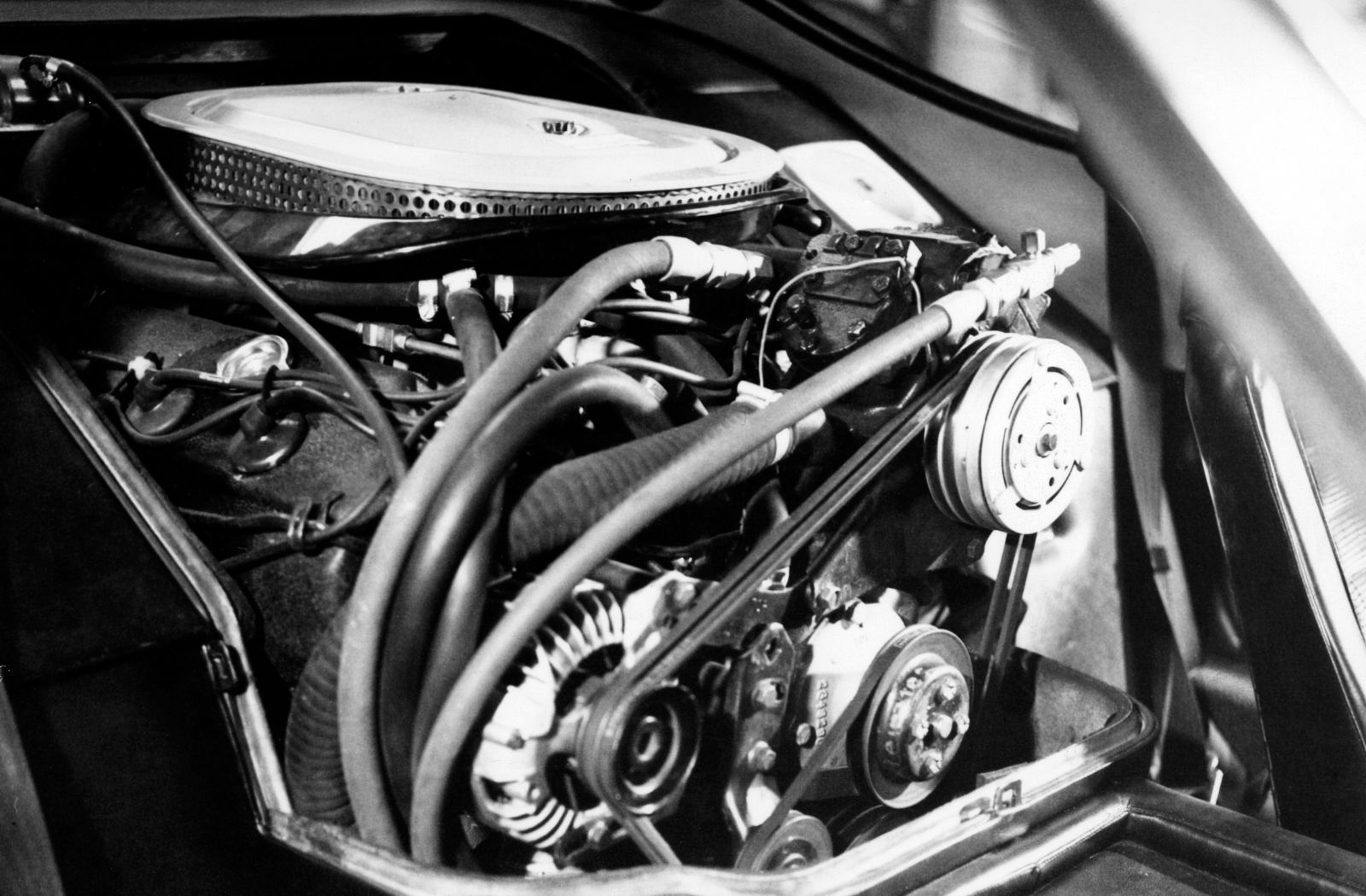