porschePorsche 550 Spyderreplica
This early roadster from Porsche history was famed for two things: performance on the track and the death of James Dean. 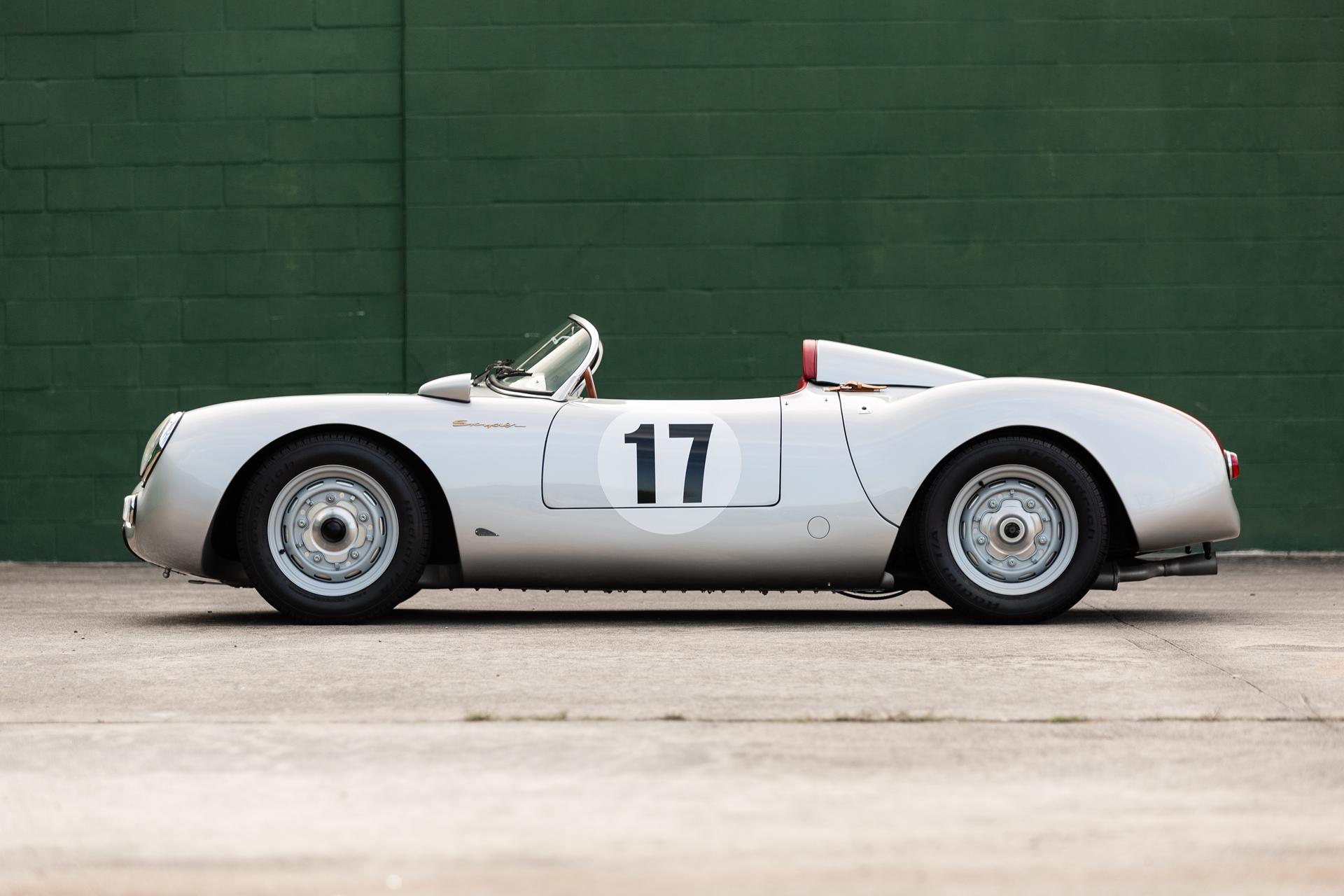 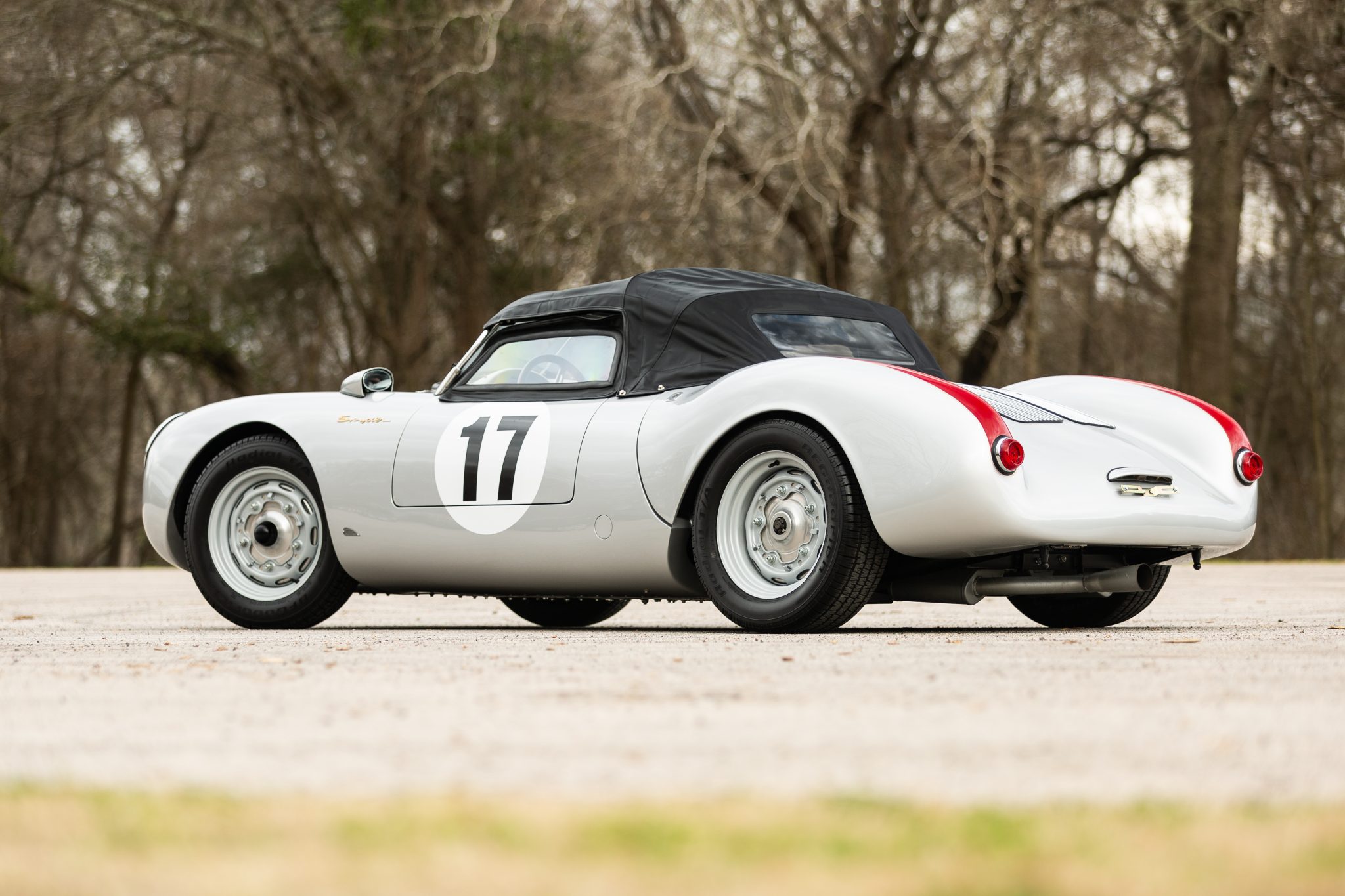 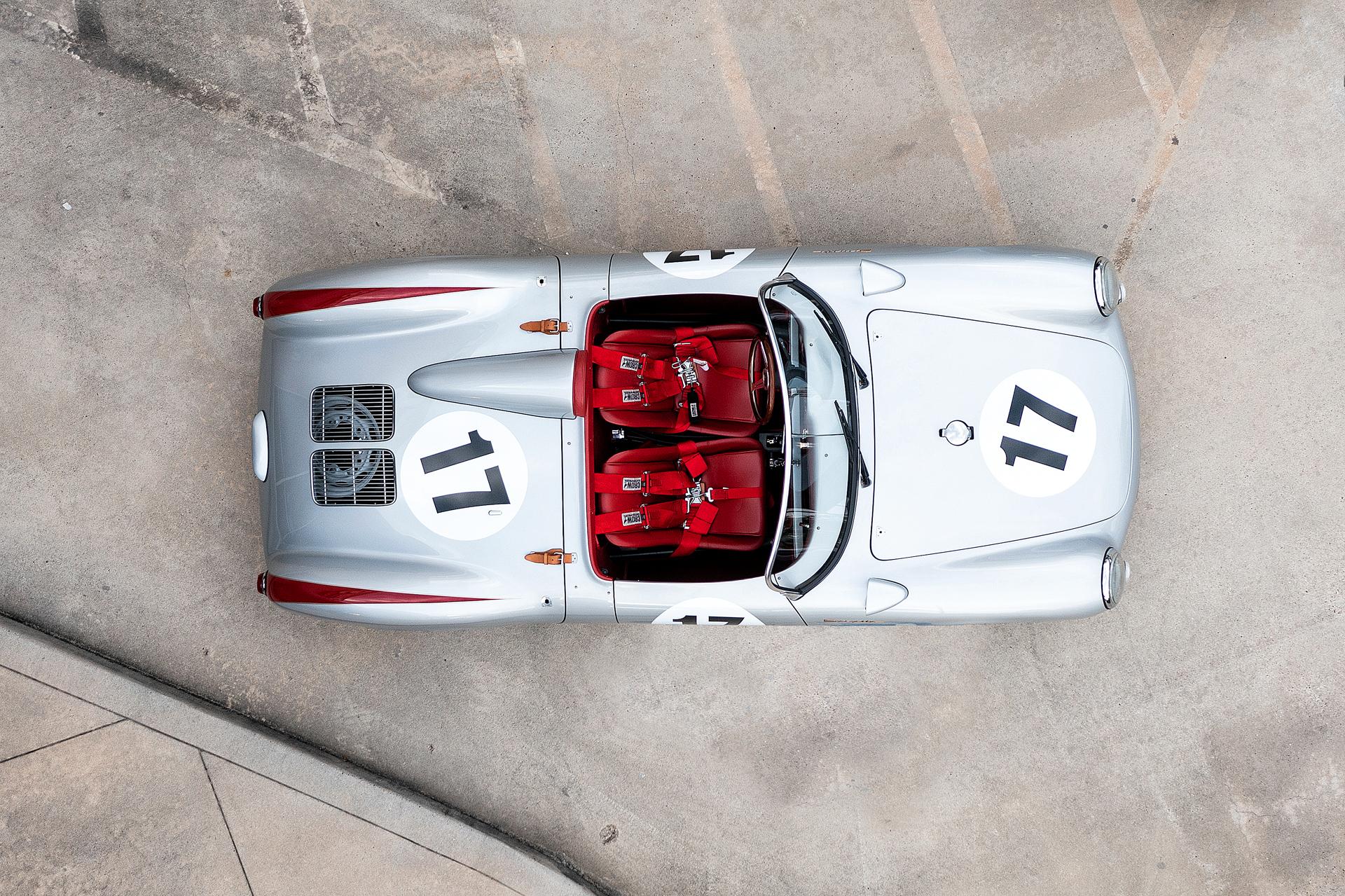 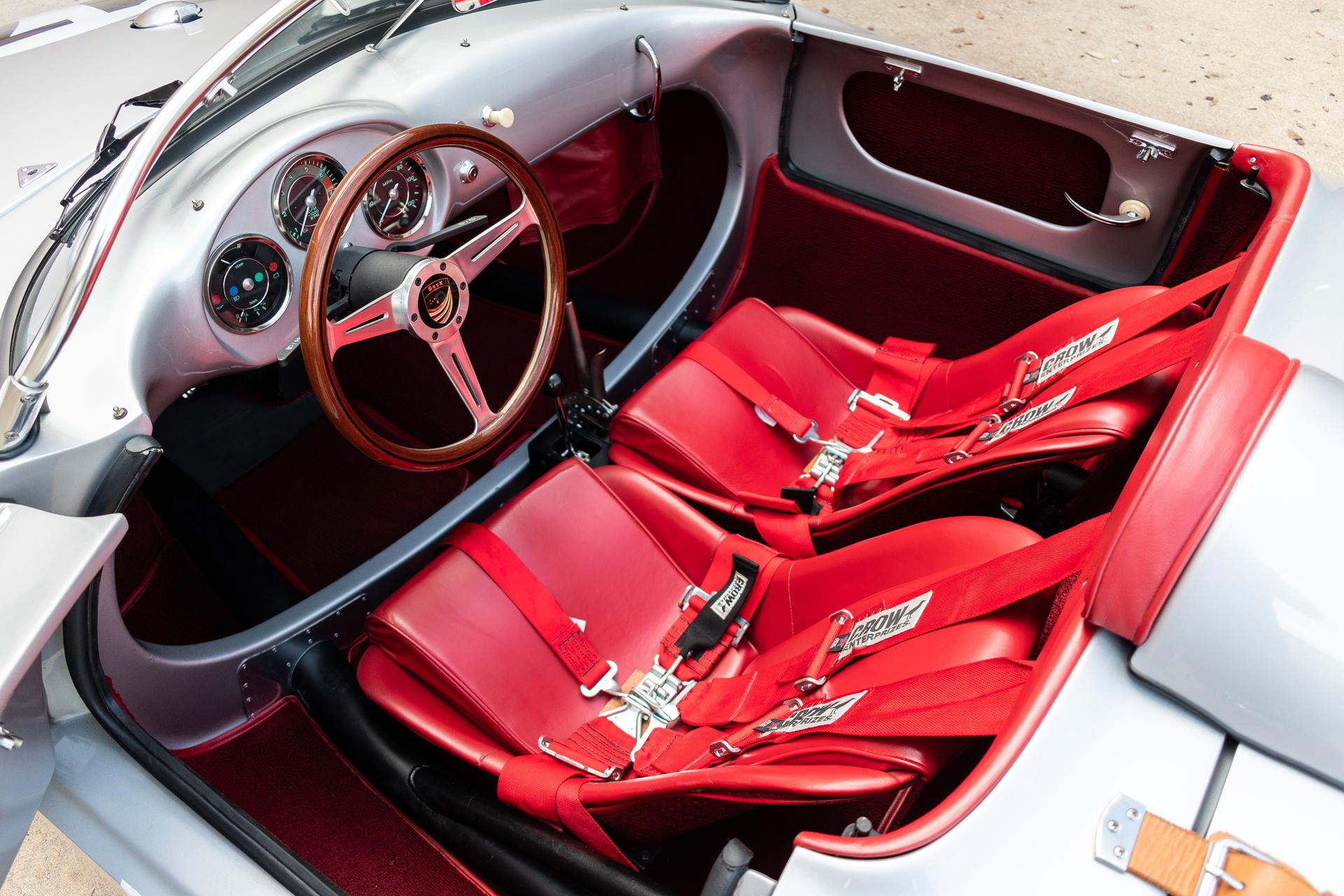 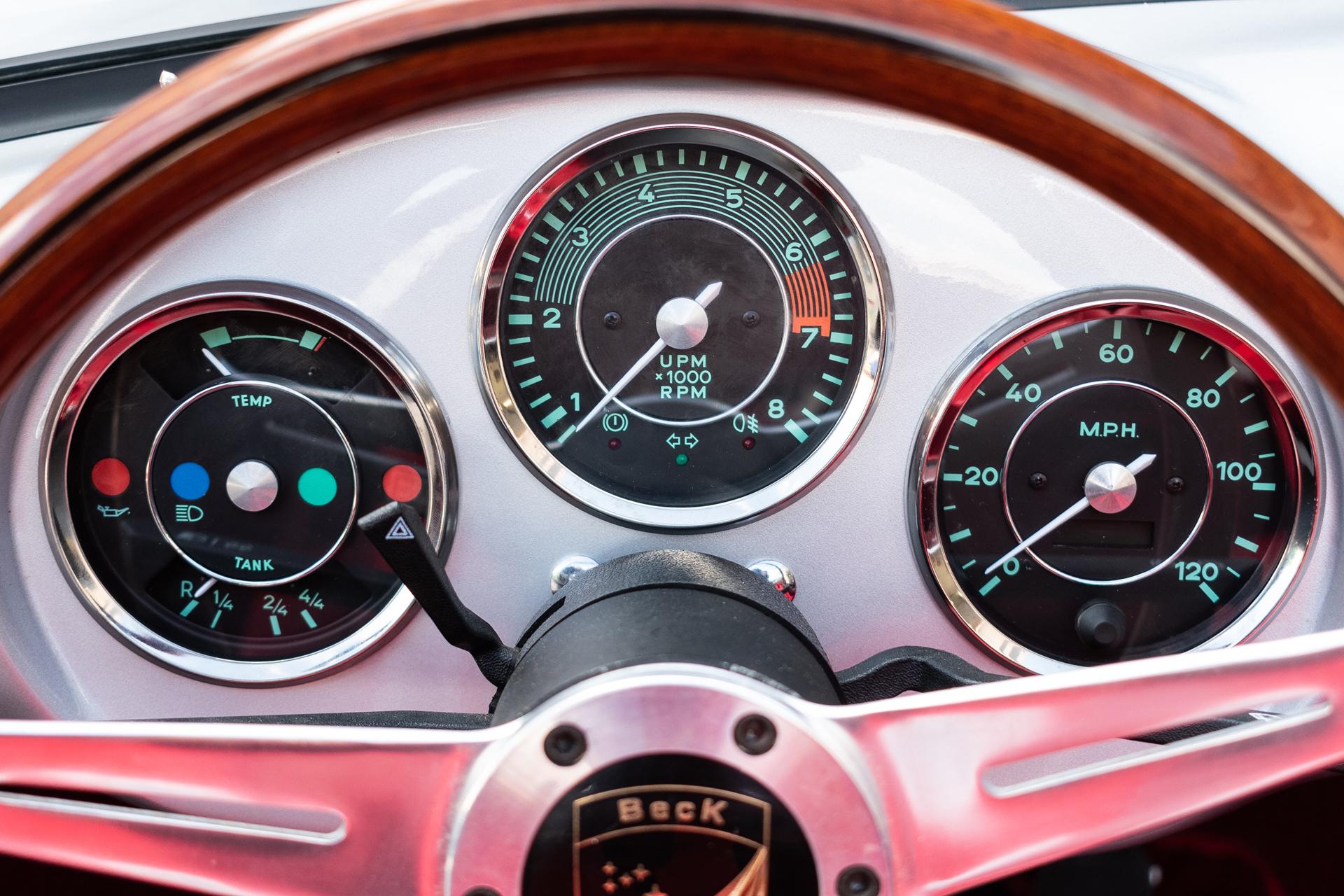 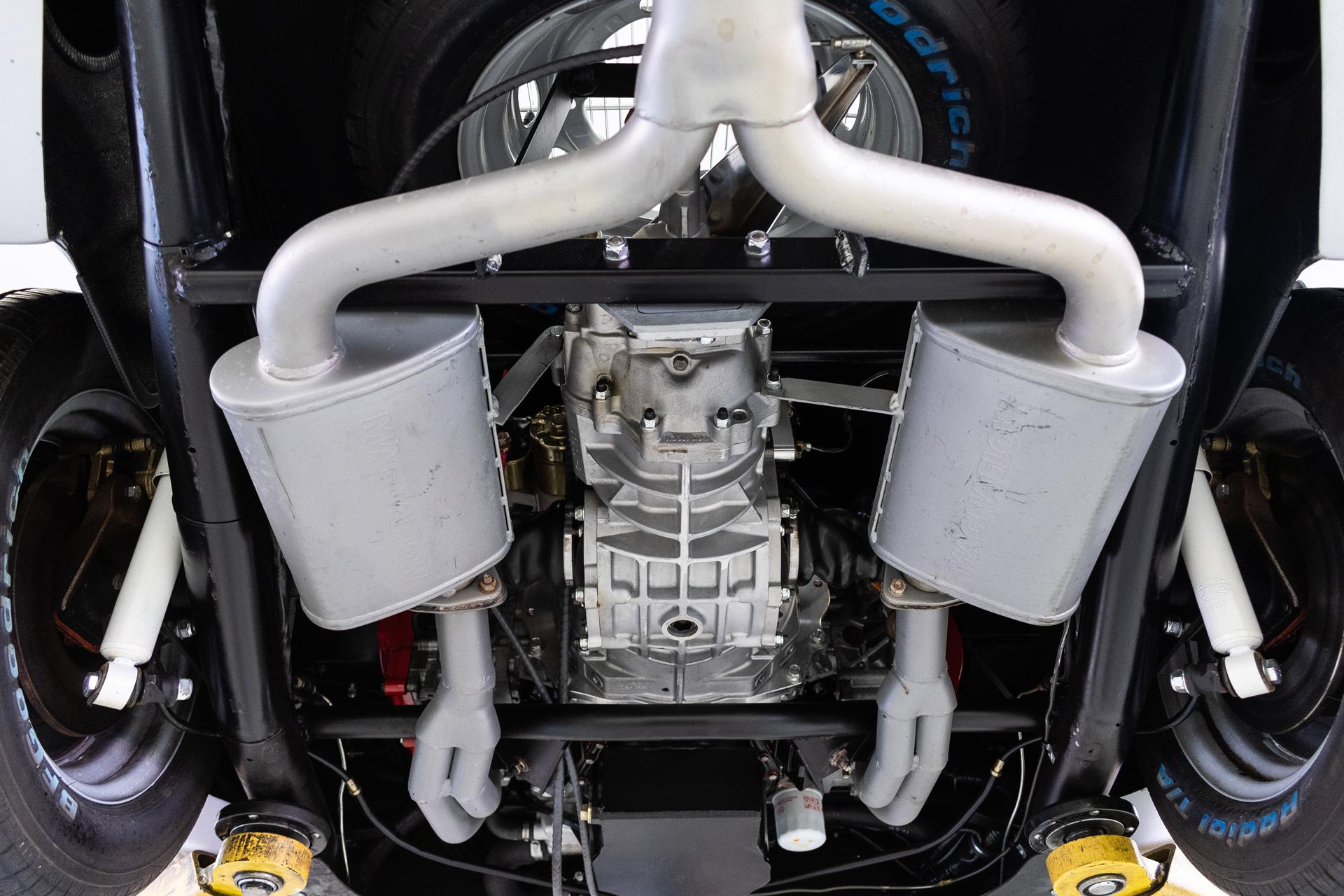 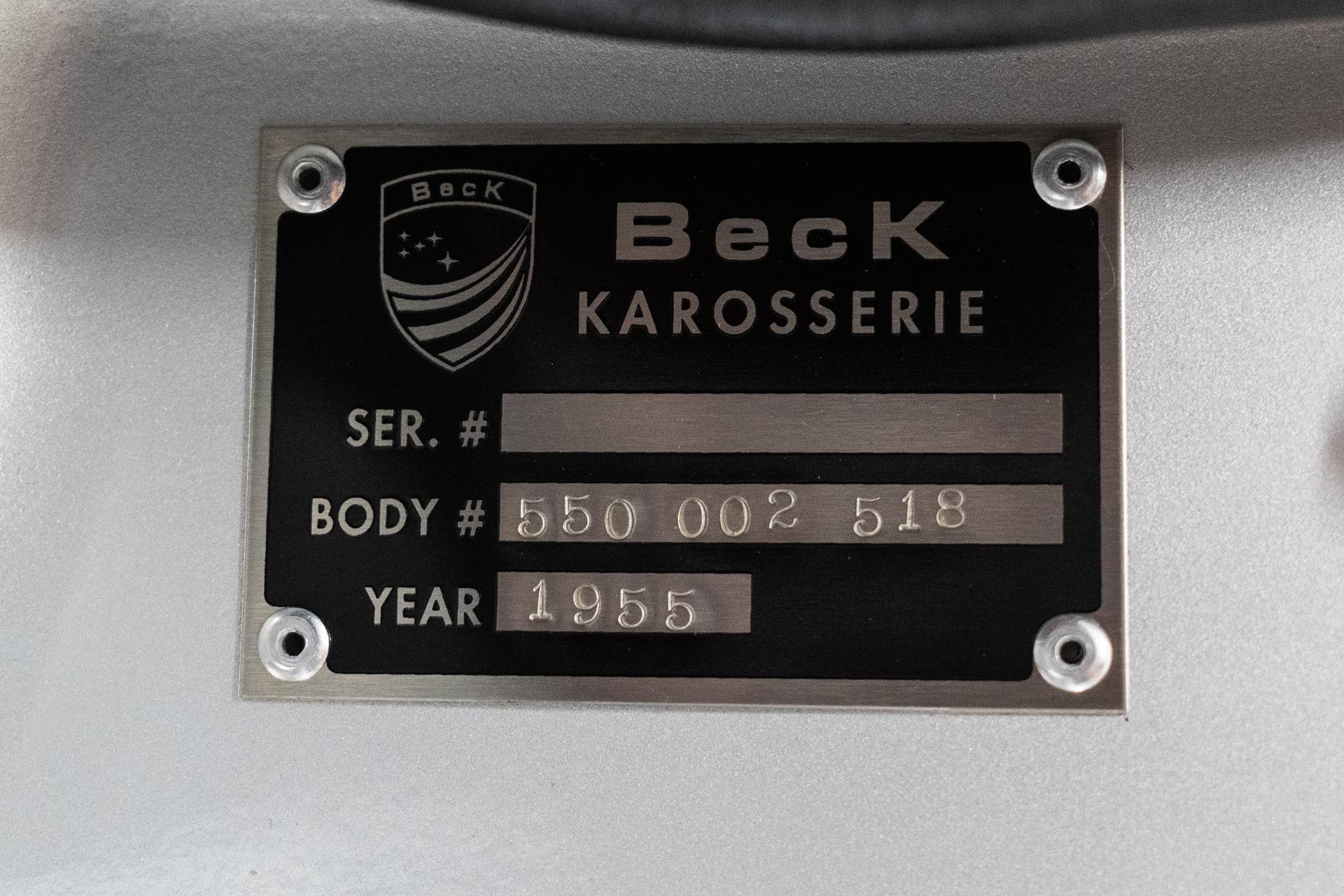