barn findNapierNapier D45
Unless by some unprecedented and highly-unlikely stroke of luck, most barn finds are money- and time-consuming long-term investments, both dependent on the vehicle’s estimated worth once restored.

This very rare and still in good condition Napier is proof of that.

Bonhams calls this 1904 Napier tonneau a barn find, but technically it was a barn prop, in the most literal sense. When it was discovered in 1956, it was the only thing that kept a half-collapsed barn from collapsing all the way, which was also the reason why the owner wouldn’t sell it. After all, what good is a useless car if not for supporting near-crumbling wooden structures?

Jokes aside, the Napier is the unicorn of automobile finds. The auction house notes that only 10 such units survive to this day, eight of them located in their home country UK and two in the United States. The Napier was the supercar of its time, as established in 1900 with The Thousand Miles Trial around Britain, in which Napier co-founder Selwyn Francis Edge, manager of the Dunlop Tyre Company, served as a driver.

This particular unit is a 1904 D45 Napier model that has been restyled as a rear-entrance tonneau. It was discovered by businessman Captain Ivan Forshaw in 1956 as he was looking for an Edwardian car to add to his collection. As noted above, it was supporting a collapsing barn after being retired there in 1923 as a flatbed lorry conversion. Only 182 units of the D45 were produced between 1902 and 1904. After Forshaw agreed to fix the barn so he could take out the car, he set out to restore it. The car, of course.

It would be a challenging and very extended (not to mention expensive) task. The vehicle was in very bad condition, both in terms of the mechanics and the body, which had to be replaced. Working only with original parts and with assistance from noted Napier historian Derek Grossmark, after 26 years, Forshaw was able to turn the barn find back to its unicorn glory.

In 1982, Forshaw entered the Napier in the London to Brighton Run, which would become an almost yearly tradition until 1995. The wheels were reconstructed by wheelwright Douglas Andrews in 2015, but today, the vehicle is in need of recommissioning. The seller believes it will respond well to any future work due to the efforts undertaken during the original restoration.

Powered by a 15 hp, four-cylinder engine cast in pairs and displacing 2,525cc, the Napier could return to the Brighton Run with the right owner in charge of the recommission. That right owner needs to keep an eye out on November 4, when the vehicle will go under the hammer with Bonhams at the London event. The highest estimate is £350,000, which is approximately $405,000 at the current exchange rate. 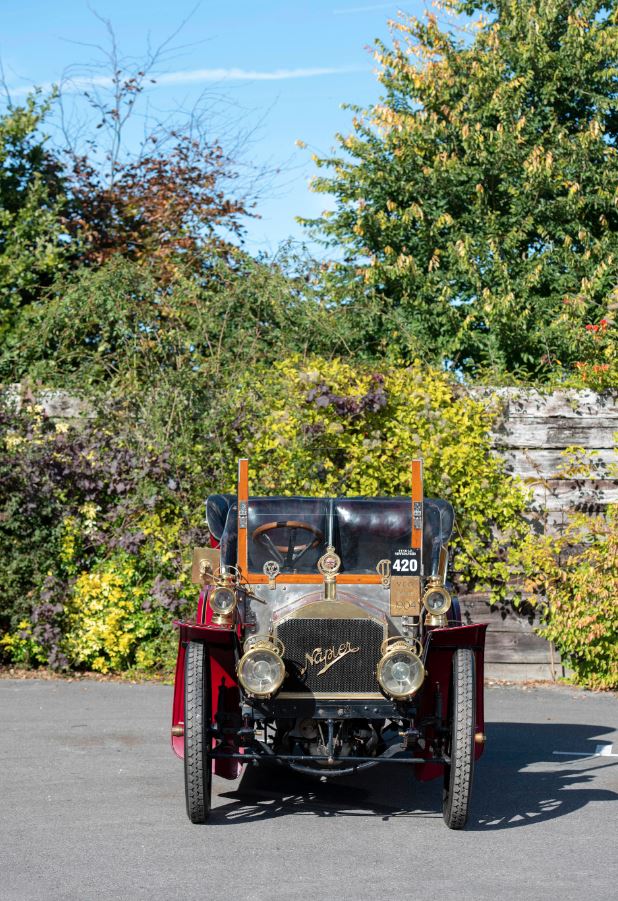 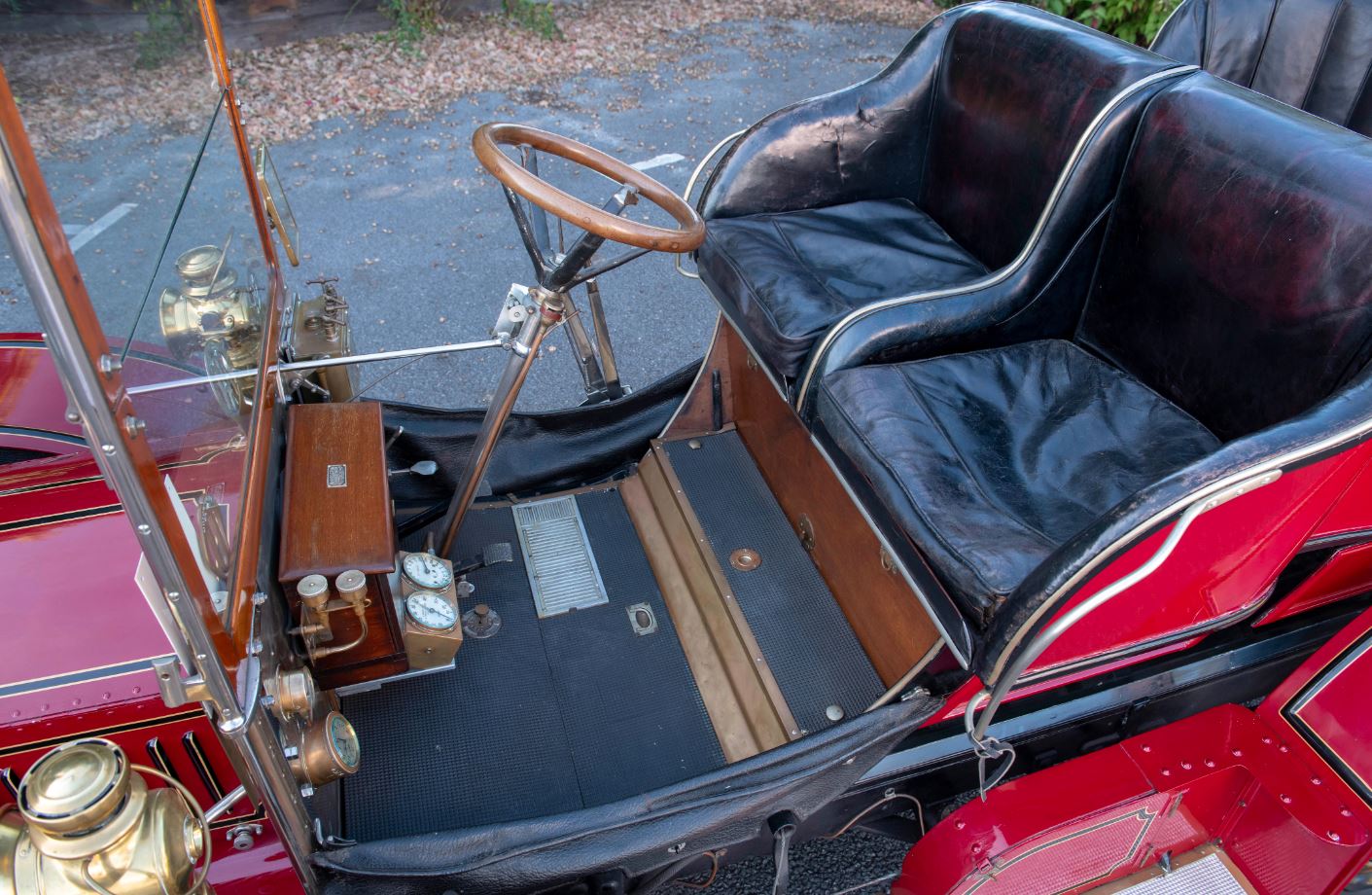 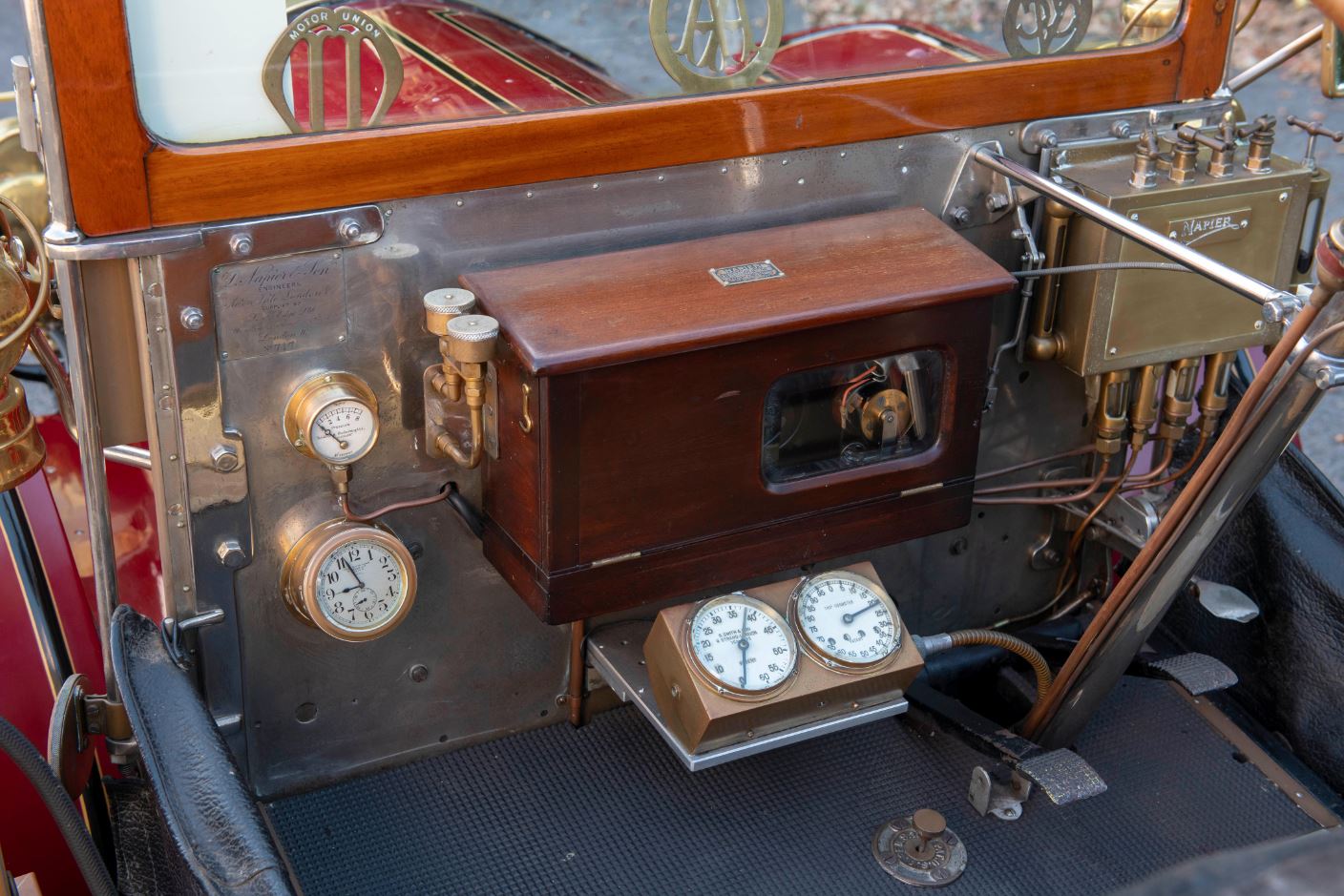 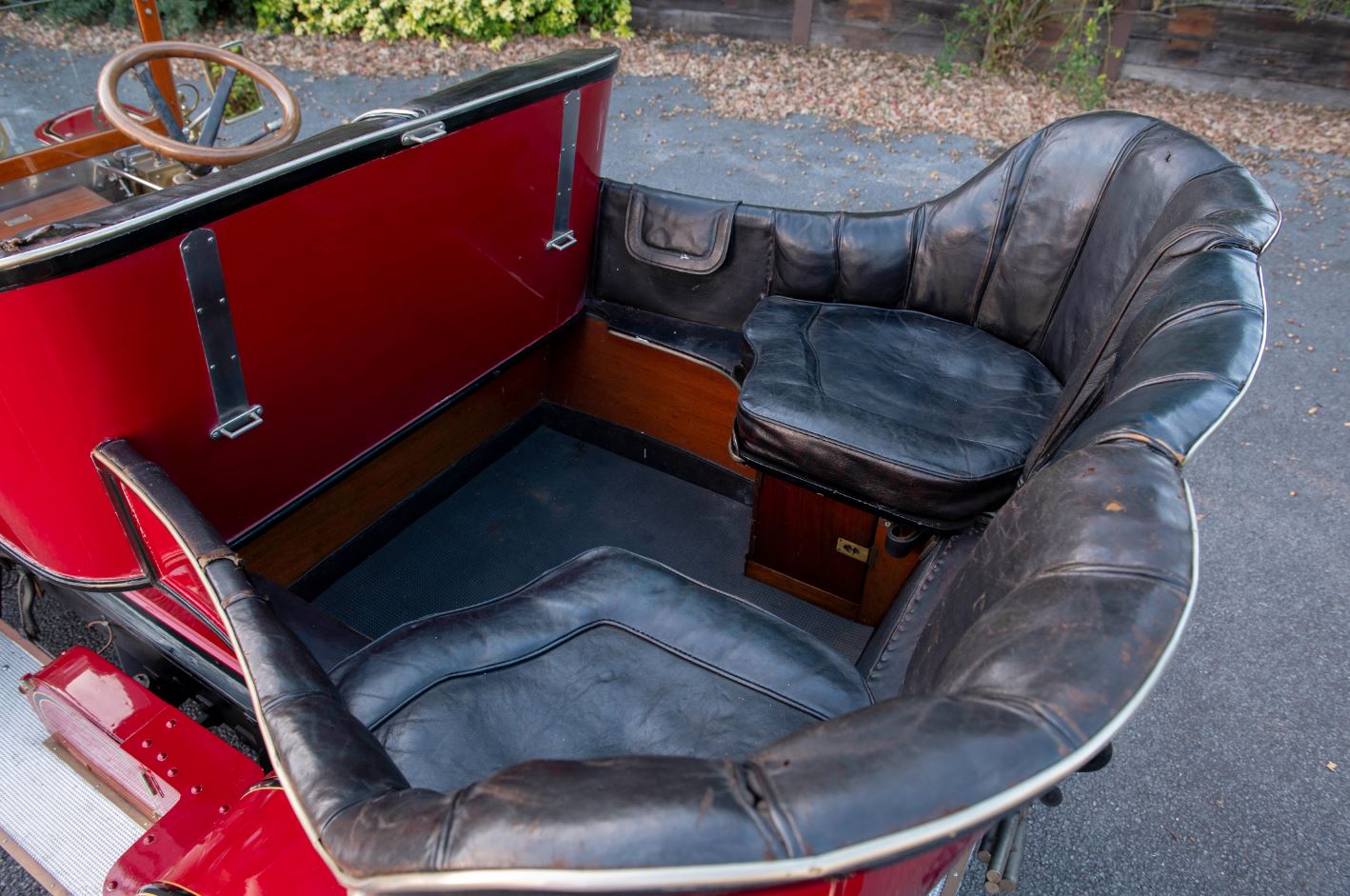 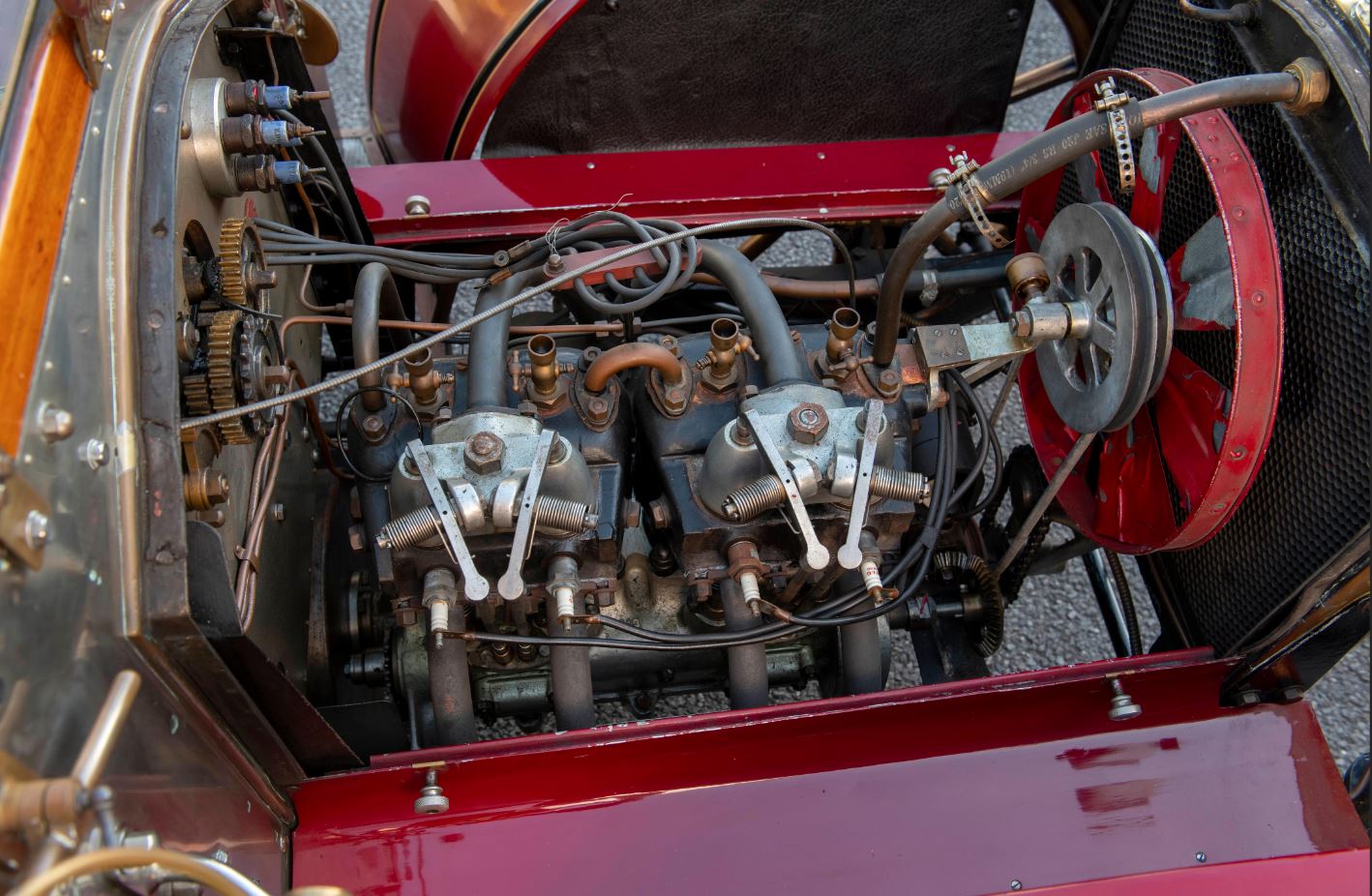