The red car to beat

When you think of a fast red car, you would be forgiven if a Ferrari comes to mind. However, back in the early 20th century Maserati were the red cars to beat. Founded by the Maserati brothers in 1914, the name is full of racing pedigree. The Maserati 250F is one of the brands most celebrated racing cars.

The Maserati 250F made its debut in 1954. The streamline cigar shaped body initially housed a 220-hp 2.5-liter straight-six engine that first roared into life at the Argentine Grand Prix. Piloted by Jaun Manuel Fangio, the 250F claimed victory on its first outing. Fangio took the top step again with his Maserati before moving to the newly formed Mercedes-Benz team.

Another 250F pilot of note was Sterling Moss who raced his privately owned Maserati throughout 1954.

The car was developed for the 1955 season featuring a new 5-speed gearbox, cutting-edge Dunlop disc brakes and a 20-hp increase thanks to fuel injection.

1956 saw the introduction of the thoroughly revised 250F T2. A lighter but stiffer construction improved handling whilst a 315-hp V12 replaced the straight-six. Sterling Moss, now in a works car, claimed victory in Monaco and Italy.

Fangio got back behind the wheel of a Maserati 250F for '57 in spectacular fashion. It would become the year this racing car is now most famed for. Four strong wins included one of motorsport's most iconic races. At the Nürburgring, Fangio made up a 48-second deficit over 22 laps, breaking the lap record not once, but ten times in the process. It was an incredible victory.

By 1958, front-engine racing cars were consistently being outperformed by their more advanced mid-engine rivals. That said, the 250F continued to be used by private teams for a few more years.

The Maserati 250F became an icon with Sterling Moss even remarked that it was the best front-engine Grand Prix car he ever raced. 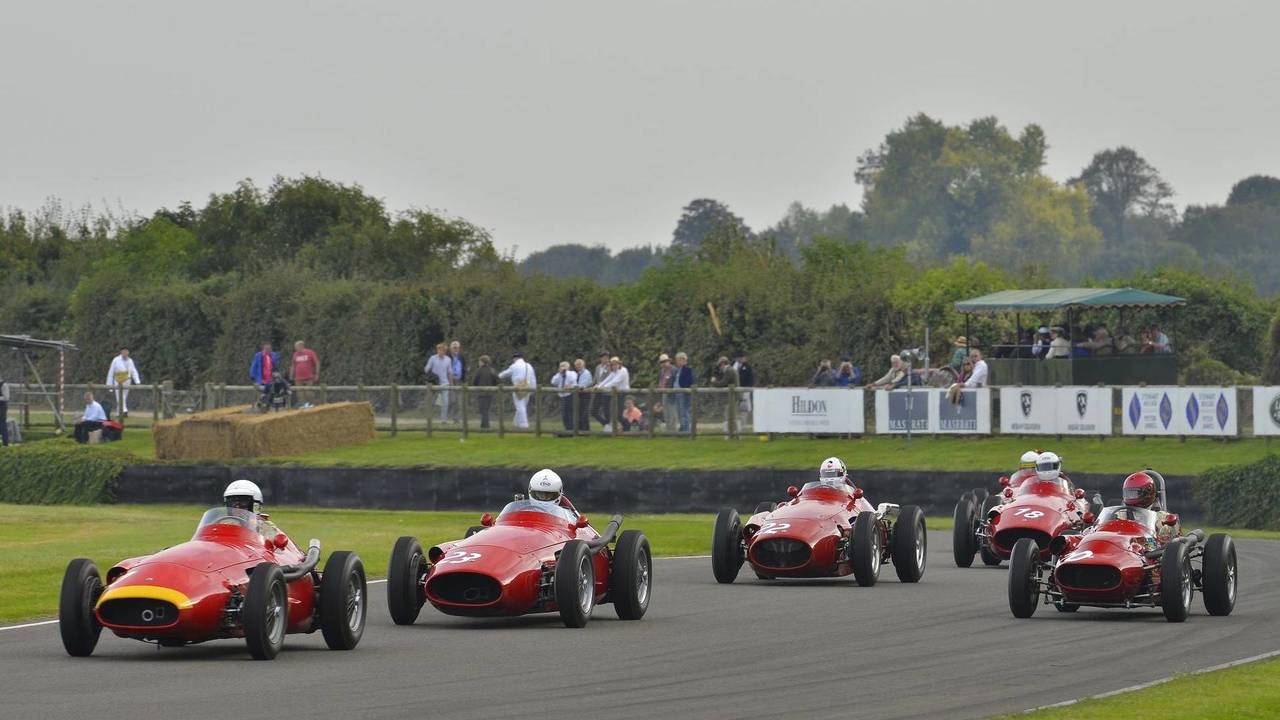 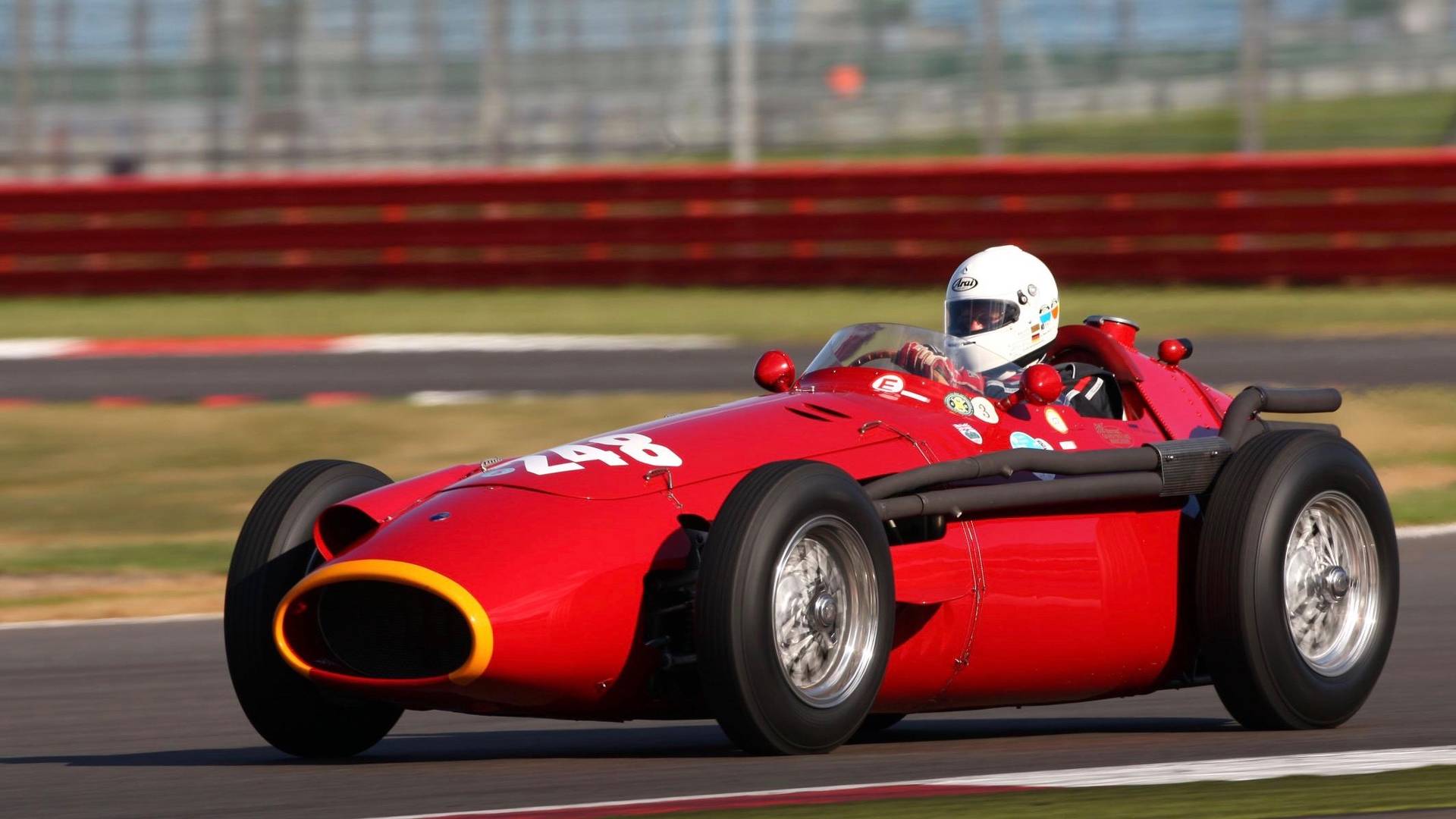 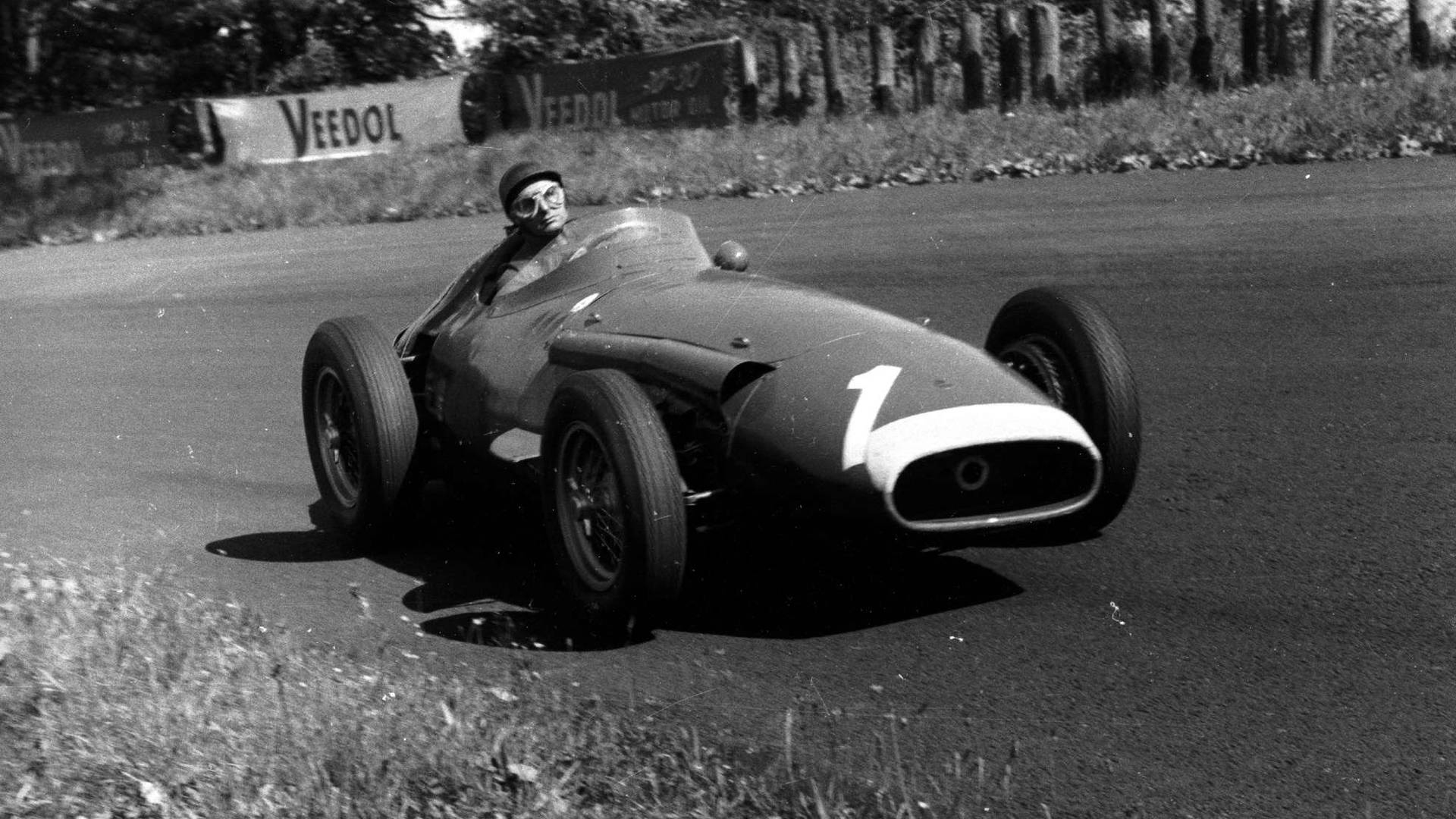 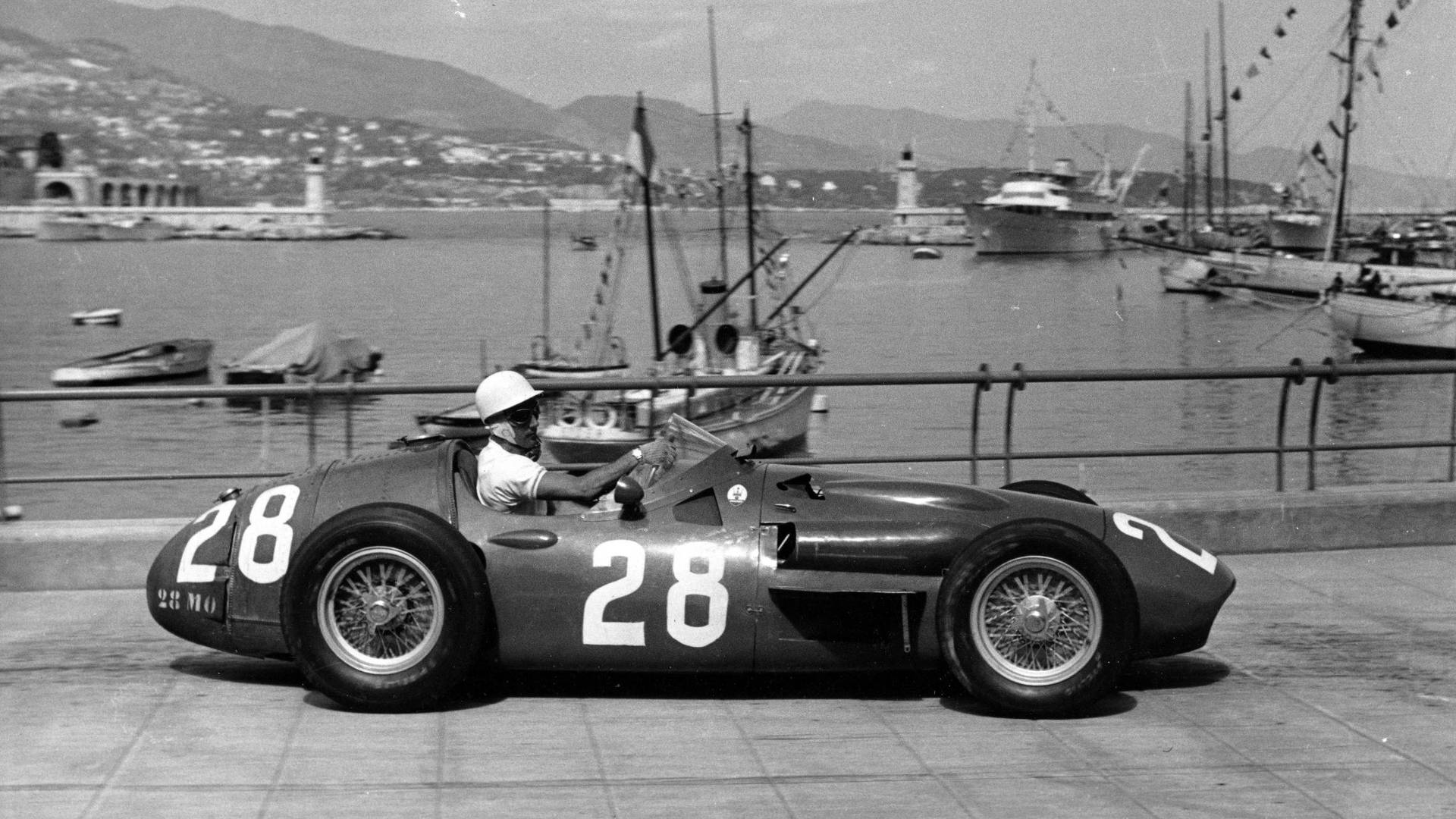 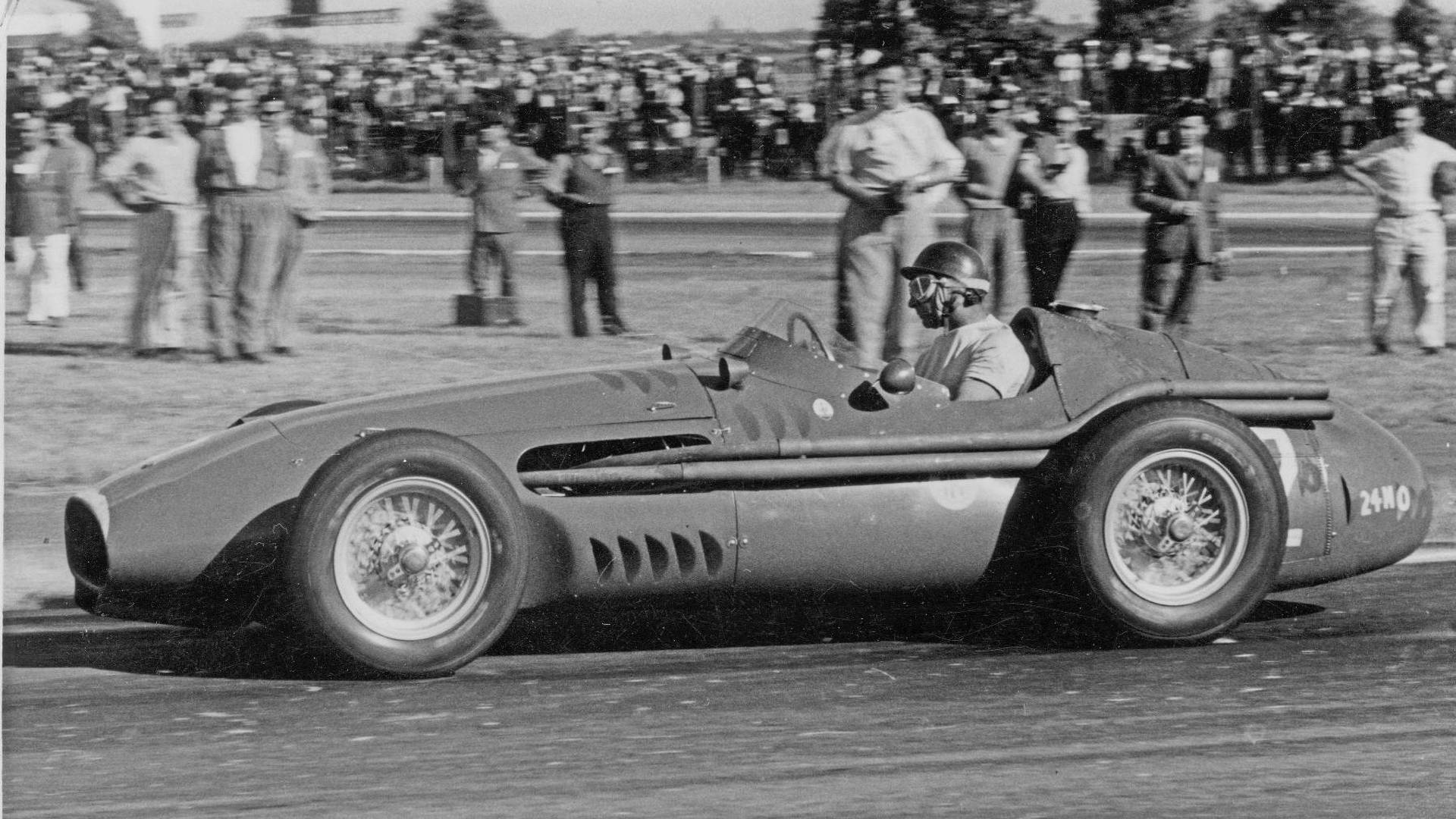 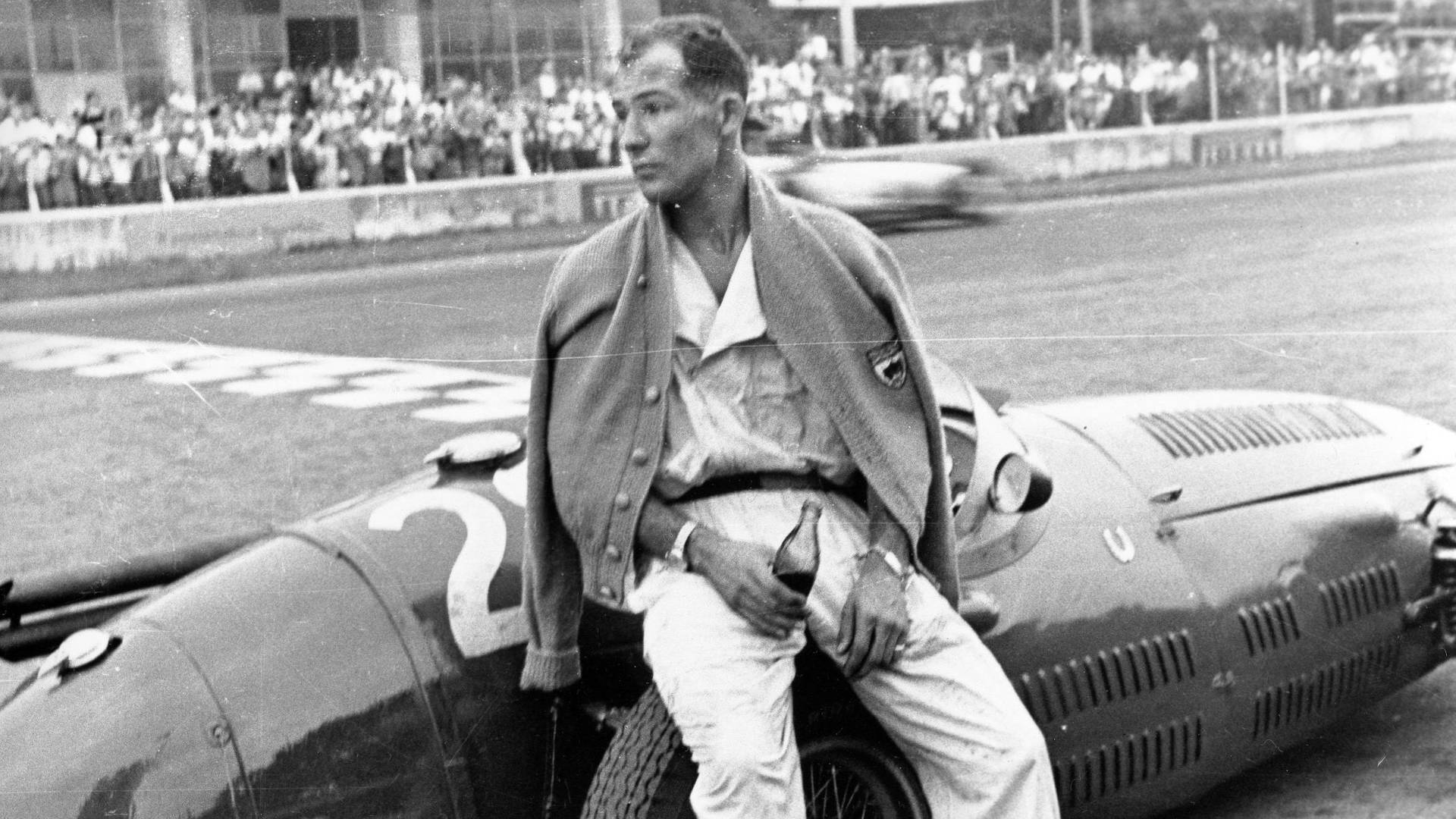